Home » Who is Home Economics actress Caitlin McGee and how old is she?

Who is Home Economics actress Caitlin McGee and how old is she?

CAITLIN McGee is one of the stars of the new ABC comedy Home Economics, which launches on April 7 at 8:30 pm.

The cast is led by Topher Grace, who also serves as an executive producer. 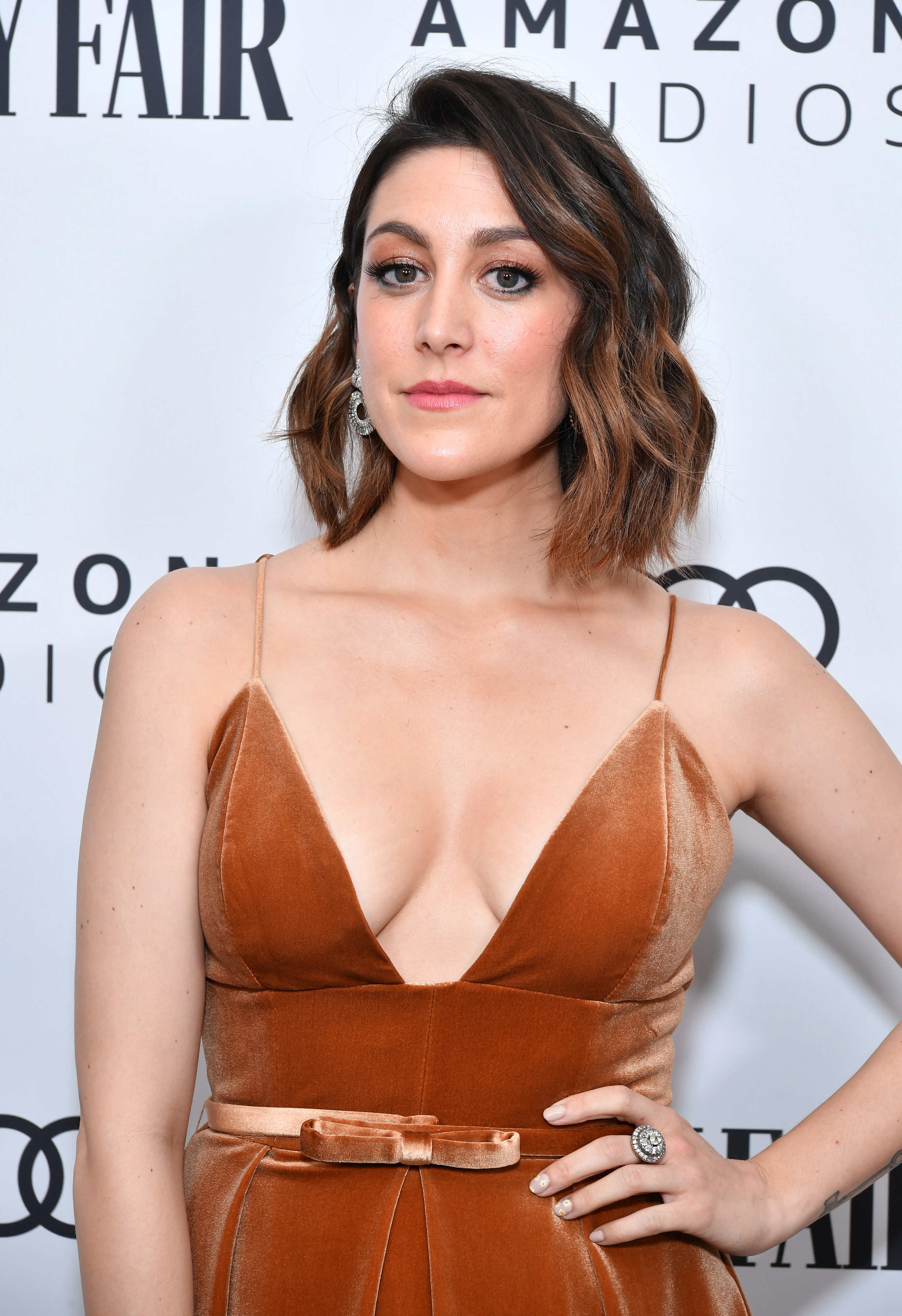 Who is Home Economics actress Caitlin McGee and how old is she?

The 33-year-old McGee, originally from Boston, taught middle school students in New York City for four years before establishing herself as an actress.

"It was delightful," she said during a 2019 interview.

"I mean middle schoolers are rough."

She would add: "It was so wonderful while I was hustling myself to be teaching theater because on a daily basis I got to be reminded of why I really do it, and what I originally liked about it, which was doing musicals in my high school and my middle school. 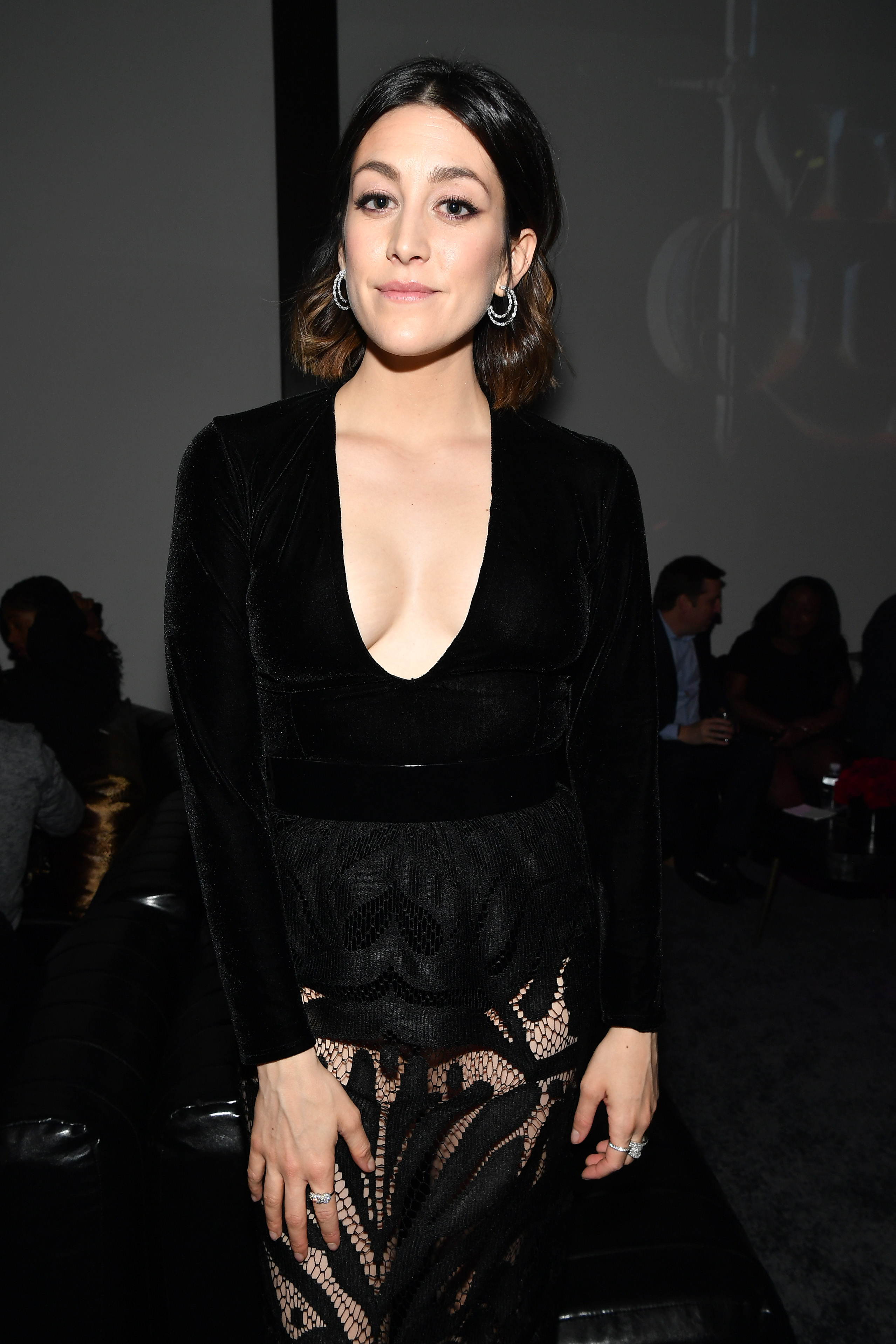 "So getting to bestow that onto children was so much fun. I still keep in touch with a bunch of them. 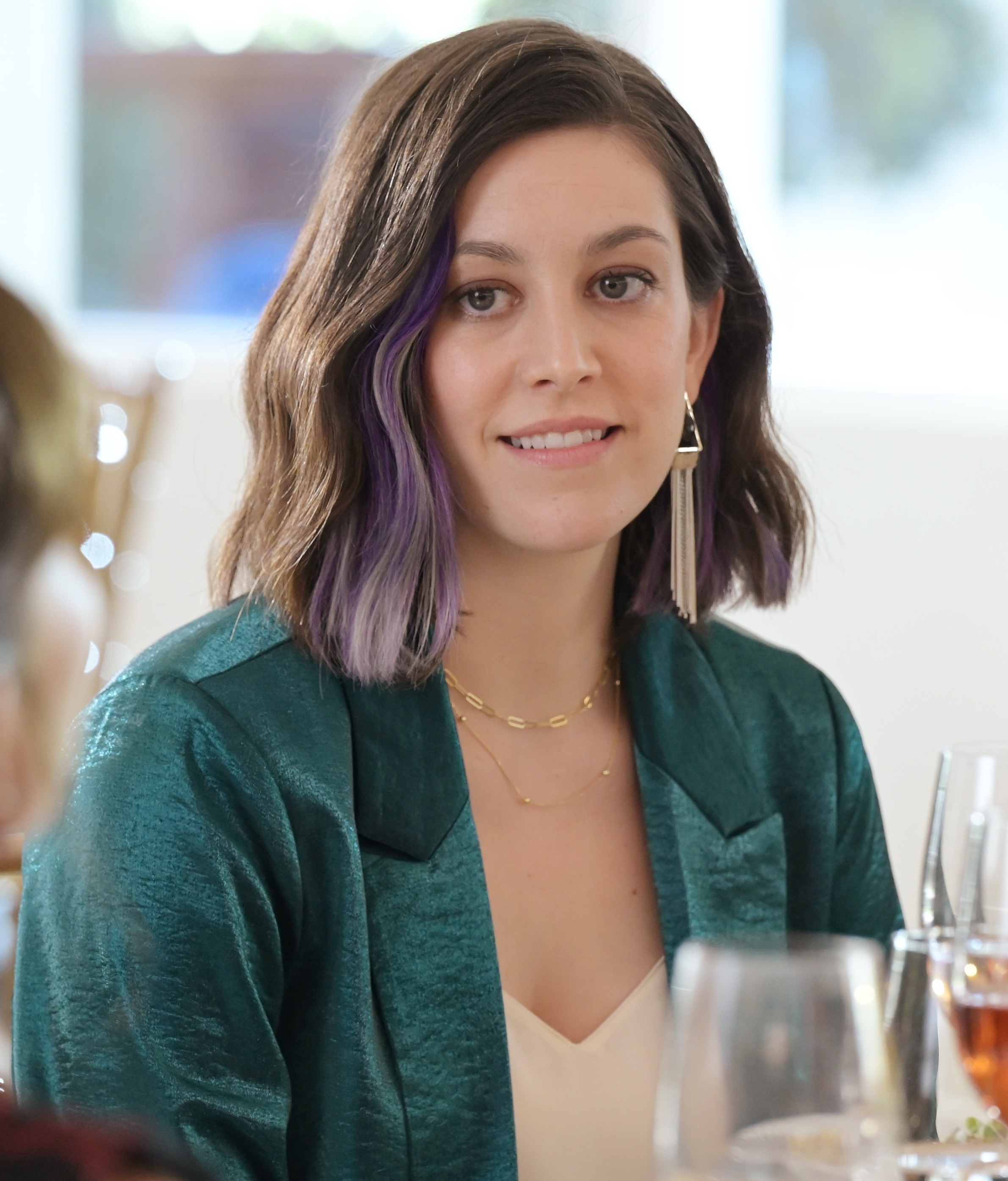 What is Home Economics about?

Home Economics looks "at the heartwarming yet super uncomfortable and sometimes frustrating relationship between three adult siblings: one in the one percent, one middle-class and one barely holding on," according to the ABC show's website.

Along with Grace and McGee, the new comedy features Jimmy Tatro, Karla Souza, and Sasheer Zamata.

It was created by writers Michael Colton and John Aboud, who serve as executive producers with Grace and Eric and Kim Tannenbaum. 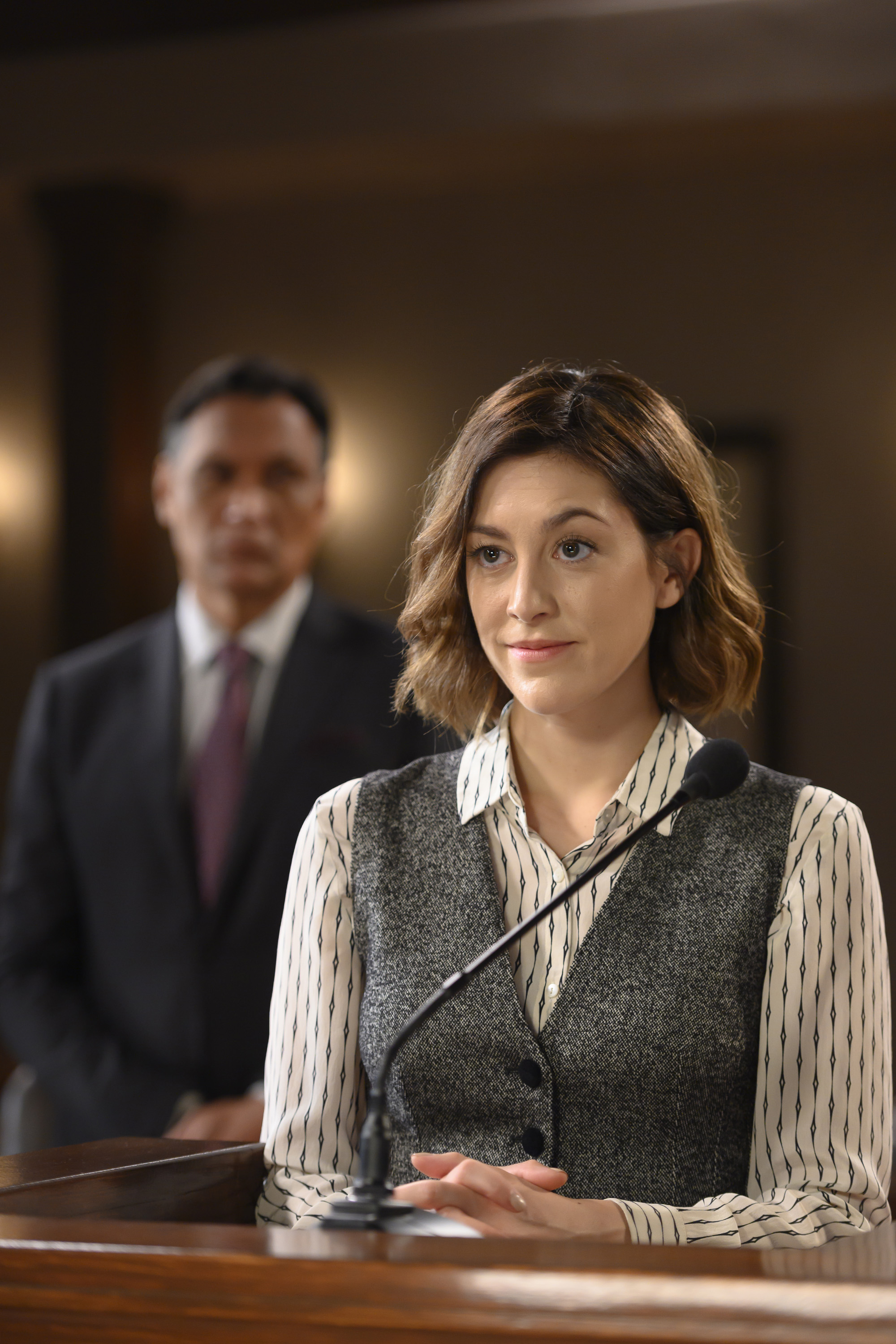 McGee plays the oldest of the three siblings, Sarah. Her character is marriedand is struggling financially.

Sarah's siblings are Grace's Tom, a novelist, and Tatro's Connor, a rich investor who happens to live in a house once owned by Matt Damon.

"Most sitcoms act like struggling young artists can afford giant apartments in Manhattan and don’t bother to explain how; aside from a few exceptions like Roseanne, financial issues are the untouched third rail of TV comedy," TVLine's Dave Nemetz writes in a review.

"ABC’s Home Economics, though – debuting this Wednesday at 8:30/7:30c; I’ve seen the first three – grabs that third rail with both hands, tackling money matters head-on, and that refreshing honesty, along with a very solid trio of stars, make it a newcomer with real promise."

The review concludes that while "it's tough to talk about money sometimes," the Home Economics cast "finds a way to make it almost fun."