AMERICAN pianist and composer John Tesh has been married to wife Connie Sellecca since 1992.

Tesh also dated a high-profile television presenter in his past. 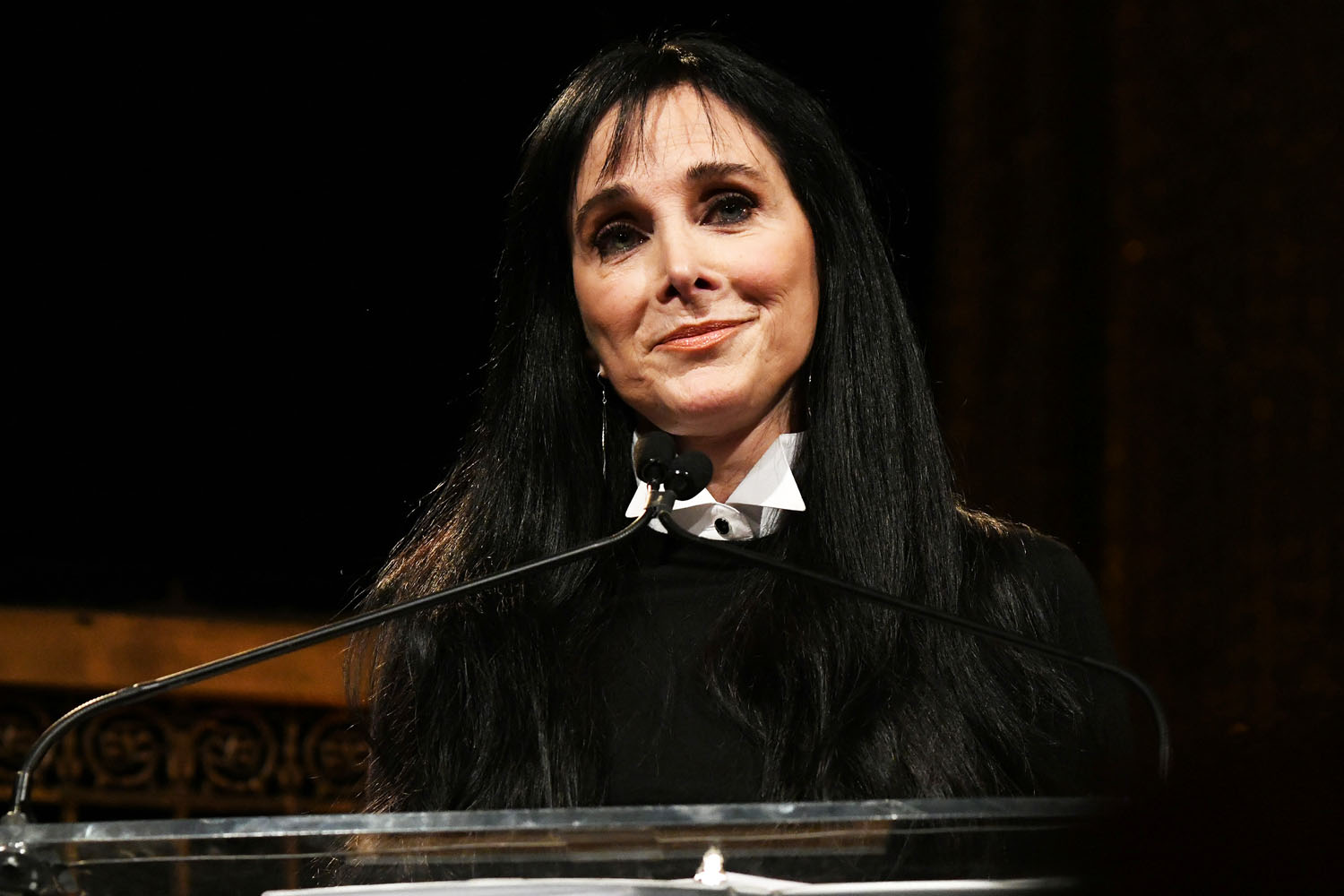 John Tesh has been married to Connie Selleca for nearly thirty years. They have one daughter, Prima.

Sellecca is an actress, producer, and former model.

She's best known for her roles in Flying High, The Greatest American Hero, and Hotel.

She was nominated for Golden Globe Award for Best Actress – Television Series Drama in 1987.

Among her more recent work was a role in the 2009 film The Wild Stallion. 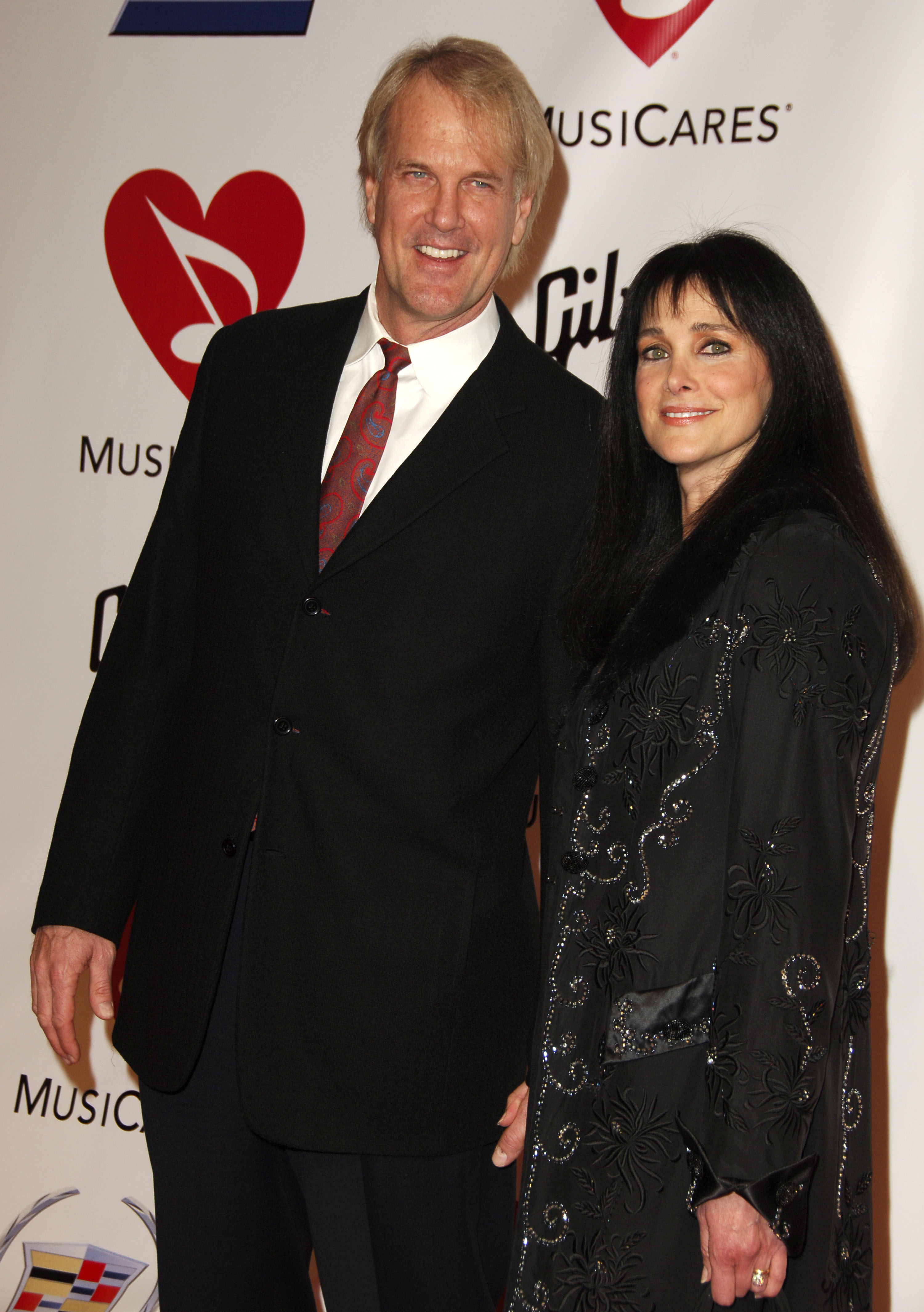 Who else has John Tesh dated?

Their relationship was only brief, however.

Tesh, 69, says he and the 67-year-old Winfrey dated while working in local news in Nashville, Tenn.

The book "Oprah: A Biography" claims Tesh and Winfrey didn't just date, but also lived together for a short time.

The book claimed that Tesh abruptly ended their relationship after he "couldn't handle" being in an interracial relationship.

Tesh never commented on the explanation for their split, but once told Entertainment Tonight that he and Winfrey had remained good friends.

Does John Tesh have cancer?

"I woke up with an enormous amount of pain one morning in October 2020 — I had pain in both my legs," the composer, 69. told PEOPLE.

"It turned out there were two tumors around either side of my pelvis and wrapped around my organs."

Tesh said he began drinking heavily and mixing pills and alcohol after his initial diagnosis, but it was his wife who talked sense into him.

"Ultimately my wife and I went toe-to-toe and she said, 'I am not going to abide this. This is my battle too. And you're giving up.' "

"If she hadn't been my advocate and such a brilliant study of prostate cancer, I wouldn't have made it," says Tesh.

He said that although he "went back into the trenches" after his diagnosis, that he was "battle ready" the second time around.

Although the tumors left him with one functional kidney and his prostate removed, he is currently cancer-free.