KIM Cattrall is known to many as sex-crazed Samantha Jones on from Sex And The City.

But the actress, unlike her man-eating character, has settled down with her long-term boyfriend Russell Thomas. 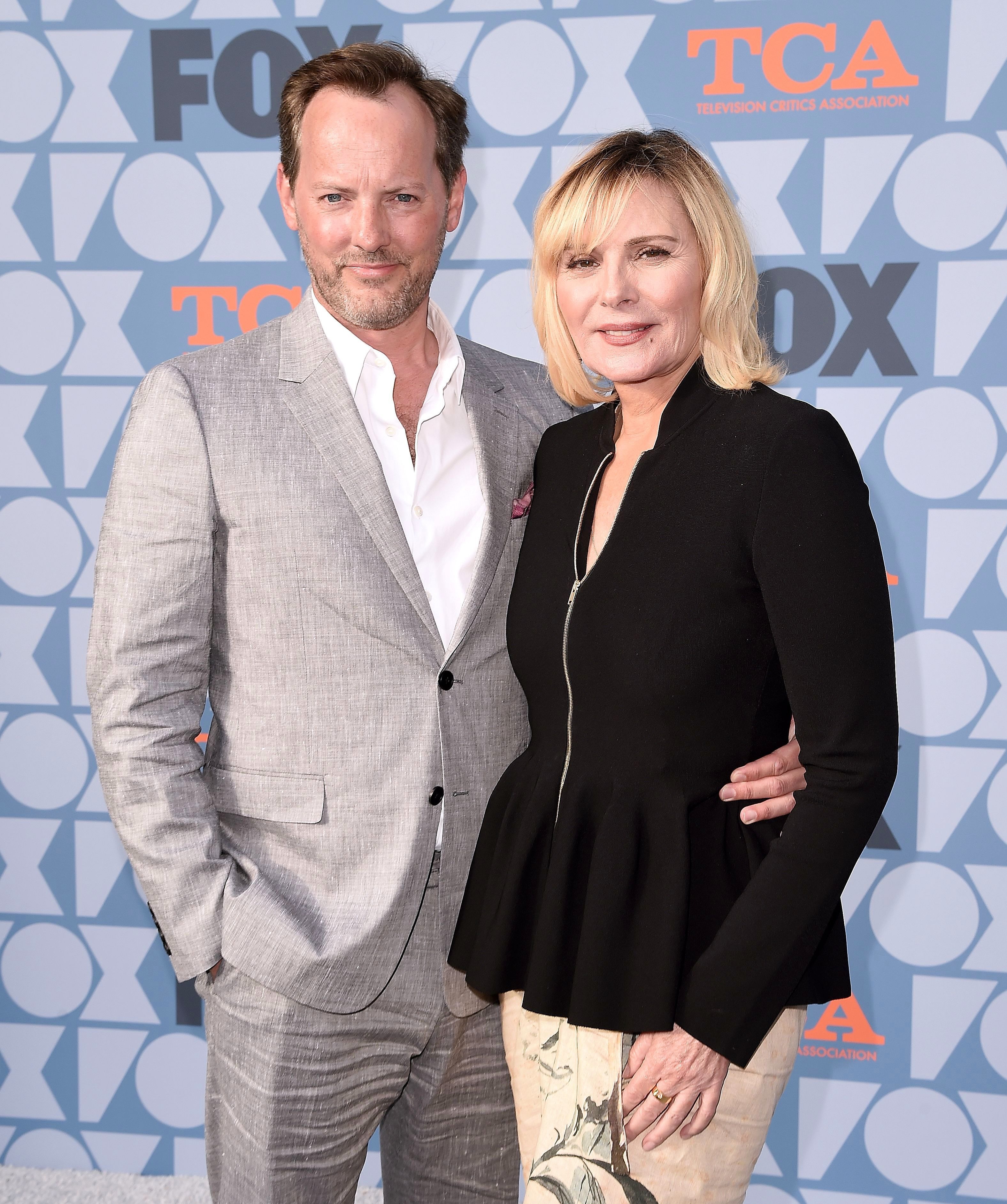 Who is Russell Thomas?

Russell, 50, is Sex and The City star Kim Cattrall's boyfriend.

Kim hasn't disclosed much about her lover Russell, known to her as 'Russ', but we know that he once worked at the BBC.

Russell is 14 years younger than his actress girlfriend.

The pair have spent quarantine together in Kim's Vancouver island home. 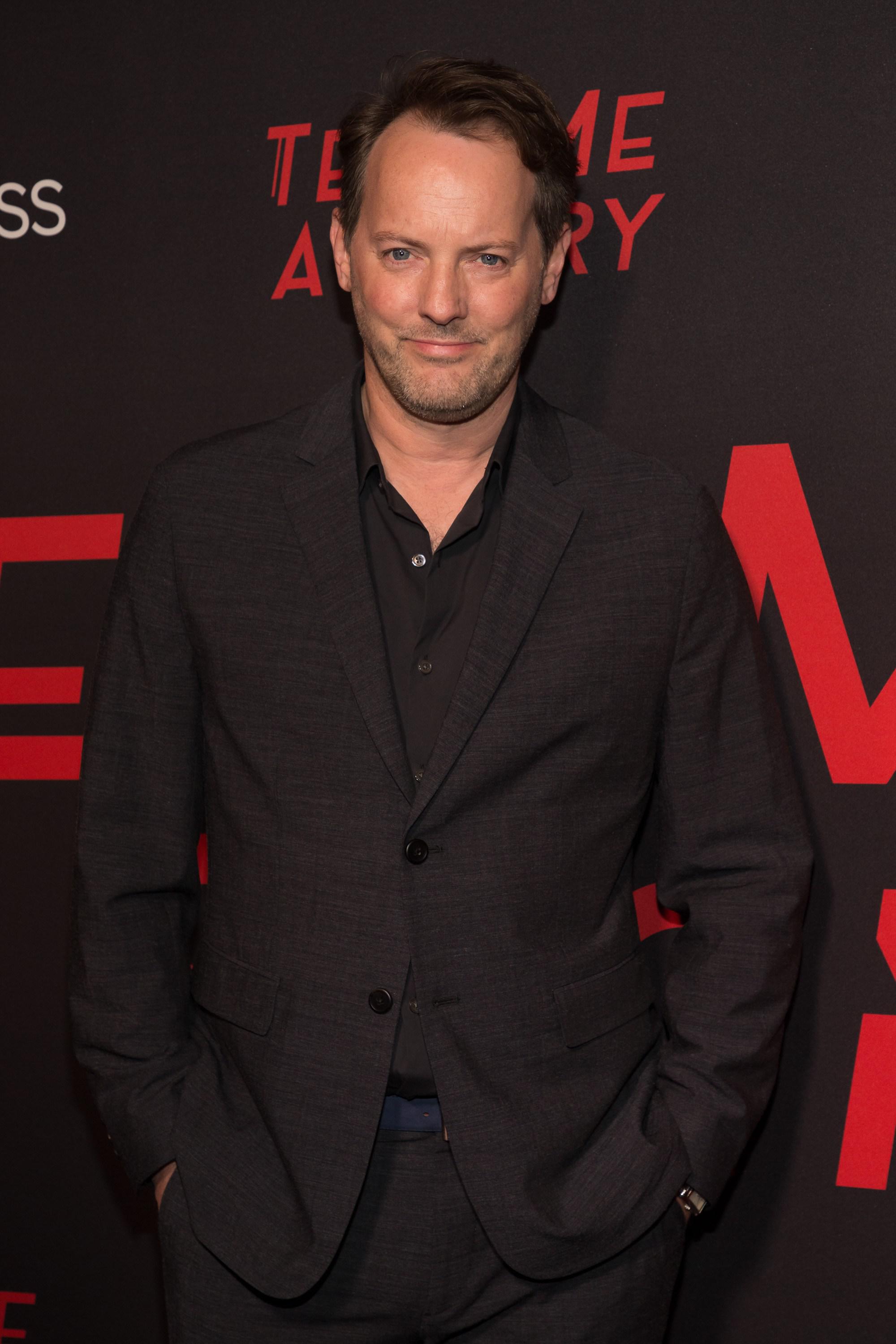 Kim said: "From the beginning, [Russ] and I felt like we needed to get out of town, so we came up to my house in Canada,

"I'm coming home again. The mountains, the orcas, when I was a teenager I didn't appreciate it. But now, they're bringing me back."

How long has Russell Thomas been dating Kim Cattrall?

Cattrall met Thomas in 2016 while he was working at the BBC.

She revealed that they had a whirlwind start to their relationship.

She said: "'Russell and I met at the BBC, he was working at the BBC and we liked each other. He followed me and I followed him on Twitter, he direct messaged me."

"We kind of liked each other, we kept in touch and then he came out to Vancouver," said Cattrall. 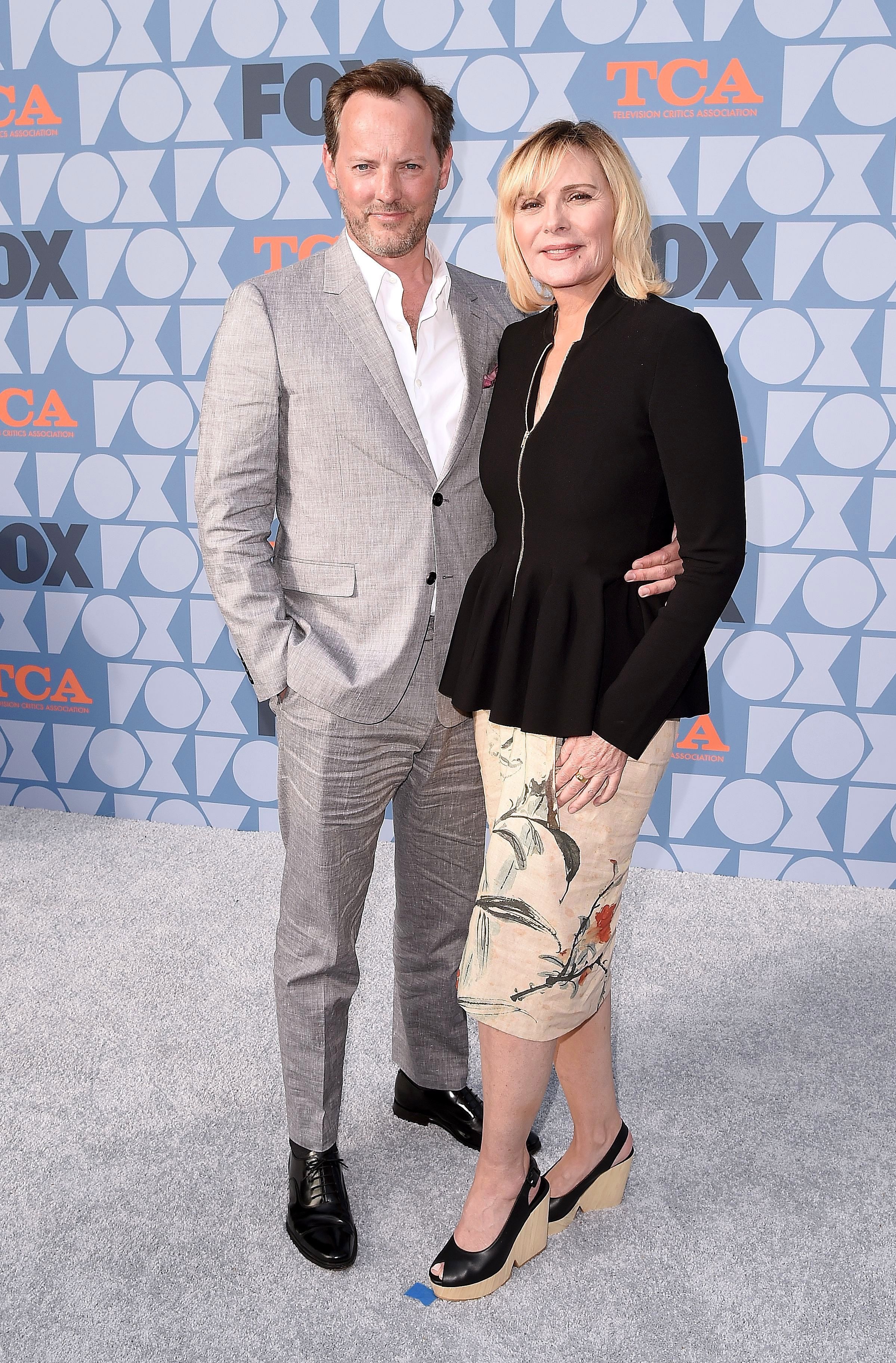 "It was very brave of him because we didn't really know each other other than having a few meals together.

"But he came and we got along great, and we've been together ever since!"

She added:"I'm very comfortable around him. He's a firecracker and he's got a wicked sense of humor. And he's easy on the eyes!"

"I love him. And he was worth waiting for." How cute! 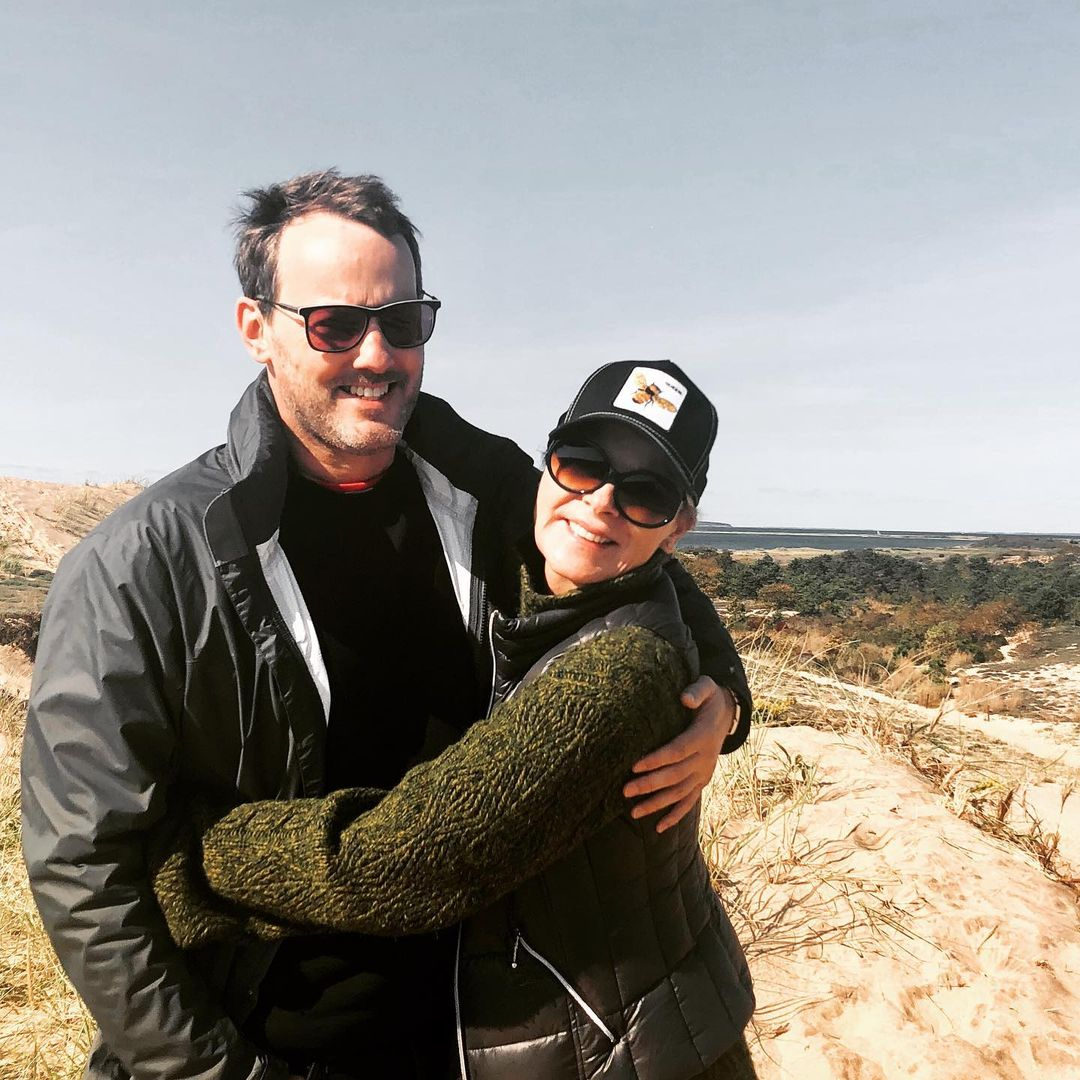 Does Russell Thomas have children?

Russell Thomas keeps his online presence very private, so it isn't known if he has children.

Kim has no children of her own either.

The star revealed that she made a conscious decision not to try for children when she was starring in Sex and The City. 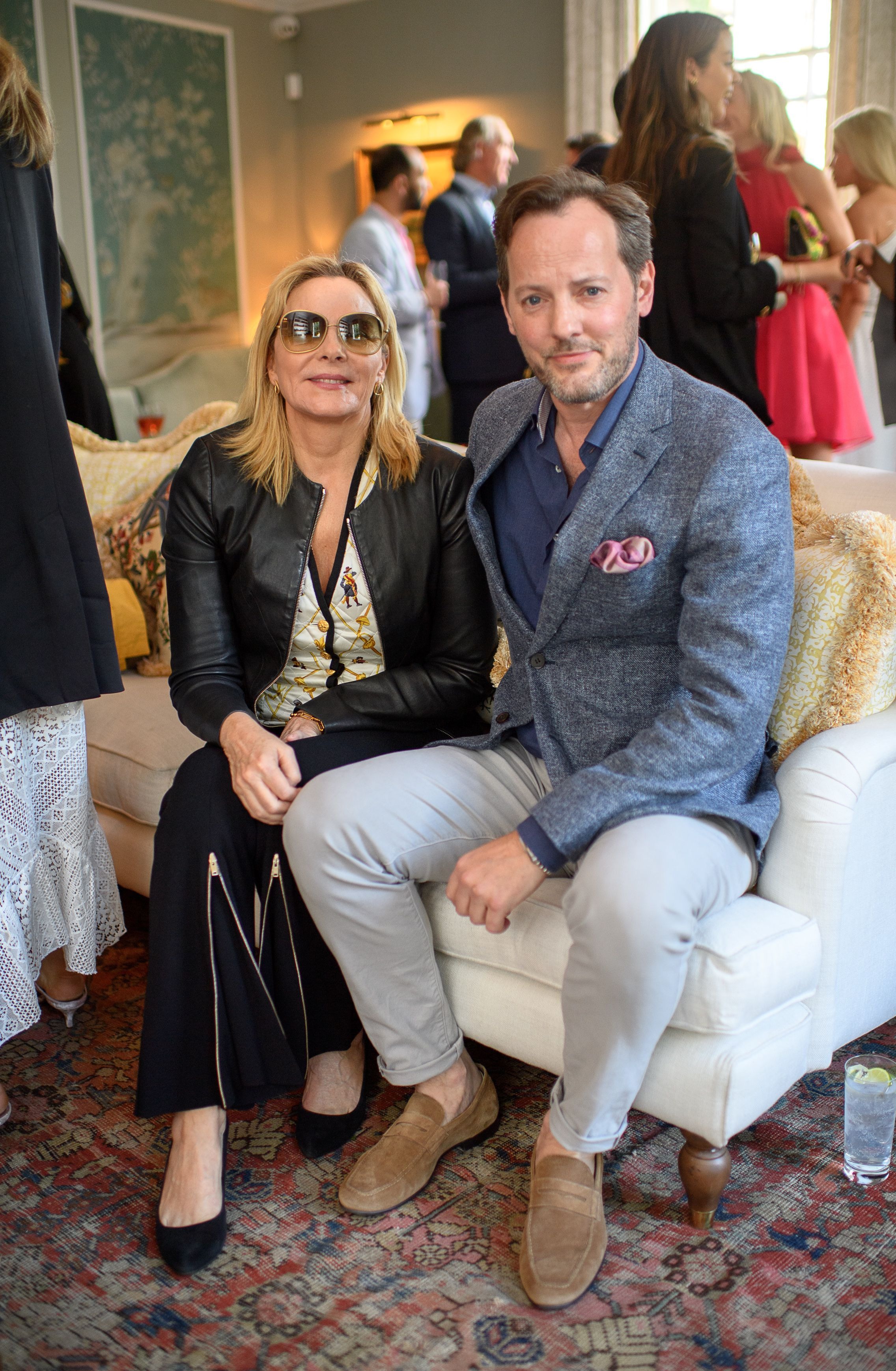 Has Russell Thomas been married?

It is not clear whether Russell Thomas has been married before.

Kim, on the other hand, has been married three times.

She was first wed to Canadian writer Larry Davis for two years before the wedding was annulled.

END_OF_DOCUMENT_TOKEN_TO_BE_REPLACED

END_OF_DOCUMENT_TOKEN_TO_BE_REPLACED
Recent Posts
We and our partners use cookies on this site to improve our service, perform analytics, personalize advertising, measure advertising performance, and remember website preferences.Ok