Home » Who is Taika Waititi and is he dating Rita Ora?

Who is Taika Waititi and is he dating Rita Ora?

THOR director Taika Waititi has been the subject of a surprise celebrity romance rumour – with the filmmaker reportedly dating pop star Rita Ora.

45 years of age, the New Zealand born director is 15 years Rita's senior, but the pair seem to have hit it off. 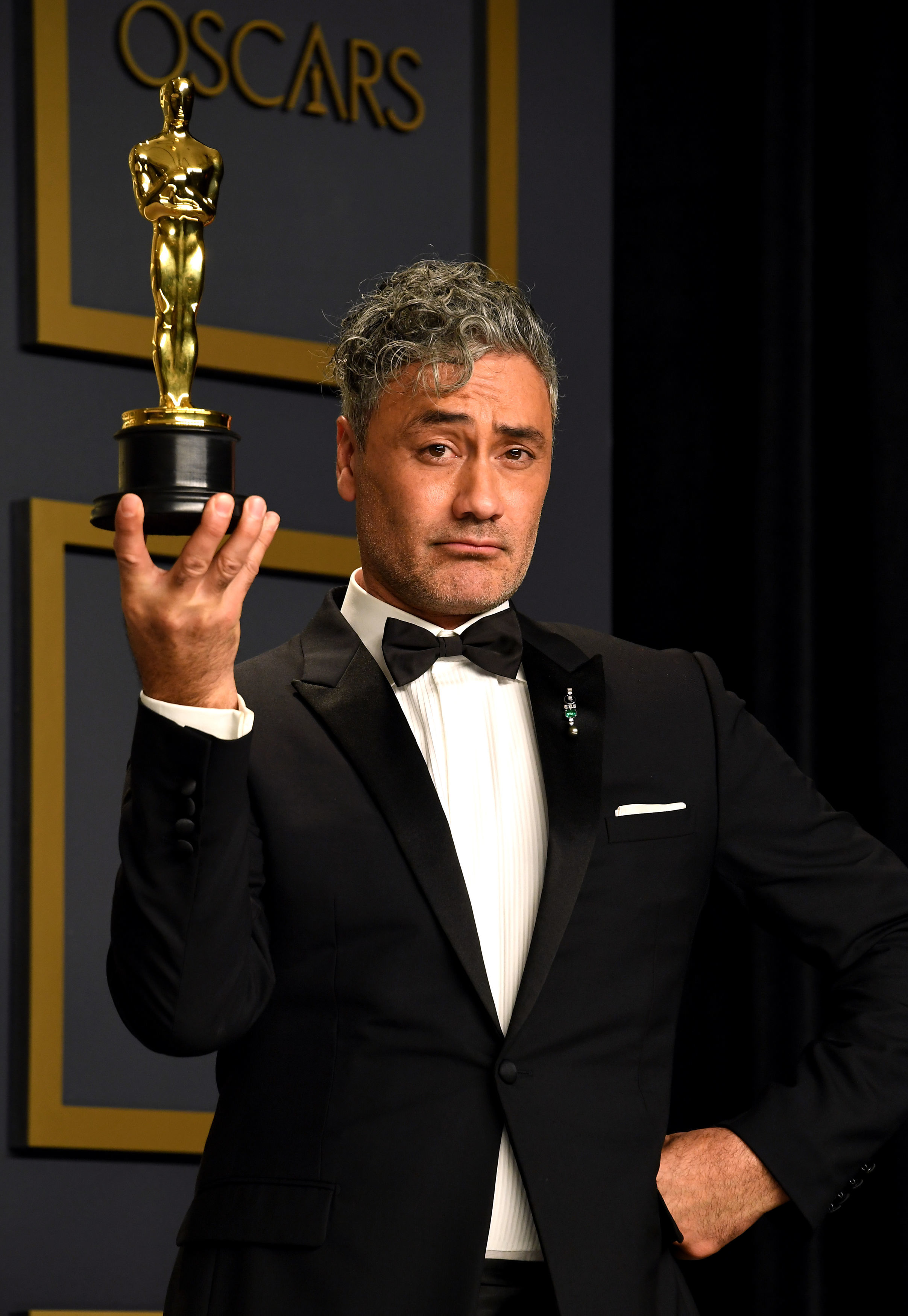 Who is Taika Waititi?

Taika Waititi, born Taika David Cohen ONZM, is a jack of all trades. The 45-year-old Kiwi has tried his hand at directing, producing, screenwriting, acting and has even given comedy a go.

His two feature films, Boy and Hunt for the Wilderpeople, have both at one stage been the highest grossing films in New Zealand.

Taika remarkably also won a Grammy award for his work on Jojo Rabbit, having produced the film's soundtrack.

Not only has Taika directed episode of the television series The Mandalorian, he also voices the character IG-11, garnering a Primetime Emmy Award nomination for Outstanding Character Voice-Over performance for his work. 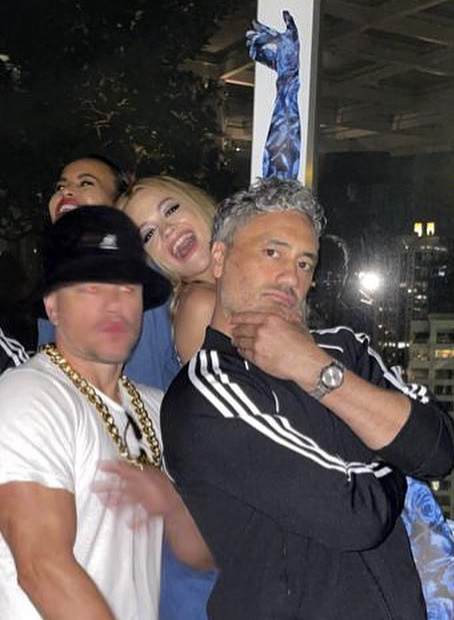 What is Taika Waititi's net worth?

According to Celebritynetworth.com, Taika Waititi boasts a net worth of $3m.

This is made up of earnings from all facets of his work, both in front of and behind the camera.

Taika has starred in Scarfies, Snakeskin, A New Way Home, Futile Attraction, Eagle vs. Shark, Boy, Green Lantern, and What We Do in the Shadows.

He has also won more than 40 awards in a career that spans more than two and a half decades. 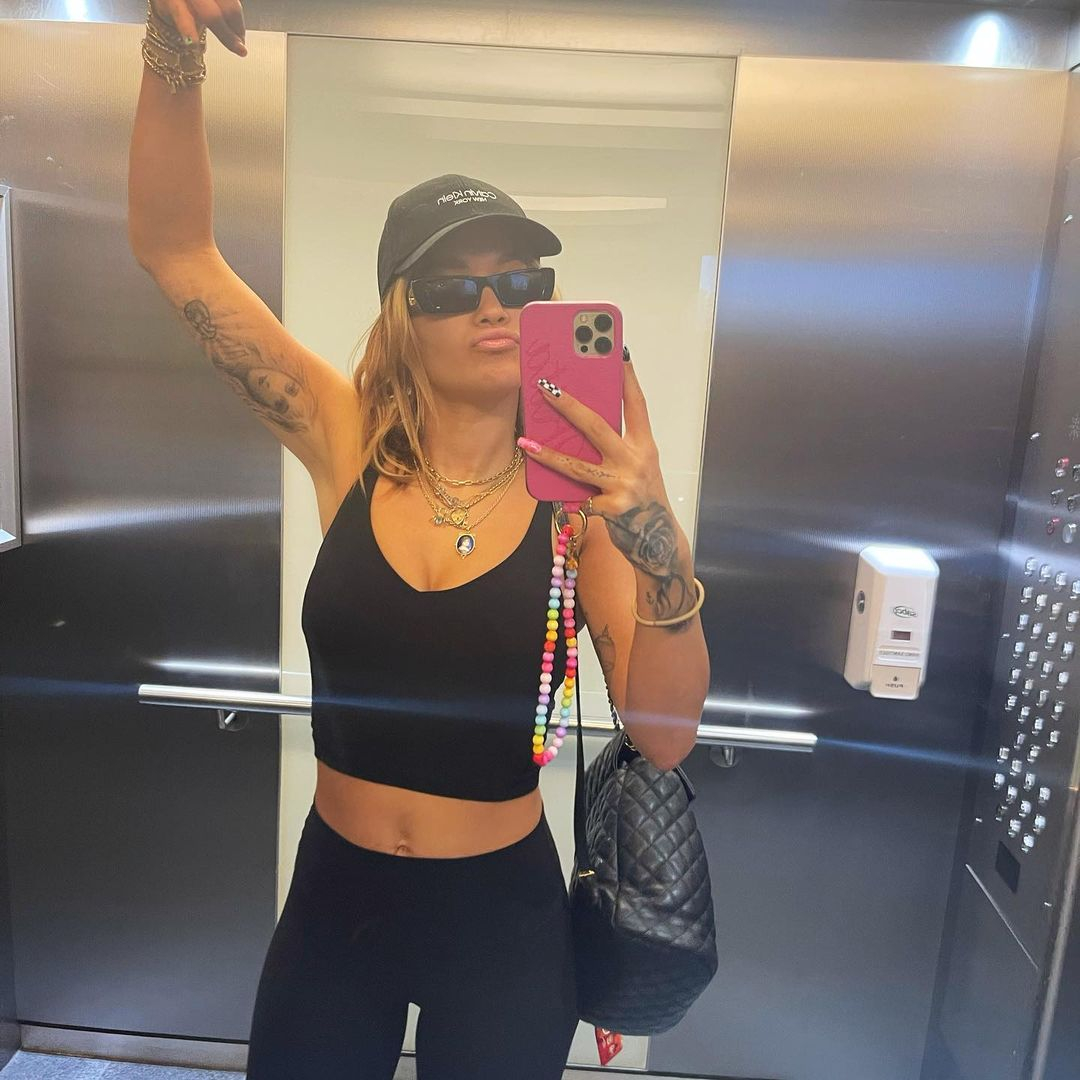 Is he dating Rita Ora?

Earlier this week, The Sun broke the exclusive news that pop star Rita Ora had been secretly dating Waititi after the pair grew close while both in Sydney, Australia.

The 30-year-old sparked rumours she was dating the director, 45, last week after they were pictured embracing on a night out.

Sources have claimed to The Sun that the duo have been enjoying a string of romantic dates dotted around the city.

The source said: "They've been a couple since early March but kept things low key. However, all their friends know about the relationship – they're really into each other.”

Fans also spotted Rita and Taika at Big Poppas bar on Oxford Street in Sydney, with one telling celeb gossip Instagram account DeuxMoi "they were all over each other".