Who is the Love Island USA narrator Matthew Hoffman?

MATTHEW Hoffman is an American presenter who voices the narration on Love Island USA.

Like Iain Stirling who hosts the British version, Matthew has been amusing viewers with his commentary. 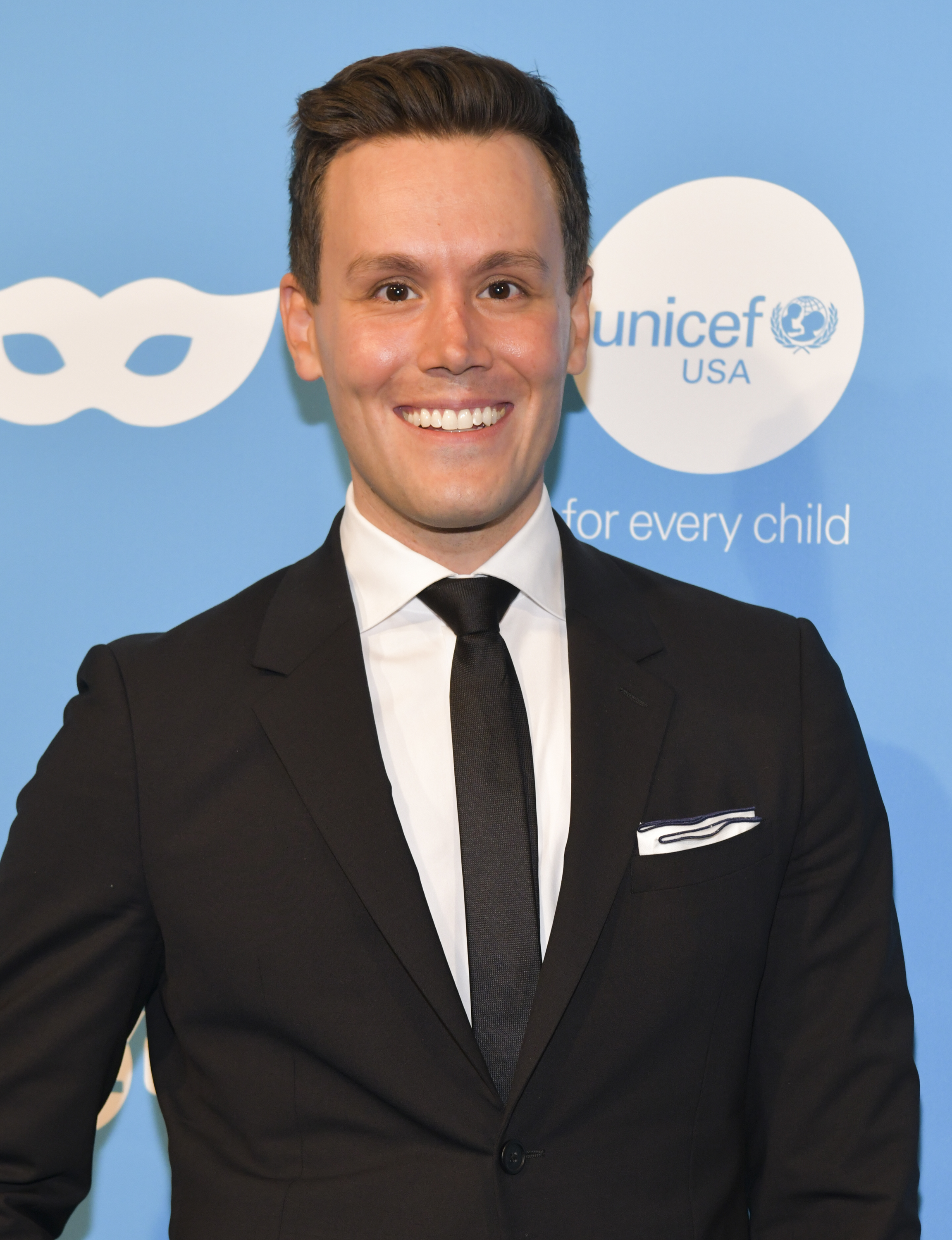 Who is Matthew Hoffman?

Matthew Hoffman is 48 years old and is best known for being the voice of Love Island USA.

He's hosted several web series including Sit Down With The Stars and You Know That Scene, so he's used to interviewing big names like Denzel Washington down the red carpet.

Matthew even has a few small acting credits to his name. 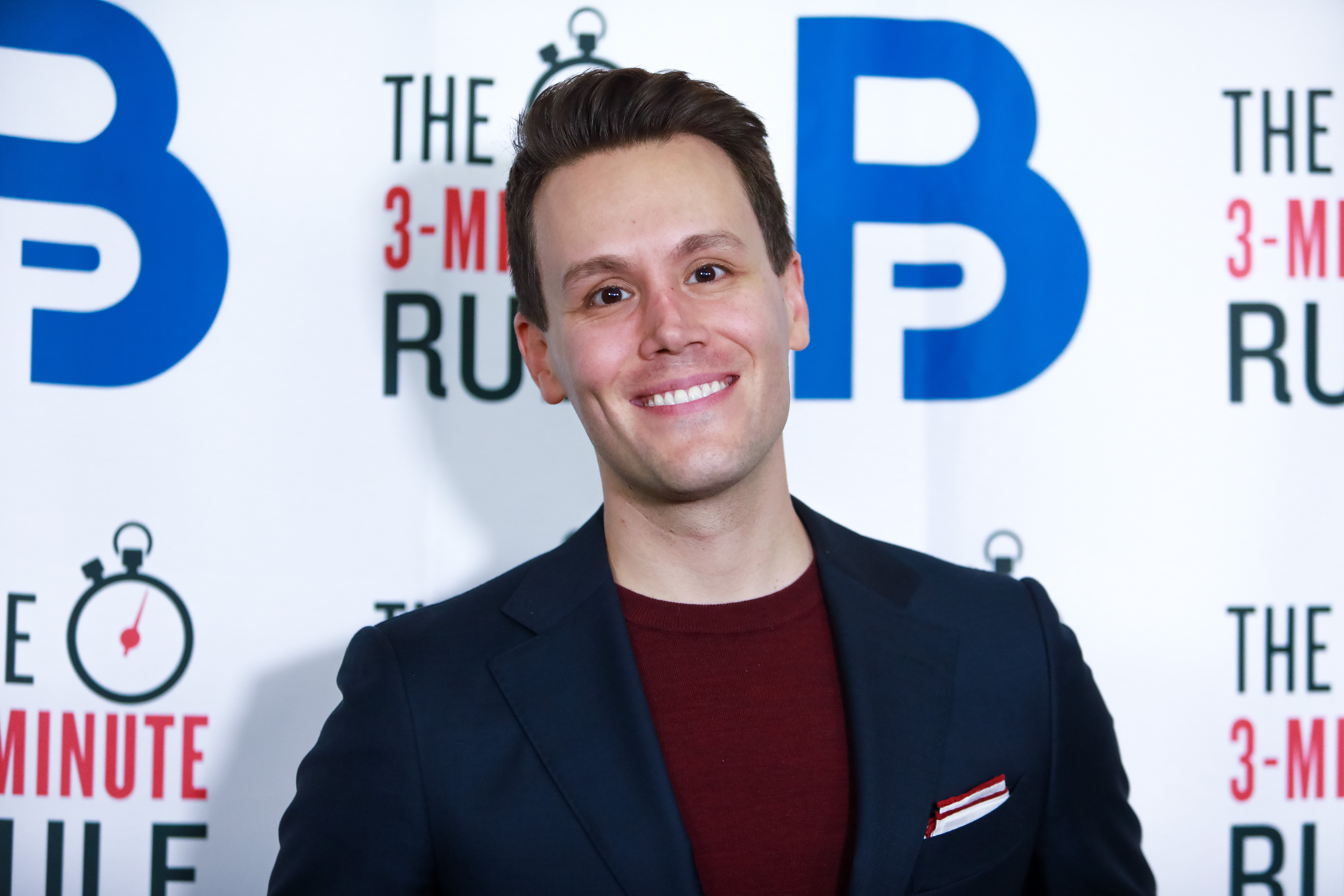 He's narrated both seasons of Love Island USA, which is a technique not often used in American TV when compared to the UK.

David Eilenberg, Chief Creative Officer at ITV America, told The Hollywood Reporter: "We are utilising voiceover which we were very happy that CBS was committed to, because we think that is an integral part of the UK show but not a device that gets used very frequently in the US."

For the first season set in Fiji, Matthew told Entertainment Tonight what his typical day for the show looks like.

The current series is happening in Las Vegas due to the pandemic, but Matthew's hectic schedule is unlikely to be too different.

Is Matthew Hoffman on social media?

The narrator normally live Tweets the show (though America are some episodes ahead of the UK) at @MATTHEWHOFFMAN1.

He often engages with fans of the show and replies to Tweets.

Many have expressed their love of his witty and "shady" comments about contestants through social media.

He can be found along with his 15k followers on Instagram at @matthewhoffman.tv.

END_OF_DOCUMENT_TOKEN_TO_BE_REPLACED

END_OF_DOCUMENT_TOKEN_TO_BE_REPLACED
Recent Posts
We and our partners use cookies on this site to improve our service, perform analytics, personalize advertising, measure advertising performance, and remember website preferences.Ok