DOMINICK 'Sonny' Carisi was originally meant to appear for a few episodes on Law & Order: SVU, but he is now a character lead.

Now in its 22nd season, Law & Order: SVU is the longest-running primetime drama series of all time. 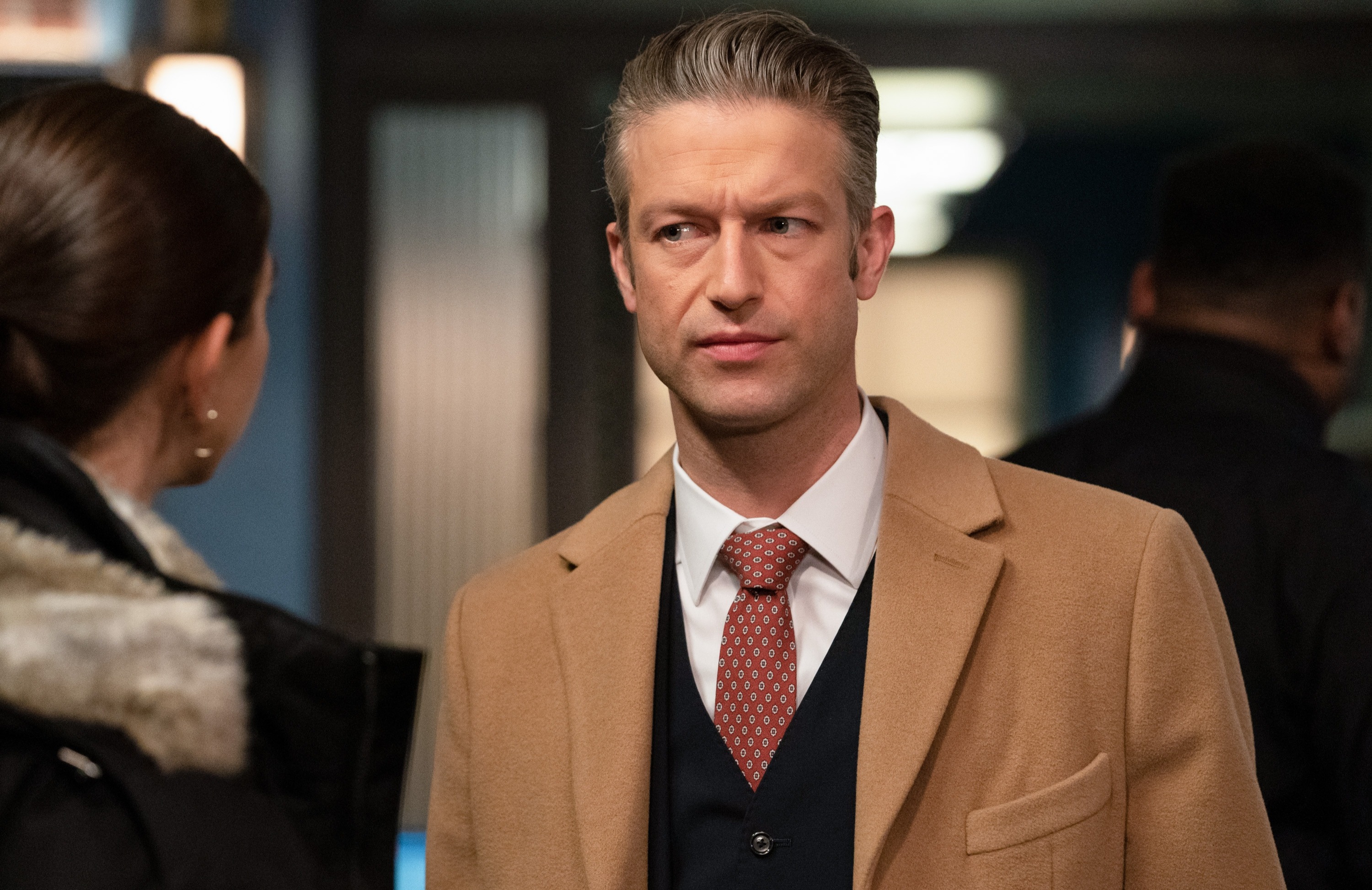 "Though his brash and argumentative attitude has placed him at odds with Benson and the others, he's shown a knack for interrogations, by pretending to empathize with suspects and getting them to open up to him," wrote Law and Order Fandom.

It was reported that the role of Carisi was written for Scanavino.

SVU showrunner Warren Leight was impressed by him after working together on an episode of Law & Order: Criminal Intent in 2005, and he wanted to create a recurring role for the actor according to Law and Order Fandom.

Who is in the rest of the cast?

The talented cast is led by Mariska Hargitay, who has starred as Olivia Benson for the entire series run. 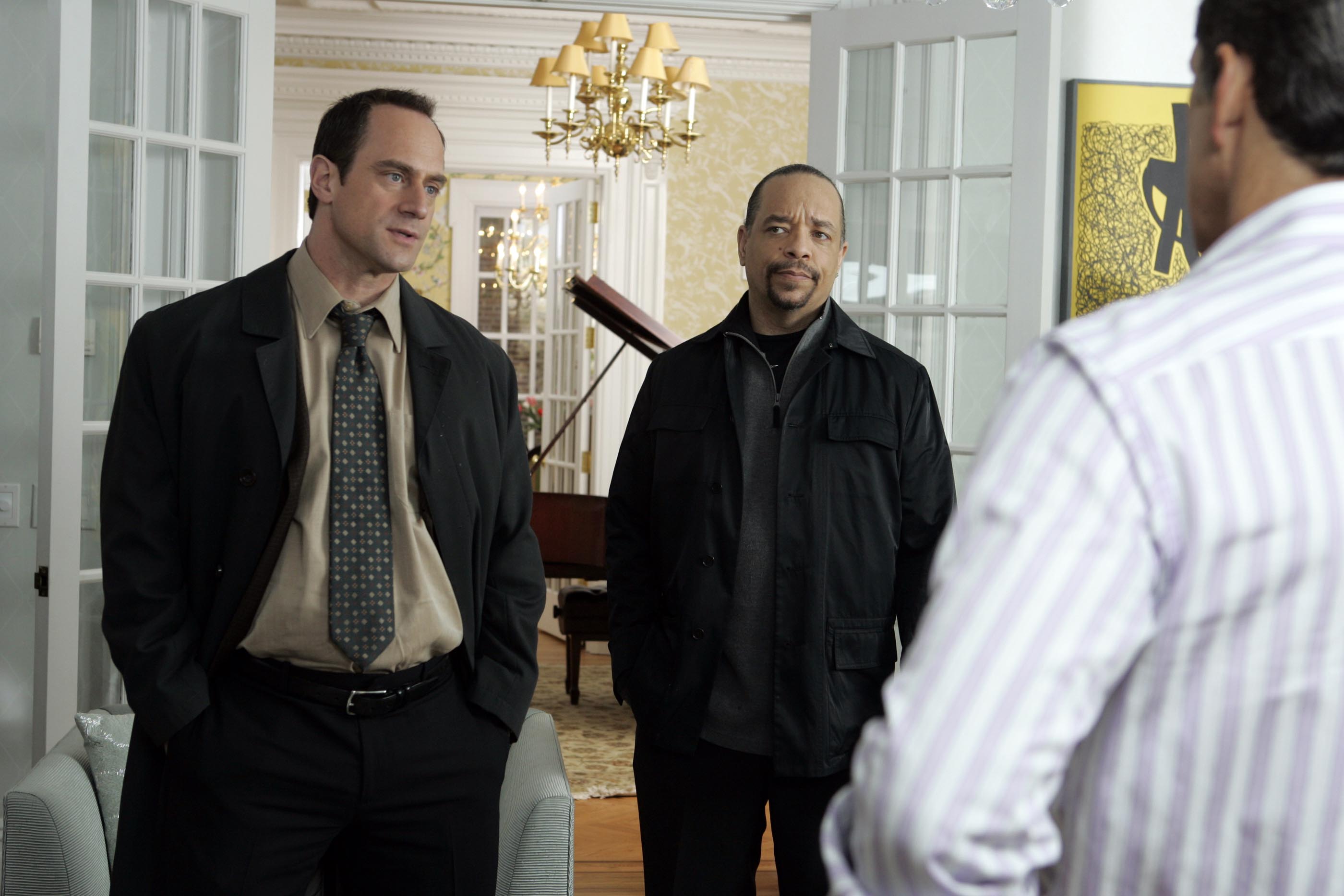 When is Elliot Stabler returning?

Chris Meloni's Stabler is returning to the show on April 1 in a special SVU episode – which will be followed by the debut of Law & Order: Organized Crime, which also features Meloni as Stabler.

Meloni's character left the show following SVU's 12th season after he was unable to reach an agreement on a contract. 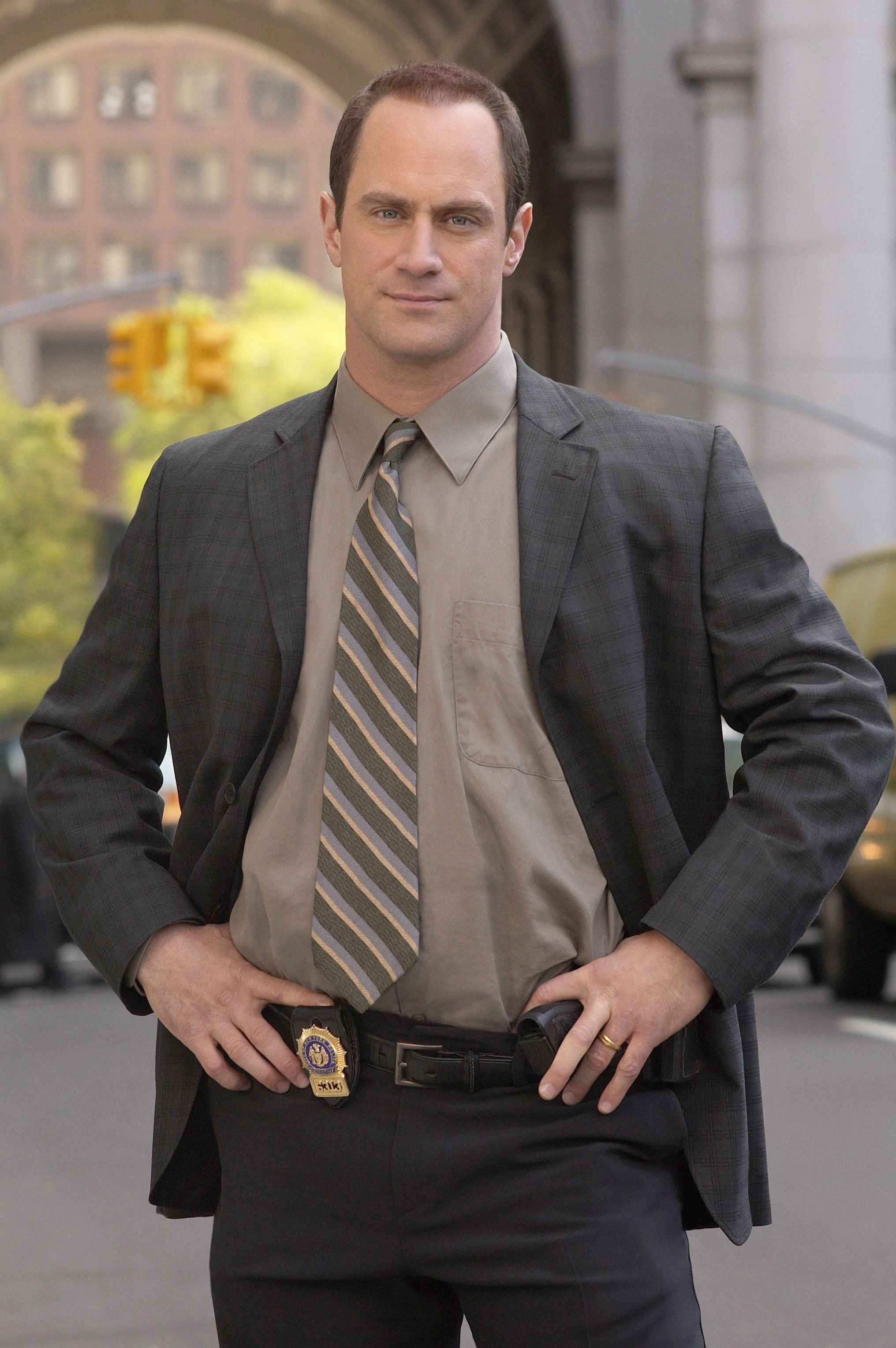 Meloni will reunite with longtime on-screen partner Hargitay when he makes his return – but he may feature a new look.

When does Law & Order: SVU air?

Season 22 continues with new episodes in the spring of 2021.