TRAGEDY has made its way to the set of western film Rust, starring Alec Baldwin, on Thursday, October 21, 2021.

A woman has died and a man was left injured after the actor fired a prop gun. A painful reminder of another Hollywood tragedy: the death of Brandon Lee. 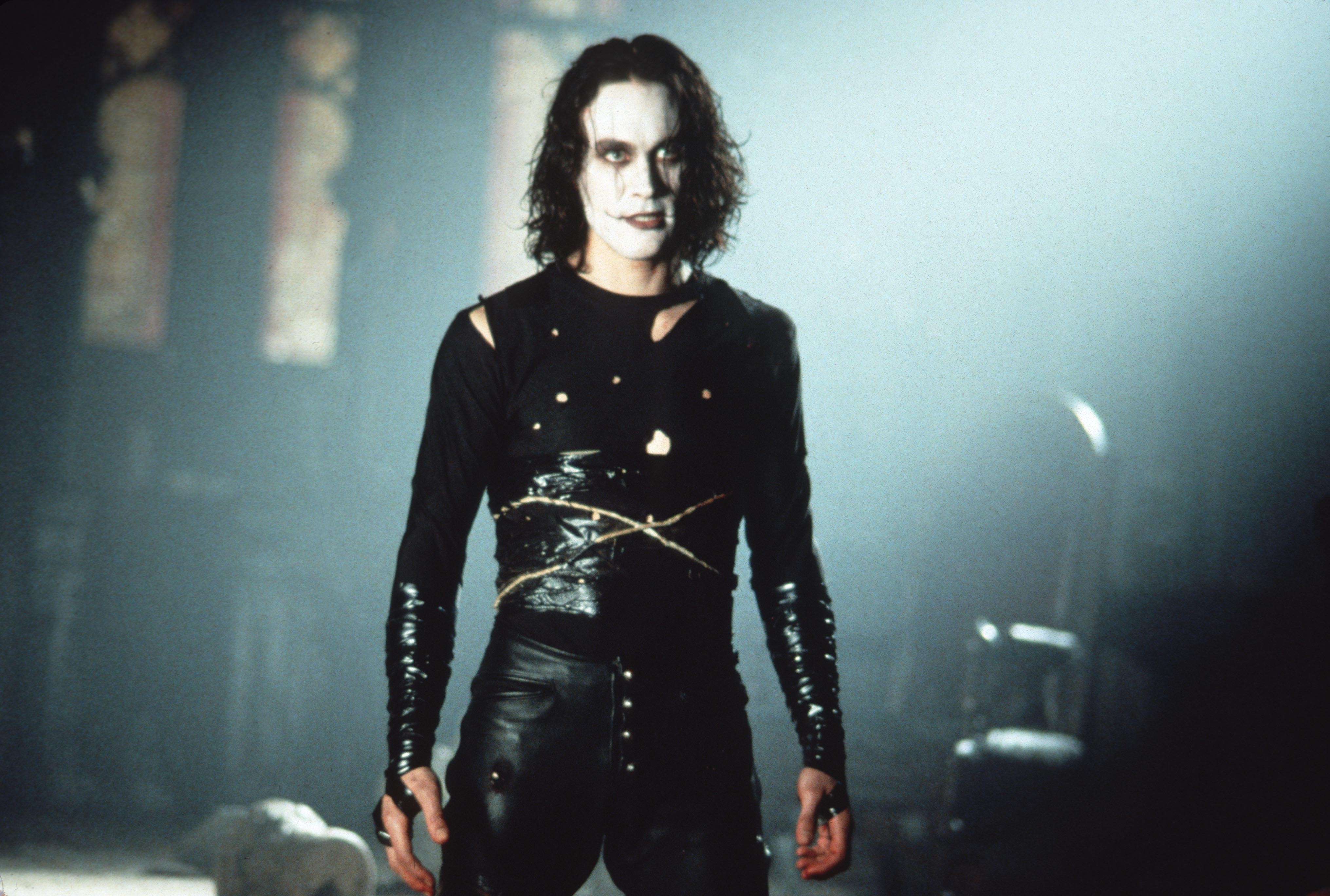 The events led to the death of cinematographer Halyna Hutchins, who was working on the set of Rust as director of photography.

She unfortunately died of her injuries while being transported to hospital by helicopter.

The fatal accident has reminded the public of the shooting of Brandon Lee, which occurred on the set of The Crow on March 31, 1993.

Brandon – the son of martial arts legend Bruce Lee – was fatally shot by fellow actor Michael Massee while filming a scene for the Alex Proyas movie.

In this particular scene, Brandon's character walks into his apartment to find his fiancée being brutally beaten and raped by a group of thugs.

Michael's character then fires a Smith & Wesson 629 .44 Magnum revolver to kill the protagonist.

Although the gun was loaded with improperly-made dummy rounds, the crew did not remove the primers from the cartridges.

This led to a bullet being lodged in the barrel of the gun before being propelled forward with the same force as if the round was live.

Brandon was struck in the abdomen and fell backward after Massee pulled the trigger.

While Brandon was supposed to collapse forward, it was not until the director announced the end of the scene that the crew realised what had happened.

Members of the crew believed he was dazed after his fall but, after taking his pulse which dramatically slowed down and stopped within minutes, medic Clyde Baisey decided that Brandon be taken to hospital.

The actor was rushed to the New Hanover Regional Medical Center in Wilmington.

After numerous unsuccessful attempts to revive him, along with six hours of surgery, Brandon was pronounced dead at the age of 28.

Who was Michael Massee?

Born on September 1, 1952, in Missouri, Michael was an American actor known for taking on villainous roles throughout his three-decade-long career.

After starring in two films in 1984 and 1991, Michael was picked to portray Funboy in The Crow, which became his breakout role for all the wrong reasons.

The shooting of Brandon Lee was ruled an accident due to negligence but Michael was left traumatised by the event.

He returned to New York, where he partly grew up after spending most of his childhood in Paris, France, took a year off from acting and was never able to see The Crow.

During a 2005 interview, he admitted he still had nightmares about Brandon's accidental death.

Michael soon got back to work and played in many films in the likes of Tales from the Hood, Catwoman, Ultimate Avengers, The Amazing Spider-Man and The Last Survivors.

His last appearance on the silver screen was in 2017, in The Wolves of Savin Hill, a movie which was released posthumously.

Michael died of stomach cancer at the age of 64 on October 20, 2016, at Cedars-Sinai Medical Center in Los Angeles. 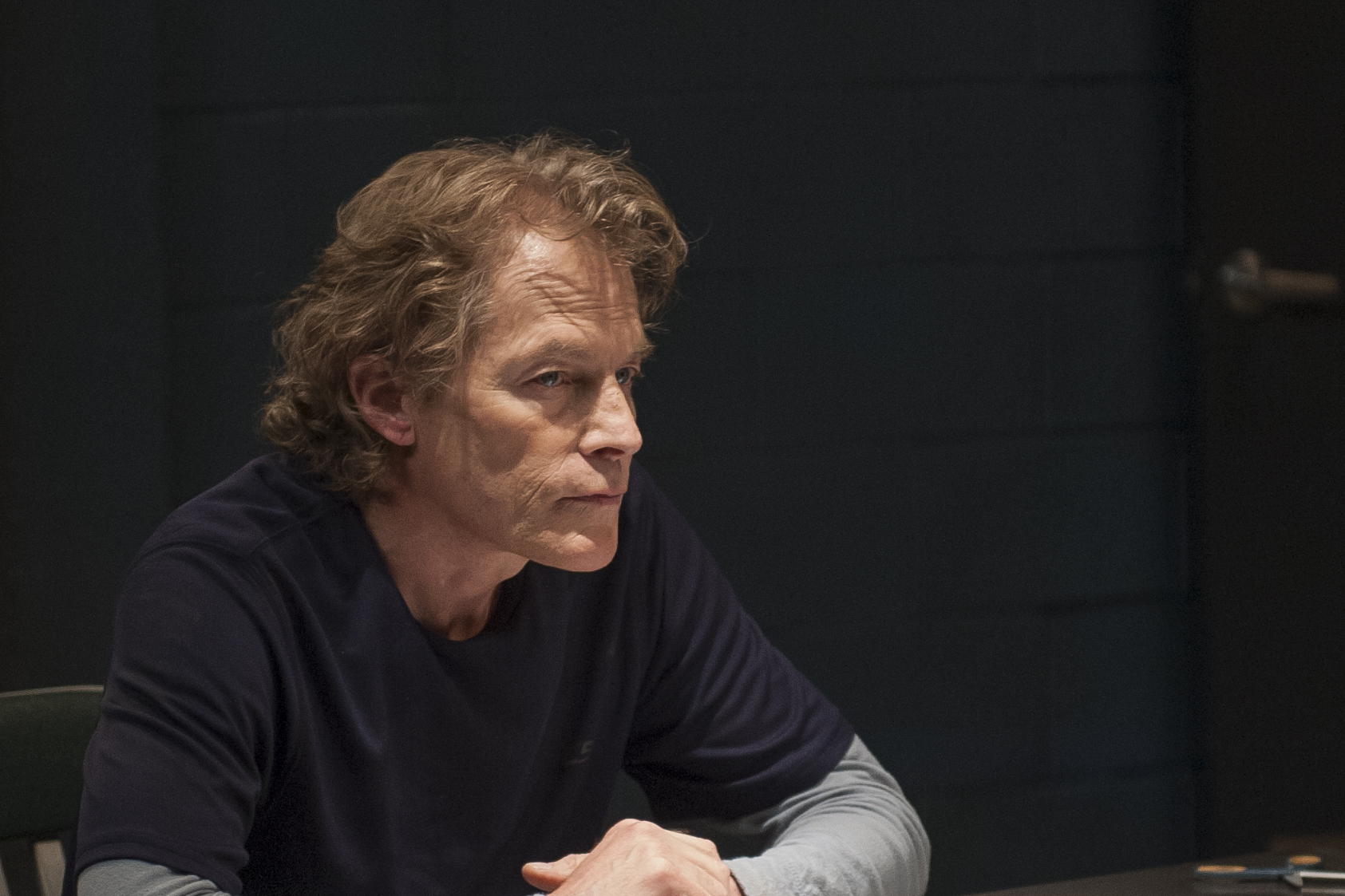 What are the conspiracy theories about Brandon Lee's death?

Much like his father's death in 1973, Brandon Lee's demise became the subject of speculation, rumours and conspiracy theories, soon after hitting the headlines.

Some theorists have claimed that Brandon's accidental shooting was orchestrated by the Chinese mafia who wanted to take him out of the movie industry.

Others even consider the presence of ninjas on the set of The Crow, stating that actors are normally required to wear bullet-proof vests even when using blanks.

A weapons expert is also supposed to be present on set.

Several conspiracy theorist have attributed Brandon's death to a curse put on the Lee family, saying that the actor's sudden death was simply his fate.

"It absolutely wasn't supposed to happen", said Michael in his Extra TV interview, "I wasn't even supposed to be handling the gun until we started shooting the scene and the director changed it."

"What happened to Brandon was a tragic accident."