Home » TV & Movies » Why did Brandi and Jarrod divorce from Storage Wars?

Why did Brandi and Jarrod divorce from Storage Wars?

STORAGE Wars’ Jarrod and Brandi showcased their relationship on national TV for many years.

The couple had their own reality show called Brandi & Jarrod: Married to the Job back in 2014 but never got married. 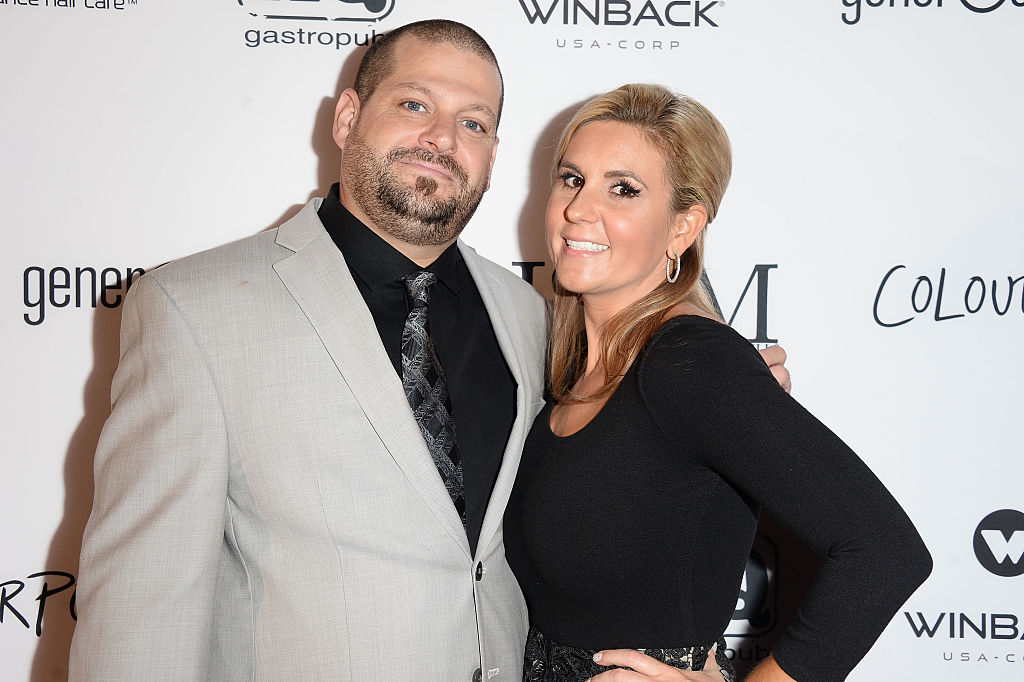 What happened between Jarrod and Brandi from Storage Wars?

Jarrod Schulz and Brandi Passante stunned fans when they announced on season 13’s premiere of Storage Wars that they had split back in 2018.

The couple were together for nearly two decades, and according to Brandi, they called off their relationship after filming season 12.

It is unclear why they broke up.

Back in February of 2021, Brandi spoke about her newfound love life on the Spirit Talk YouTube channel and says she is “just going with the flow right now.” 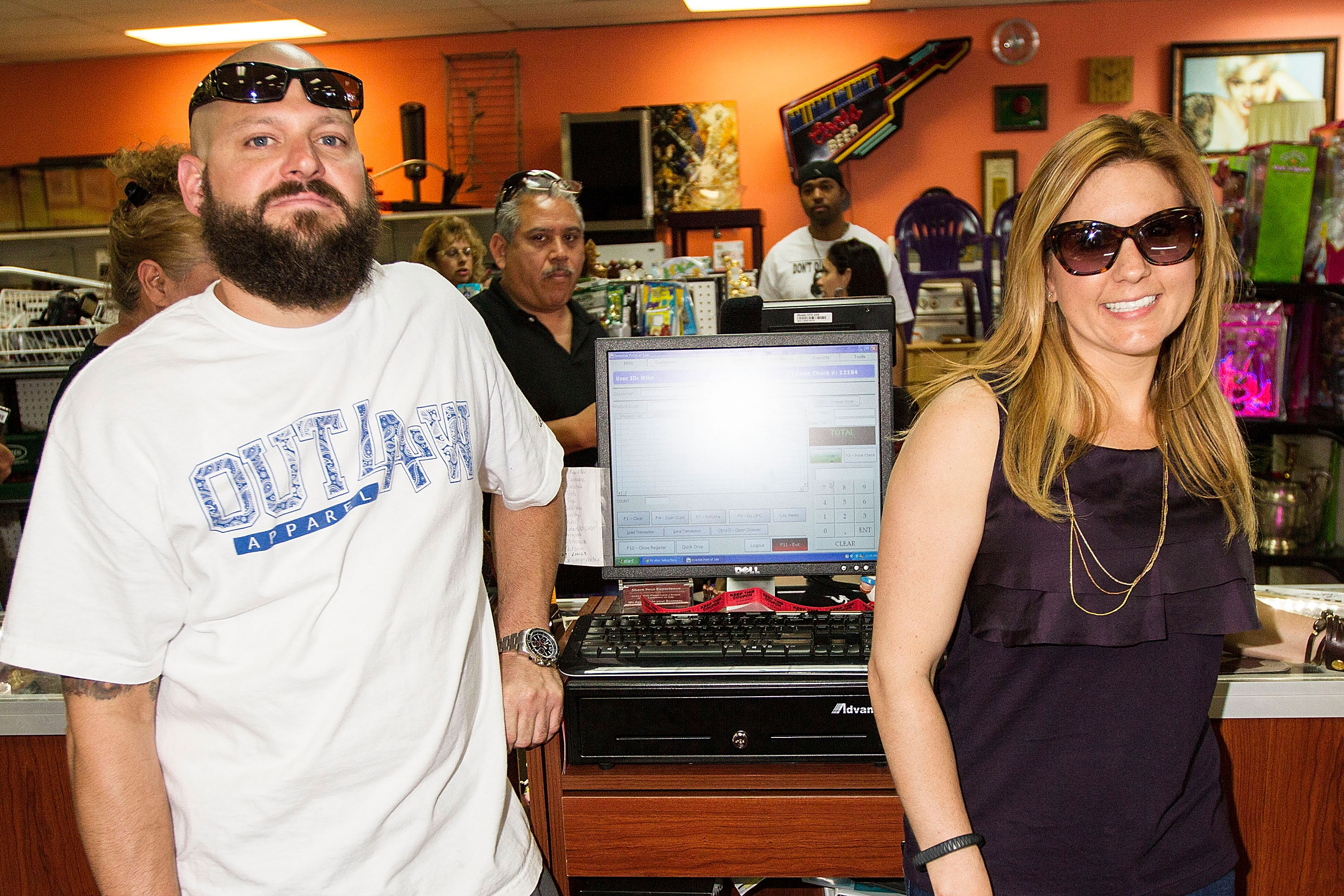 Brandi said: “I wasn't really allowed to have an identity for many, many years. And so these last couple of years, I'm kind of coming into my own and figuring out who I am.

"I just don't have an attachment to anyone. I've definitely dated and things like that, but … right now it's not something I'm really trying hard to seek out.

Adding: “I'm waiting until I can feel an attachment to someone."

Despite their split, the couple continued to work together on season 13 and in an episode, Jarrod spoke about their split, saying: "Just because me and Brandi aren't together anymore doesn't mean we can't go to an auction – but separately."

Jarrod was arrested after he allegedly got into an altercation at a California bar with Brandi.

According to TMZ, Brandi asked Jarrod to leave and he refused, which prompted the heated exchange. 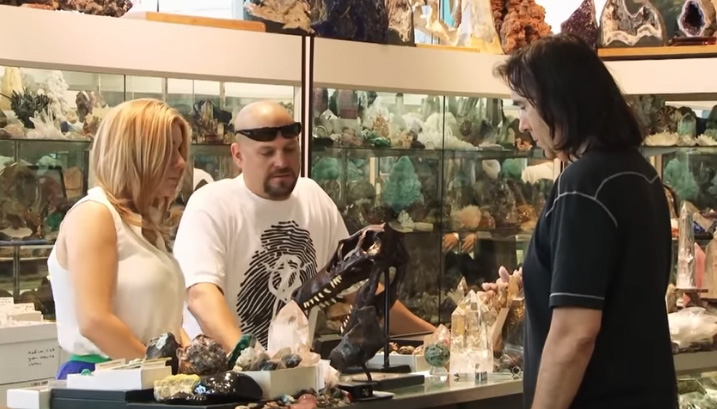 The outlet alleges that Jarrod pushed Brandi twice while yelling at her and her friends.

He reportedly left the bar before cops arrived, but police later caught up with him.

Jarrod has since been charged with misdemeanor domestic violence battery.

Do Jarrod and Brandi have children?

Jarrod and Brandi are parents to two children, daughter Payton and son Cameron.

She often shares snaps of her children on her social media accounts but in a post said she stopped because some “creepy a** dudes were harassing them.”

She spoke about being a single mother on The Dad Diary in 2020, saying: “I did a lot of it on my own anyway, but it's the scary dad voice in the background that we're missing.