Home » TV & Movies » Why has it taken 24 series for Silent Witness to air its strongest ever?

Why has it taken 24 series for Silent Witness to air its strongest ever? 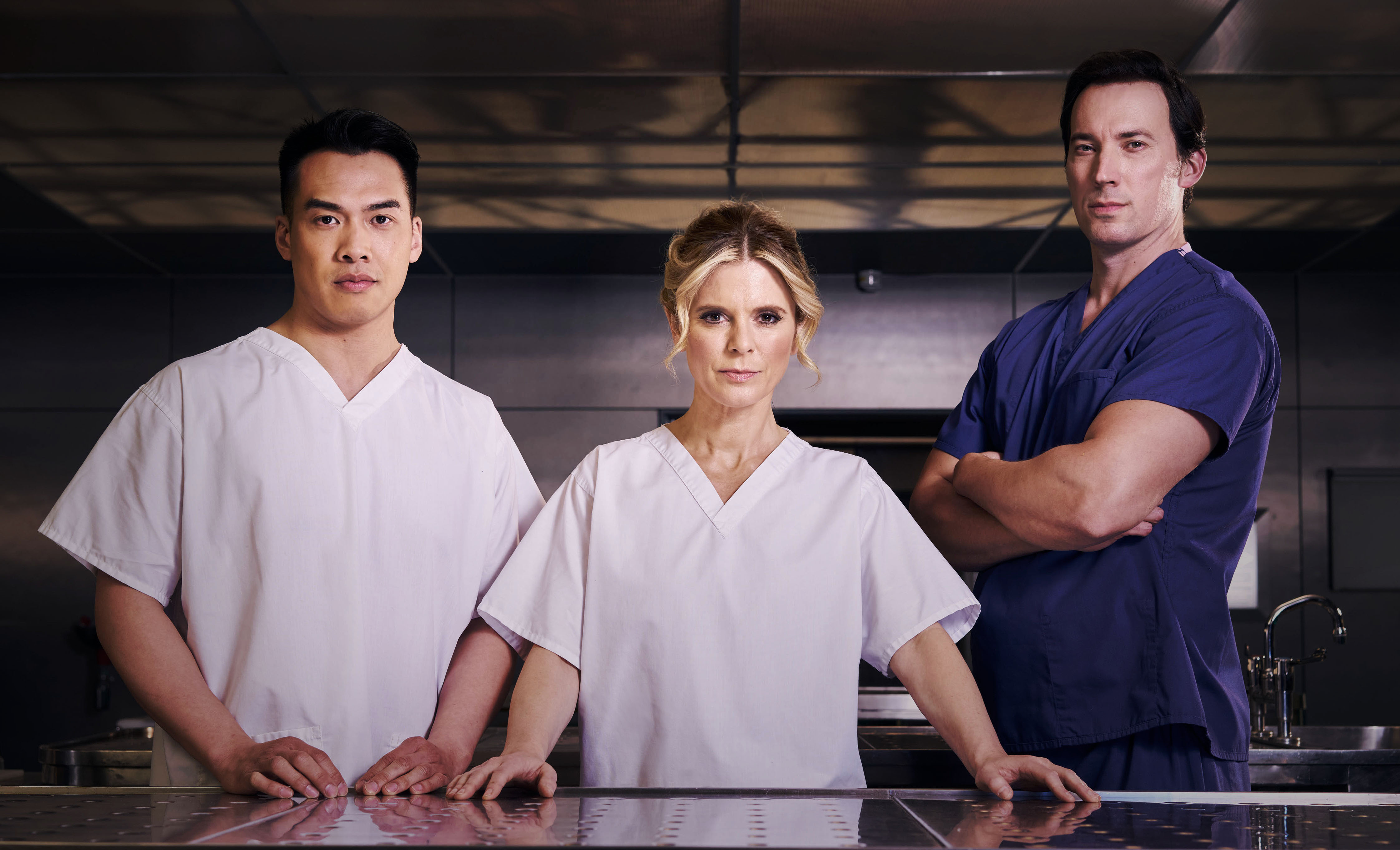 From cryogenics to serial killers, Silent Witness has stuck to what it knows for years – but that hasn’t necessarily been a good thing.

The show is the longest running crime drama in the world and has just aired the final episode in its 24th series on BBC One. Surprisingly, it’s been its strongest output to date.

Created by Nigel McCrery in 1996, Silent Witness is typically made up of two-part stories. The main storyline and characters will be introduced in part one, usually a cliffhanger ending delivers a plot twist or runs the risk of the case being in jeopardy, but in part two, the story and who is responsible for the murder/s is always exposed.

As a result, Silent Witness had started to become repetitive and, in some places, dare I say it – monotonous.

But in series 23, the final story saw one of the biggest shake-ups for the show in a very long time.

After being exposed to a nerve agent, one of the main characters and forensic pathologist, Thomas Chamberlain (Richard Lintern) died while trying to work out how to save Jack Hodgson (David Caves), the team’s forensic scientist who had also come into contact with the toxic chemical.

Also in the final episodes, Clarissa Mullery (Liz Carr) decided she would be leaving The Lyell Centre to focus ‘less on the dead, and more on the living’ following the death of her unwell mother.

As much as the exits were brutal and emotional, they needed to happen.

The Lyell Centre team consisted of Jack, Clarissa, Thomas and Nikki for a long time. It’s a benefit to the show to have four characters return again and again, but at the same time, their lives and pasts were hardly ever explored, which impacted things a great deal.

Look at Death in Paradise – another BBC programme that has the same format set-up each week. The difference is, every few years, the lead detective changes.

The current lead – DI Neville Parker (Ralf Little) – isn’t like the past detectives, and that is a huge factor in what helps keep Death in Paradise refreshing – change.

Continuity is another factor previous Silent Witness series have forgotten about.

Take ‘Awakening’ – the final story in series 20 that saw Nikki kidnapped and locked in a box in the sweltering Mexican heat.

Such a horrific ordeal would scar you for life, but for Nikki, we barely saw the repercussions. The situation was addressed in a couple of episodes, and then never again.

Or ‘Deathmaker’ – a story that explored Jack’s past. Finally, we were discovering more about the Northern Irish character who is loved by many fans. But in the next series, despite Jack being the centre of the finale episodes after being poisoned, Silent Witness missed a key opportunity to delve deeper into Jack’s past while this character’s life was on the line.

So, what is so different about this year? It’s simple – character development and continuity.

Episodes one and two saw Nikki and Jack investigate the death of a prison inmate. It also featured prisoner Scott Weston – a character from a story back in 2010 that saw Nikki and former colleague Harry trapped in a university while a shooting spree took place.

There were a few elements in ‘Redemption’ that immediately showed us this series was going to be different from the rest. Scott’s return, the reminder of Thomas dying and Clarissa leaving, even a simple mention of Harry allowed us to see that the show actually remembered Nikki’s past.

Then there was a new character. Working with Jack and Nikki was certainly a challenge for Adam (Jason Wong) on his first day.

The enthusiastic, sometimes slightly arrogant new character got on the wrong side of his new colleagues a few times, and it was Adam’s final episodes (yes, a shock indeed given how long Thomas and Clarissa remained as regulars) that saw Silent Witness really up their game.

The best thing about Adam? We got to know so much about him in so little time. It was the perfect example of how to develop a character and how to do it well. If you compared Thomas and Adam, I’d be able to tell you a lot more about Adam and his life thanks to four detailed episodes, than tell you about Thomas – a character who was part of the team for six years and barely took centre stage in a storyline.

Killing Adam off was a dangerous move, but it paid off.

To make us enjoy getting to know a new character and then snatch his life away added so much more. There was sadness, shock, but most importantly, it was unexpected. Adam’s death gave this show a much needed adrenaline boost.

Don’t get me wrong, Silent Witness can do cliff-hangers, but we always knew things would be wrapped up in the next episode – but with Adam’s death, there was more excitement, another new character already? It left us with so many questions, eager to tune into the next episode – it was genius.

And then there’s Simone (Genesis Lynea) – a breath of fresh air.

Simone’s presence changed the dynamic at The Lyell Centre again. The introduction of a mysterious character with a passion for forensic ecology who lived with her gran was a joy.

Neither Adam or Simone stepped into Thomas and Clarissa’s shoes but doesn’t this series prove four regulars aren’t needed? I hope we see Simone again – but also having a carousel of new faces for the team to meet, all with varied job titles and personalities opens up so many more intriguing avenues.

The stronger focus on Jack this series has made for an emotional, interesting, and complex arc.

The character faced a life changing problem when he was forced to confront the fact Cara Connelly may be his daughter, rather than his niece. David Caves is an outstanding actor, and it was brilliant to see more of Jack than the one we know at The Lyell Centre.

Seeing a tall, physically impressive man like Jack break down and be held by his dad, Conor (Richard Durden), in the finale episode was one of his most poignant and powerful moments ever.

Jack and Nikki both had something else to confront this year – their feelings for each other.

You see, in previous episodes, Jack and Nikki’s flirtatious behaviour was enjoyable to watch – of course! But just like a lot of pointers discussed in this piece, it was repetitive. Jack would smile at Nikki, make a comment that sent fans crazy, but it never went any further, so it’s a given the audience may think nothing would ever actually happen between them.

So, watching Jack and Nikki at last grow closer – it was beautiful. And those final scenes? There’s no other way to describe them other than perfect.

The reinvention of this show was absolutely needed, but a risky move, nonetheless.

Has it been worth it? Completely.

Series 24 has given Silent Witness a new life.

It has enabled what was once a tired show to be given a golden opportunity to carry on for many more years. I can only hope the risk taking and breaking boundaries continues.