Will Fox's X-Men Join the MCU or Will Elizabeth Olsen's Scarlet Witch 'Recast' Them?

The X-Men are coming to the Marvel Cinematic Universe, no question about it. The real question is which versions audiences can expect to see. Many fan theories revolve around Elizabeth Olsen’s Scarlet Witch and the House of M storyline or if Doctor Strange in the Multiverse of Madness brings Fox’s X-Men over. 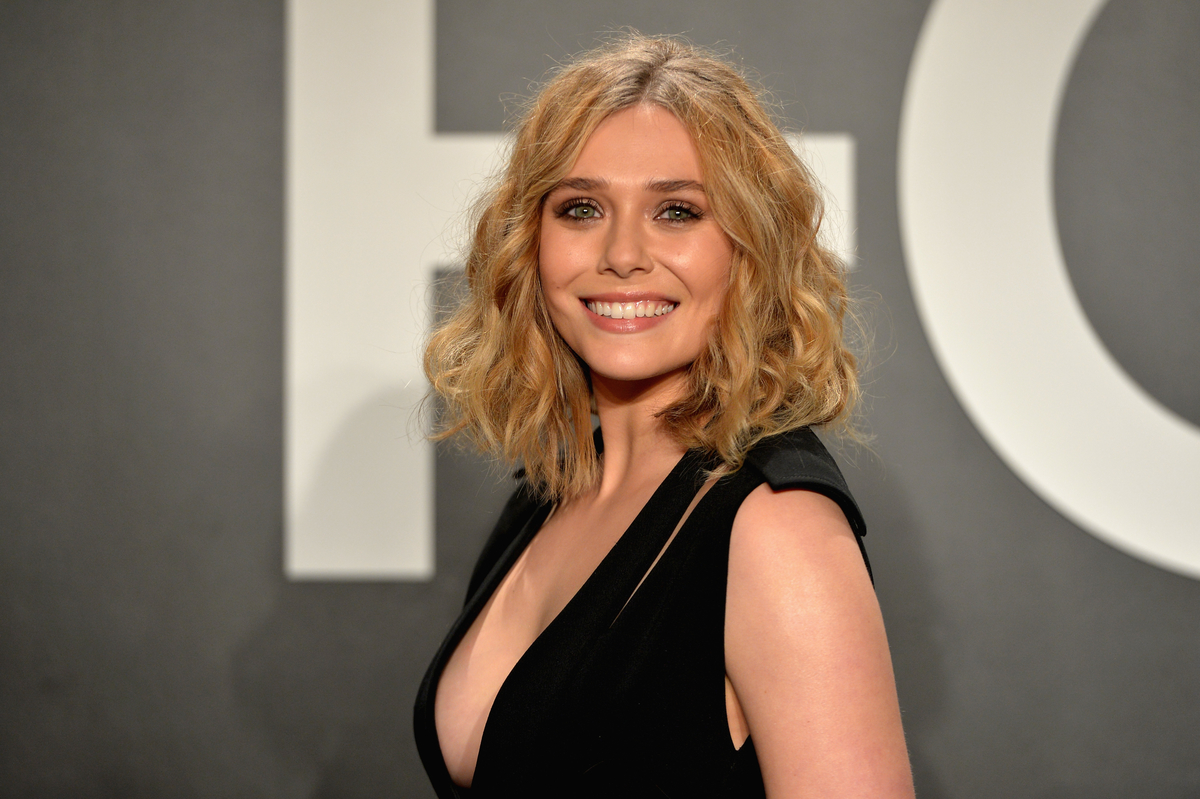 The X-Men pulled from Fox’s Universe

After the events of Loki resulted in an ever-expanding multiverse, essentially anything is possible. What If…? makes sure we know that. And Spider-Man and Doctor Strange dive into these alternative timelines and realities in Spider-Man: No Way Home.

Sam Raimi’s Spider-Man trilogy will bleed into the MCU and speculation suspects Andrew Garfield’s webhead as well. Deadpool 3 has already been confirmed to continue the Ryan Reynolds movies AND take place in the MCU.

To be fair, Deadpool’s blatant disregard for the fourth wall makes the task easier than other characters.

So could other X-Men step through dimensions like James Marsden’s Cyclops or Halle Berry’s take on Marvel’s first Black female hero Storm?

Until Marvel confirms it themselves, it remains difficult to lean one way or the other. However, Elizabeth Olsen’s Scarlet Witch may provide a perfect introduction for a new take on the mutants.

Debates over the strongest character Marvel character have inevitably raged on, but Scarlet Witch hardly ever gets included.

In House of M, Scarlet Witch rewrites the Marvel Universe so that Mutants are the dominant species, instead of humans. When this reality still fails to make things better, Wanda speaks the words “No more mutants.”

A synopsis by CBR.com says that in the Decimation storyline, reality is restored, except the Mutant population went from millions to only 198. Of course, the most popular characters kept their powers or regained their abilities. However, this event had enormous implications.

Marvel confirmed that WandaVision would be a loose adaptation of the comic storyline House of M, but mainly it focused on Wanda’s artificially created children from the comic. The tampering with Mutant DNA is still untapped.

WandaVision showed that Scarlet Witch has the immense power to warp reality on a small scale. As Doctor Strange and her jump into the Multiverse, Wanda’s powers could rear their head again.

The angry mob in Spider-Man: No Way Home shows that public opinion is turning against superheroes in the MCU.

Elizabeth Olsen’s Scarlet Witch could easily reverse this balance so that humans are the minority. However, when that inevitably fails to pan out, she only needs to utter three words and, poof, “No more Mutants.”

However, a few Mutants would be left.

With fans speculating when and who could enter the Marvel Cinematic Universe, all eyes stay on Wanda. Her cinematic counterpart is quickly catching up in power.

Who knows what could happen with just a few words from her.