WILL Smith said he went to jail and his cars and house were seized.

The 53-year-old recalled the “rock bottom” moment before he rose to fame starring on The Fresh Prince of Bel-Air. 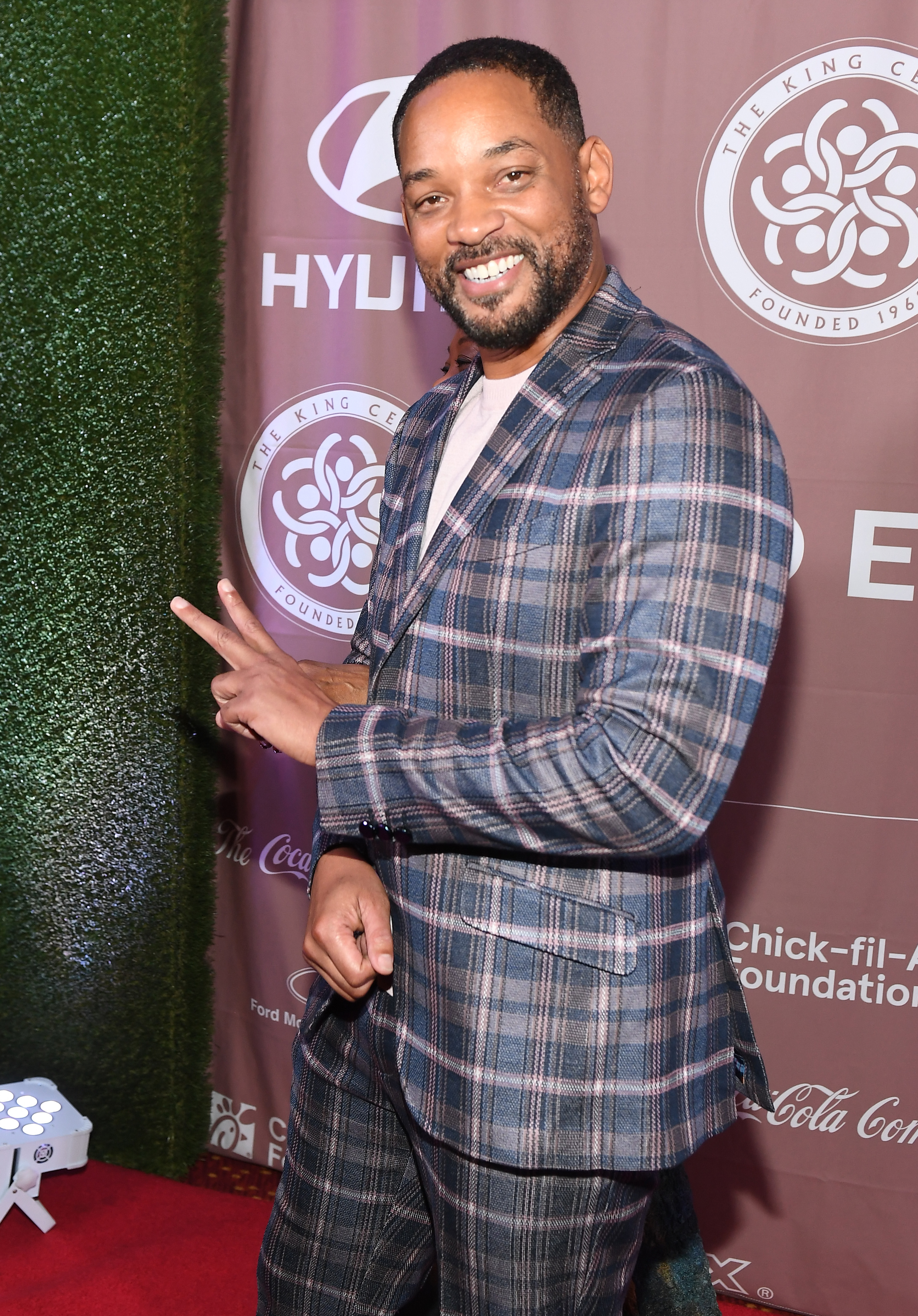 In a clip shared by Entertainment Tonight of Apple TV+'s The Oprah Conversation: Will Smith above, Will opened up about when his house and cars seized and went to jail.

Oprah Winfrey, 67, began the clip by noting that Will said he "basically lost everything” in his new memoir.

She asked the actor: "So right before Fresh Prince of Bel-Air, I think people would be surprised to know, this is the first time, I realized…you basically lost everything.

"The government seized your cars, it took your home, you ended up in jail.

“You describe it in two words actually, 'rock bottom.'

“What was at the root of that downfall, Will? And the life lesson you took from it?"

ROLLING IN THE DEEP END

'WHEN IT RAINS, IT POURS'

The actor responded: "When it rains, it pours.

“So getting into the fight at the radio station, Charlie punching the dude that landed me in jail, so the money is gone, the car is gone.

“I am laying on the floor in a jail cell and I am like, 'You've got to be kidding me!'"

Will continued: "I won a Grammy eight months ago. Like, what is happening?

"And it's just the spiral when it starts going the other way.

“It's like, sometimes you just have to get out the way and wait until the downward spiral stops."

Noting that Will was responsible for his spiral, Oprah said: "You see how the energy of yourself, everything you were doing, created that exact moment.”

The complete interview will premiere on Apple TV+ on Friday.

Will sat down with the legendary interviewer to discuss his new memoir Will, which will hit stores on November 9.

The actor will share a number of candid stories in the new book, while an excerpt shared by PEOPLE featured Will admitting he almost considered killing his father.

Early in the book, Will explains the complicated relationship he had with his father William Carroll Smith Sr.

Will Sr. and the actor’s mother, Caroline Bright, raised Will and his three siblings in Philadelphia.

The actor writes: "My father was violent, but he was also at every game, play, and recital. He was an alcoholic, but he was sober at every premiere of every one of my movies.

"He listened to every record. He visited every studio. The same intense perfectionism that terrorized his family put food on the table every night of my life."

He then details a terrifying act of violence by his father, writing: "When I was nine years old, I watched my father punch my mother in the side of the head so hard that she collapsed. I saw her spit blood.

“That moment in that bedroom, probably more than any other moment in my life, has defined who I am."

The traumatic moment has impacted his life and career, as Will writes: “Within everything that I have done since then — the awards and accolades, the spotlights and attention, the characters and the laughs — there has been a subtle string of apologies to my mother for my inaction that day.

“For failing her in the moment. For failing to stand up to my father. For being a coward."

Will’s parents separated when he was a teenager and eventually divorced in 2000.

While he maintained a close relationship with his father, Will writes that his anger from the childhood incident resurfaced years later when he was caring for Will Sr. amid his cancer battle.

He writes: “One night, as I delicately wheeled him from his bedroom toward the bathroom, a darkness arose within me. The path between the two rooms goes past the top of the stairs.

Will explains in the book that he considered killing his father in that moment, writing: "I paused at the top of the stairs. I could shove him down, and easily get away with it.

"As the decades of pain, anger, and resentment coursed then receded, I shook my head and proceeded to wheel Daddio to the bathroom." 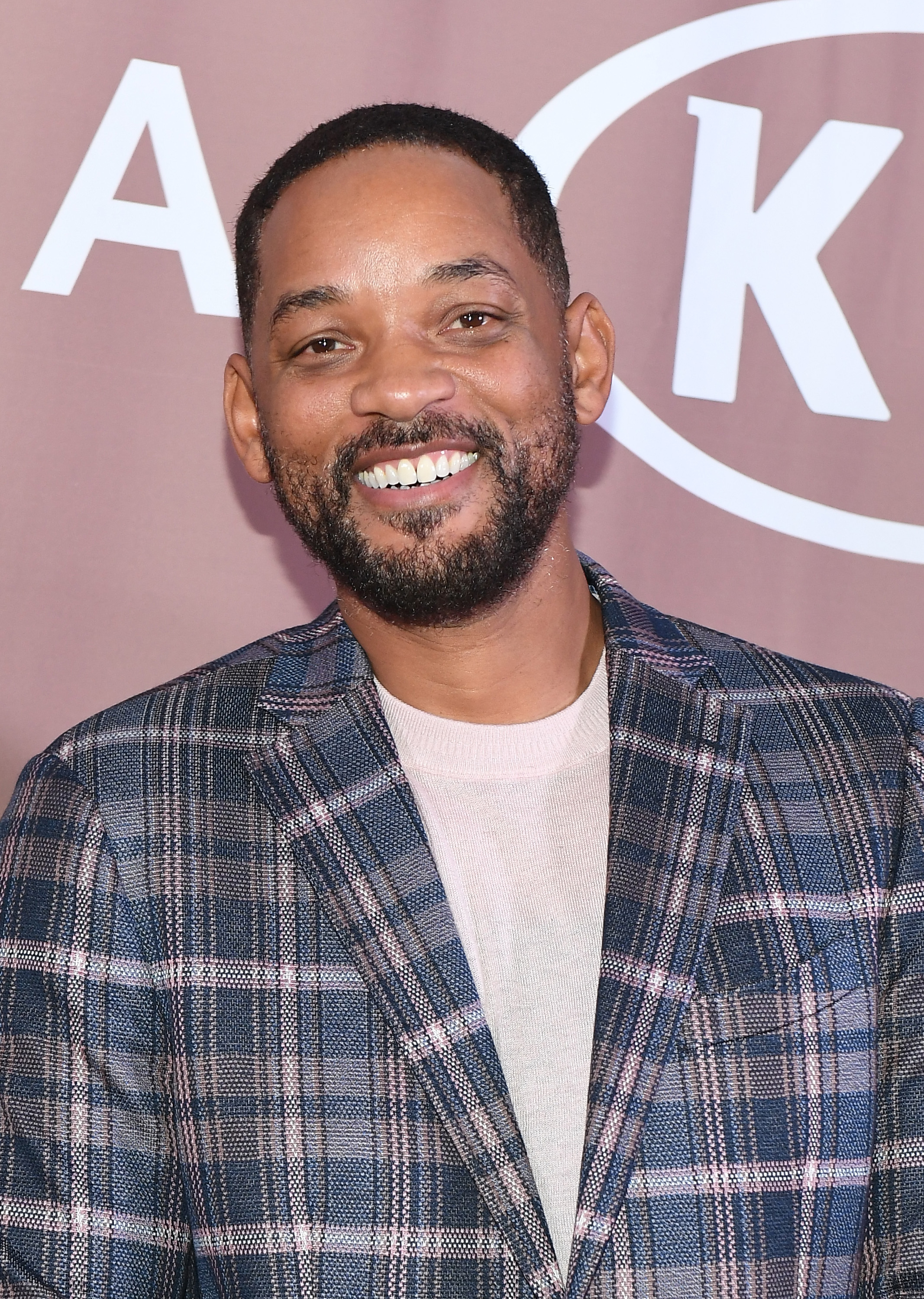 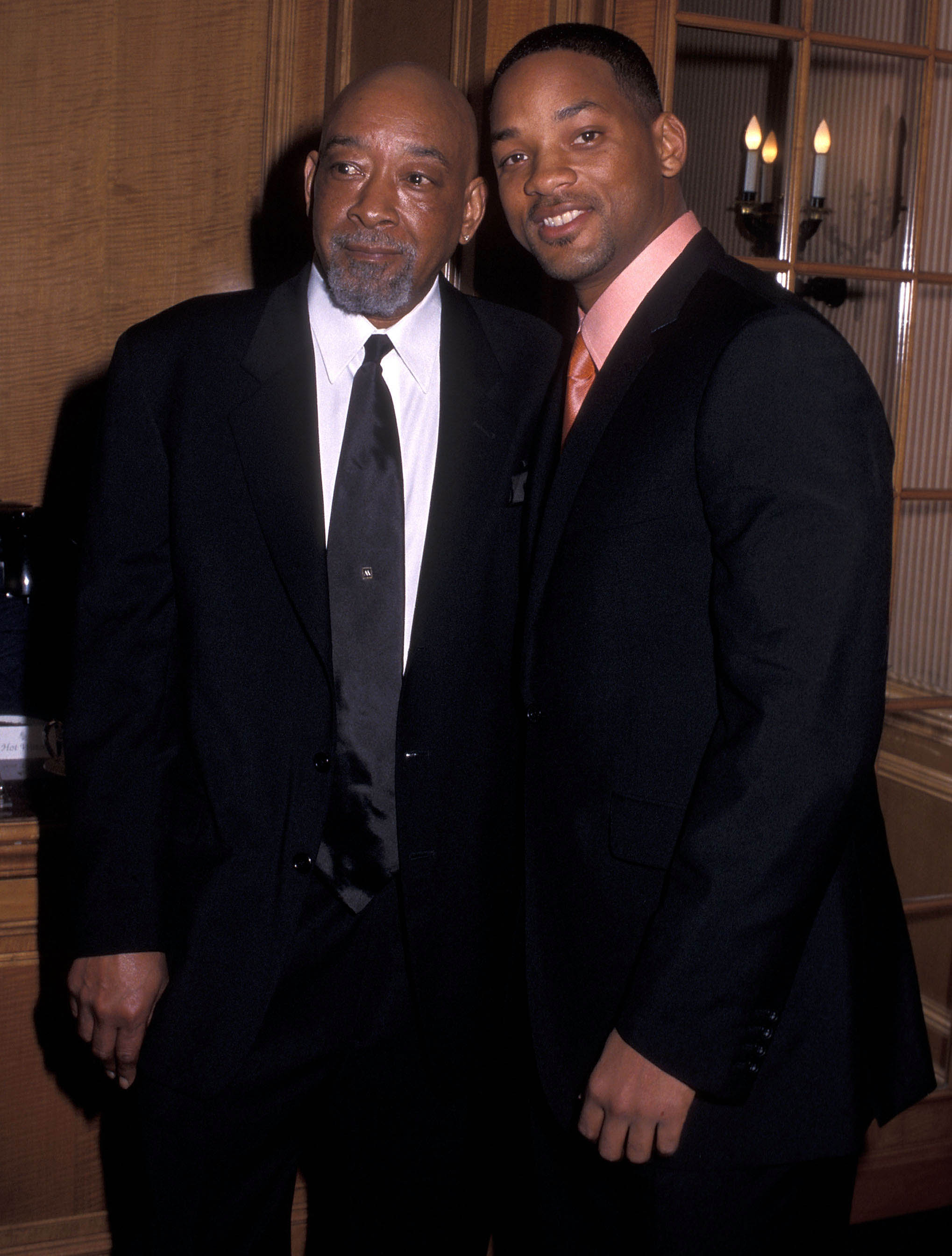