Will there be a Frozen 3?

THERE is no film quite like Frozen to capture the minds of children – and sometimes even adults.

So far there have been two successful installments, leading fans to wonder if there will be a third film.

Will there be a Frozen 3?

The director, Jennifer Lee, did tell Digital Spy before the release of Frozen 2 that she was content with leaving the films there.

"For us, this feels like what we set out to accomplish.

But there is some hope, as she said on a separate occasion to Yahoo Movies UK: "we always say 'never say never.'

"I think what made this one special is that we'd both confessed that we didn't want to leave this world.

"We naively just went into this because we love [the characters] and we could see more story." 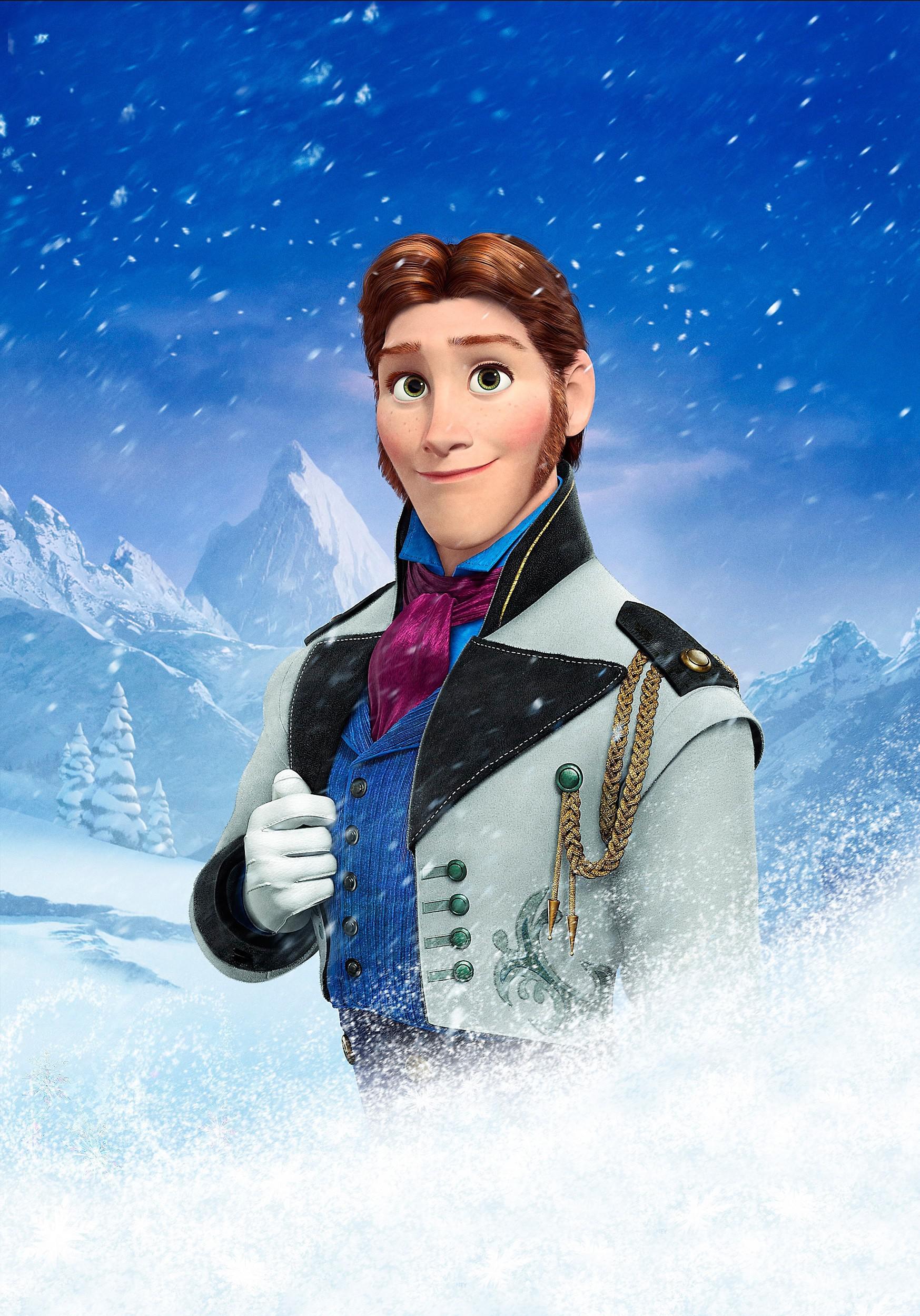 What is Frozen about?

Frozen is about a Queen with magical icy powers that mean she can create an eternal winter.

She learns to embrace these powers and decides not to hide them, building up to the memorable song Let It Go.

The magical Queen isn't alone though – the story also follows her sister, a snowman sidekick and a host of other characters.

The films are inspired by Hans Christian Andersen's 1844 fairytale The Snow Queen, though the storyline has been reworked.

When was Frozen 2 released?

Given the large gap between the releases of both films, if there is going to be a third Frozen film it's not likely to come any time soon.

Who's in the cast of Frozen 2?

For the most part, the returning core characters were voiced by the same actors as in Frozen.

The main voice actors are:

END_OF_DOCUMENT_TOKEN_TO_BE_REPLACED

END_OF_DOCUMENT_TOKEN_TO_BE_REPLACED
Recent Posts
We and our partners use cookies on this site to improve our service, perform analytics, personalize advertising, measure advertising performance, and remember website preferences.Ok