For three seasons on the Paramount Network, Monica Dutton (played by Kelsey Asbille) has faced her fair share of challenges alongside husband Kayce Dutton (Luke Grimes). However, heading into season four of Yellowstone, Monica along with the rest of the Dutton clan arguably face their biggest opposition yet following the deadly ambushes of the third season finale. But before fans get to see just what lies ahead for the Duttons, actor Asbille has some exciting news of her own.

While she’s appeared in every episode of Yellowstone to date, Asbille has landed an all-new action role away from the western drama.

The drama is based on the podcast of the same name by Miles Joris-Peyrafitte which explores the mysterious case of missing person, Danny (Rothe).

Asbille will play leading character Becca, who was Danny’s closest friend prior to the disappearance, in the adaptation of the podcast series. 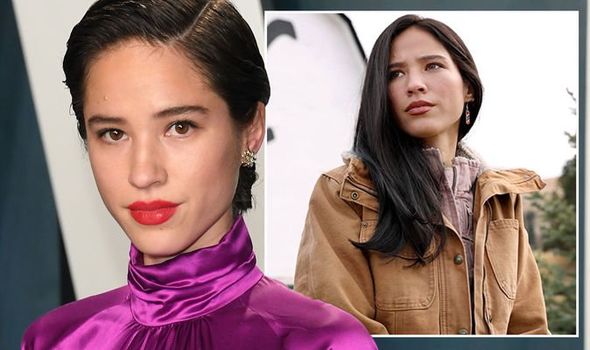 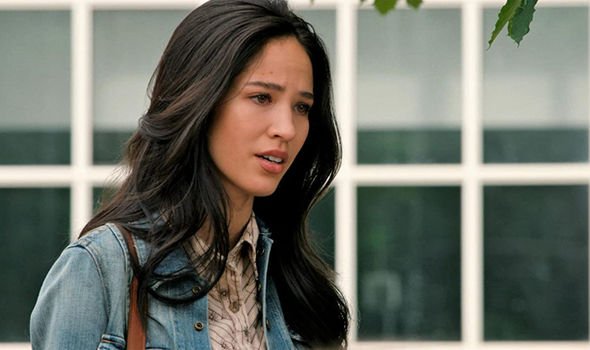 Gaslight will pick up years after Danny first went missing, centring on Becca suddenly coming face to face with her old pal after years of being left in the dark.

Inevitably, it transpires the truth behind Danny’s disappearance holds several dark and twisted secrets which will turn Becca’s life upside down.

According to Deadline, production is penned to begin in June 2021 with a release date for Gaslight still a while away.

The project will be helmed by Peyrafitte and financed by New Regency, with a channel in the UK and USA still to be determined. 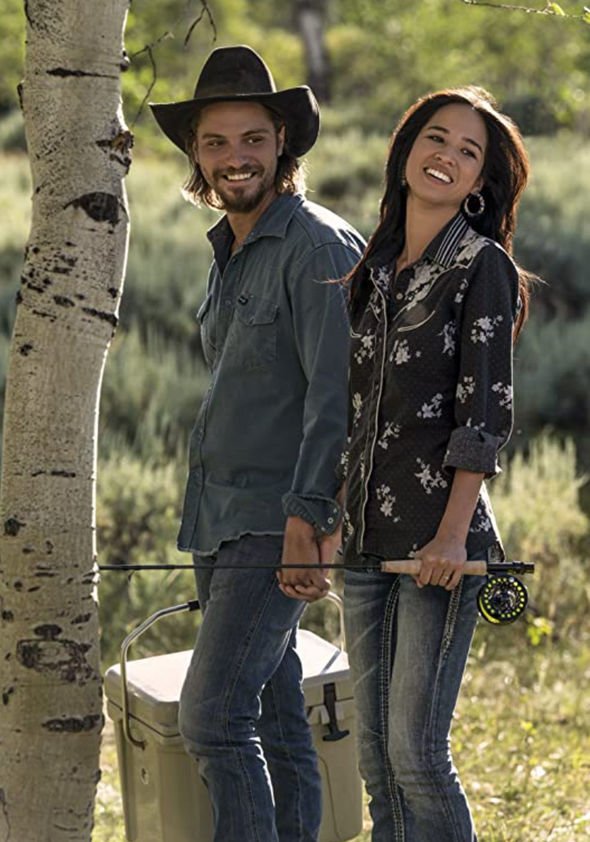 Before Asbille fans get to see her lead the way in Gaslight, there’s the not so small matter of what lies ahead for Monica in Yellowstone.

And while spoilers are being kept close to the show bosses and cast’s chests, a number of theories have tipped Monica may not escape unscathed following a huge clue in the final moments of season three.

To recap, in the final minutes of the Yellowstone season three finale, John Dutton (Kevin Costner), son Kayce and daughter Beth (Kelly Reilly) all found themselves at the centre of separate murderous ambushes.

Kayce was confronted in his office where he’d been working as Livestock Commissioner by a gang of assault rifle-wielding gunmen.

Beth and her assistant were caught up in an explosion at her offices while dad John was mowed down by a gunman by the roadside.

But before fans could discover their fates as well as who was behind the attacks, the third season ended, teeing up an intriguing and tantalising fourth run.

Monica may have escaped the attacks unscathed but before Kayce was confronted, the two were sharing a phone call.

And it’s during this phone call some fans think they spotted a clue that suggests Monica may not be as safe as she seems.

Taking to Reddit, one fan put forward the theory Monica may have been the victim of an explosion herself.

“I’m just finishing up the S3 finale and I noticed something. At 42:23, when Kayce is on the phone with Monica and the Livestock office is attacked, the shot switches to Monica and an explosion is heard in the background where she is,” they pointed out.

“Looks like she’s at the ranch and something possibly explodes there too? Anyone else notice that?”

And it didn’t take long for many fans to back the theory – but could Asbille really be bowing out of the role of Monica in deadly circumstances?

Yellowstone season 4 premieres on the Paramount Network in 2021.