THIRTEEN soldiers who guard Windsor Castle have been jailed for breaking lockdown rules while the Queen and Prince Philip were shielding inside.

The troops from Welsh Guards face up to 28 days in prison after bursting their Covid bubbles at a booze and coke-fuelled party. 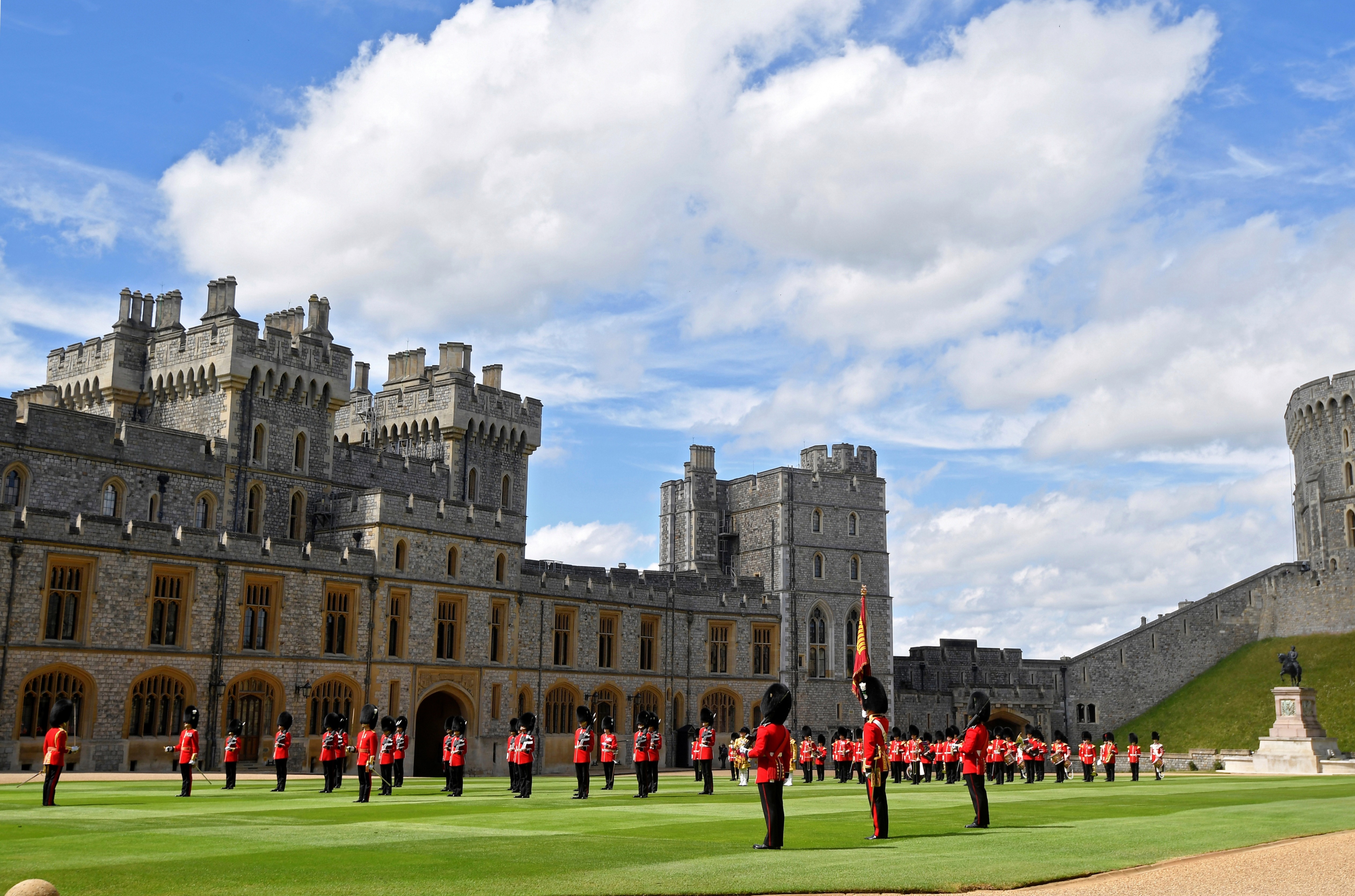 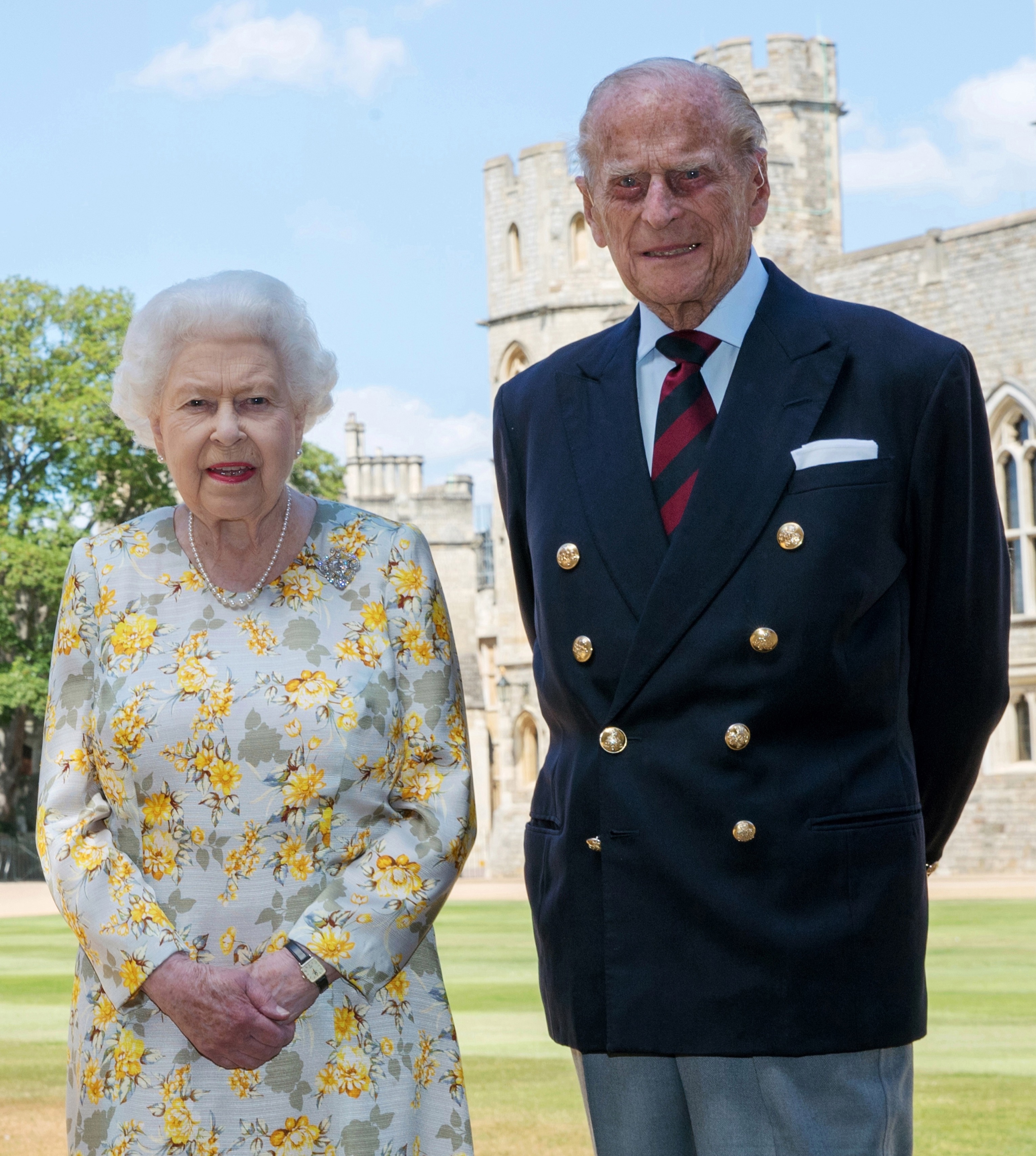 They were part of a group of 16 guardsmen caught mingling with the public at a "mini-rave" in a riverside park.

Four of the men tested positive for cocaine and will be kicked out of the army when they have served their custodial sentences at the military's Glasshouse prison, in Colchester.

It is thought to be the largest number of soldiers ever jailed for a single crime, at the same time.

“It’s pretty extreme,” a source said. “Civvies would get a £100 fine for breaking lockdown rules. These guys have been jailed and they forfeit all their pay while they are inside.”

The first 13 guardsmen were sentenced last week and their punishments ranged from 14 to 28 days.

The remaining three suspects, including a more senior lance sergeant, will learn their fate in the next few days. They are expected to join their comrades in jail.

Lt Col Henry Llewelyn-Usher, the Welsh Guard’s commanding officer, threw the book at his men for “disobeying a lawful order”.

“It is a serious offence,” a defence source said. “His order was you must comply with Covid guidance and they disobeyed him. The army has very high standards and these soldiers were found wanting.

“They had gone to a park near the river to have a few beers and play football but things got out of hand.”

The Queen and Duke of Edinburgh were protected for months at Windsor Castle by a ring-of-steel dubbed HMS Bubble. 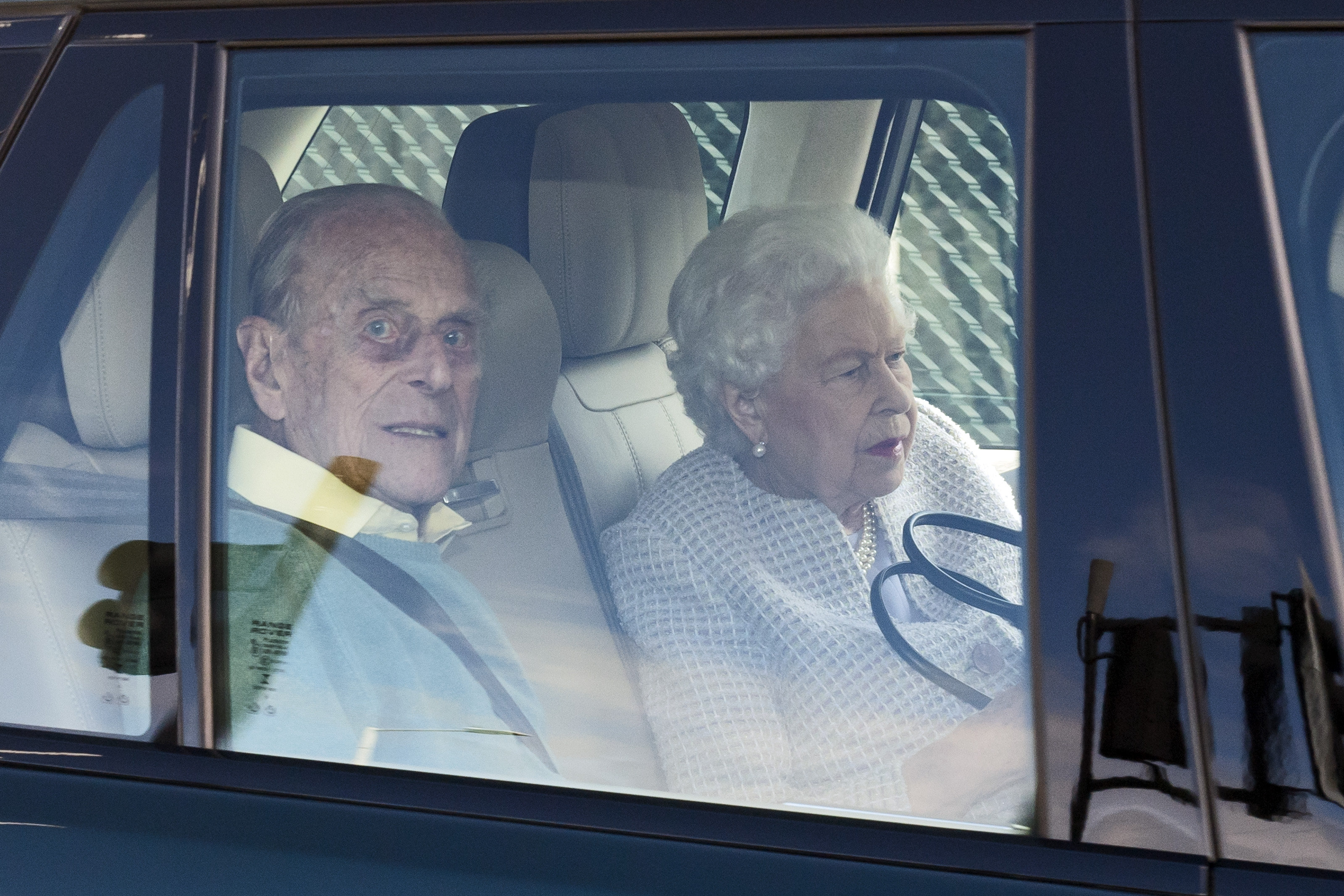 Her band of 24 servants were split into two teams of 12 who worked three weeks on, three weeks off, at the height of the pandemic. They had to spend a week in enforced quarantine before they returned from leave.

The soldiers were treated as a single household and were banned from mixing with other people.

During lockdown, the guards could not meet their own families so that Prince Philip and The Queen could be protected.

An insider said at the time: “Her senior staff, including her private secretary Sir Edward Young, and his assistants have all moved into the castle. 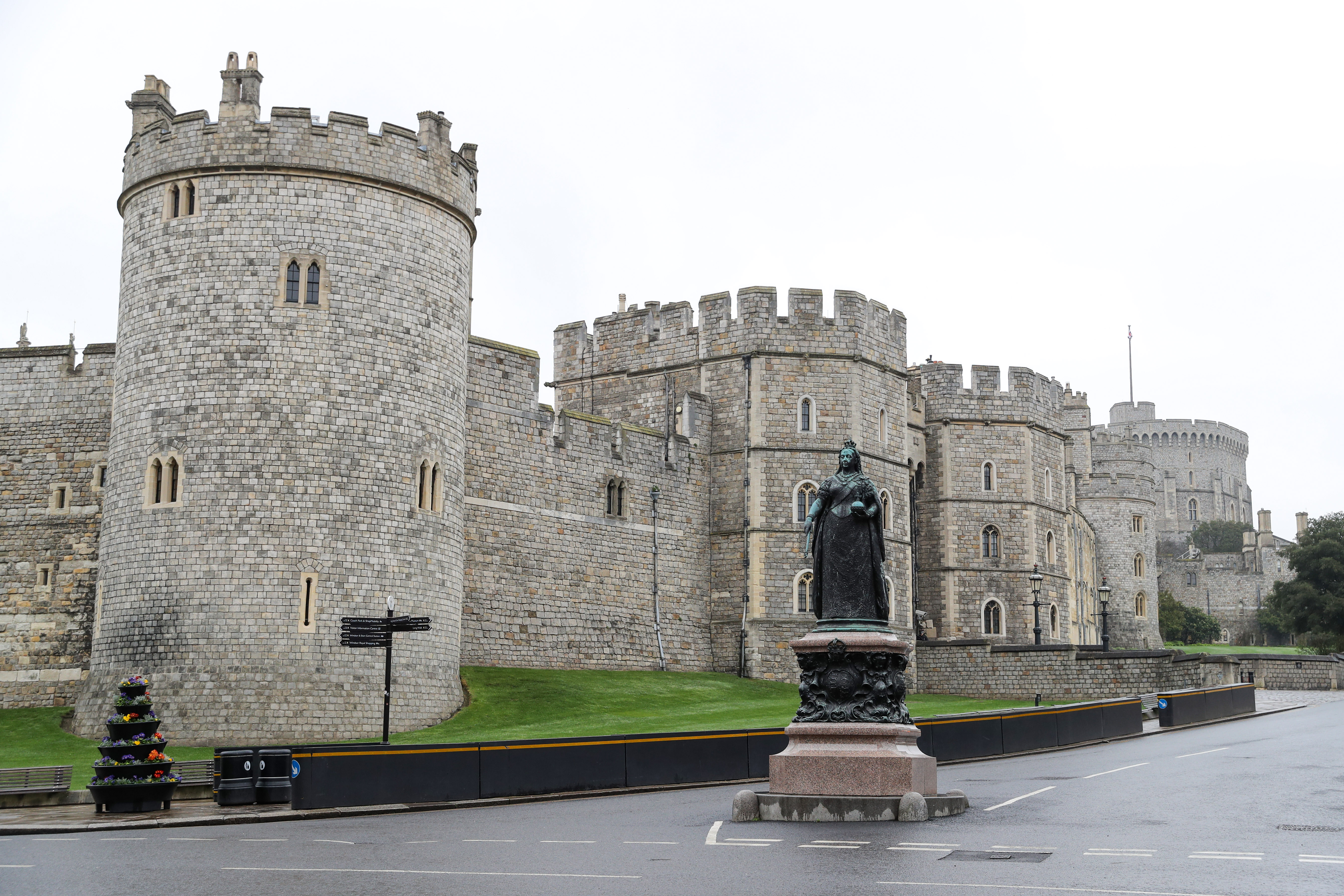 “They won’t be seeing their families because no risks can be taken and they can’t go in and out.

“The most important thing is to protect the Queen and the Duke of Edinburgh from the virus.

“If something happened to them it doesn’t bear thinking about.”

The party took place in late June, less than two weeks after the Queen attended a socially distant Trooping the Colour. It was the first time the ceremony has taken place at Windsor since 1895.

All of the troops involved were based at Combermere Barracks in Windsor, where Prince Harry and William were based when they served in the Household Cavalry. 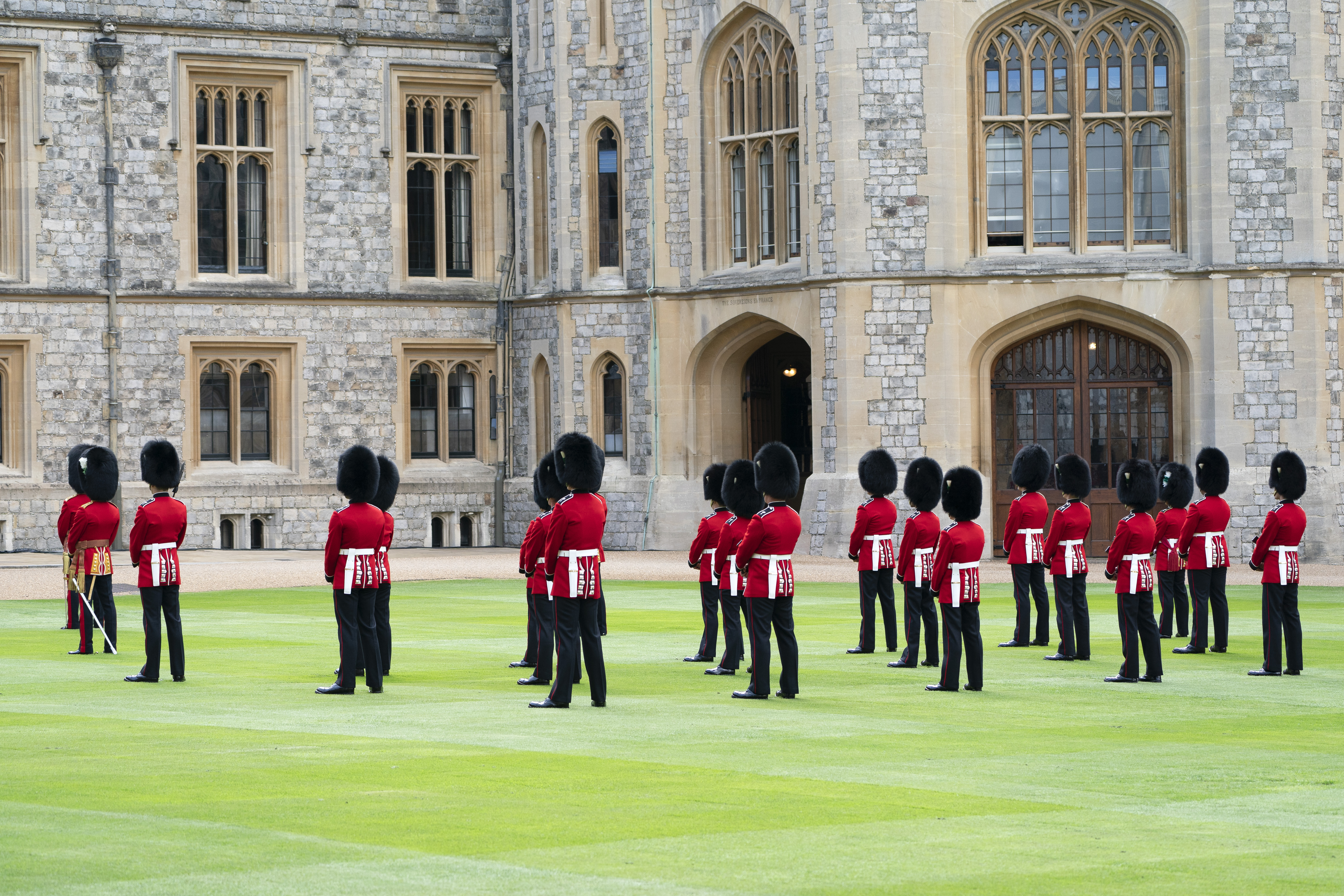 The Welsh Guards, who returned from Afghanistan in 2018, were involved in public duties at Windsor, which includes standing sentry in bearskins and tunics.

An Army Spokesperson said: “We are proud of our Armed Forces for the support they have provided the NHS in response to Covid-19, but we demand the highest standards of behaviour from all of our personnel.

“Following a breach in social distancing by several Welsh Guardsmen an investigation was conducted and the incident has been dealt with internally.”

After their isolation period at Windsor Castle, The Queen, Prince Philip and their dogs went to Balmoral for their summer staycation.

The 94-year-old monarch and her 99-year-old husband were pictured heading to RAF Northolt in London – boarding a private jet to take them to their summer residence in Scotland.

The couple later touched down in Scotland, seen walking down the steps to a waiting Range Rover, whisked to Balmoral to begin their annual summer break.

END_OF_DOCUMENT_TOKEN_TO_BE_REPLACED

END_OF_DOCUMENT_TOKEN_TO_BE_REPLACED
Recent Posts
We and our partners use cookies on this site to improve our service, perform analytics, personalize advertising, measure advertising performance, and remember website preferences.Ok