Home » World News » A Tennessee man was arrested after telling a Black woman he would ‘hang’ her from a tree because she took his parking space, police say

A Tennessee man was arrested after telling a Black woman he would ‘hang’ her from a tree because she took his parking space, police say 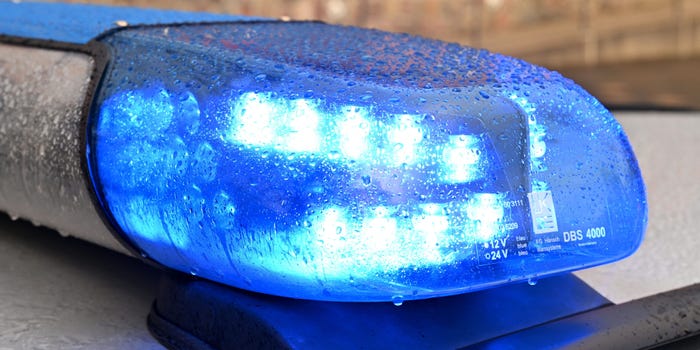 Memphis police say they arrested a local man who threatened to lynch a Black woman, then followed her to work after a dispute over a parking space outside a grocery store.

The suspect, 52-year-old Clinton Jeffries, was charged with civil rights intimidation and assault, a Memphis Police Department spokesperson told Insider in a statement.

Jeffries told responding police officers he had threatened to hang the woman from a tree, the spokesperson said. Jeffries also said he used the N-word and other racist slurs against the woman after accusing her of taking his parking space outside the grocery store, according to police.

"I would hang you from a tree you Black n—– b—-, you don't get to steal my spot," Jeffries told the woman after approaching her car window, according to police.

The woman told the officers that she soon left the grocery store and headed to work, but noticed Jeffries following her. As she got out of her car and walked in to work, Jeffries approached her again and said, "b—- if it ever happens again I'm going to cut your neck off," according to the police statement.

Police said the woman now "fears for her life" because Jeffries knows where she works and what type of car she drives.

A man was physically assaulted while supporting Democratic candidates at rally in Georgia, police say

END_OF_DOCUMENT_TOKEN_TO_BE_REPLACED

END_OF_DOCUMENT_TOKEN_TO_BE_REPLACED
Recent Posts
We and our partners use cookies on this site to improve our service, perform analytics, personalize advertising, measure advertising performance, and remember website preferences.Ok