The 65-year-old was told that she will not face a murder trial by a senior judge at the Old Bailey.

Prosecutor Caroline Carberry QC said a manslaughter plea was accepted following a psychiatric report which concluded Ms Challen was suffering an “adjustment disorder” at the time of the attack. 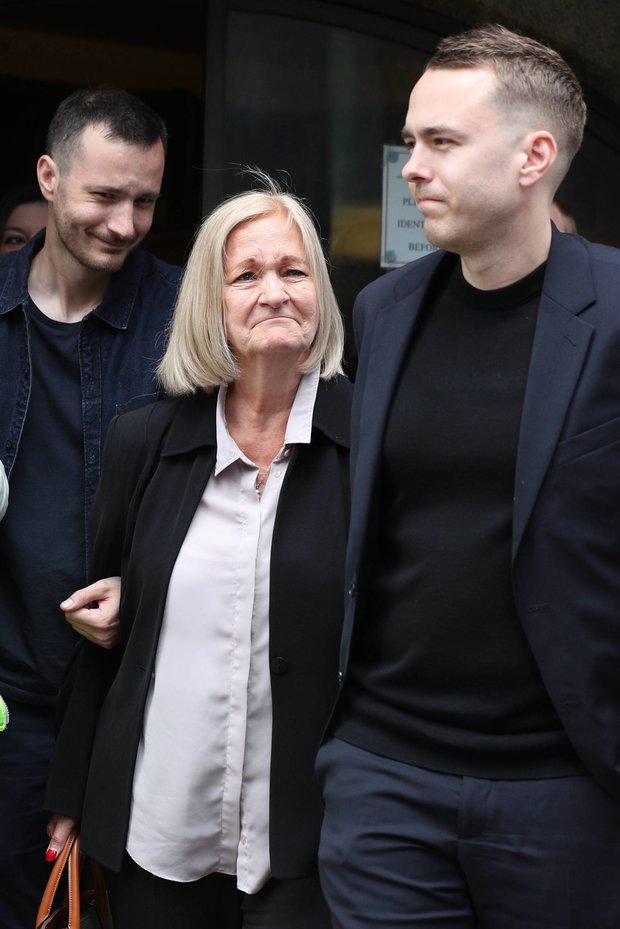 But her conviction was quashed and a new trial ordered at the Court of Appeal in London in February, in light of new evidence about her mental state at the time.

It was argued Ms Challen was suffering from the effects of so-called coercive control, which became a crime in 2015.

Ms Challen, of Claygate, Surrey, admitted manslaughter but pleaded not guilty to murdering her husband on August 14, 2010 and was due to face a fresh trial on July 1 this year.

But at a hearing before Mr Justice Edis at the Old Bailey on Friday, the prosecution announced the Crown accepted her plea to the lesser charge. 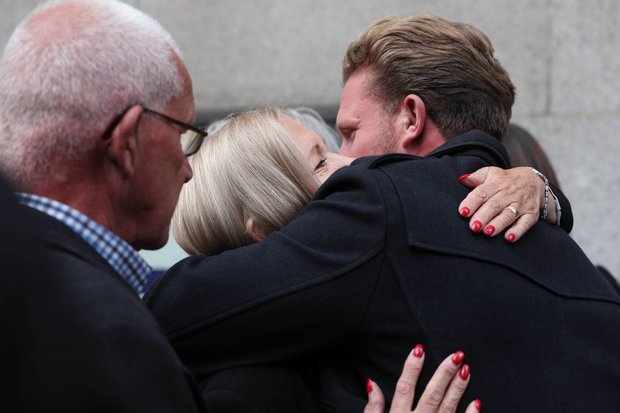 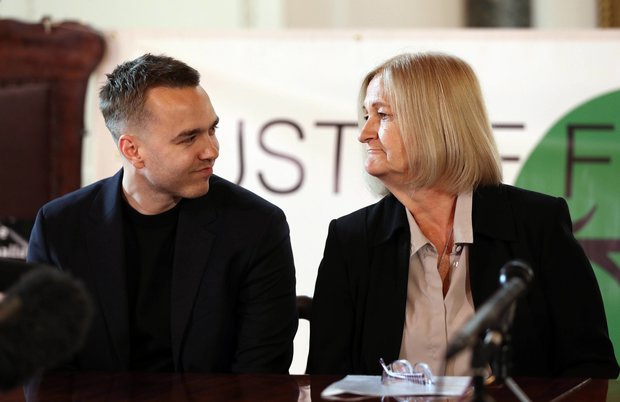 At a previous hearing, Ms Challen had been released on bail into the care of her sons, James and David, who have supported her throughout her legal ordeal.

David Challen, who watched proceedings from the well of the court, said: “As a family we are overjoyed at today’s verdict and that it has brought an end to the suffering we have endured together for the past 9 years.

“Our story has become the landmark case society needs to recognise the true severity of coercive control.”

Speaking outside court, Ms Challen said: “I want to thank my legal team and all my family who stood behind me and with me through all of this.”