Amazon couriers ‘are earning just £1.83-AN-HOUR and are forced to break speed limits to hit targets of delivering up to 250 packages a day’

Delivery drivers working for Amazon have told how they found themselves working for just two pounds an hour due to the demands placed on them.

The self-employed couriers, who are subcontractors to the internet retailer, have called the work ‘slave labour’, with one telling the Mirror that pressures to deliver 250 packages in nine hours led him to consistently break road speed limits.

Andy Cooper, 56, a former oil industry project manager, was told he could make £127 a day delivering packages for Amazon.

But after hiring a van for £207 a week he was given just two shifts, leaving him with £48 in one week, Mirror reports. 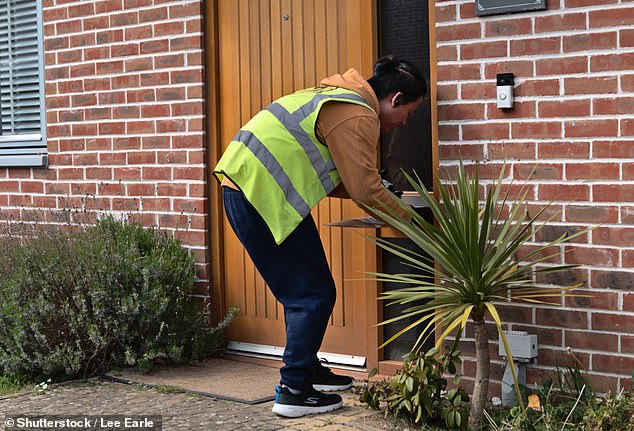 An Amazon driver delivers a parcel to a customer’s home during the Coronavirus lockdown, April 2020, Basingstoke, Hampshire (stock image)

Mr Cooper, who quit after three months in the job, told the publication: ‘It’s slave labour. I’d never had a speeding ticket before but I got three in three months. I’d deliver my first parcel at 7.30am and be lucky to have done 80 by midday. Then I’d have more than 150 left to do.’

He added that he felt his safety was overlooked as some drivers left their seatbelts undone so they could easily get in and out to deliver packages.

Mr Cooper explained that any parcels he failed to deliver would be taken on by another courier, but that £1 was taken from his pay for each undelivered parcel. 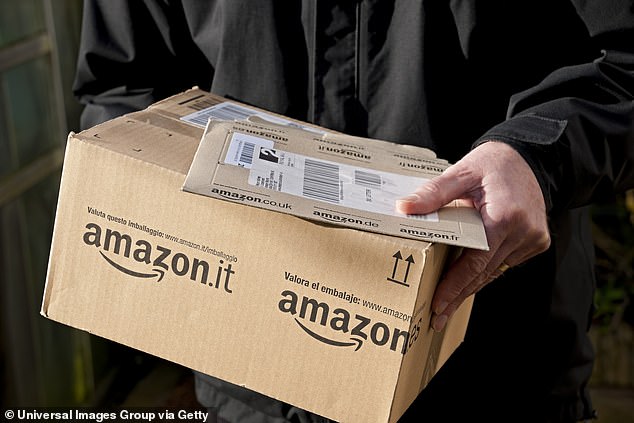 It comes as Amazon’s sales in Britain increased by 51 per cent last year to £19.5billion, as Britons turned to home deliveries during lockdown (stock image) 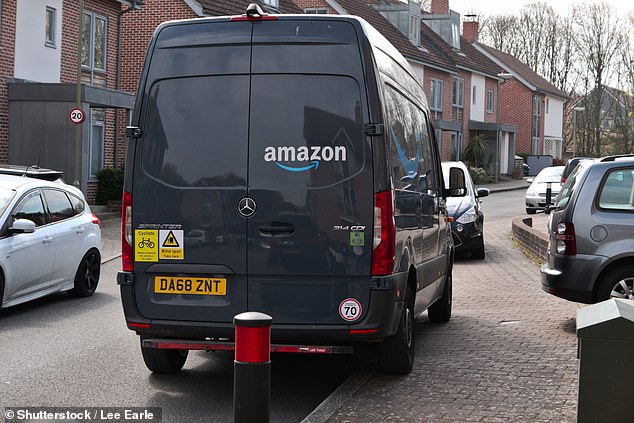 Another courier showed the publication a payslip that amounted to just £1.83 an hour after costs, minimum wage is £8.20.

It comes as Amazon’s sales in Britain increased by 51 per cent last year to £19.5billion, as Britons turned to home deliveries during lockdown.