Amazon has overtaken Google and Apple to become the world’s most valuable brand after its value jumped 52% since last year to reach $315 billion.

The online retail giant has moved ahead of its rivals as it expands in areas like entertainment and smart speakers, global market research agency Kantar said in its 2019 100 Top BrandZ report.

The Seattle-based retail company, founded by Jeff Bezos in his garage in 1994, topped the table thanks to key acquisitions, superior customer services and a disruptive business model, Kantar said in a statement. 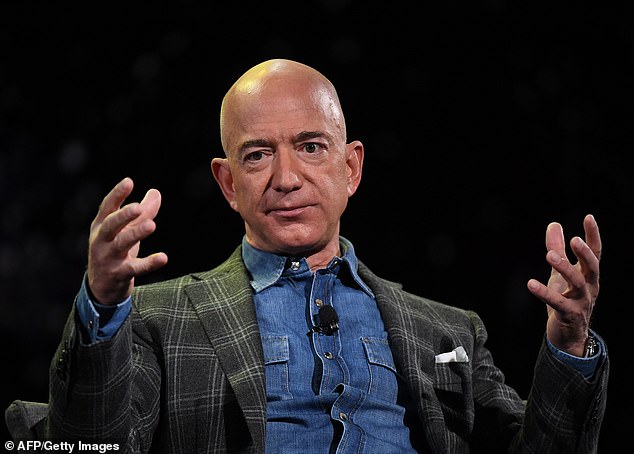 Amazon has overtaken Google and Apple to become the world’s most valuable brand. Founder Jeff Bezos, (pictured), who started the business in his garage in Seattle in 1994, topped the table thanks to key acquisitions and superior customer services 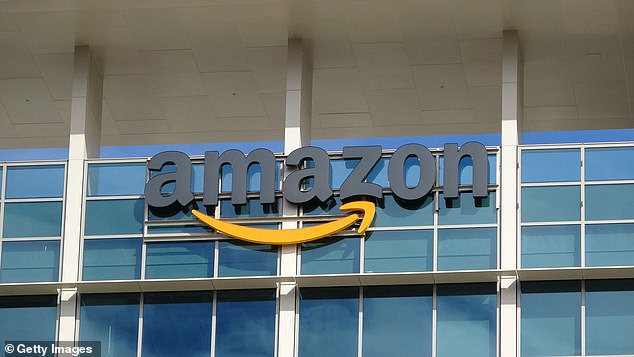 Google and Apple had spent a combined 12 years at the top of the list, with Google taking the top spot in 2018.

‘The boundaries are blurring as technology fluency allow brands, such as Amazon, Google and Alibaba, to offer a range of services across multiple consumer touch points.

She claimed that in regions such as Asia, consumers are more technology-enabled and brands are playing an increasing role in people’s lives.

Amazon has managed to increase investment in several of its businesses, including self-driving car start-up Aurora and electric truck company Rivian. 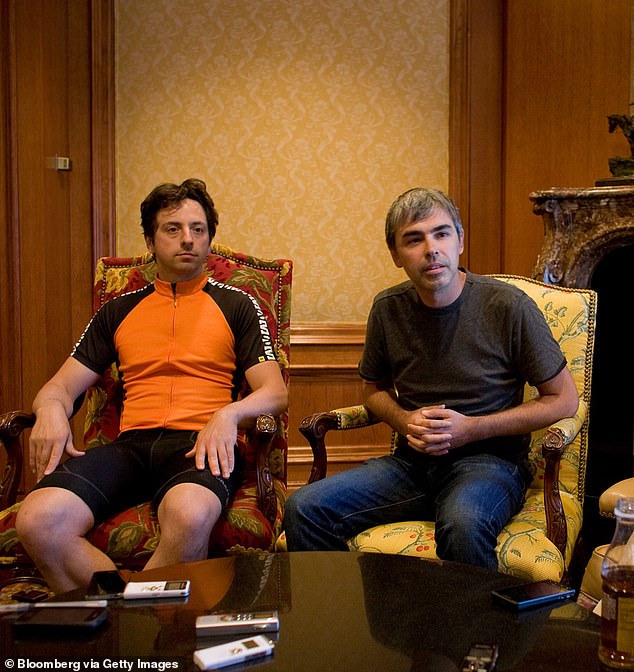 Google moved from first place to third place in 2019, with a brand value of $309 billion. Pictured are company founders Sergey Brin, (left),  and Larry Page, (right) 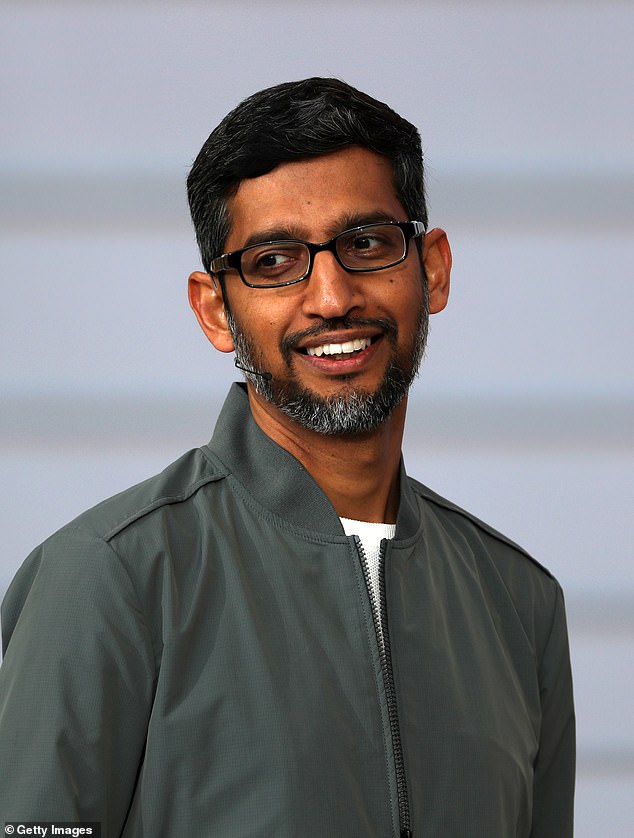 Sundar Pichai became Google’s chief executive in 2015, with the company moving from first place to third place in 2019

Amazon is also becoming a key player in the logistics and shipping industry. In February it announced the expansion of Amazon Air to include 50 planes and several new regional hubs, including a $1.5 billion hub opening in northern Kentucky in 2021.

According to Wolfe Research, Amazon now handles its own shipping for 26 percent of all online orders.

THE WORLD’S TOP TEN MOST VALUABLE BRANDS IN 2019

In a December press release, Amazon said that it can ‘transport hundreds of thousands of packages per day’ with its new dedicated air network.

It said that its fleet of planes can make ‘two-day shipping possible almost anywhere in the U.S.’

Facebook remained at number six while, for the first time, e-commerce and retail giant Alibaba became the most valuable Chinese brand.

Alibaba moved up two places to number seven and growing 16% to $131.2 billion.

As other social media platforms face challenges in terms of trust and desirability, Instagram (no.44, $28.2 billion), now with over 1 billion users worldwide, emerged as this year’s fastest riser climbing 47 places with a massive 95% growth in brand value.

Kantar said that, despite the economic uncertainty surrounding the US and China trade tariffs, almost a third of a trillion dollars ($328 billion) of value was added to the BrandZ Top 100 Global ranking over the last year.

Chinese companies continued their dominance of the overall global market. 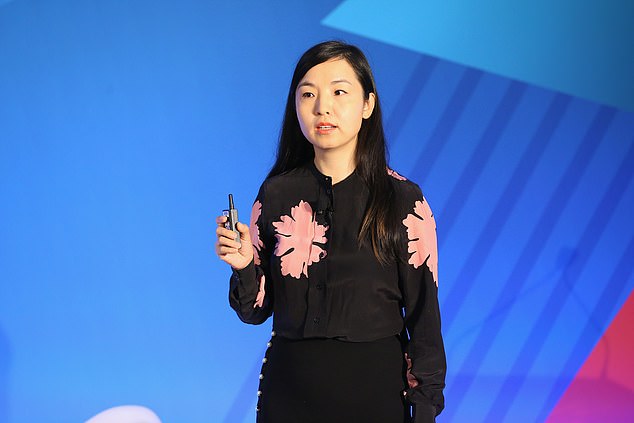 Doreen Wang, Kantar’s Global Head of BrandZ, said brands like Amazon and Alibaba are growing as they offer a range of services across multiple consumer platforms

There were a total of 15 Chinese brands in the list of 100 companies, including mobile handset company Xiaomi (valued at $19.8 billion) and Meituan ($18.8 billion).

Meituan is a tech platform people can use to order food deliveries, book hotel rooms and arrange bike rentals.

Other examples include newcomers Xiaomi (no.74, $19.8 billion), a Chinese mobile handset brand that also uses the Internet of Things to connect smart devices and is experiencing rapidly growing demand in countries such as Russia, India and Malaysia.

The internet of things involves connecting any device with an on and off switch to the Internet (and/or to each other) and can be used on everything from cellphones, coffee makers, washing machines, headphones, lamps and wearable devices.