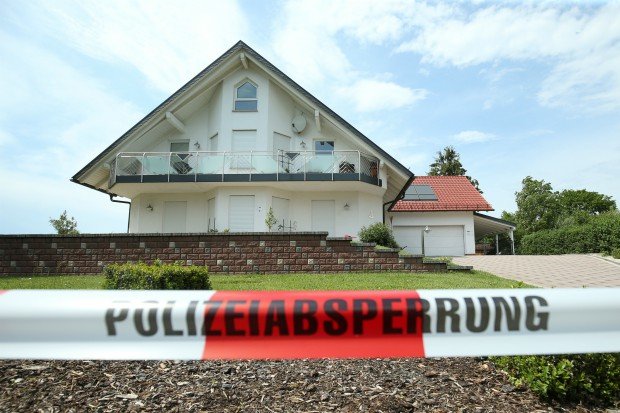 At the height of the refugee crisis, when over a million people came to the country in a few months, Luebcke caused controversy with his remarks.

He said because Germany was built on Christian values it should open the borders to all and people who disagreed could leave.

He said: “Anyone who does not share these values can leave this country at any time, that’s the freedom of every German.”

Politicians with differing view on migration criticised the statement and some called for his resignation.

There were also repeated threats from the far right. 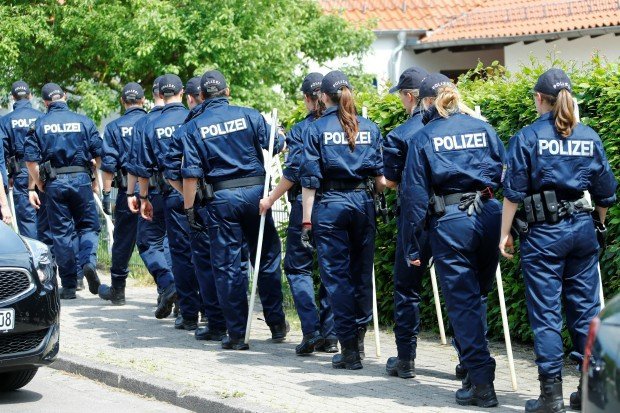 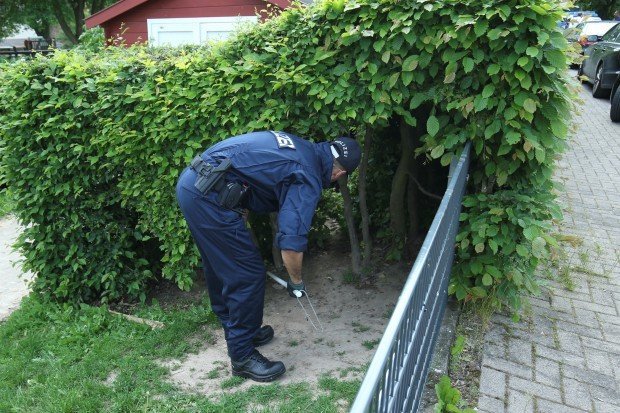 Luebcke joined the CDU in 1986 and was an elected regional MP in Hessen where he was also the president.

The CDU described him as a “bridge builder” who never shied away from “telling it as it is.”

The party’s Europe State Secretary in Hessen said: “We are absolutely devastated by the news of the death of our friend Walter Luebcke.”

He added that his thoughts were with the party he had served, his wife, and his two sons and newborn nephew.