At least five dead, dozens missing after landslides in Uganda

Red Cross says 50 people are missing and 150 houses were destroyed after major mudslides in Bududa district. 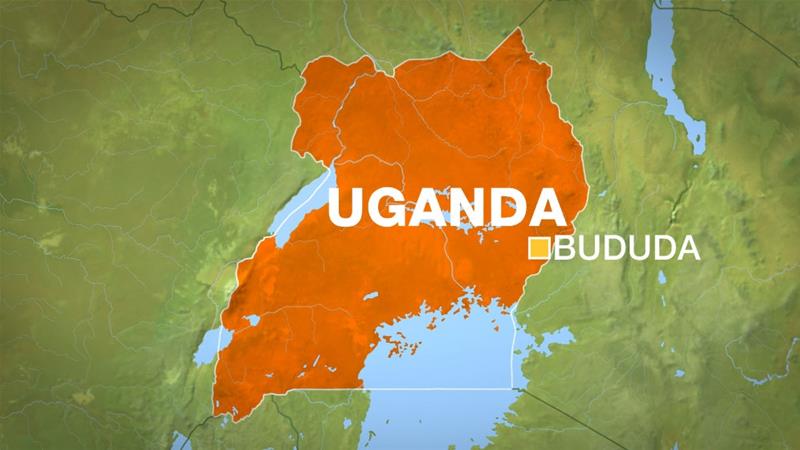 Five people died and dozens were missing after heavy rains triggered a series of landslides in eastern Uganda.

A statement from the office of Prime Minister Ruhakana Rugunda said on Wednesday “there are reports of displacement and destruction of property as well as missing persons” in the country’s mountainous Bududa district.

“There’s a team of Red Cross and … local authorities on the ground in a rescue operation,” said Julius Mucunguzi, a prime minister’s office spokesman.

The Red Cross said about 50 people were believed to be missing and 150 houses had been destroyed after the mudslides on Tuesday night in the foothills of Mount Elgon – an extinct volcano with five major peaks.

“There were multiple landslides but, for now, Red Cross has concentrated in the worst-hit areas,” she said in a statement.

“The local Red Cross branch volunteers together with the local police joined efforts and retrieved the bodies. The affected areas have steep slopes. It is threatening to rain again [and] accessibility is still a challenge,” she added.

Bududa district, which lies on the border between Uganda and Kenya, is a high-risk area for landslides.

After the disaster, the government said the region, where people live on extremely steep slopes, was too dangerous to be habitable and a programme was launched to relocate residents.

“In total, over 100,000 people living precariously on the slopes of Mount Elgon are estimated to be at great danger and requiring relocation” to avoid the danger of landslides, said the statement by the prime minister’s office.