Home » World News » At risk of being a Curb crawler, Larry David is a comedy genius

At risk of being a Curb crawler, Larry David is a comedy genius

AS he says so himself, Curb Your Enthusiasm’s Larry David is “not the bad guy”. 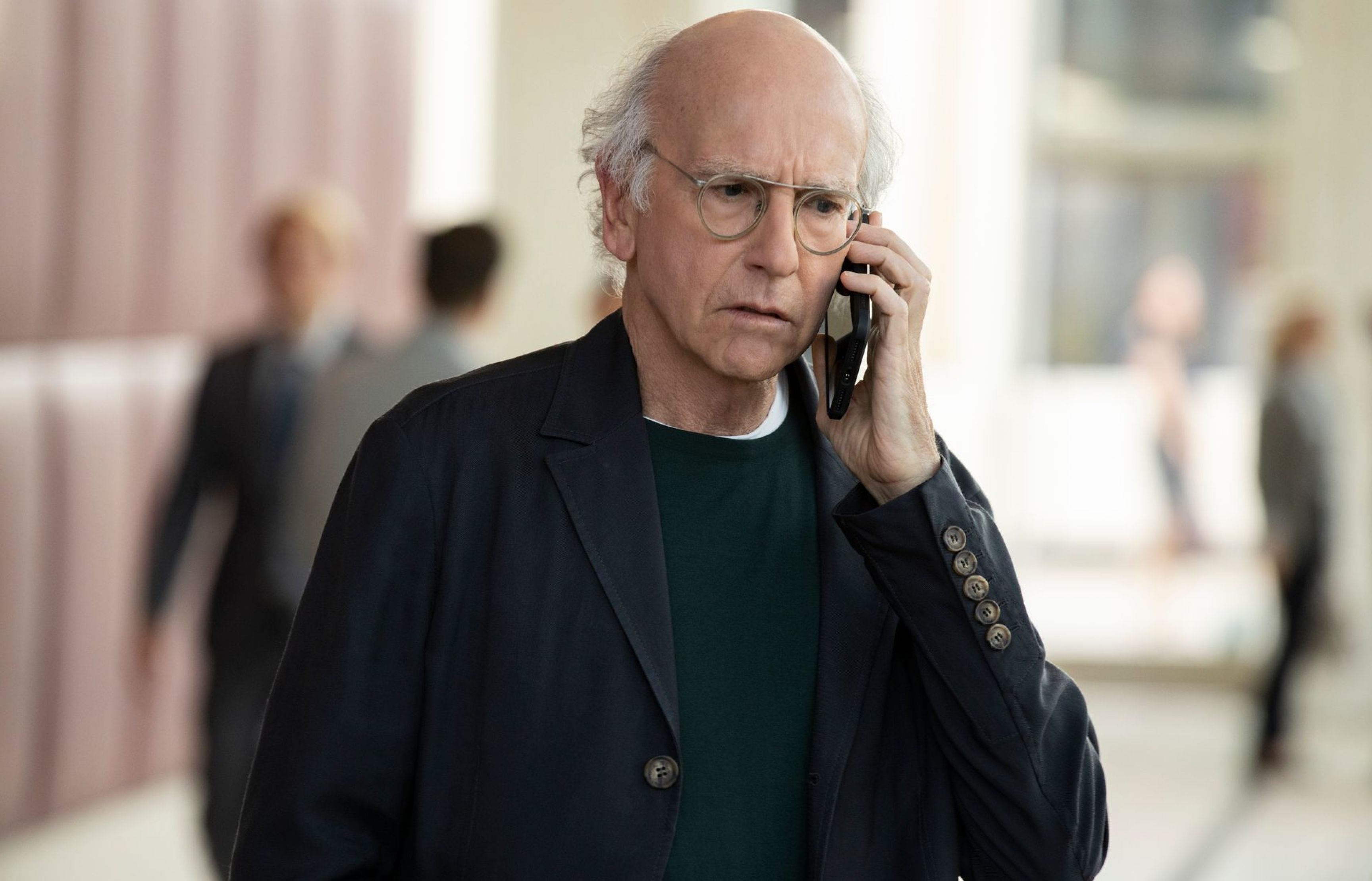 Larry David can appear to be a crass, insensitive, rude, selfish, bigoted, sociopath.

But he’s actually on the side of the gods and what can sound like an undiagnosed case of Tourette’s, to anyone who isn’t male and over 50, is just Larry railing against all the petty injustices of life and telling the world the truth.

He is Basil Fawlty, Woody Allen and Victor Meldrew rolled into one and that’s why so many devoted followers had their red buttons whirring at 3.40am, Monday, to greet the 11th series of Curb Your Enthusiasm, on Sky Comedy, where there were never going to be any gentle sitcom re- introductions.

Instead, Larry immediately found himself being held responsible for the death of a burglar in his swimming pool, due to a breach in local health & safety fencing regulations, while also doggedly chasing a $6,000 golf debt from jeweller “friend” Dennis Zweibel, who has early onset Alzheimer’s.

Too much to bear

It’s the sort of stuff almost everyone else would either pursue very cautiously or let go. But Larry can’t let ­anything go. Larry’s the guy who hounds Zweibel and ends up shouting: “Dementia is not a licence to steal.”

The Five Foot Fence episode was, as a matter of course, the funniest thing I saw on ­television this week, without reaching the same levels as “Palestinian Chicken”, “Denise Handicapped” or “The Ski Lift”, where Larry pretends to be an orthodox Jew in order to bump his mate Richard Lewis up a kidney transplant list, which would be my go-to episodes if you haven’t already discovered the joys of this Seinfeld spin-off.

The quality varies quite ­dramatically because, from start to finish, the show is improvised. There is the ­outline of a story, the rest is largely down to theperformers.

Some episodes I have to fast-forward because either the pratfalls or the comedy of embarrassment becomes too much for me to bear.

Even relatively weak Curbs, though, will always contain a brutal truth, killer line or stand-out performances from JB Smoove, as Larry’s lodger Leon, and the brilliant Susie Essman, foul-mouthed wife of agent Jeff, who took an even more direct route with ­Zweibel when Larry broke her bracelet.

“Let me tell you something, dementia boy,” Susie said, grabbing him by the lapels, “You gave me a lifetime ­guarantee and I don’t care if you can’t remember your dog’s f***ing name, you’re gonna fix this and it’s not gonna cost me a goddamn thing.”

This is Curb’s crowning glory, obviously. It allows its characters to go where angels and comedy cowards fear to tread. It means Larry’s the guy who gets caught listing a ­disabled date as “Wendy Wheelchair” on his phone.

Larry’s the guy who asks a couple who’ve just adopted a Chinese girl: “Has the kid shown any proclivity for ­chopsticks?”

And Larry’s also the guy who tells a mixed race couple their baby’s “a little light for a Kwame”, long before the woke half of the planet exploded with fury at Meghan and Harry’s royal revelations.

Yet he gets away with it all without being banished from polite society, either because Larry David’s too funny to cancel or the right-on brigade simply haven’t noticed he’s mocking liberal sensibilities every bit as much as he’s ­ridiculing prejudice.

It’s to America’s great credit that CYE endures, though. The po-faced, bureaucratic echo chamber of British TV comedy is now too narrow-minded to create a show like Curb. Channel 4 and the BBC both have positions on race, gender, class, age and disability that cannot be contradicted, let alone laughed at or held up for any sort of ridicule.

That’s why The Beeb’s unlikely ever to produce a comedy as brilliant or popular as Only Fools And Horses, Steptoe or Till Death Us Do Part ever again.

Matt Baker to Love Your Weekend host Alan Titchmarsh: “I don’t want to blow smoke, but I would watch you, Alan, and I wanted to be like you. “I wanted to be able to interview like you do and I’d want to have that relaxed feel through the screen. “You for me are an absolute role model and I . . . (continues in a similar vein for a while).”

But thanks for avoiding the smoke-up-the-ae thing, Matt.

How the breast was won

Three words that rendered me lactose intolerant, even before we’d been introduced to the nuzzling little creeps who engage in a practice known as “Adult Nursing Relationships, or ANRs”, according to the voiceover. 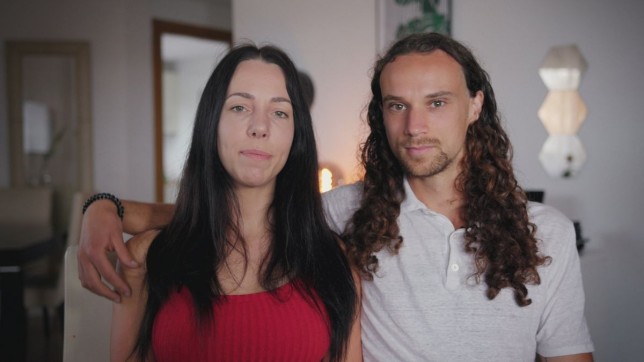 Her cheerfully honest business approach to this “lifestyle choice” was, however, slightly less stomach churning than the clinical route taken by a pair of yogurt tops called Tip and Button who produce “educational videos”, out of Virginia, in America, which sounded more like an Attenborough commentary.

“He brings the nipple to the roof of his mouth,” said a dead-eyed Button to the camera, as Tip started gurgling away.

“He’ll use a sucking motion by opening and closing his jaw.

Unexpected morons in the bagging area

TIPPING Point, Ben Shephard: “Which former Great British Bake Off judge was a host on the TV show A Very Berry Christmas?”

And Tipping Point again, Ben Shephard: “In his epic poems, Homer often refers to ­nectar as the drink of the gods and which other substance as their food?”

ROBBIE SAVAGE: “There’s ­definitely another goal in this game but who’s going to get it? If there is one.”

Paul Merson: “It was a ­performance that came from the way they performed.”

Chris Sutton: “Sacking Solskjaer is absolutely what the board might do. Possibly.

The horrible realisation there was still another half hour of Stephen Merchant’s The Outlaws to go.

Alex Scott’s Who Do You Think You Are? drowning in “wows” and worthiness. The next celebrity chat show guest I see promoting a children’s book about a superhero who sounds remarkably like them.

And The Love Trap contestant Kelly asking if David Birtwistle, left, the show’s weirdly triangular prize and object of all the girls’ desire: “Was carved by Zeus?”

No. Doritos, maybe. But not Zeus.

Lookalike of the week 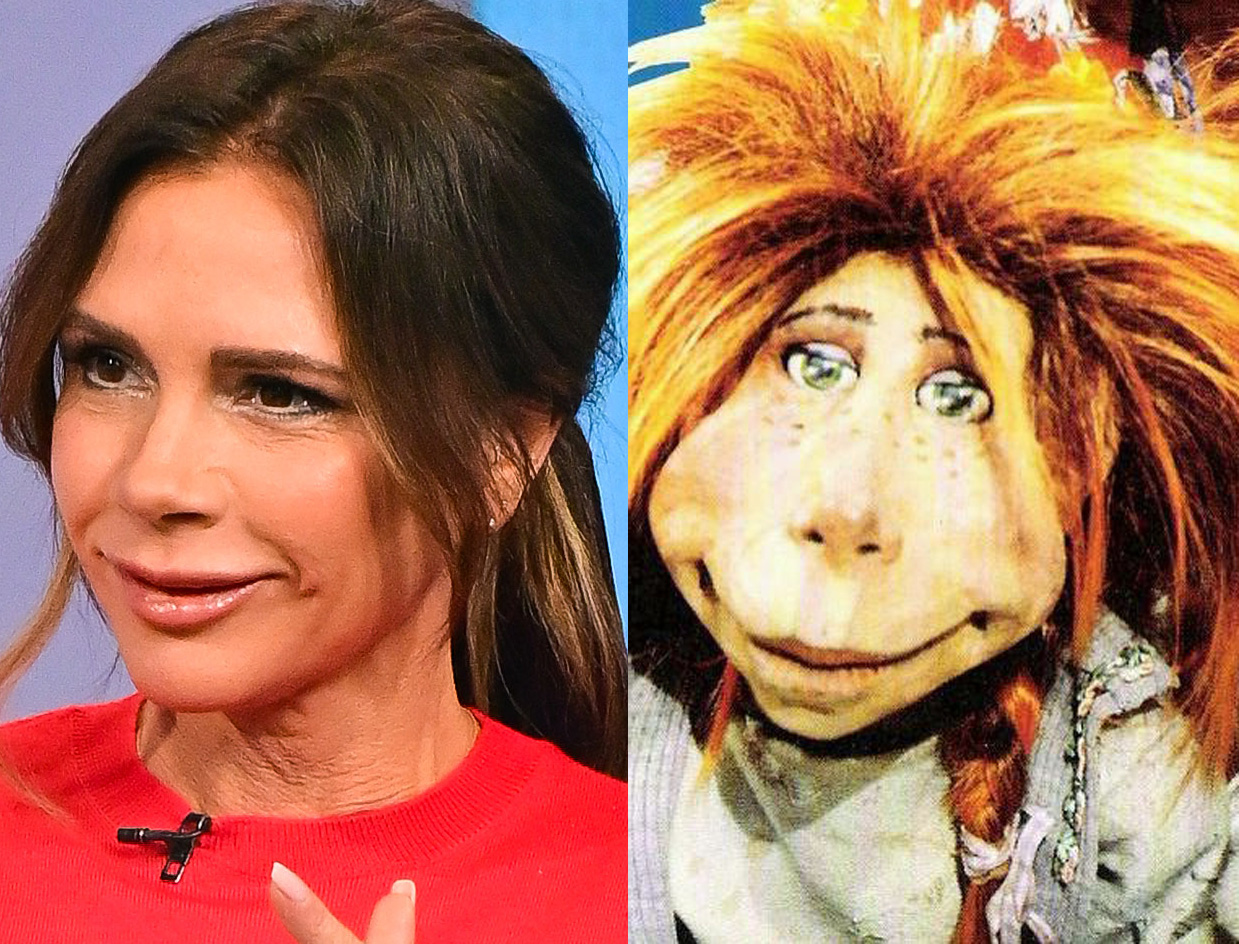 THIS week’s winner is Victoria Beckham, with her new lips, and Tiddler from The Riddlers. Emailed in by John Watson.