SYDNEY (Reuters) – Prime Minister Scott Morrison arrived in the Solomon Islands on Sunday, the first visit by an Australian leader in more than a decade as Western nations seek to rein in China’s influence in the Pacific. 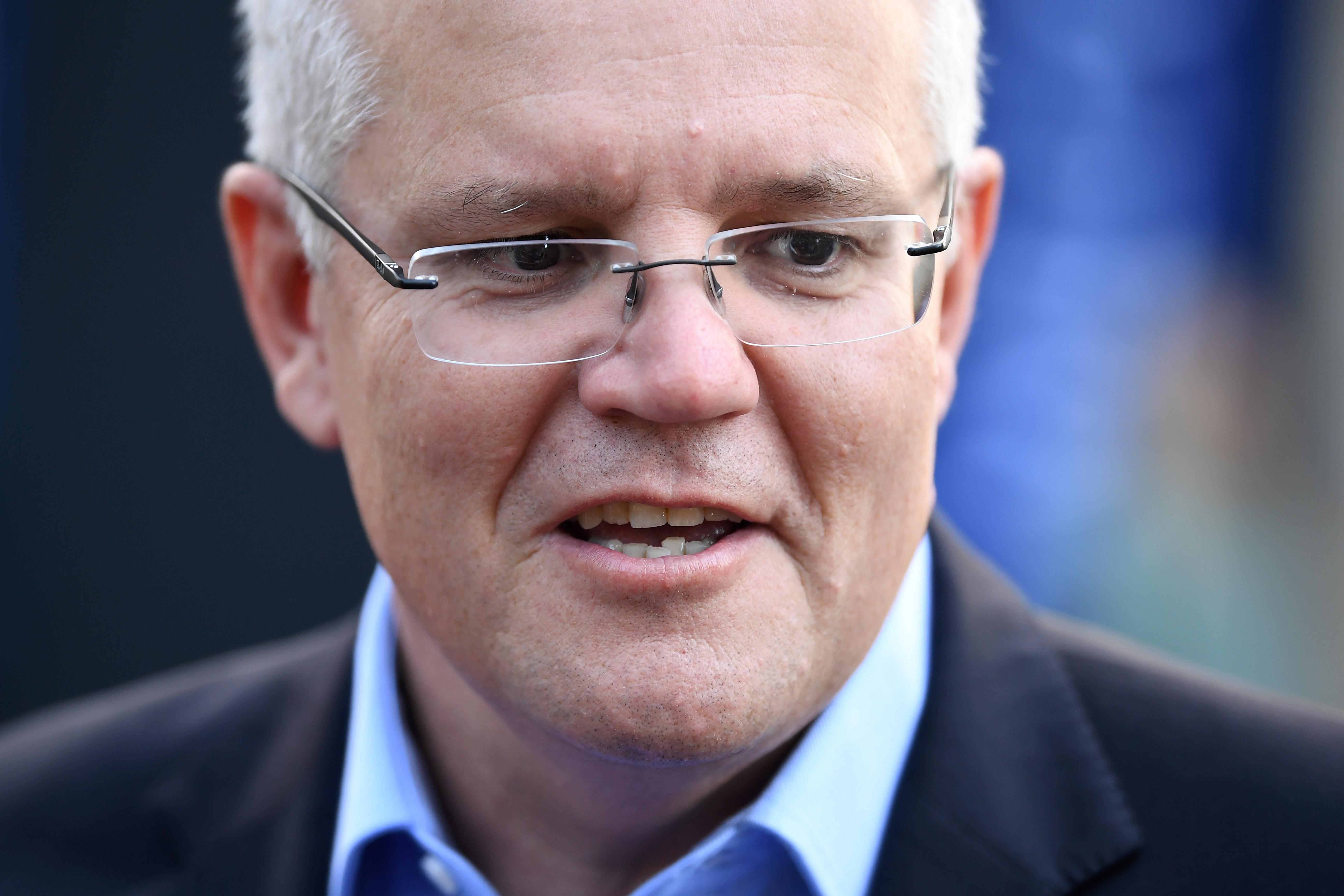 The trip comes as the United States and its regional allies try to ensure that Pacific nations with diplomatic links to Taiwan do not severe those in favor of ties with Beijing.

The Solomon Islands is one of six Pacific countries to recognize Taiwan, a policy now in question after recent elections. China views Taiwan as a renegade province with no right to state-to-state ties.

Morrison flew into the capital Honiara on Sunday on his first overseas trip since winning re-election last month. He did not make any public comments on arrival, but has said the visit will show Australia’s commitment to the region.

“The Pacific is front and center of Australia’s strategic outlook,” he said in a statement last week.

Morrison’s trip comes just a few days before a visit to the Solomon Islands by New Zealand deputy prime minister Winston Peters, who will also travel to Vanuatu this week.

Australia has historic ties with the Pacific, but China has raised its influence in the region in recent years.

Keen to undercut China’s Belt and Road Initiative, which seeks to recreate the old Silk Road to link China with Asia and Europe through big infrastructure projects, Australia has directed ever larger amounts of its foreign aid to the Pacific.

Australia has offered Pacific countries up to A$3 billion in grants and loans to build infrastructure, as Morrison declared the region was “our patch”.

Australia became the first country to ban the world’s largest maker of telecom network gear from its nascent broadband network, a step the United States followed this year by effectively banning U.S. firms from doing business with Huawei.

President Xi Jinping said last month China has offered to help developing nations and is not seeking a sphere of influence in Pacific Ocean island states.

The issue of climate change, which has at times strained Australia’s relationship with its Pacific neighbors, will probably feature prominently during the visit, Australian broadcaster SBS News said on Sunday.

Last month, Fiji’s prime minister hit back at remarks by an Australian politician that Fijians should seek higher ground in response to higher seas.