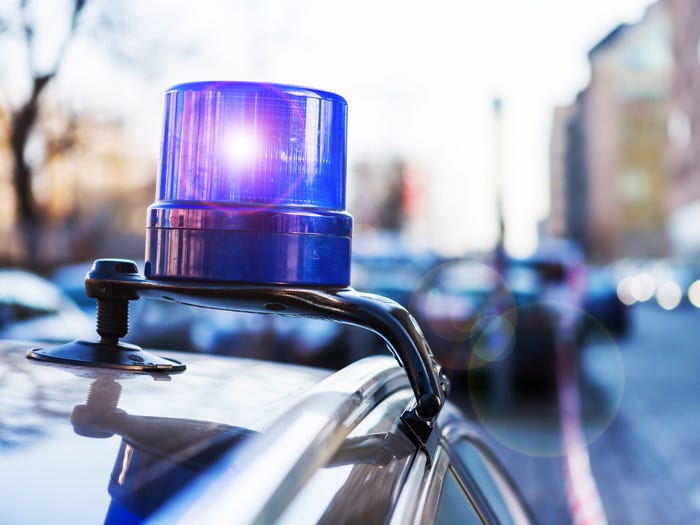 Florida authorities are investigating a case where two black teenagers were fatally shot by a deputy in Cocoa, Florida, according to authorities and local reports.

A.J Crooms,16, and Sincere Pierce,18, were fatally shot by Brevard County sheriff deputies on Friday morning, according to Florida Today. The sheriffs were in the middle of searching for a stolen vehicle when the shooting occurred, the newspaper reported.

Ben Crump, a civil rights attorney, announced that he would be representing the teenager's families.

"These parents are heartbroken, as any parents would be. They deserve full transparency and speedy answers about who is responsible for the deaths and the circumstances surrounding the shootings," Crump said in a news release on Monday. "For two young Black teens just beginning their lives to be ended is a tragedy and a terrible loss to their families and to the community. We are demanding the details and all available bodycam footage immediately so that we have a clear sight line into what happened."

Cynthia Byrd Green, a family member of Pierce's, told Florida Today she witnessed the incident "from beginning to end. I pleaded with that deputy, 'please don't shoot my son.' I saw my son slump, and I just knew…I knew he was dead."

The Office of the State Attorney will be reviewing the case

Sheriff Wayne Ivey of the Brevard County Sheriff's Office released bodycam footage on Facebook on Tuesday and identified Jafet Santiago-Miranda and Carson Hendren as the deputies who were present during events on November 13.

Sheriff Ivey said the deputies were executing a follow-up investigation for a "possible stolen car"  another deputy failed to stop. The footage from Santiago-Miranda's camera shows both deputies get out of their vehicles and tell the teenagers to "stop the vehicle" as they back out of a driveway. According to the Brevard Sheriff's Office, Crooms accelerated the car, and  Santiago-Miranda was "forced" to discharge his firearm in order to "stop the deadly threat of the car from crashing into him."

According to the Sheriff's Office, two firearms were found in their car. Following the incident, both teenagers were transported to a local hospital where they died from their injuries, WKMG-TV reported.

Both deputies are on paid administrative leave and the incident is currently under investigation by the Florida Department of Law Enforcement, who will then send it to the state's attorney's office.

The Office of State Attorney Phil Archer said in a statement Wednesday morning that an investigation into the deaths would be carried out.

"The role of the State Attorney in this investigation and in conducting our review is to determine whether a criminal violation of Florida law has occurred, whether any person may be held criminally responsible, and whether such criminal responsibility can be proven beyond a reasonable doubt in a court of law,"  Todd Brown, a representative for Archer's office, said. "Our commitment to justice is the fundamental and guiding principle in every such decision."

The Brevard County Sheriff's Office did not immediately respond to Insider's request for comment.

END_OF_DOCUMENT_TOKEN_TO_BE_REPLACED

END_OF_DOCUMENT_TOKEN_TO_BE_REPLACED
Recent Posts
We and our partners use cookies on this site to improve our service, perform analytics, personalize advertising, measure advertising performance, and remember website preferences.Ok