BA staff will continue work from home plan when Covid crisis ends as airline explores sale of its HQ near Heathrow where 2,000 employees were based before lockdown

British Airways could sell its headquarters at Heathrow Airport as part of plans to let staff work from home more often.

Bosses said home-working was one of the ‘very few positive aspects’ of the pandemic. The airline was last night revealed to be looking at options for its Waterside complex in London, which currently houses 2,000 employees.

After many employees worked remotely during the pandemic, bosses are considering whether the same amount of office space will be needed if they continue to do so in future.

BA is just the latest firm to look at slashing office space as staff increasingly split their time between home and the office, with HSBC, Lloyds and BP among other top firms that have done so.

The firm paid £200million for the land and construction of its headquarters in the 1990s. 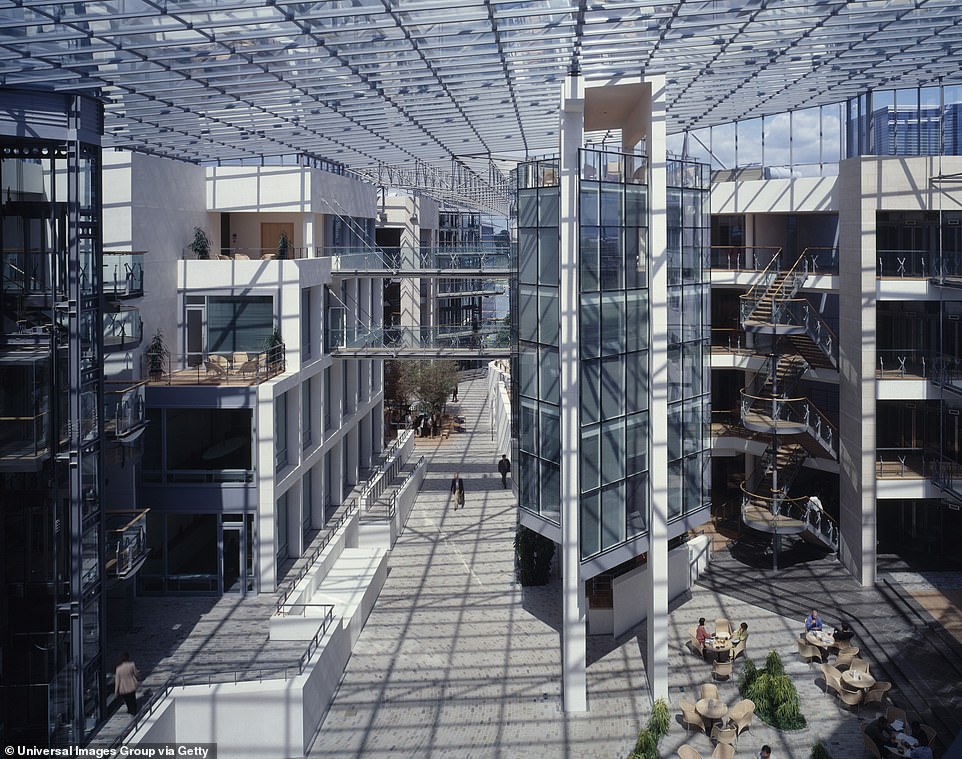 But Stuart Kennedy, BA’s director of people, told staff that now ‘it’s not clear if such a large office will play a part in our future’, according to the Financial Times.

‘We’ll want to consider what the ideal office layout for the future will be,’ he told them. ‘Perhaps it’s less fixed desks and more casual meeting areas, and we need to consider colleague wellbeing, too.’

He said ‘one of the very few positive aspects’ of the Covid-19 crisis has been how well staff adapted to remote working.

However, Mr Kennedy said it was still ‘very early days’ and insisted no decision had been made.

Like other major airlines, BA has been hammered by coronavirus disruption in the past year, with travel restrictions leading to mass flight cancellations. 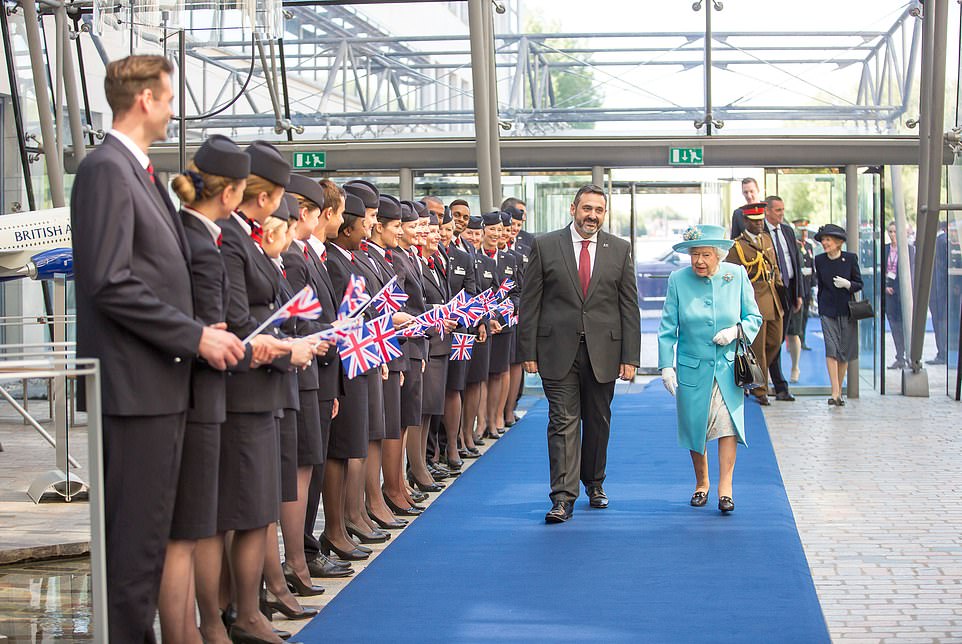 It prompted parent company IAG to bolster its finances earlier this year by securing a £2billion government-backed loan.

Last night BA said the pandemic had also ‘accelerated our approach to offering more agile and flexible ways of working’.

A spokesman added: ‘We’ve also restructured our business to emerge from the crisis and are considering whether we still have the need for such a large headquarters building.’

It comes after BP told its 25,000 staff that they will likely never return to working full-time at the office, with the new hybrid arrangements set to affect more than 6,000 workers in Britain. 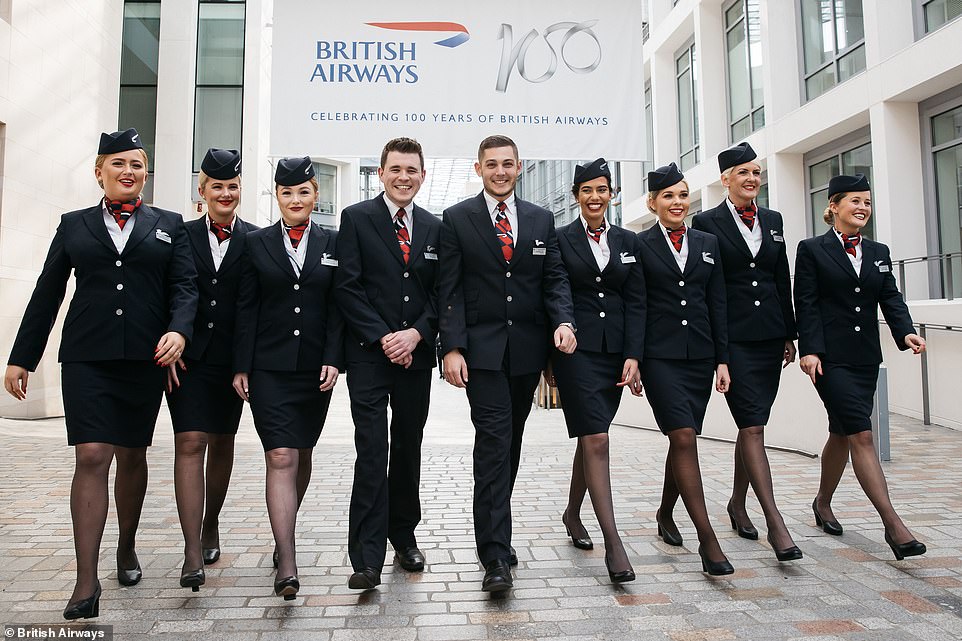 In recent weeks, banking giant HSBC has also announced plans to slash 40 per cent of its office space and Lloyds Banking Group is cutting 20 per cent.

British Gas owner Centrica is among other firms to tell staff they will not return five days per week, while the boss of Unilever said that arrangement ‘seems very old-fashioned now’.

Yet others have argued that spending more time working from home has disproportionately impacted the younger staff in their 20s and 30s, who have had less opportunity for in-person training and are keener to return.

For example, Goldman Sachs boss David Solomon recently insisted that remote working is ‘an aberration that we’re going to correct as quickly as possible’ – with staff at the investment bank ordered to return to their desks by the summer. 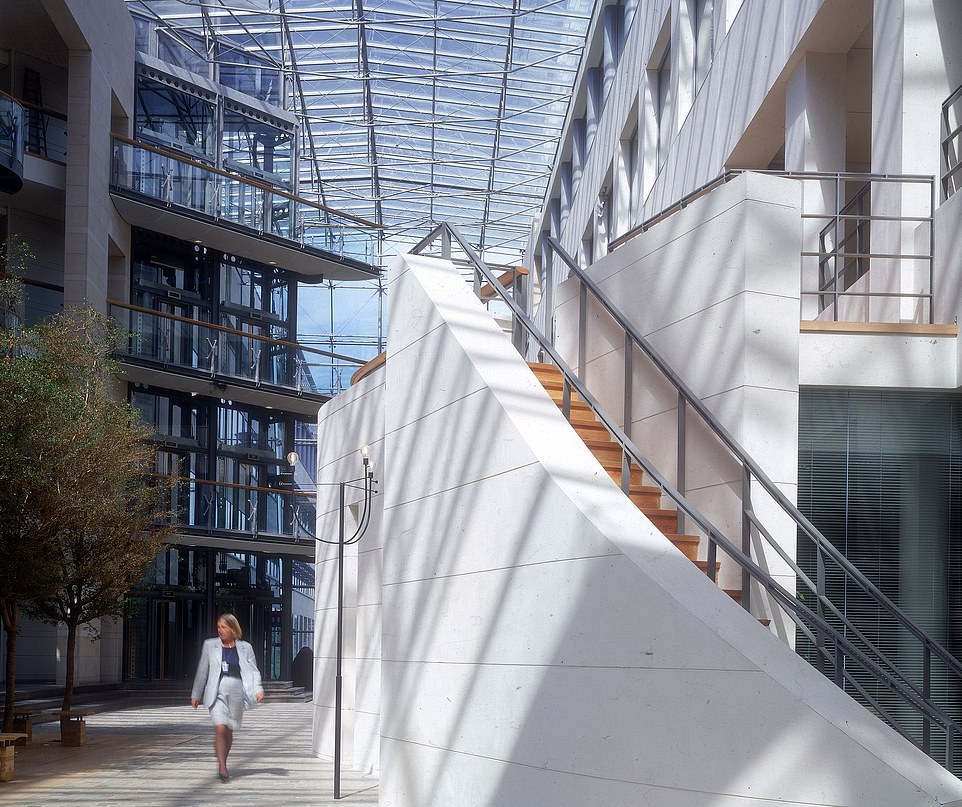 Meanwhile it was revealed today that BA’s owner IAG raised £1billion in a bond issue it said would help it survive a potentially longer than expected travel downturn.

Airlines are counting on a summer travel reboot after a year of minimal income because of coronavirus restrictions, but rising case numbers in some countries and delays to Europe’s Covid-19 vaccine rollout could derail the recovery.

IAG, which is burning through about £150million a week as a result of the pandemic, has been cutting costs while flying only 20 per cent of its normal capacity.

The owner of Iberia and Vueling in Spain and Aer Lingus in Ireland said last month it had sufficient liquidity to ride out the crisis but would continue to explore new debt options.