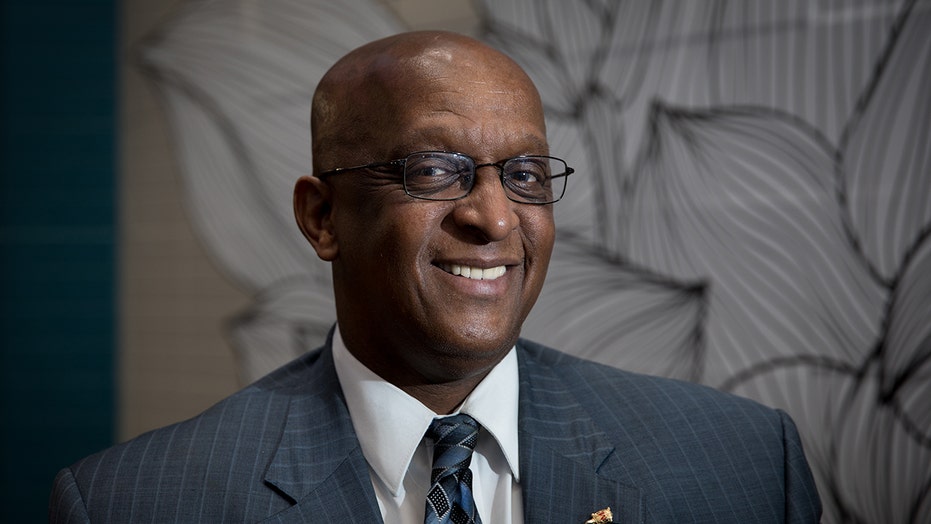 The new mayor of Baltimore — one of America's most dangerous cities — wants rival factions to put down their guns and put up their dukes.

During a Sunday speech at an anti-gun violence rally, Mayor Bernard "Jack" Young — who took office after Catherine Pugh resigned in May amid scandal — advocated organized fights as a means to solve disputes without using weapons.

"There's mediation. If they wanna really settle them, we can have them down at the Civic Center, put a boxing ring up, and let them go and box it out," Young told WBAL.

He said that if boxing were the option, "the best man win, and the beef should be over."

"Those are some kind of things that I'm thinking about, and hoping that we can get these people to put these guns down," Young said.

The mayor's comments came only hours after a 17-year-old boy was fatally shot in Baltimore on Sunday. Five other people were also injured in four separate shootings during the day, police said.

The city of Baltimore is one of the most dangerous in America, according to the FBI, totaling more than 300 homicides for four years running.

Baltimore has been in the throes of a steep rise in violent crime since 2015, when the homicide rate spiked amid the city’s worst rioting in decades following the death of Freddie Gray, a black man who died in police custody.

In 2017, the FBI placed the city on its "Crime in the U.S." list. Baltimore was listed well above that of any other large American metropolis, with the 342 homicides notched that year yielding a stunning homicide rate of 56 per 100,000 people.