Biden tax plan calculator shows how much YOU can expect to pay under president's new $1.8trillion spending plan

THE Biden Administration has released a new calculator to show how much you can expect to pay under a new sweeping proposal to boost the government-funded social safety net.

The American Families Plan, a 10-year initiative with an expected price tag of $1.8 trillion, will be funded largely on raising taxes on the richest of Americans. 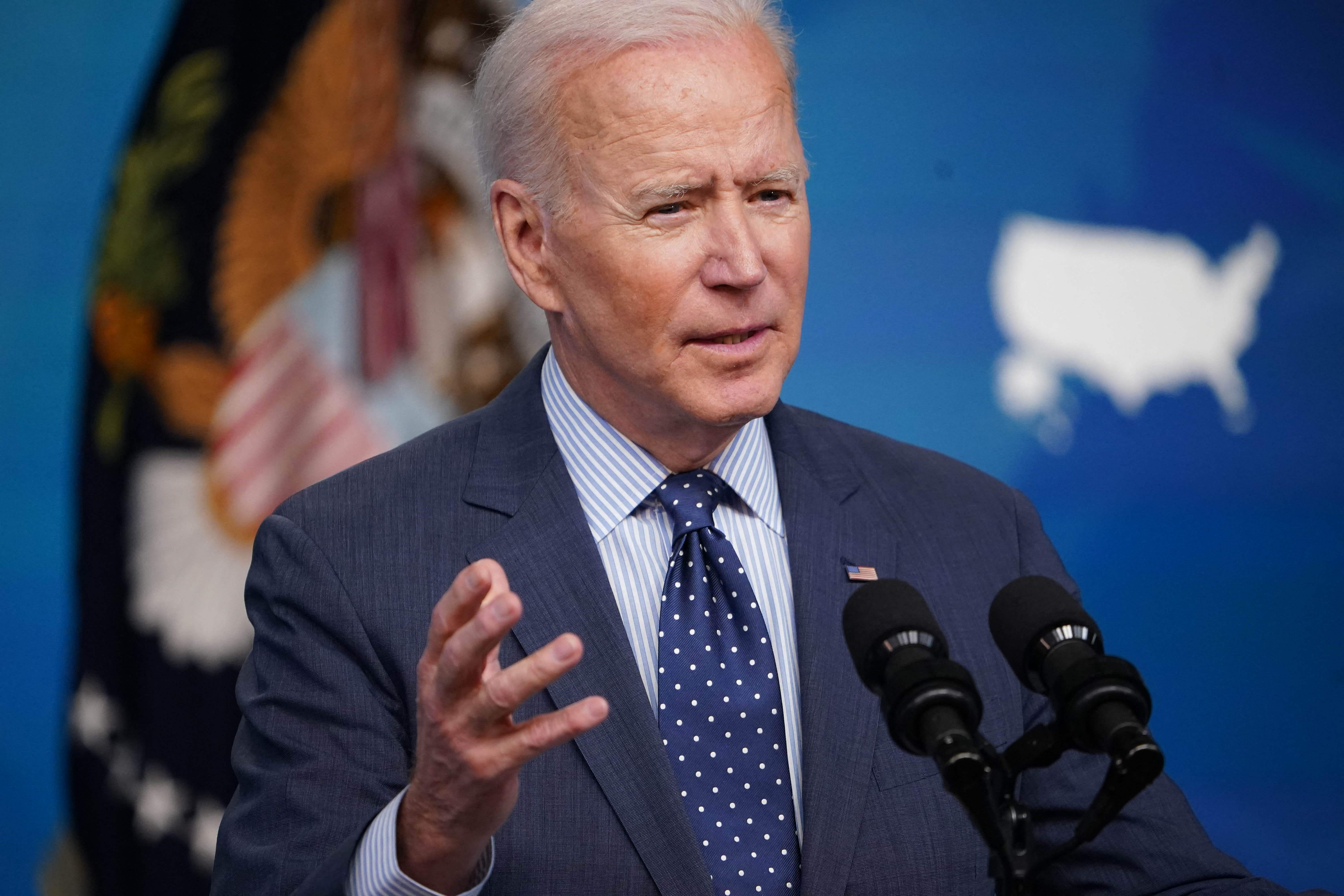 The plan would bolster federal investment in education, child care, and paid family leave, which would be funded by raising the individual income tax rate to 39.6 percent.

There's a calculator from Omni to tell you how you'll be affected.

The 39.6 percent number comes from the then standard tax rate before Republicans overhauled the tax system in 2017. 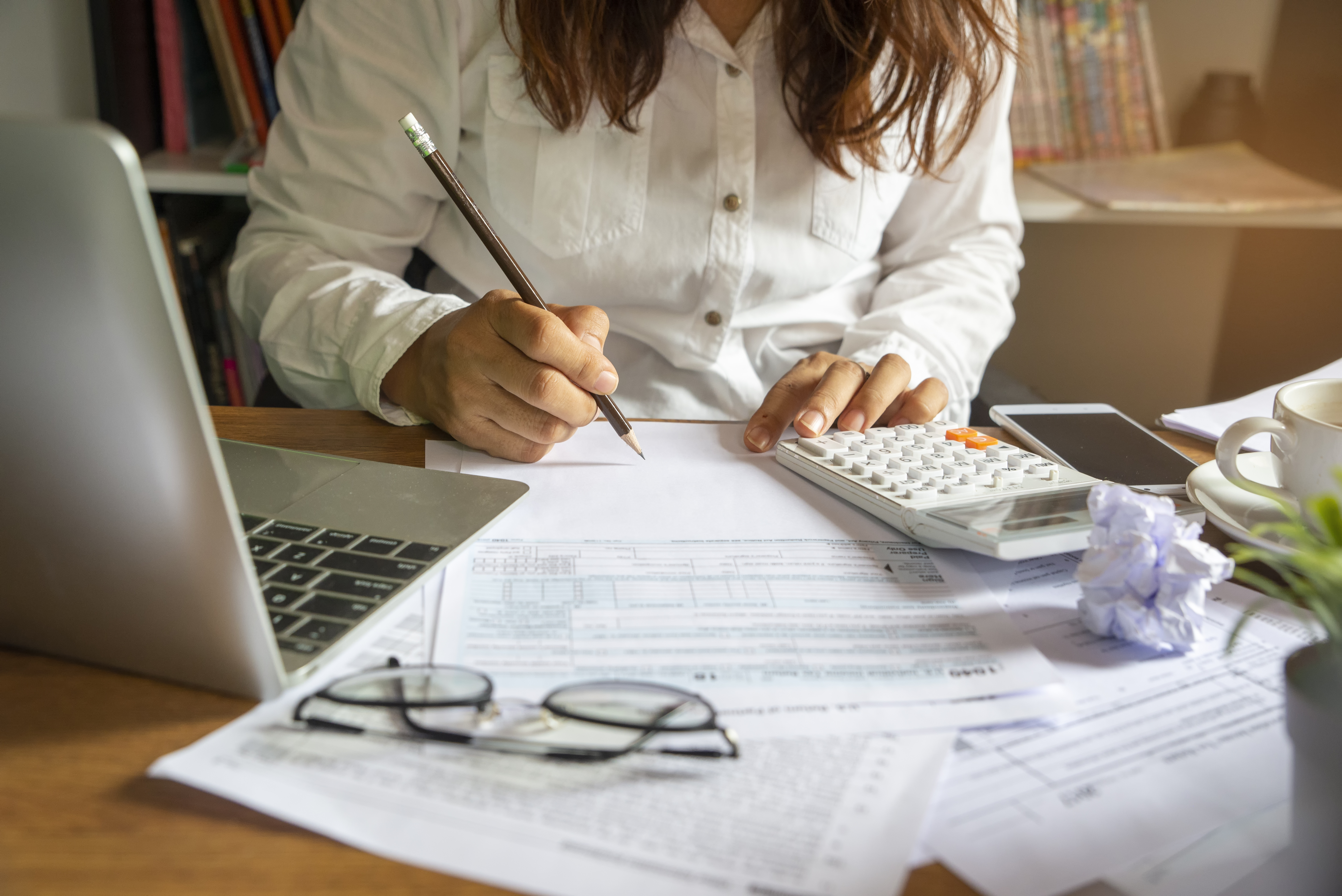 Should the plan pass, a couple making $600,000 annual would be required to pay higher taxes, even if each individual makes less than $400,00.

Biden has also proposed almost doubling the current capital gains rate, from 20 percent to 39.6 percent, for households raking in a million or more.

This is coupled by an already existing Medicare surcharge, which could bring total federal tax rates for the ultra-wealthy to as high as 43.4 percent.

The Biden Administration estimates the tax hike will affect about 0.3 percent of taxpayers, or about 500,000 households.