A BIKER who hit 180mph in a cop chase across three counties tried to do a runner from court yesterday.

Marian Dragoi, 19, vaulted from the dock as he was jailed for 40 weeks — and made it to the front doors before security caught him. 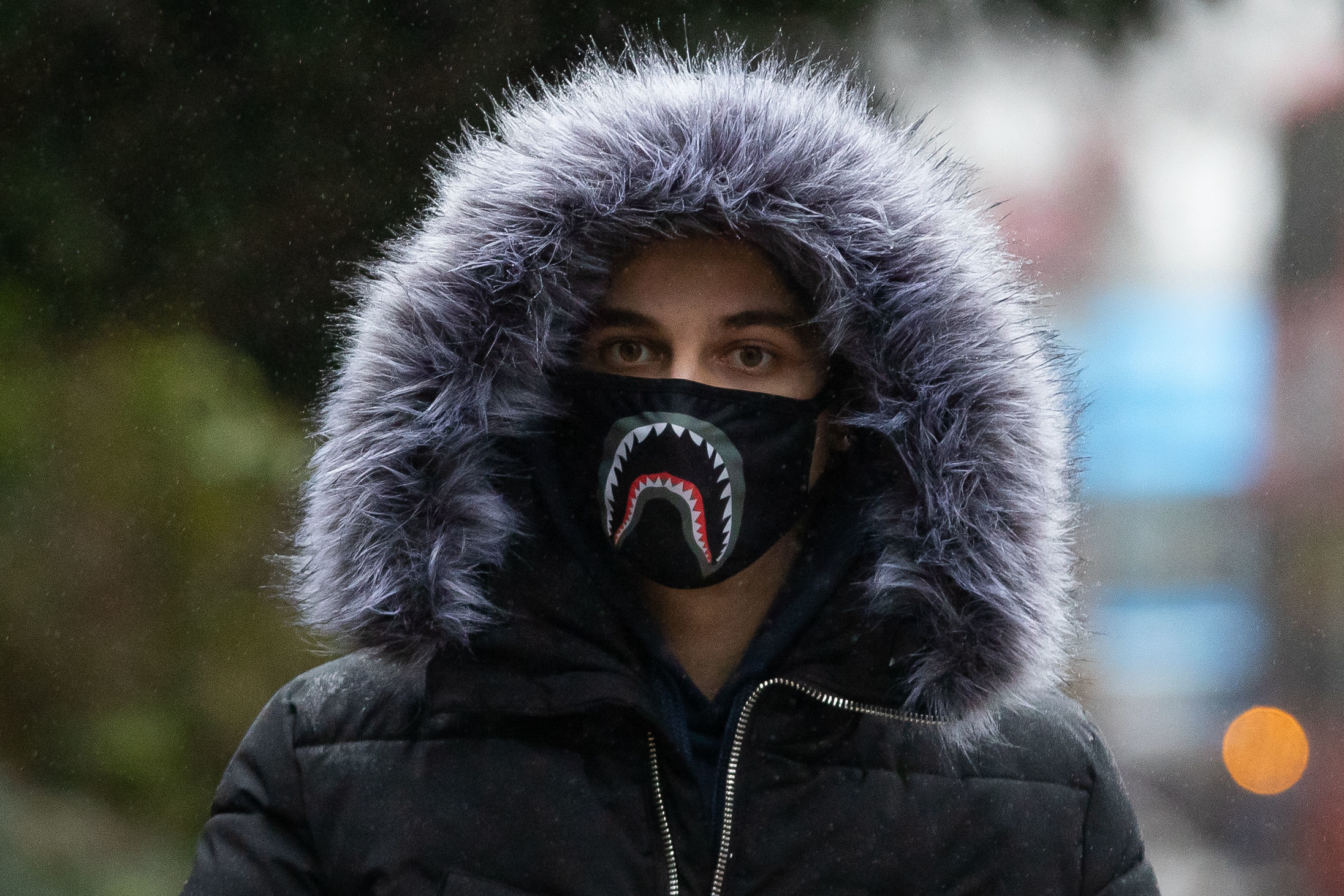 Minutes earlier, Dragoi, wearing a shark’s mouth face mask, listened intently as the court heard how he had "learnt the error of his ways" following his hair-raising motorbike chase.

He drove through red lights and went on the wrong side of the road at high speeds in North London, before reaching 180mph on the M1 and roaring across three counties on May 20 last year.

Video footage showed Dragoi weaving in and out of traffic as his Honda CBR superbike was tracked by a police helicopter during the 36-minute pursuit.

The Romanian teenager was eventually caught filling up with petrol after driving into a service station area against traffic.

He initially tested positive for cocaine in custody but was never charged with the offence, the court heard.

Dragoi, of Wood Green, previously admitted dangerous driving, failing to stop and having no license or insurance.

Prosecutor Jane Carpenter said Dragoi had “put himself and members of the public at risk of serious injury or death”. 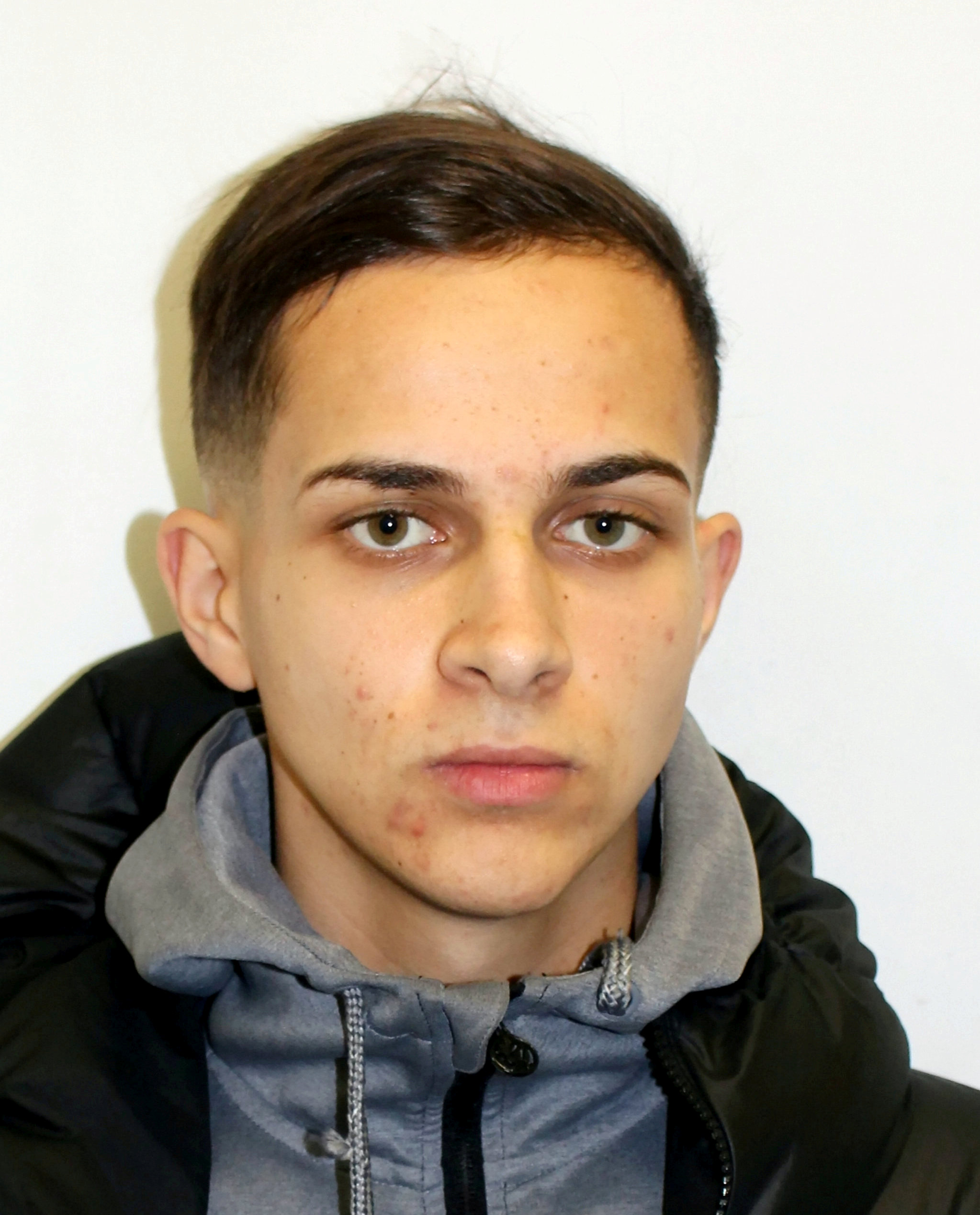 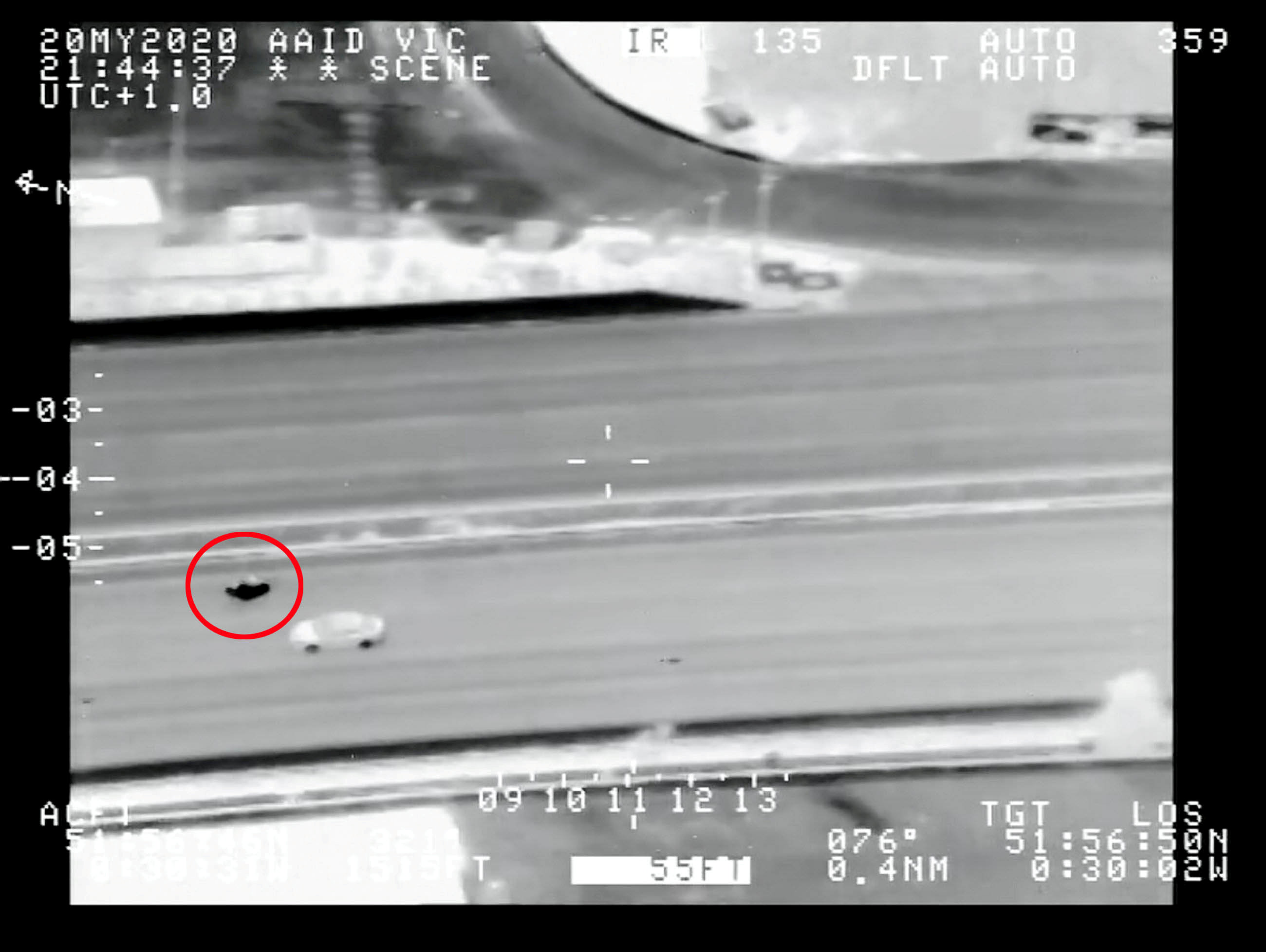 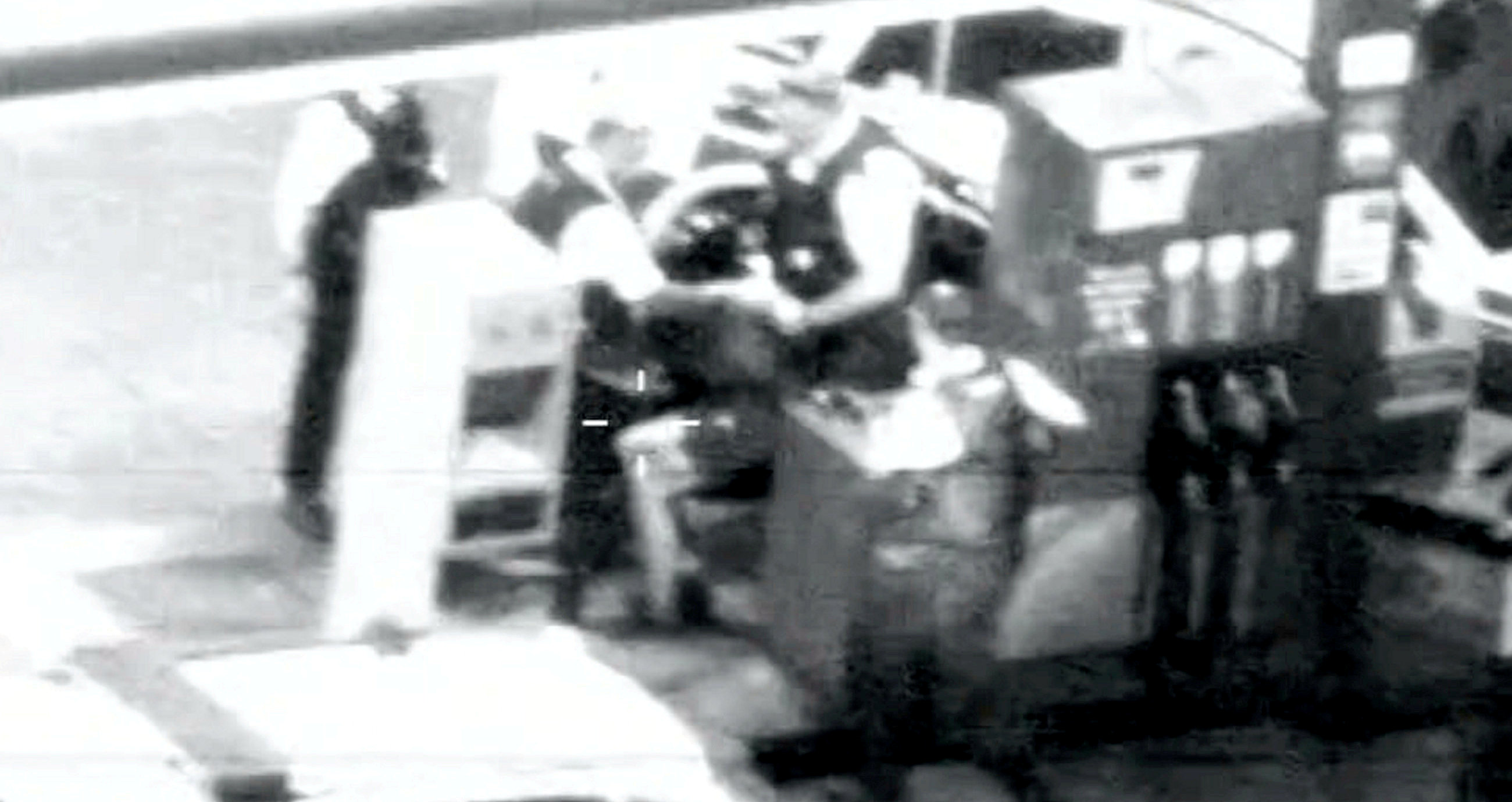 The highest ever speed clocked up on a British public road was 189mph.