World’s billionaires become less well-off: Super-rich see their wealth fall for first time in a decade due to international political turmoil – but world’s richest women are on the up

The world’s 2,101 billionaires became less well off last year, according to a new report.

Their collective wealth fell by $388billion globally, 4.3 per cent, to $8.539trillion, the UBS/PwC Billionaires Report found, with a particularly sharp decline in Greater China – the second-biggest home for billionaires after the US.

The number of billionaires fell by 57 in what is the biggest drop in wealth since 2008. 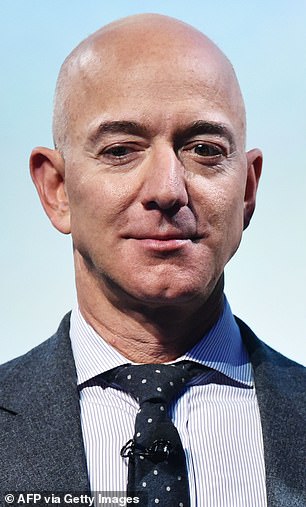 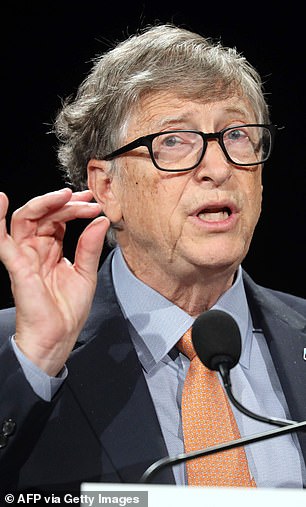 Private banks including the world’s largest wealth manager UBS have felt the effects of US-China trade tensions and global political uncertainties, as clients last year shied away from trading and taking on debt in favour of hoarding more cash.

‘Billionaire wealth dipped in 2018 for the first time since 2008 because of geopolitics,’ UBS’s head of ultra-high net worth clients, Josef Stadler, said in the report published today.

Now in its fifth year, the Billionaires Insights Report draws on UBS and PwC’s client network and access to data and aims to promote a deeper understanding of the billionaire population globally.

Its research includes over 30 face-to-face interviews with unnamed billionaires and their heirs and a survey of over 100 UBS client advisors.

The world’s richest man, Jeff Bezos, suffered a hit this year when he had to cede $38billion to his ex-wife MacKenzie due to divorce, but as the survey covers wealth from 2018, that is not included in the new study.

This year it found that the net worth of China’s richest dropped 12.8 per cent in dollar terms on the back of tumbling stock markets and a weaker local currency.

Growth in the world’s second-largest economy slowed to its lowest level in nearly three decades in 2018, the report found, knocking dozens off the billionaires list. 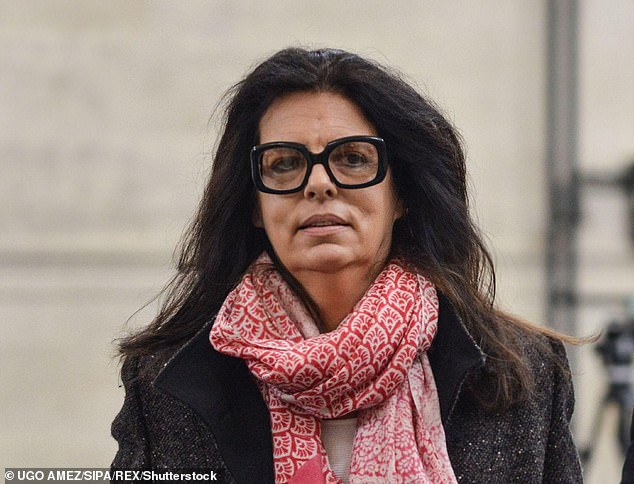 Despite the drop, China continues to produce a new billionaire every 2-2.5 days, Stadler said.

Worldwide, the number of billionaires fell everywhere except in the Americas, where tech entrepreneurs continued to buoy the ranks of the United States’ wealthiest.

‘This report shows the resilience of the US economy,’ where there were 749 billionaires at the end of 2018, said John Matthews, head of private wealth management and ultra-high net worth business for UBS in the United States.

While a stock market recovery from a steep drop in late 2018 has helped wealth managers increase their assets, the world’s richest families remain concerned about global affairs from trade tensions and Brexit to populism and climate change and are continuing to keep more of their money in cash.

‘It is likely that billionaire wealth will go up again this year,’ said Simon Smiles, UBS’s chief investment officer for ultra-wealthy clients, adding it would likely be a more muted increase than the wider financial market rally might suggest.

The news comes amid a row in both the US and the UK over whether billionaires should even exist after Bernie Sanders said they shouldn’t, vowing to tax extreme wealth.

END_OF_DOCUMENT_TOKEN_TO_BE_REPLACED

END_OF_DOCUMENT_TOKEN_TO_BE_REPLACED
Recent Posts
We and our partners use cookies on this site to improve our service, perform analytics, personalize advertising, measure advertising performance, and remember website preferences.Ok