Black dad Kevin Peterson Jr, 21, 'shot dead by cops while FaceTiming partner and body is left in street for 12 hours'

AN UNARMED black dad, 21, was allegedly shot dead by cops while FaceTiming his partner.

Family identified Kevin Peterson Jr, 21, as the victim – as reports emerged that his body was left in street for 12 hours after he was shot. 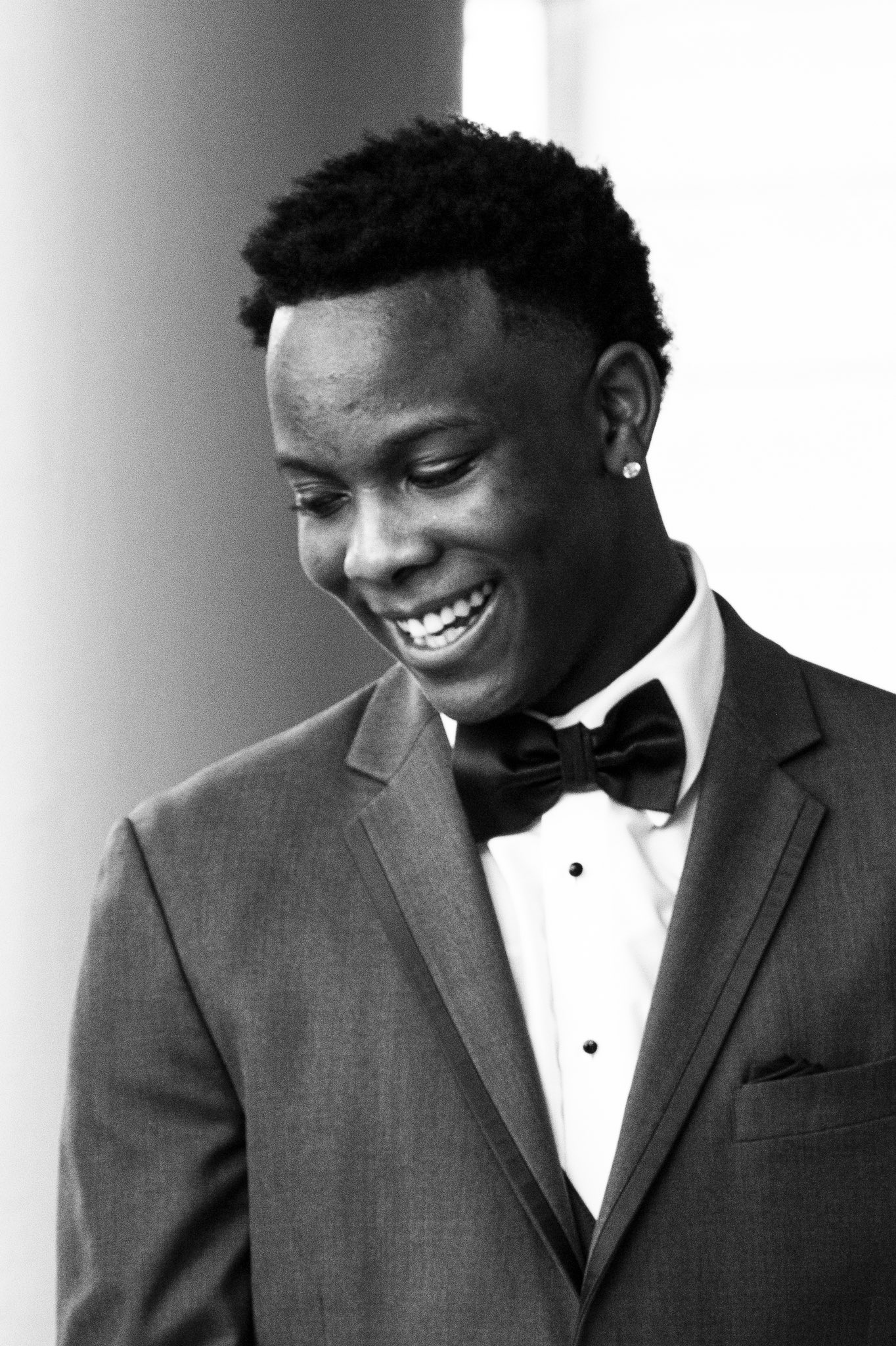 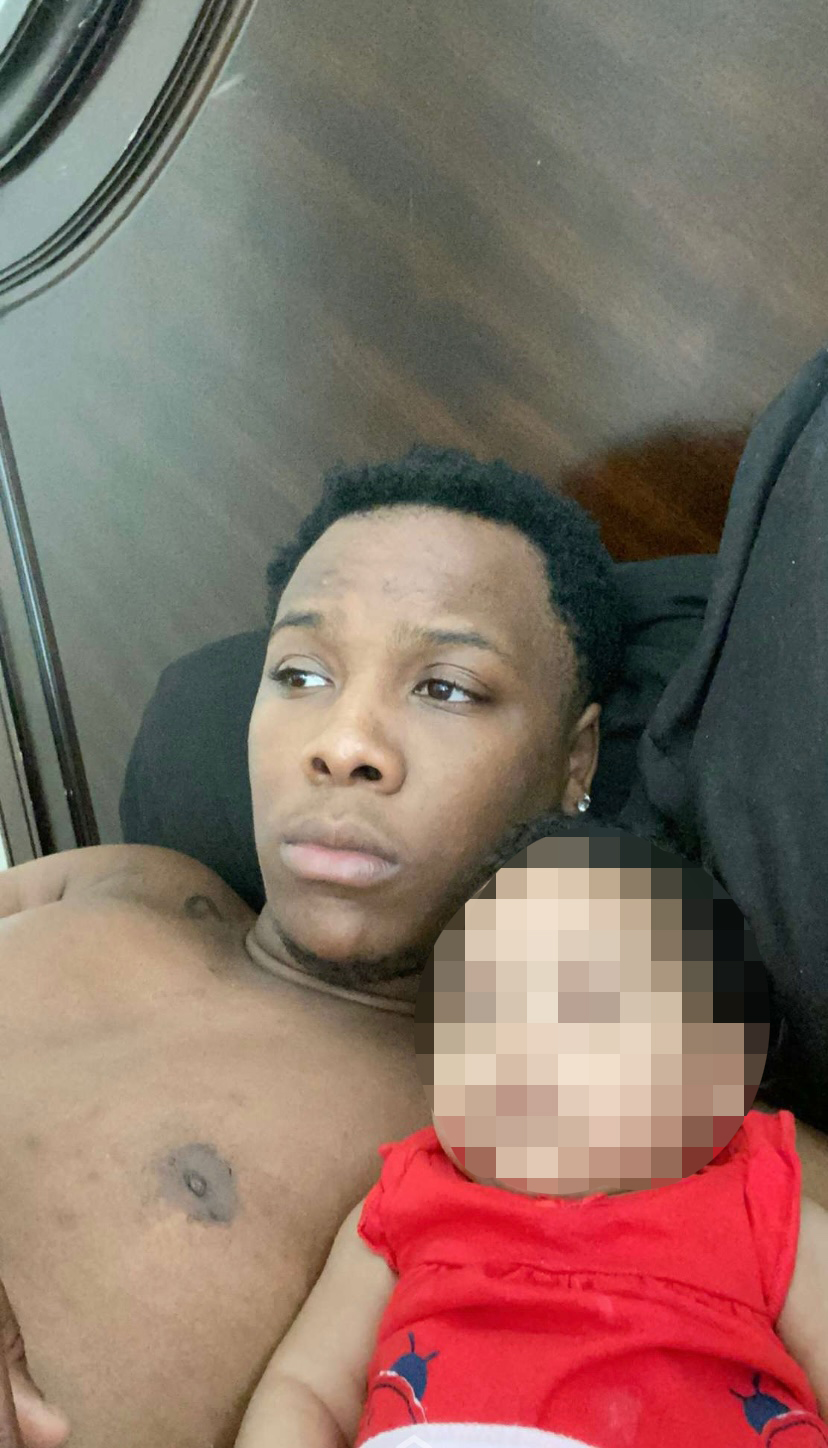 The Clark County Sheriff's office shared a statement that there was a police shooting on Thursday around 6pm in Washington.

Cops said that the incident occurred around the 6800 block of NE Hwy 99 in the area of Hazel Dell in Vancouver.

Police released very few details of the incident, and did not disclose the identity of the victim.

Peterson’s partner, Olivia Selto, told The Oregonian of the heartbreaking moment that he called her "running and scared."

“I don’t know what happened except that he was running and I heard 15+ gunshots and heard him fall,” she wrote to the news outlet. 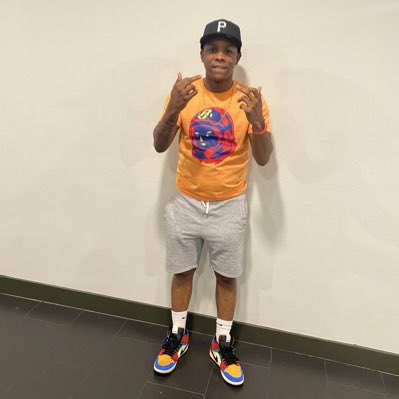 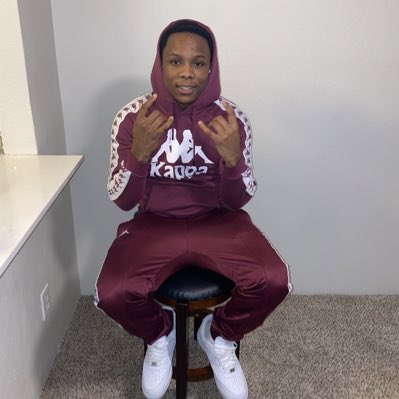 On social media, Selto said she heard the gunshots while the duo were on Facetime and described the number fired as "unnecessary."

She told The Oregonian Peterson told her he loved her back before making "heartbreaking sounds," followed by minutes of silence before cops found his phone.

The couple had a baby girl, Kailiah, together.

On social media Friday, Selto said "i (sic) miss him so much" and she feels "sick."

"I can’t stop replaying that call in my head.. I heard his last words y’all PLEASE keep blowing this up i have screenrecordings of the police hanging up on me!" Selto wrote.

Witnesses to the shooting described police cars coming together in a parking lot, according to the news outlet. 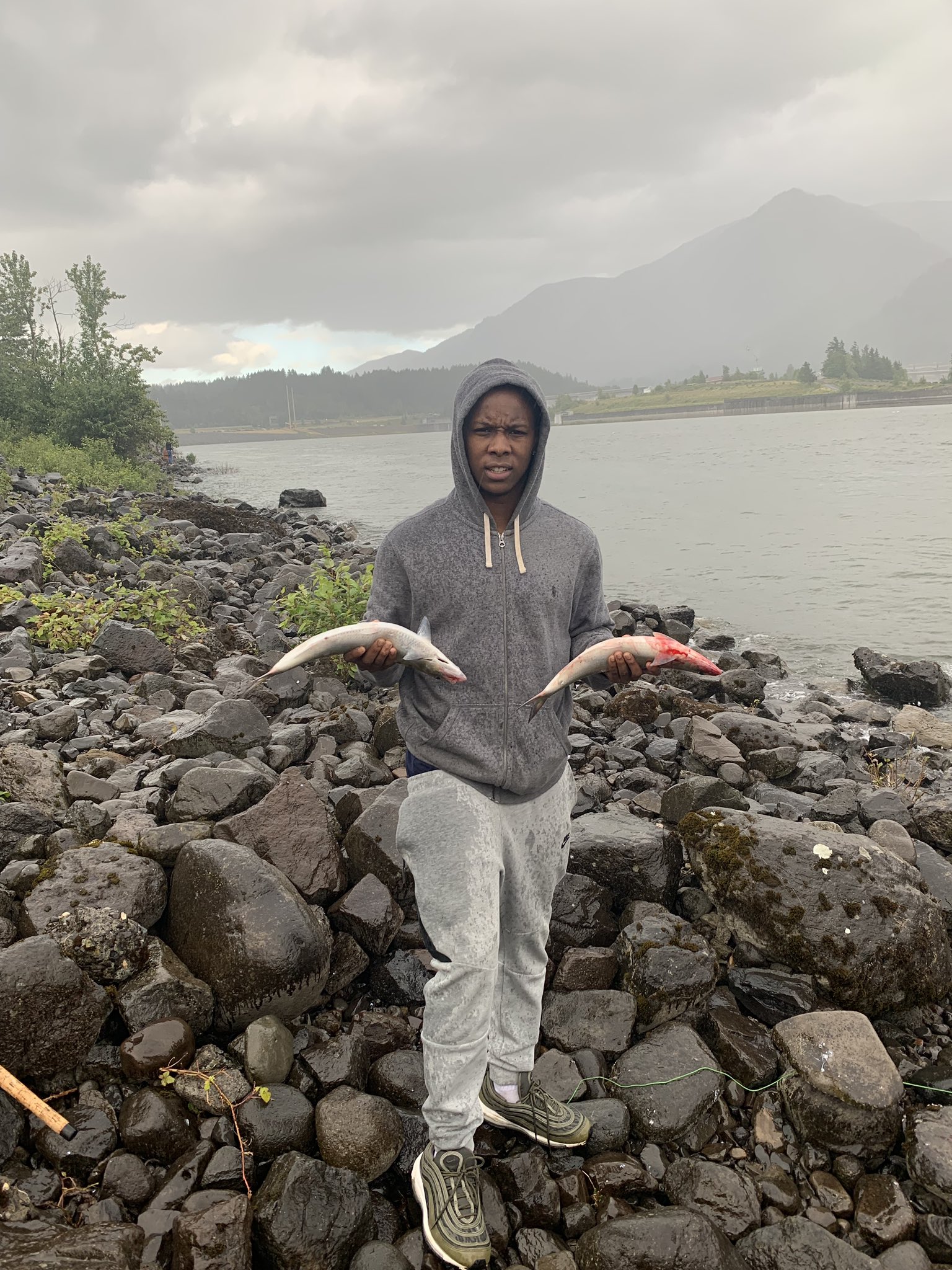 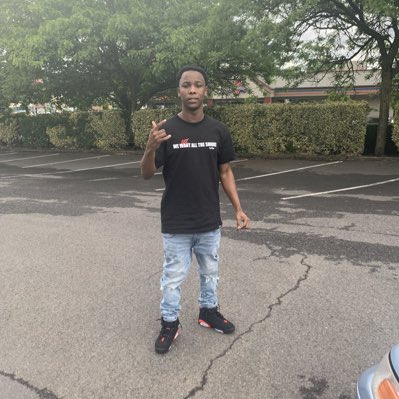 A witness who identified himself only by the name Dan told The Oregonian he saw a black man in the lot “just hopping around, looking worried" before hearing gunshots.

One witness described seeing an altercation between police and a person who seemed to be running, The Columbian reported.

The witness then said they heard gunshots.

After the shooting, a victim was taken away in an ambulance, The Columbian reported.

Peterson Sr said he “did not get a chance to identify my son” until nearly 12 hours after the shooting, The Oregonian reported. 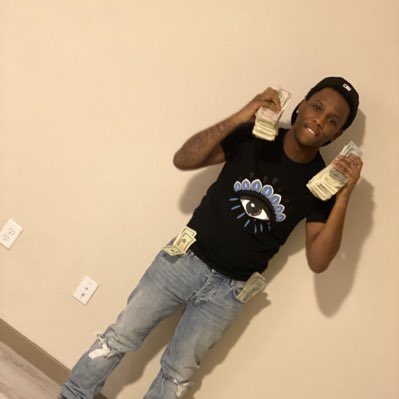 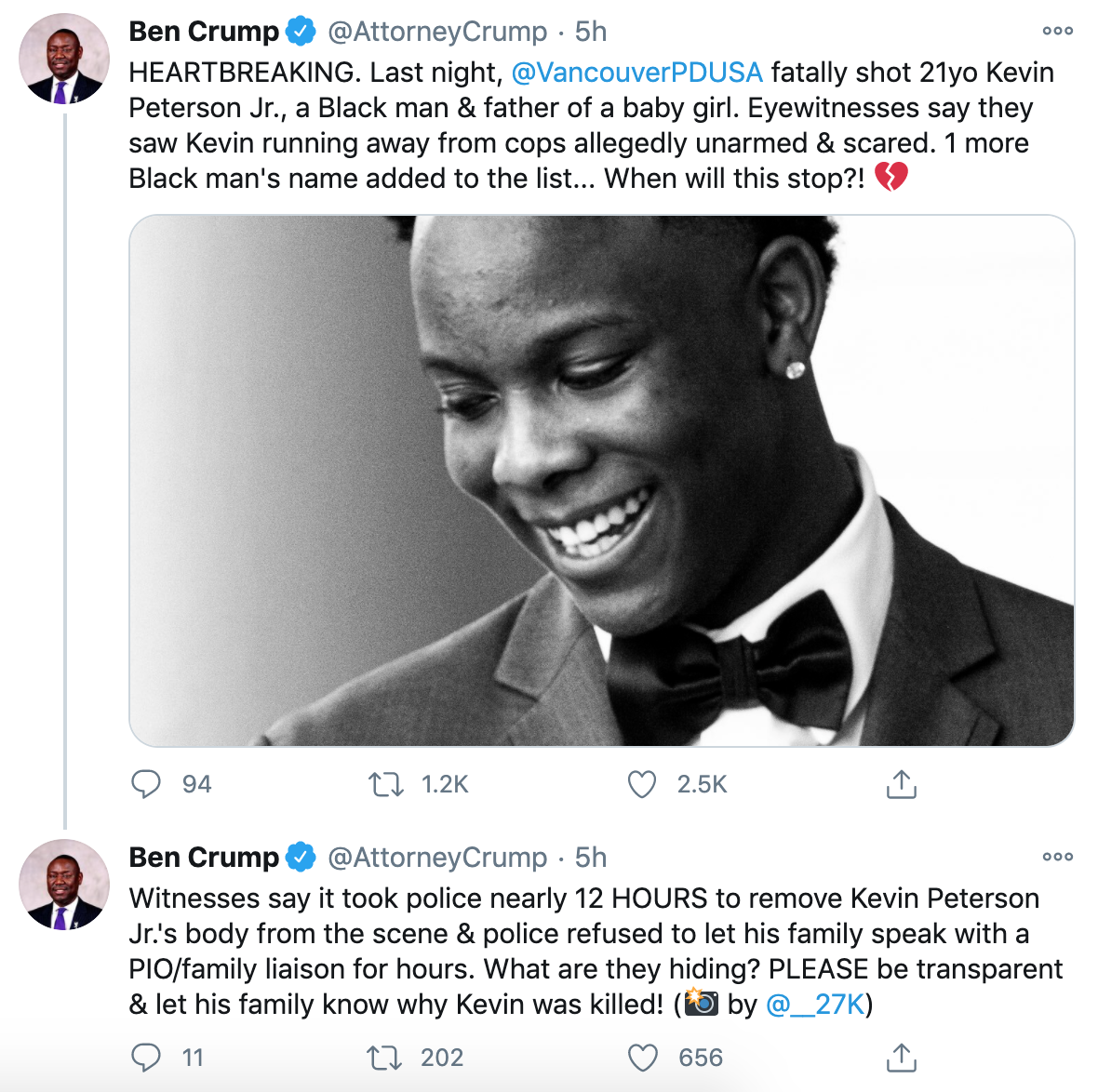 The lawyer called for authorities to be "transparent" and tell his family "why Kevin was killed!"

Jake Thompson, a friend of Peterson's who now lives in New York City, told The Oregonian that Kevin was "excited to be a girl dad."

Protests were sparked near the site of the police shooting on Thursday, Oregon Public Broadcasting reported. 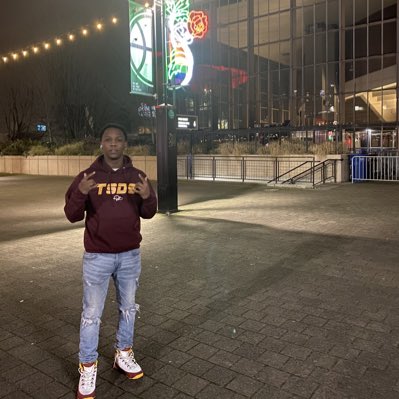 The Independent Investigative Team with the Camas Police Department is leading the investigation into the incident, according to a police statement.

Camas Police have not yet released further details on the shooting.

The Camas Police Department did not immediately respond to The Sun.

On Monday, Walter Wallace Jr. was fatally shot by cops in Philadelphia.

Wallace's death follows in the wake of dozens of other black men and women who have diedby police or gun violence this year.

Protesters across the nation have demanded justice in the names of people including Breonna Taylor, Ahmaud Arbery, and George Floyd, among others.

END_OF_DOCUMENT_TOKEN_TO_BE_REPLACED

END_OF_DOCUMENT_TOKEN_TO_BE_REPLACED
Recent Posts
We and our partners use cookies on this site to improve our service, perform analytics, personalize advertising, measure advertising performance, and remember website preferences.Ok