As a large yellow "Black Lives Matter" mural was finished being painted in one part of the city, protesters marched to the Public Safety Building. 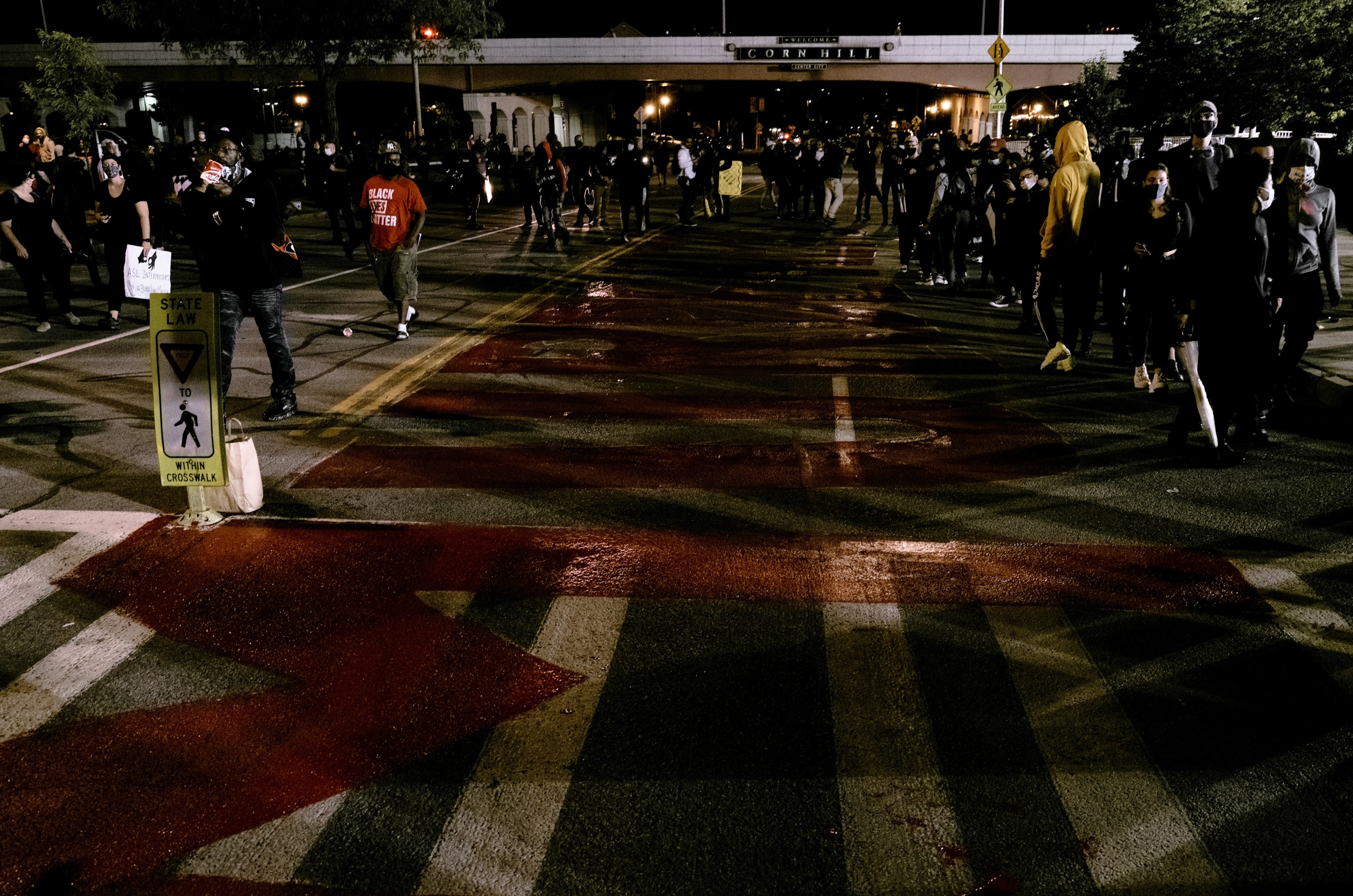 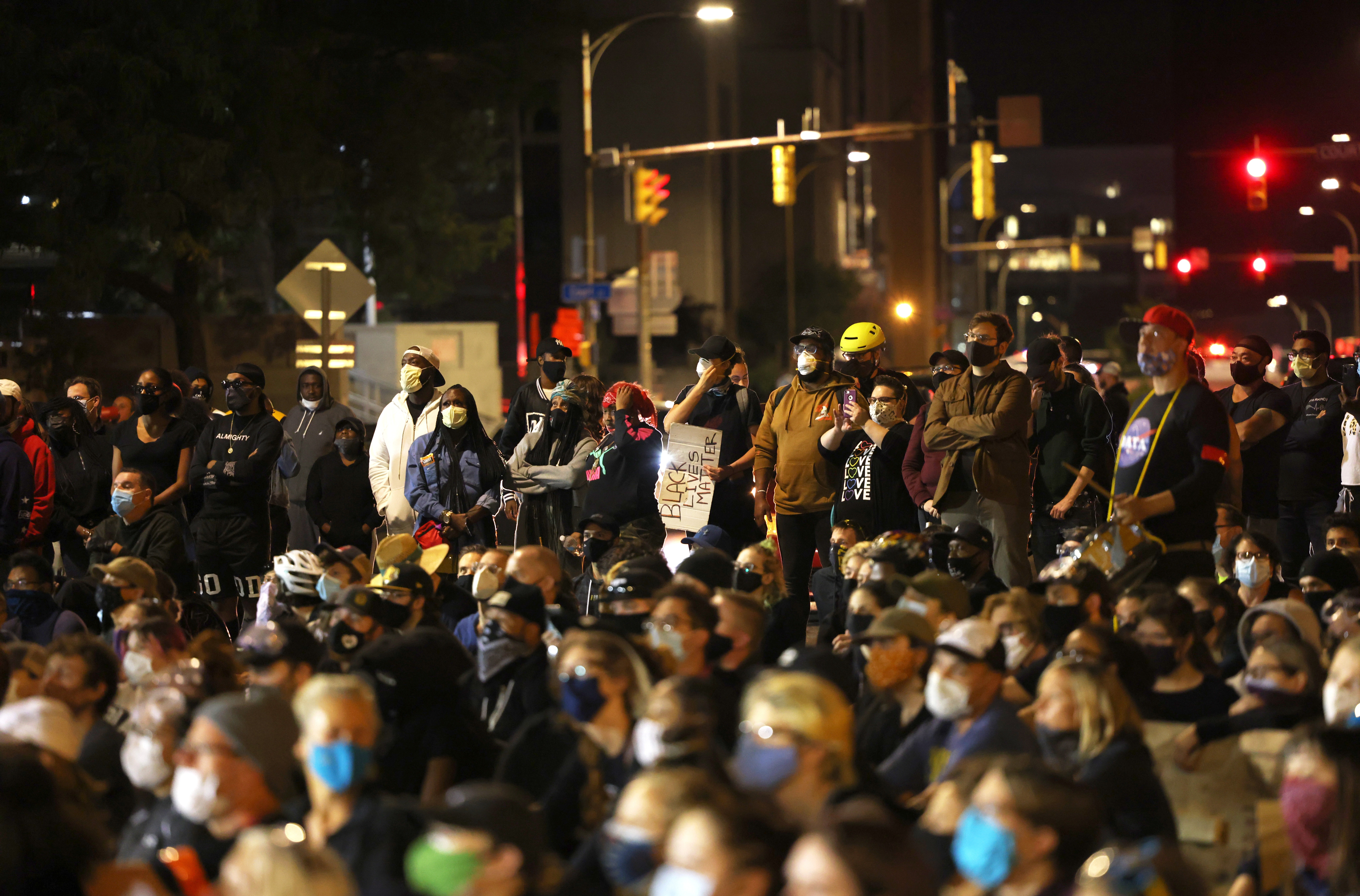 Outside of the building, the word "murderers" was being chalked out and painted in bright red capital letters.

Mayor Lovely Warren said during a video call with members of the City Council that she did not ask Singletary, 40, to resign, but that his abrupt decision to step down came after "new information that was brought to light today that I had not previously seen before." She did not elaborate. 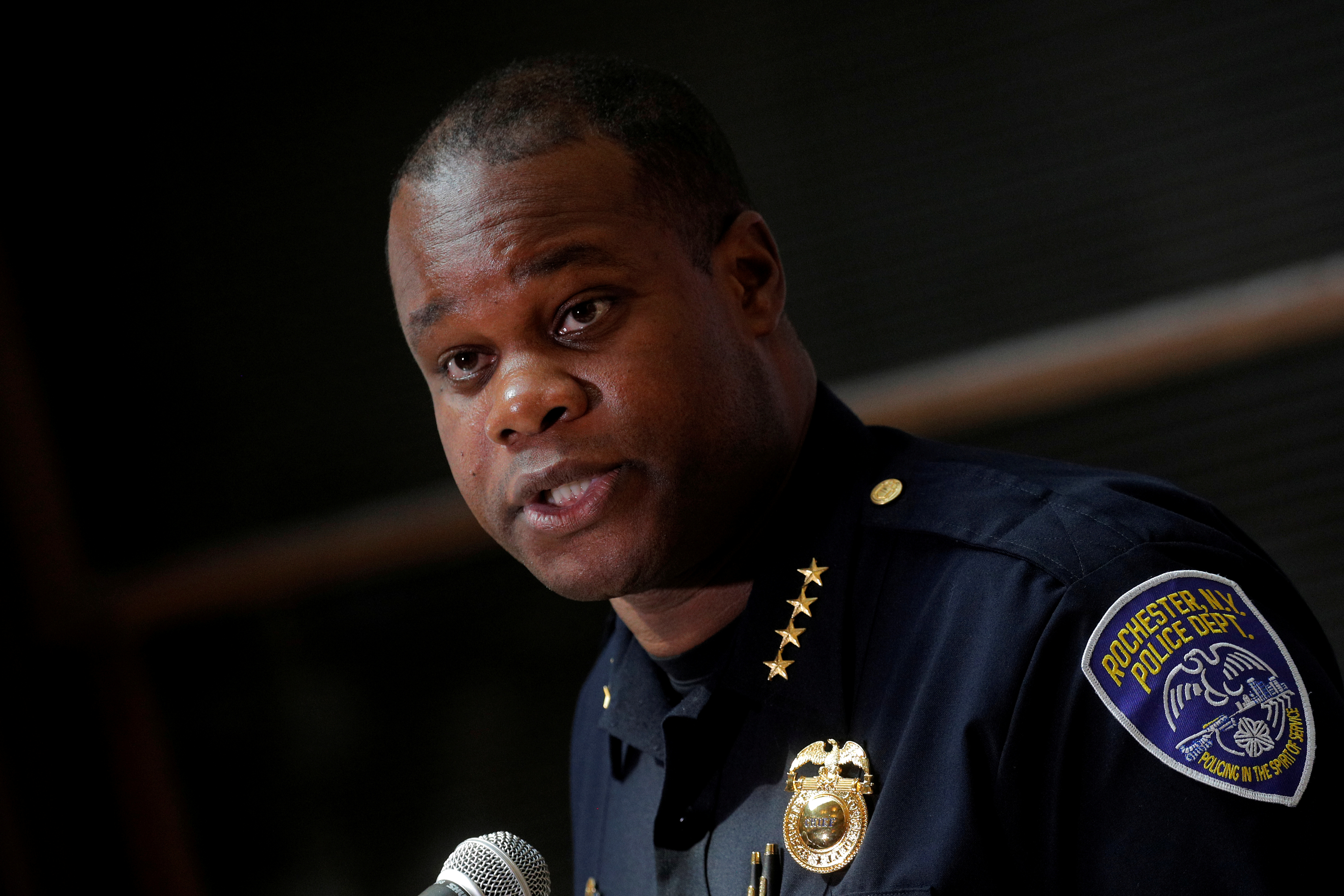 While the "timing and tenor" of the retirements were difficult, Warren said later at a brief news conference, "I truly believe that we will get through this."

The sudden announcements came more than five months after the death of Daniel Prude, a 41-year-old black man who died several days after an encounter with police March 23.

There have been nightly protests in the city since the video’s release Wednesday. 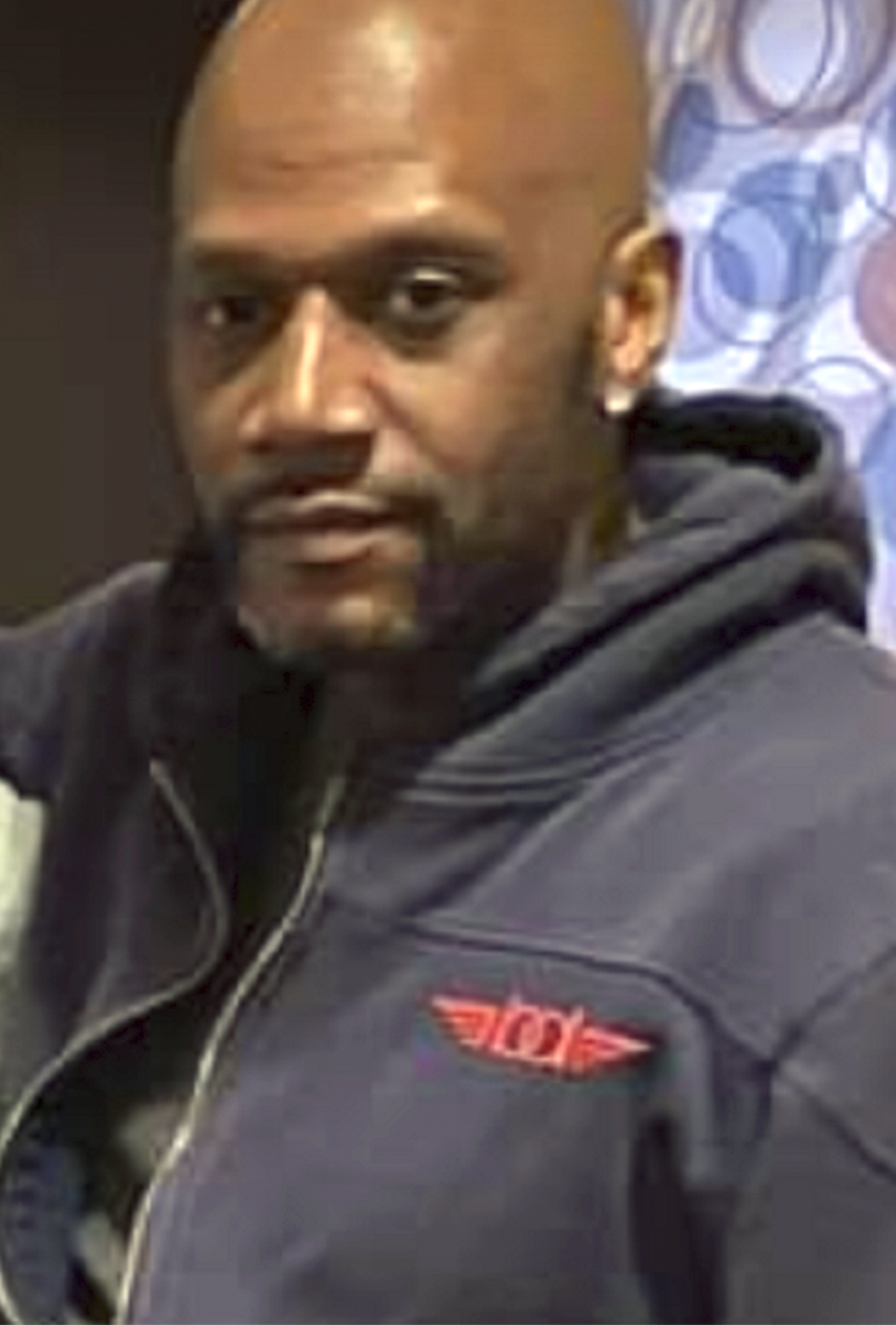 "The events that have unfolded today have taken us completely by surprise, as they have everyone else,” the Rochester police union, known as the Locust Club, said in a prepared statement. The union blamed the "problems of leadership" on the mayor.

"The members of the Rochester Police Department and the Greater Rochester Community know my reputation and know what I stand for," Singletary said in his own prepared statement.

"The mischaracterization and the politicization of the actions that I took after being informed of Mr. Prude's death is not based on facts, and is not what I stand for."

Singletary, who spent his entire career in the Rochester Police Department, was appointed chief in April 2019. He will stay on through the end of the month, Warren said. Both the mayor and Singletary are black.

"This is great news," said Iman Abid, speaking for Free the People ROC, which has held protests since details of Prude’s death emerged. "It says to the people that people are able to move things and to shape things. The police chief wouldn’t retire if it weren’t for something that he felt he was accountable to."

But, she said, nightly protests will continue to push other demands, including the resignation of the mayor, defunding and demilitarizing of police, and development of a state law barring police departments from responding to mental health crises.

Officers found Prude running naked down the street in March, handcuffed him and put a hood over his head to stop him from spitting, then held him down for about two minutes until he stopped breathing. He died a week later after he was taken off life support.

END_OF_DOCUMENT_TOKEN_TO_BE_REPLACED

END_OF_DOCUMENT_TOKEN_TO_BE_REPLACED
Recent Posts
We and our partners use cookies on this site to improve our service, perform analytics, personalize advertising, measure advertising performance, and remember website preferences.Ok