The body of a 2-year-old Virginia boy was recovered at a steam plant Wednesday morning, 10 days after he disappeared, police said.

A police officer searching the plant found the remains of a child believed to be Noah Tomlin, though formal confirmation is pending, Hampton Police Chief Terry Sult said at a news conference on Wednesday.

Noah was last seen when he was put to bed at about 1 a.m. on June 24 at his mobile home in Hampton, police said. His mother, Julia Tomlin, told police she went to check on him around 11 a.m. Monday and didn’t find him, authorities. She reported him missing at 11:36 a.m., launching an extensive search, police said. 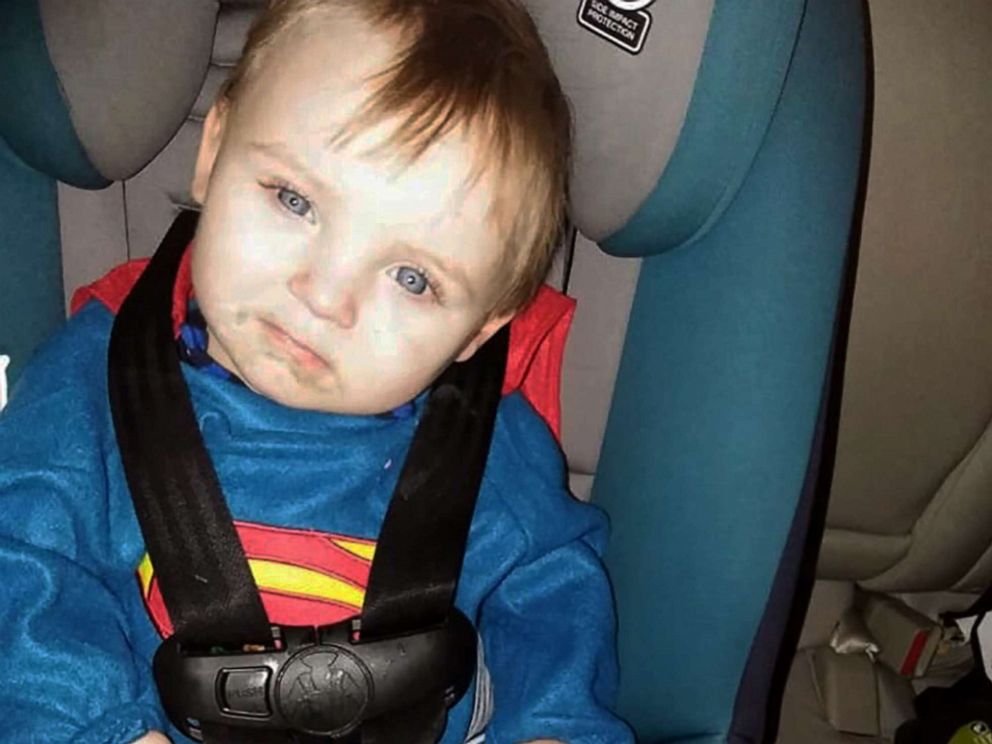 Julia Tomlin, 34, was charged with three counts of felony child neglect, police said on Friday. The charges involve three children, including Noah, according to police. 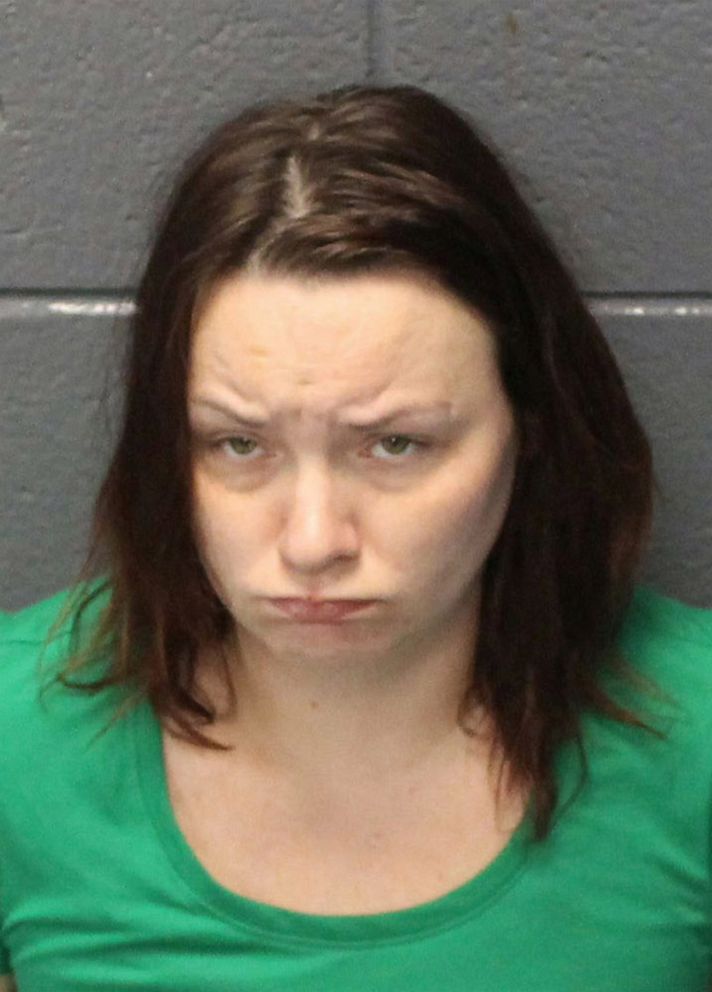 She was arraigned this week but has not yet entered a plea, according to police.

Regarding possible additional charges, Sult said, “that will be evaluated by the Commonwealth’s Attorney. There’s still an investigation that has to go on, including an autopsy.”

Crews searched a landfill, dumpsters, homes and sheds in the massive search for Noah. Sult said searches sifted through 2 million pounds of garbage.

Sult said the search for the little boy took “a toll on our community and our first responders.”

“There are officers who are shedding tears. I was holding one of our employees in my arms this morning that was crying,” he said.

“It will take time for all involved to recover and heal,” Sult said.

END_OF_DOCUMENT_TOKEN_TO_BE_REPLACED

END_OF_DOCUMENT_TOKEN_TO_BE_REPLACED
Recent Posts
We and our partners use cookies on this site to improve our service, perform analytics, personalize advertising, measure advertising performance, and remember website preferences.Ok