Home » World News » Bonfire Night rules: Is it illegal to set off fireworks in the street? – The Sun | The Sun

Bonfire Night rules: Is it illegal to set off fireworks in the street? – The Sun | The Sun

AS Bonfire Night approaches, many will be celebrating by setting off fireworks and watching as they light up the night sky.

But before doing so, it's important to know the rules around fireworks and what you can and can't do during Bonfire Night celebrations. 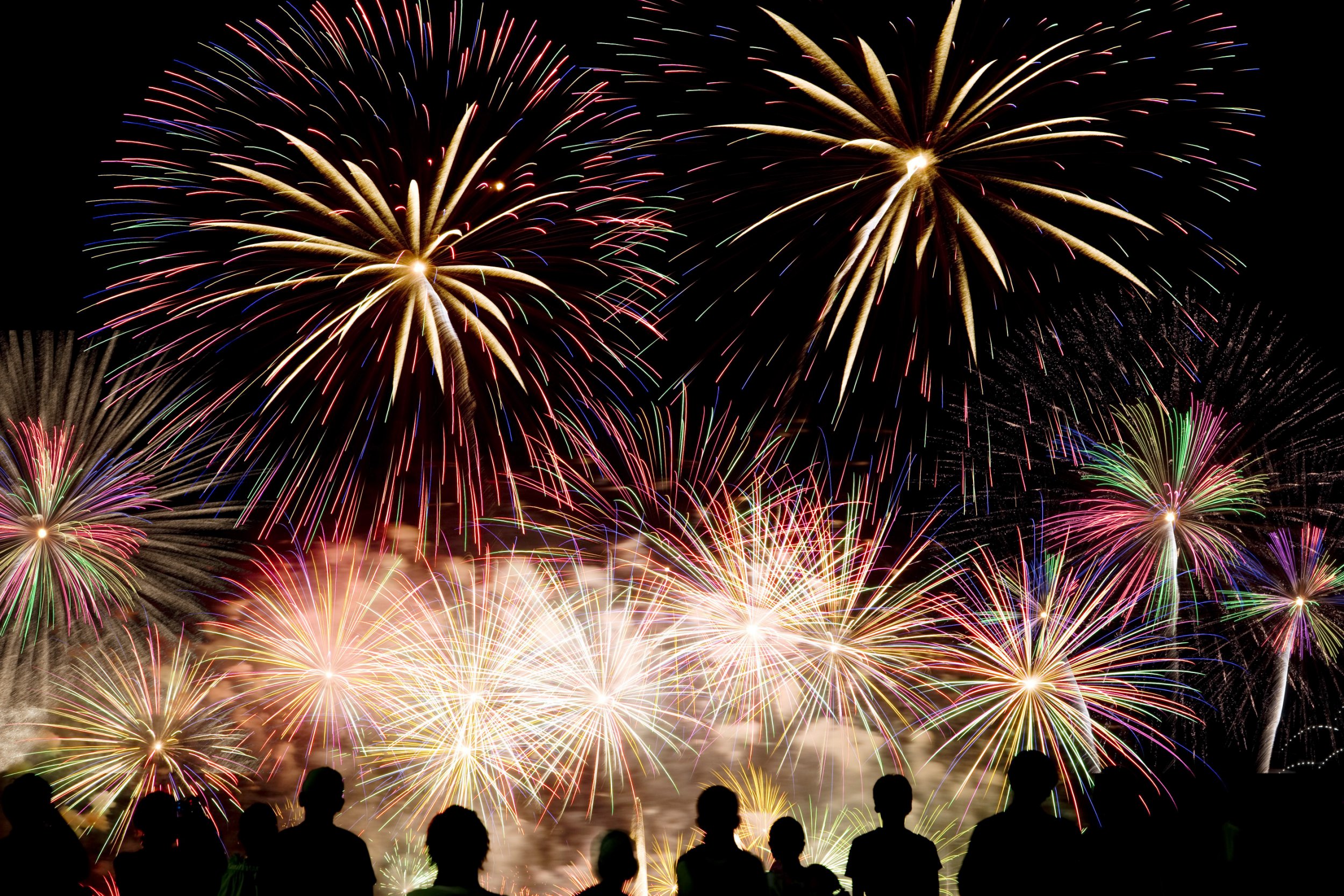 Is it illegal to set off fireworks in the street?

The answer is yes – it is illegal to set off fireworks in the street in the UK.

The law says you must not set off or throw fireworks (including sparklers) in the street or other public places.

According to section 80 of the Explosives Act 1875, '' A public place is anywhere other than someone's own back garden – the local park, streets, school yard and bus station are all public places.''

If you’re thinking about using fireworks, you should also check with your council to find out about any local rules for setting them off. 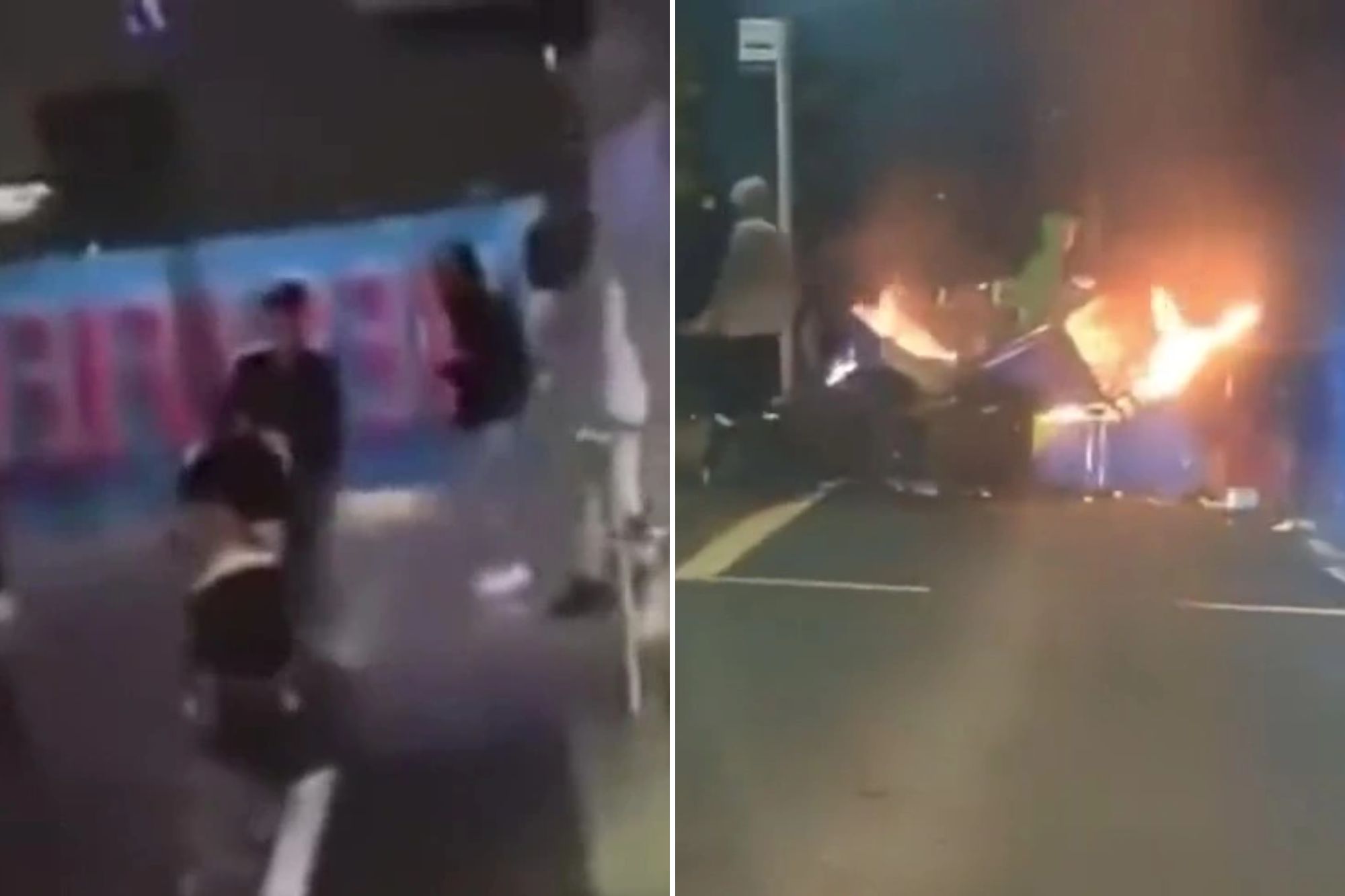 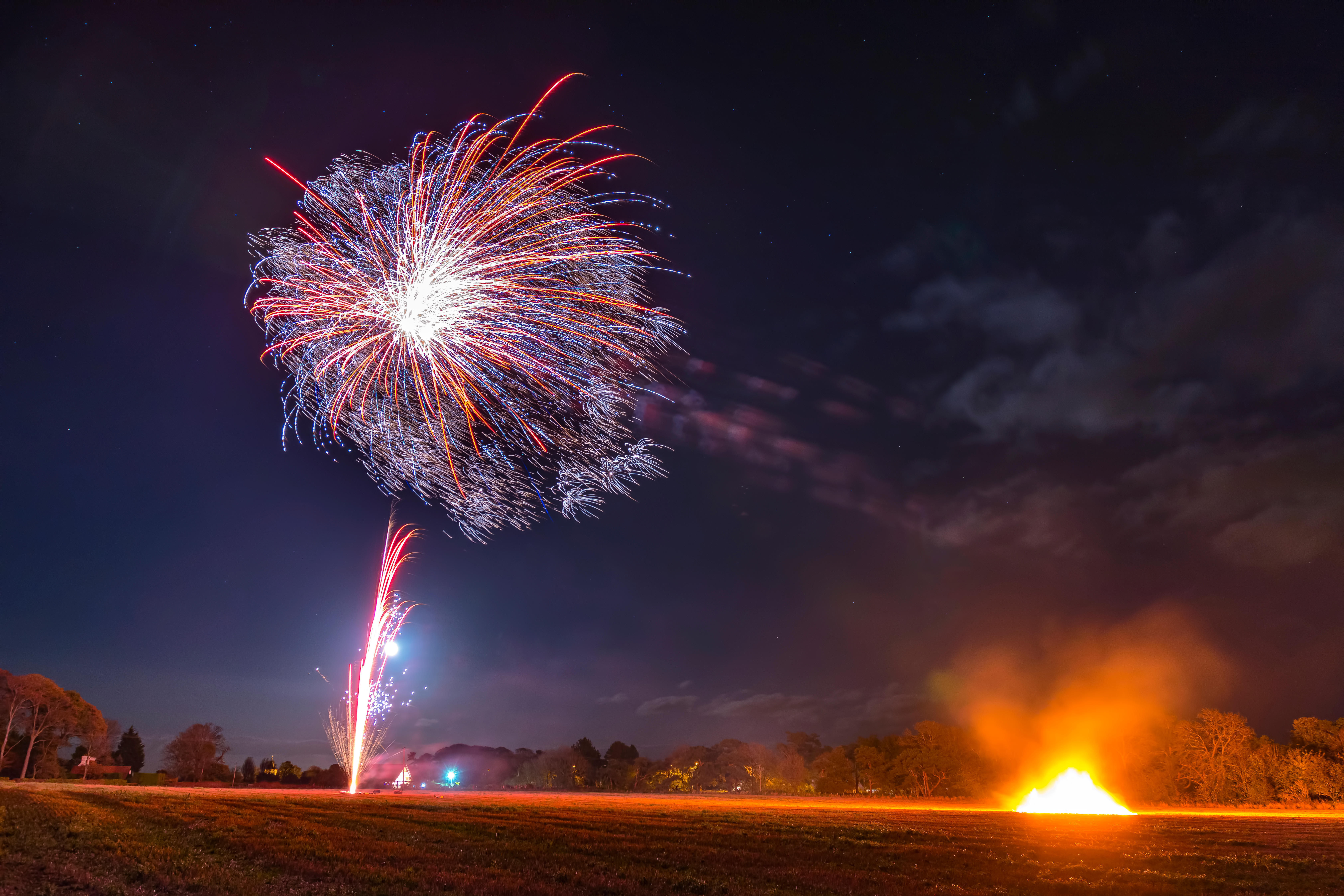 You can be fined up to £5,000 and imprisoned for up to six months for selling or using fireworks illegally – you could also get an on-the-spot fine of £90.

The law also says you must not set off fireworks outside permitted hours.

These hours vary depending on the time of year and occasion – however, the general rule is that between 11pm and 7am fireworks should not be set off, except for Bonfire Night when the cut off is midnight.

On New Year's Eve, Diwali and Chinese New Year the cut off is 1am.

Most Read in News 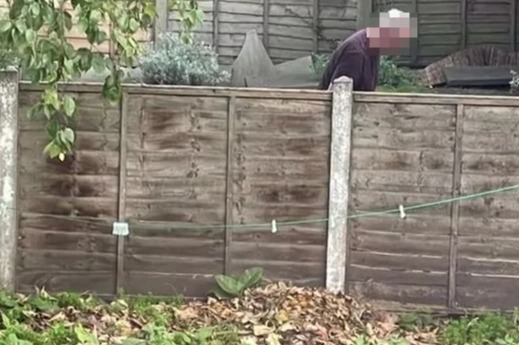 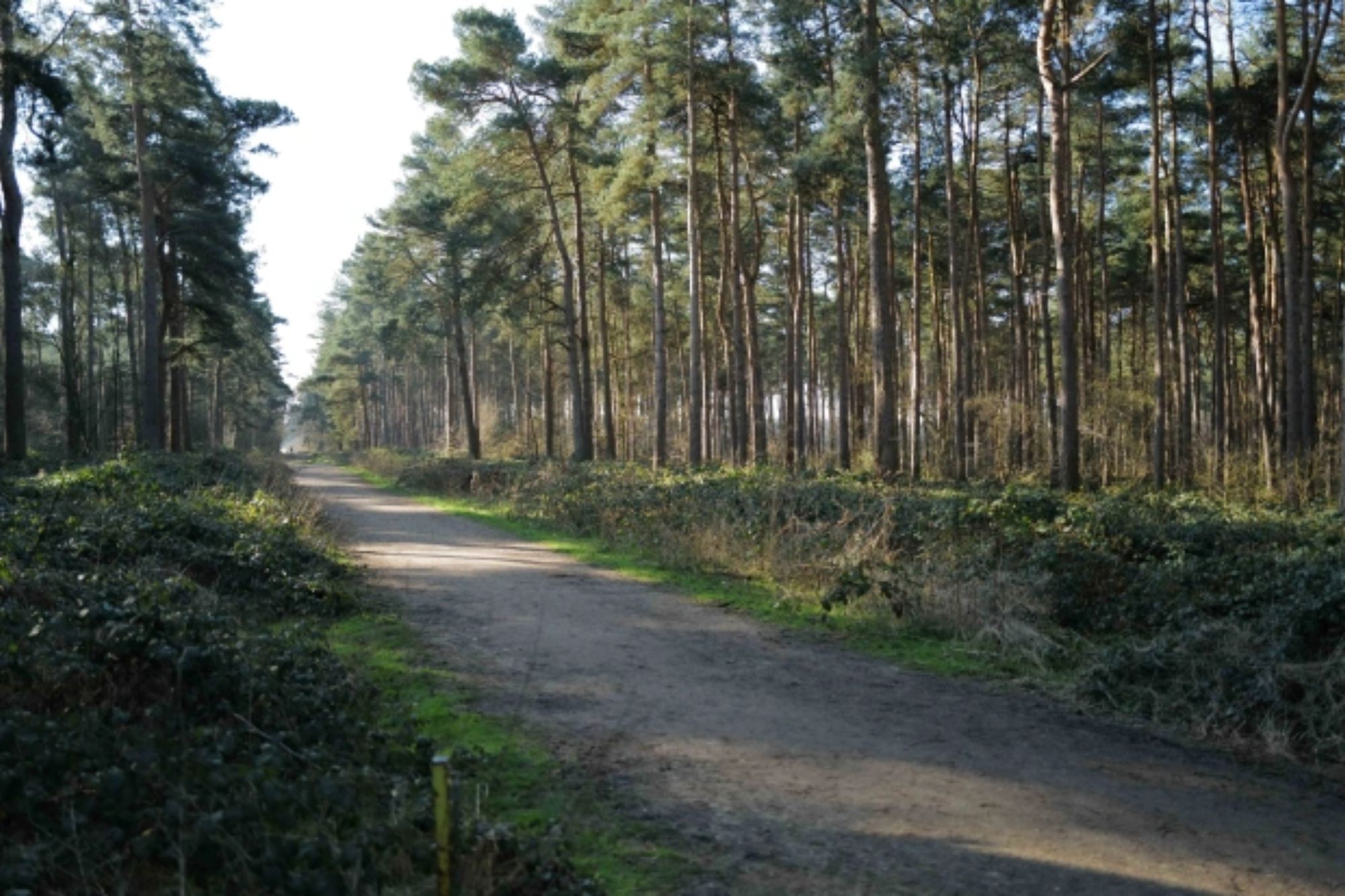 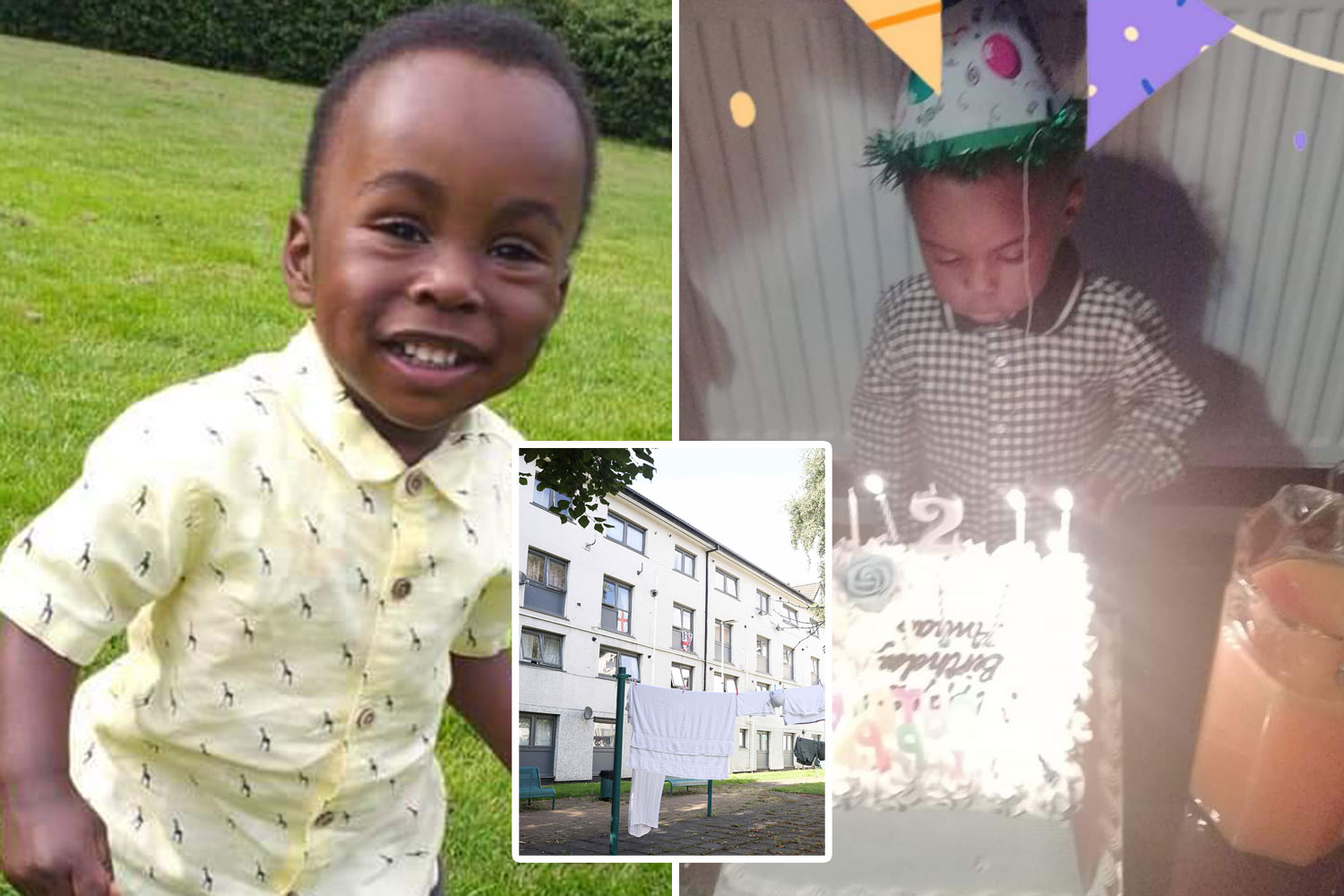 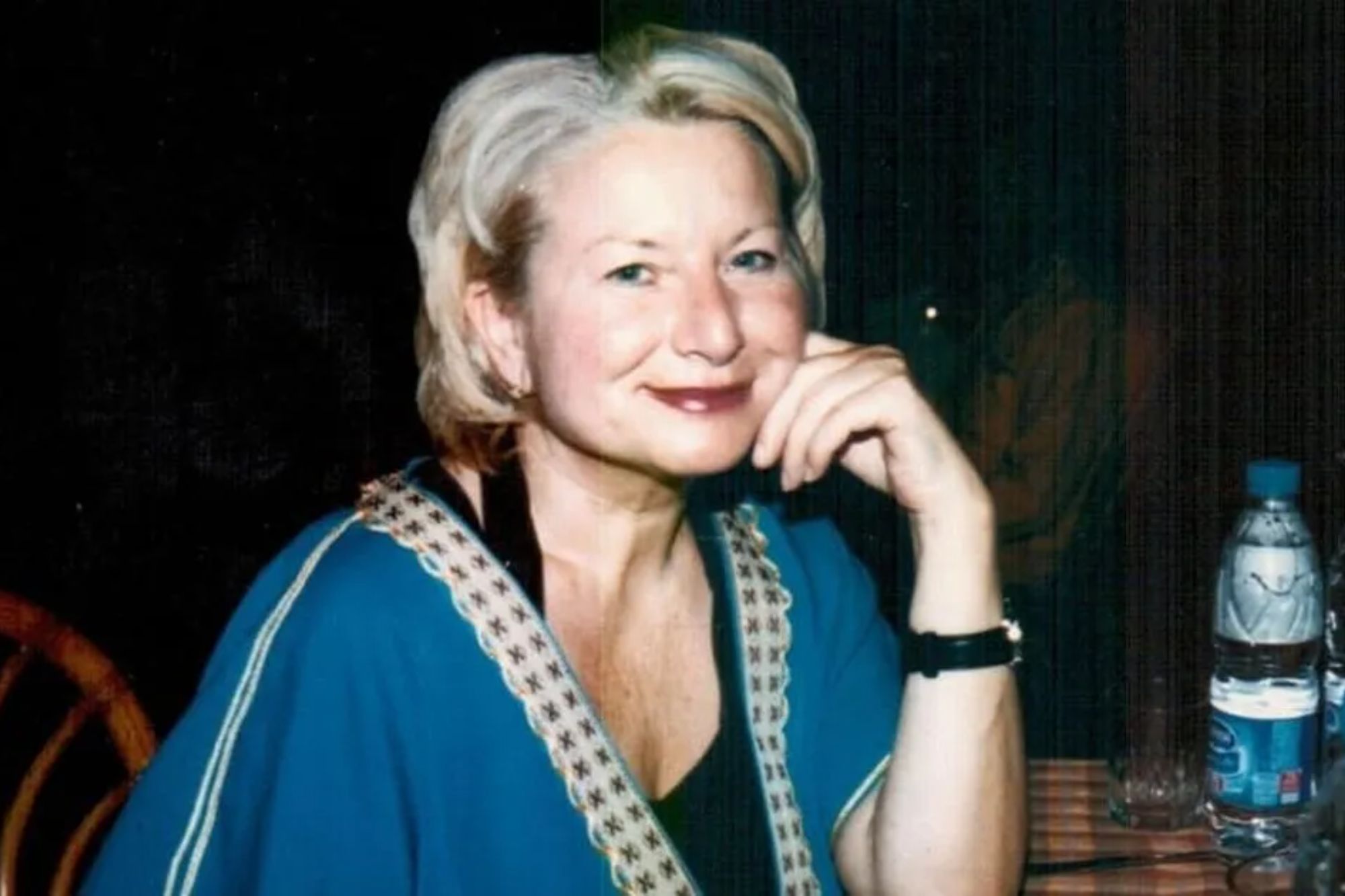 If a person aged 18 and over is found to be using fireworks outside the permitted hours, they could find themselves being fined £80.

Other penalties could include being issued with acceptable behaviour contracts (ABCs), dispersal notices or injunctions.

How old do you need to be to buy fireworks?

“Adult” fireworks cannot be purchased by under 18s and it is an offence to do so.

The legal classification of fireworks is as follows:

What are the Bonfire Night rules?

According to the London Fire Brigade, there is a safety code you should follow when setting off fireworks: