It was famously pinned to the jacket of the late Buster Merryfield’s character on the comedy sitcom.

The gong was one of a selection used by Albert during his visits to the Nag’s Head with nephews Del Boy and Rodney. 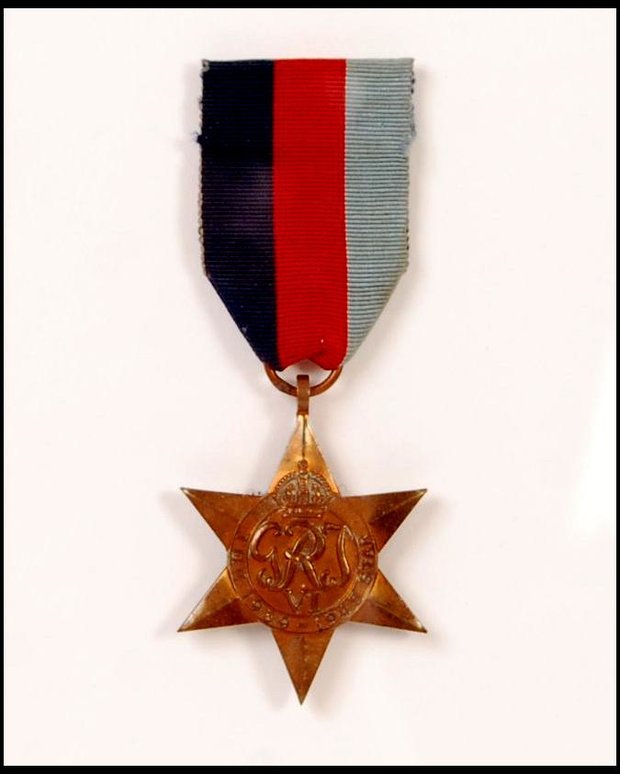 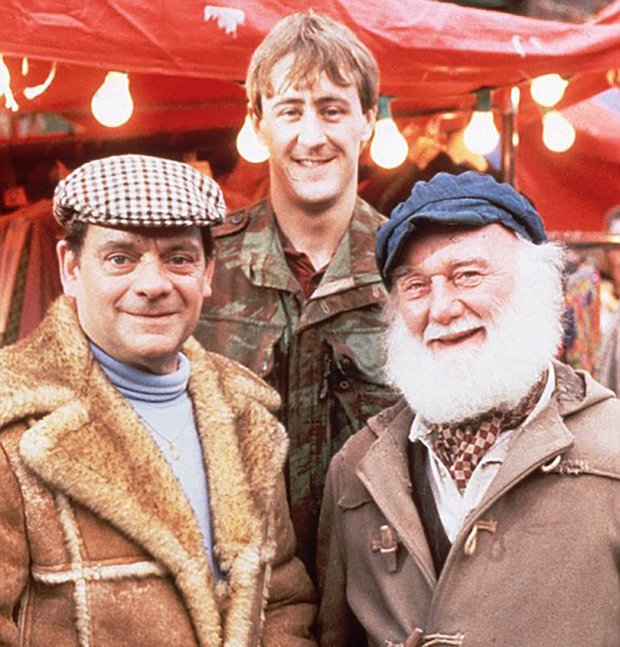 But the actor, a former bank manager from Dorset, sadly died in 1999 aged 78 and was never replaced by a new character.

The medal he donned, which is currently owned by a collector of Only Fools memorabilia, is now being auctioned and will go under the hammer at East Bristol Auctions.

East Bristol Auctions’ Andrew Stowe, who is set to sell the gong today, said: “Uncle Albert’s ‘during the war’ stories were a key running joke throughout the whole series, and to have one of his medals that he obtained ‘during the war’ is just wonderful. 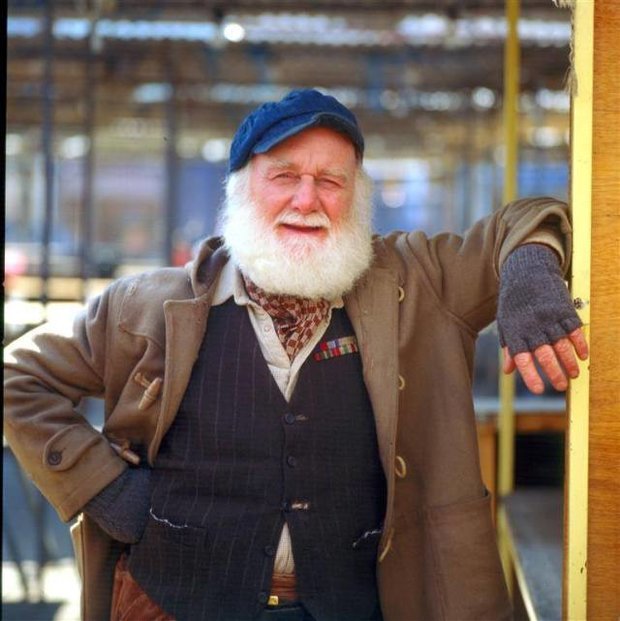 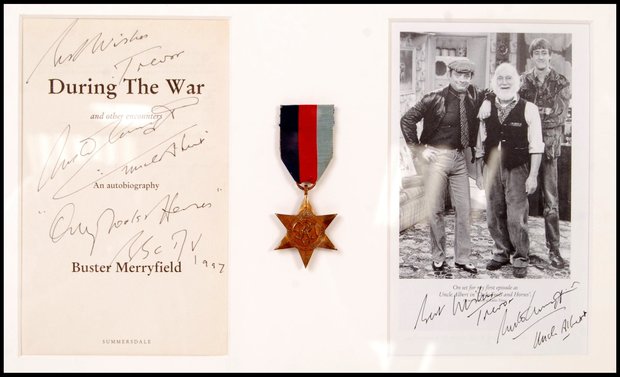 He added: “Only Fools is perhaps the best loved sitcom in British comedy history, and Uncle Albert was one of it’s most recognisable characters – to have a key prop that belonged to him is just wonderful.

The medal, which has a striped ribbon, will be flogged in a dark frame alongside two signed pictures of Merryfield with David Jason, who played Del, and Nicholas Lyndhurst, who played Rodney.

A signed copy of his autobiography, entitled ‘During the War’ is also included.