BORIS Johnson today insisted he has seen "no evidence" of accusations that No10 are blackmailing mutinous MPs into backing his troubled leadership.

Senior Tory William Wragg, who has called for the PM to quit, said some of his colleagues were facing "intimidation" that could be a matter for the police. 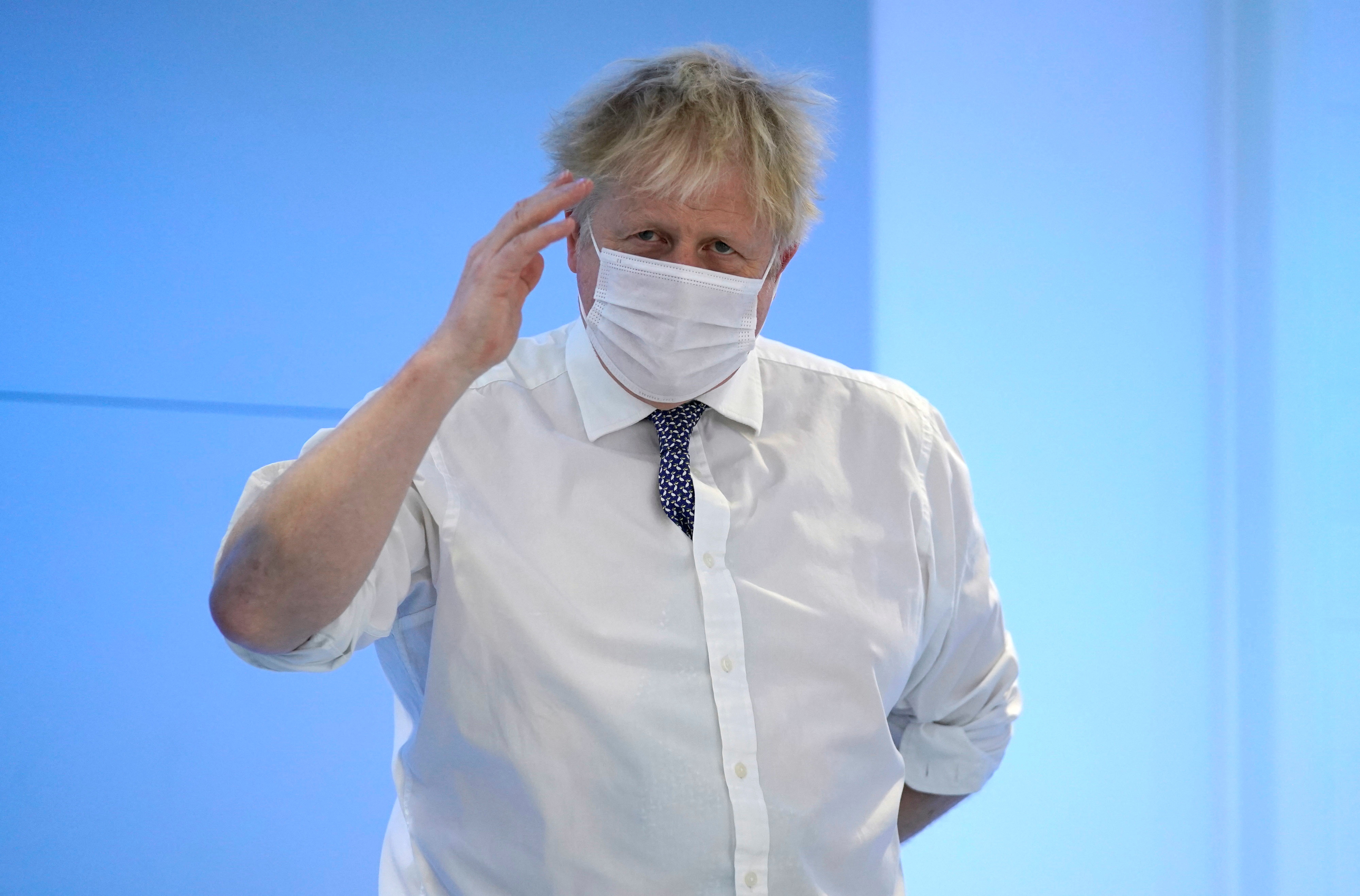 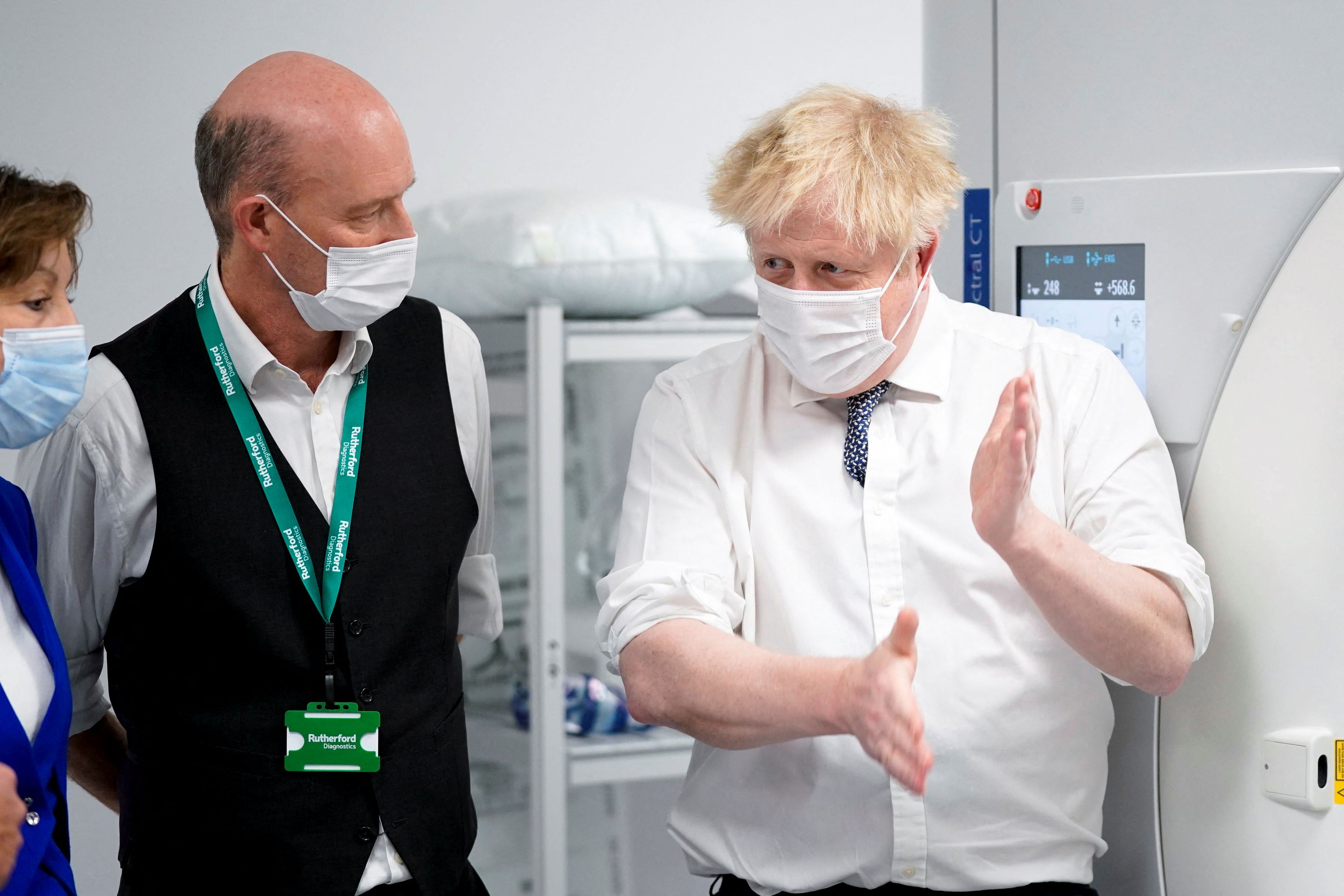 But on a visit to Somerset today the PM said: "I've seen no evidence, heard no evidence to support any of those allegations.

"And what I'm focused on is what we're doing to deal with the number one priority of the British people – which is coming through Covid."

Downing Street also said it was not aware of any evidence to support the backbencher's "serious allegations".

Six Tory MPs including Mr Wragg have publicly submitted letters of no confidence in Mr Johnson, with many more believed to have done so privately.

The so-called Pork Pie Plot to oust the bruised PM was cooled yesterday as Tories closed ranks following a defection to Labour.

But Mr Wragg, chair of the Public Administration committee, reignited tempers this morning with claims of dirty tricks from the Government.

He said the alleged blackmailers include "members of staff at 10 Downing Street, special advisers, government ministers and others encouraging the publication of stories in the press seeking to embarrass those they who suspect of lacking confidence in the Prime Minister".

At the start of the committee hearing he said: "The intimidation of a Member of Parliament is a serious matter. Reports of which I am aware would seem to constitute blackmail.

"As such it would be my general advice to colleagues to report these matters to the Speaker of the House of Commons and the Commissioner of Metropolitan Police."

A No 10 spokesman said: "We are not aware of any evidence to support what are clearly serious allegations.

"If there is any evidence to support these claims, we would look at it very carefully."

Asked if there are plans to hold an inquiry into the allegation, the Prime Minister's official spokesman responded: "Certainly not that I'm aware of."

In the Commons, Speaker Sir Lindsay Hoyle said it would be a "contempt" to obstruct MPs in doing their duties by trying to "intimidate" them.

Tory MPs bit back at Mr Wragg's comments and insisted they have never been strong-armed before.

Red Waller Mark Jenkinson said: "I can categorically state that none of those conversations have ever involved threats, implicit or explicit, towards me or my constituency regarding funding, releasing stories or anything of that ilk."

But Tory turncoat Christian Wakeford claimed today that he was threatened with the loss of a school in his Bury South seat if he didn't vote with BoJo.

The new Labour MP said: "I was threatened that I would not get the school for Radcliffe if I did not vote in one particular way.

"This is a town that's not had a high school for the best part of 10 years, and how would you feel when holding back the regeneration of a town for a vote?

"It didn't sit comfortably and that was when I was really starting to question my place, where I was, and ultimately where I am now.

The PM took another bullet as senior backbencher Steve Baker – who was instrumental in the downfall of Theresa May – said the PM appeared in "checkmate".

He added: "I would much prefer that Boris Johnson was a roaring success; but that is not where we currently are." 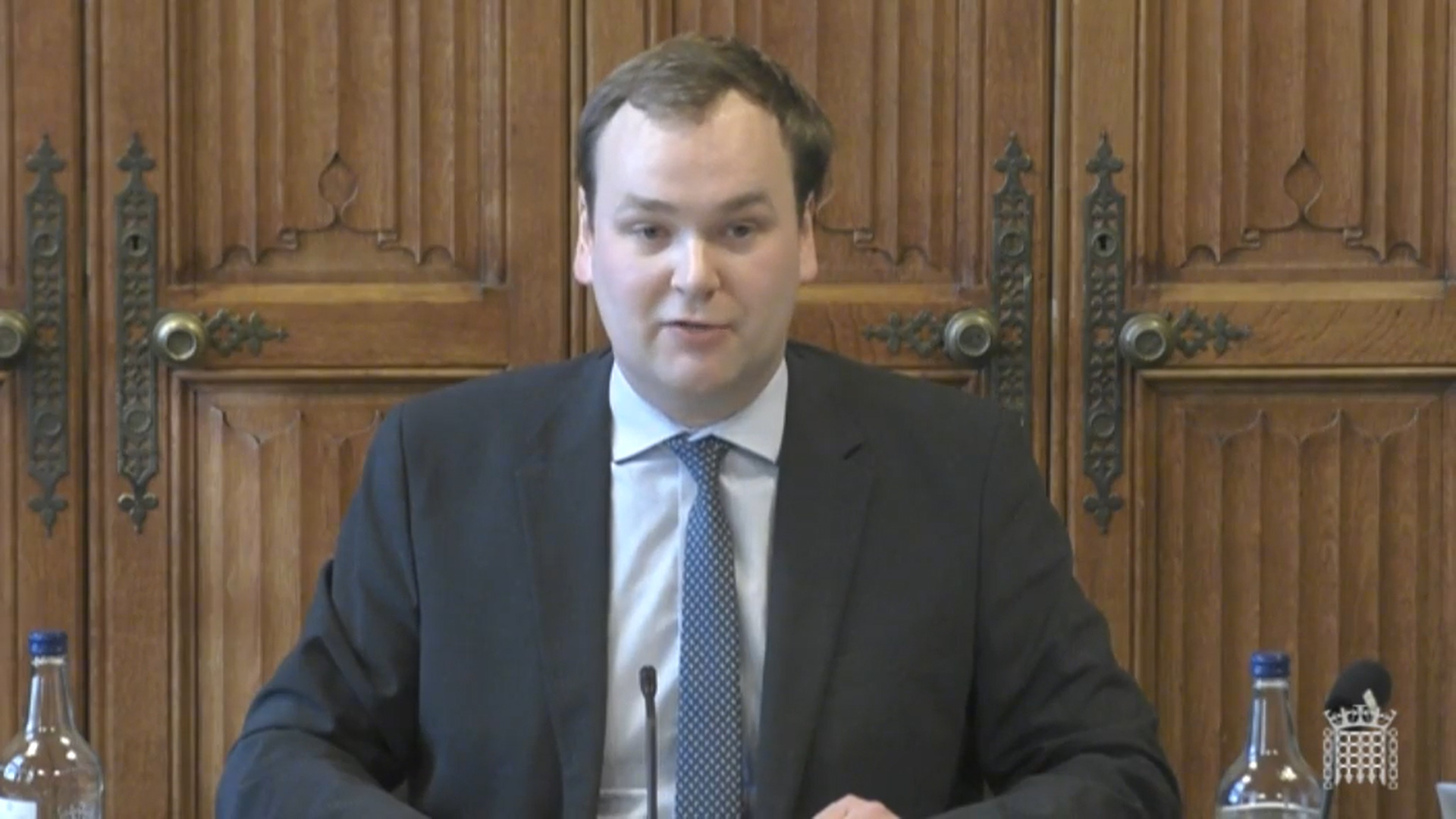