Boris Johnson is a 'gaffe machine' and 'clueless about policy and government', blasts Dominic Cummings

DOMINIC Cummings today branded Boris Johnson a "gaffe machine" who can't be trusted to do interviews.

The ex-No10 aide also said the PM was "clueless about policy and government" in morning Twitter tirade. 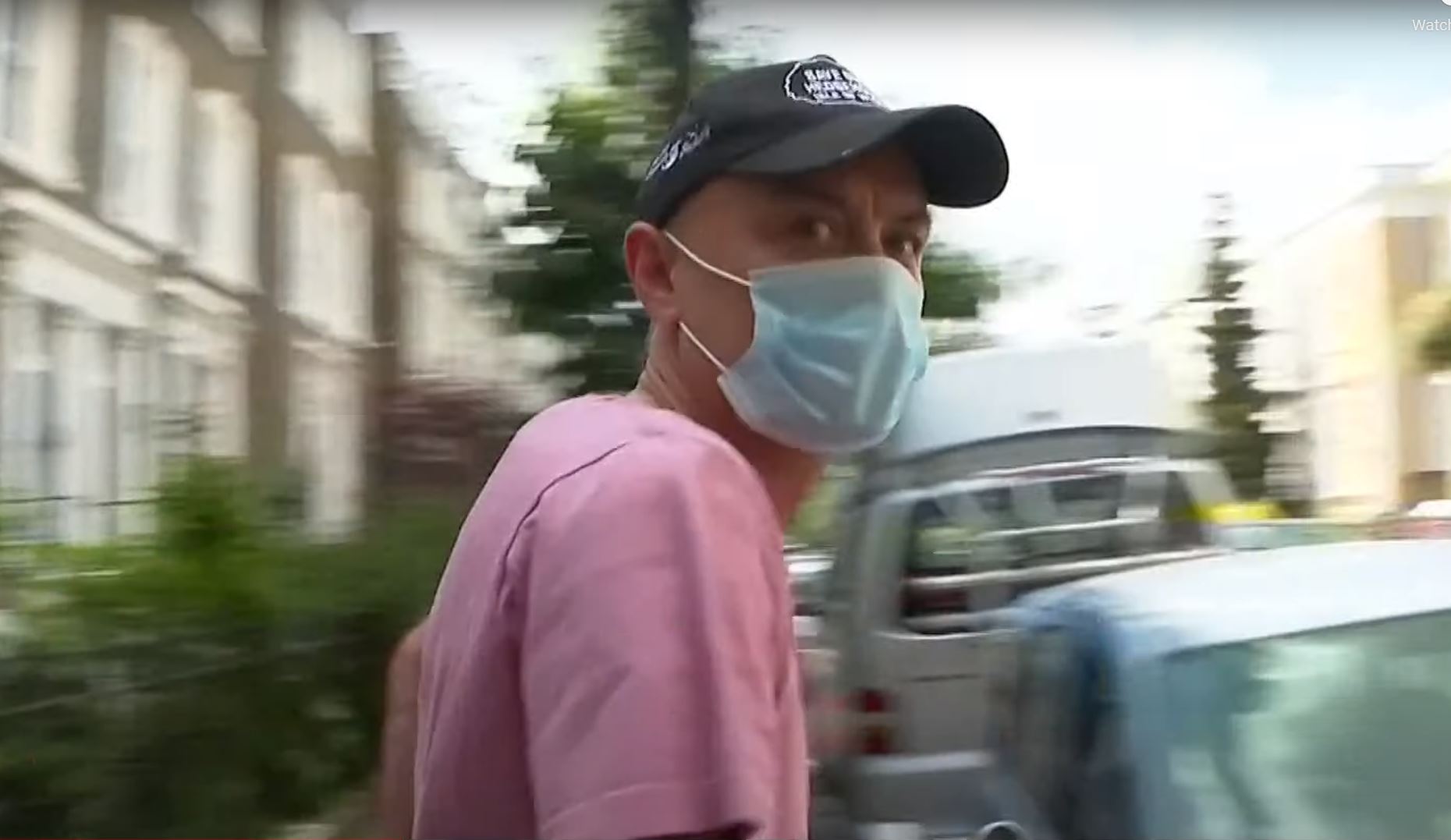 Taking a swipe at his old boss, he claimed aides blocked Mr Johnson from doing a crunch interview for fear he'd hash it up.

Mr Johnson was memorably the only party leader to duck a prime-time sit-down with BBC inquisitor Andrew Neil at the 2019 general election.

Mr Cummings tweeted: "Why the f*** would be put a gaffe machine clueless about policy & government up to be grilled for ages, upside=0 for what?!"

Asked if the PM was a "gaffe machine", Downing Street hit back: "That's not a characterisation that we would accept."

No10 is braced for a further onslaught after the PM's former right-hand man prepared to answer subscribers' questions on his new blog.