BORIS Johnson is set to reveal more details on Monday about when schools will be reopening in England.

The Prime Minister said that he will be giving an update on February 15 about how and when pupils will return to classrooms. 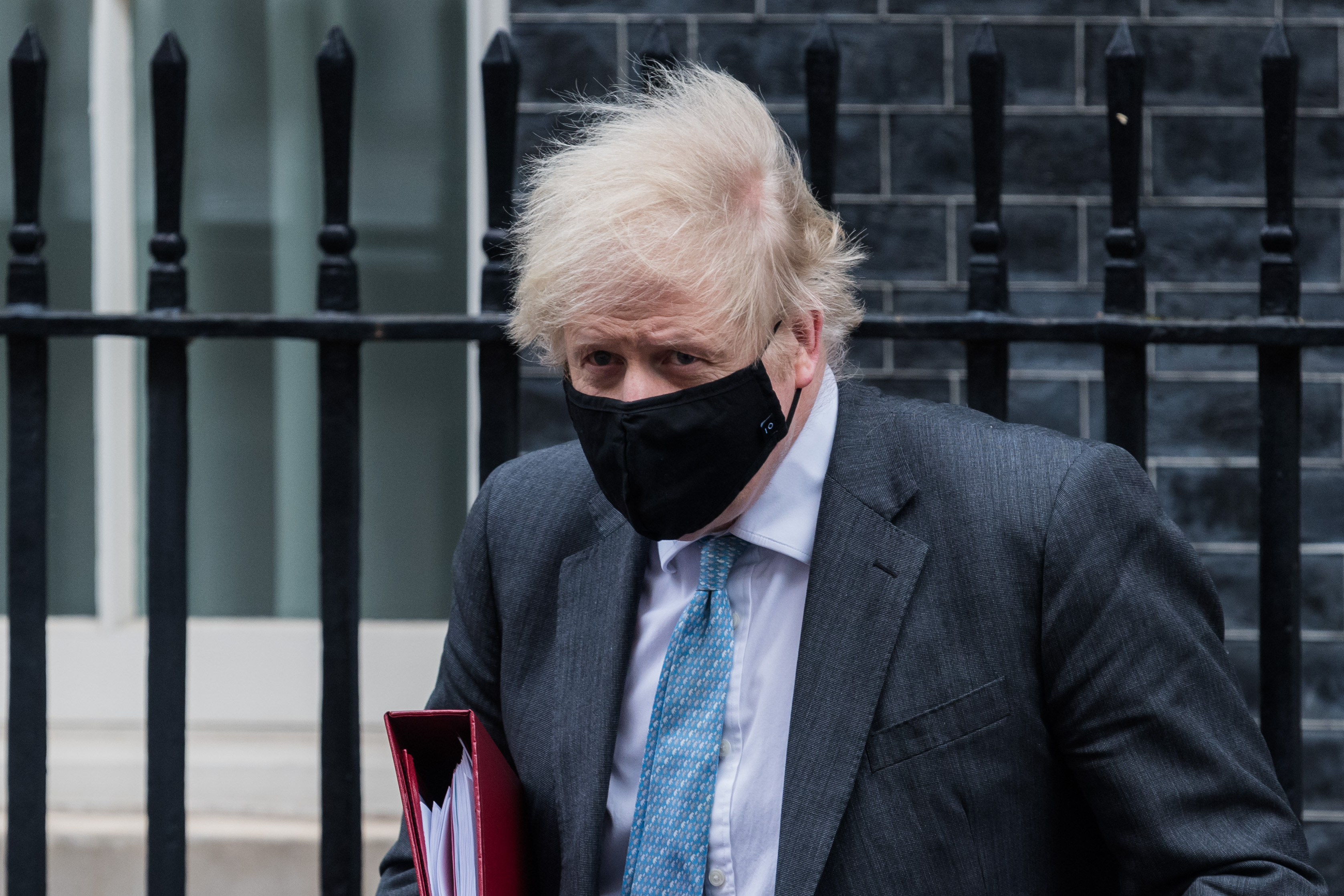 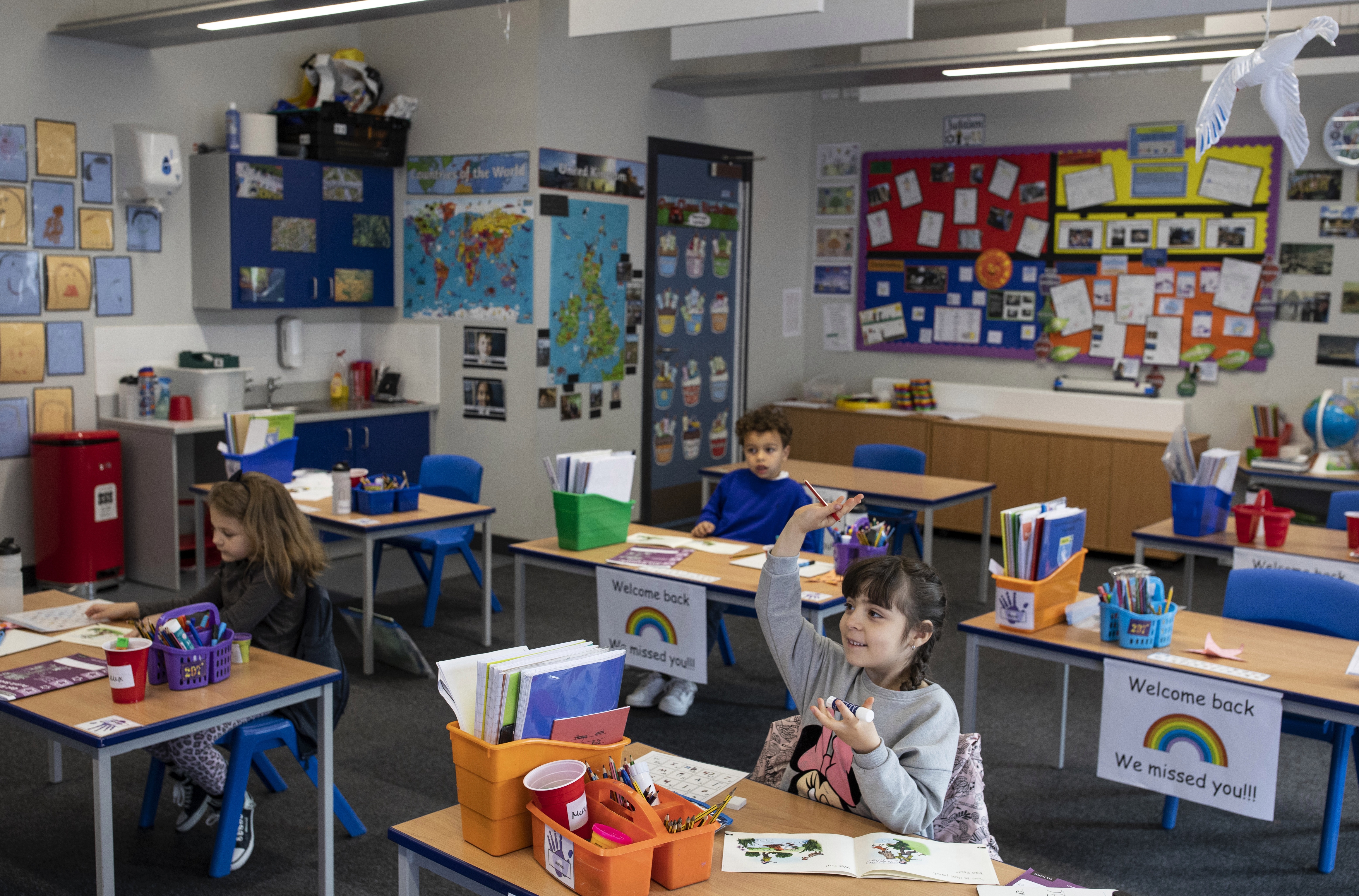 As it stands, Mr Johnson is set to announce the"roadmap" out of lockdown on February 22, with schools opening, at the earliest, on March 8.

During Prime Minister's Questions today, Mr Johnson was asked if he could confirm that kids would be back in schools no later than March 8.

He responded: "I can certainly confirm that we’re going to do everything we can.

"I know that that is the settled will of most people in this House – to get our kids… schoolchildren back on March 8 if we possibly can.

Monday, February 15 is also Boris' deadline for vaccinating the four most vulnerable groups in England.

Matt Hancock announced last night that over 12.6 million people have now received the jab, which "brings us one step closer to normal."

Earlier this week, Boris Johnson refused to say whether summer holidays will be cut short to help kids catch up on lost lesson time.

He promised it education was the "single biggest priority" for the Government but previously refused to be drawn on any further plans to get kids back in the classrooms.

MPs have called on him to extend the school day with extra classes and to carry on teaching into the summer time to help kids catch up.

And the Prime Minister has vowed to spend £1.3billion to help children try to catch up on all the classroom time they have missed out on.

He urged Boris Johnson not to wait until March 8 to reopen schools for 4 and 5 year-olds.

Mr Johnson told The Sun: “Given children in that year group are more likely to die from a lightning strike than Covid, and all the arguments we all know about trying to limit the damage this pandemic has done to our kids, we should certainly waste no time in getting this cohort back to school.”

Schools will start to reopen on March 8 “at the earliest”, he has pledged.

This is expected to be a phased return, with primary school kid and key exam year groups expected to go back first. 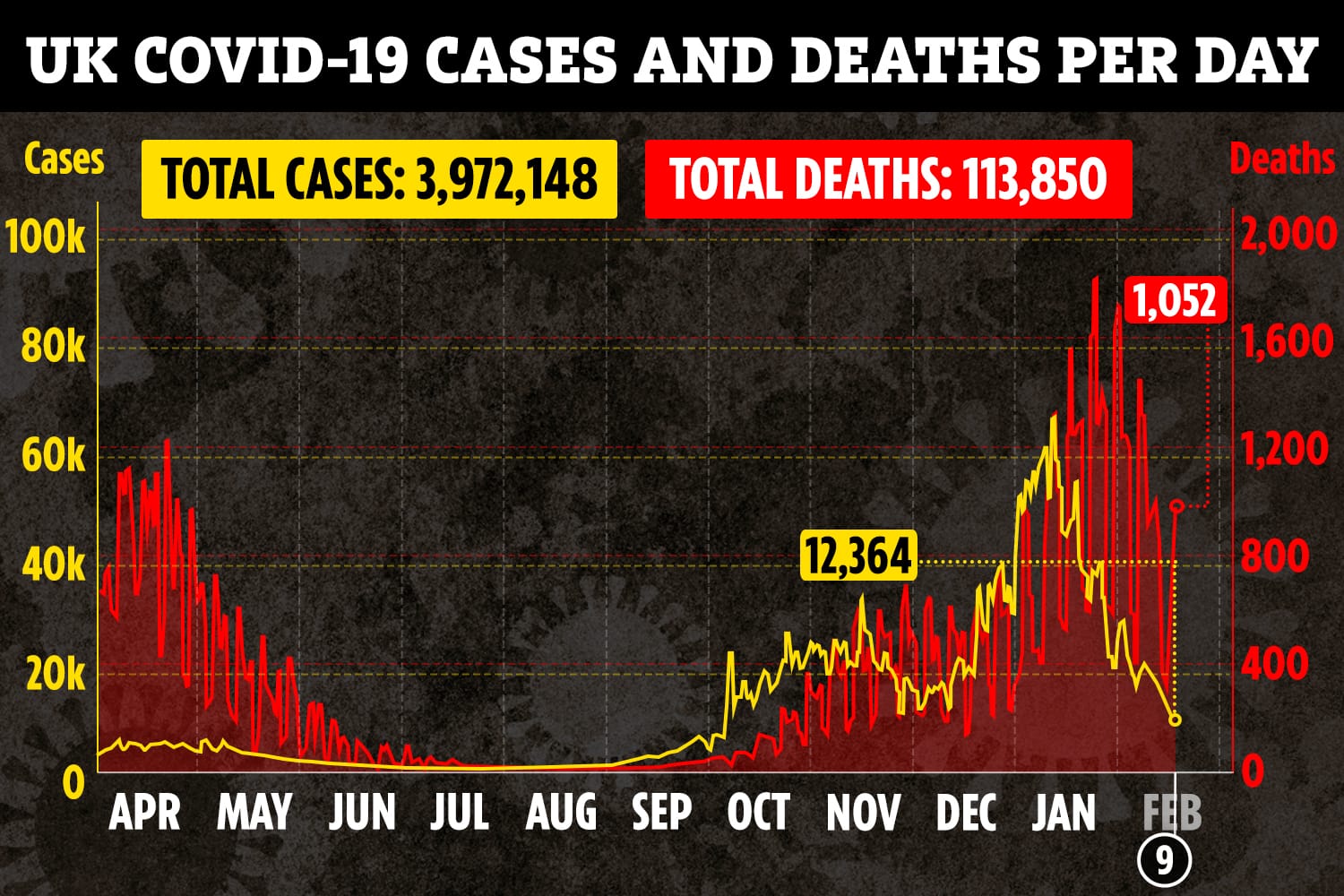