A TEENAGE boy has collapsed and died at a park as cops probe the mysterious death.

Cops were called to the Green Lane Recreation Ground in New Malden, South West London at 7pm on Monday. 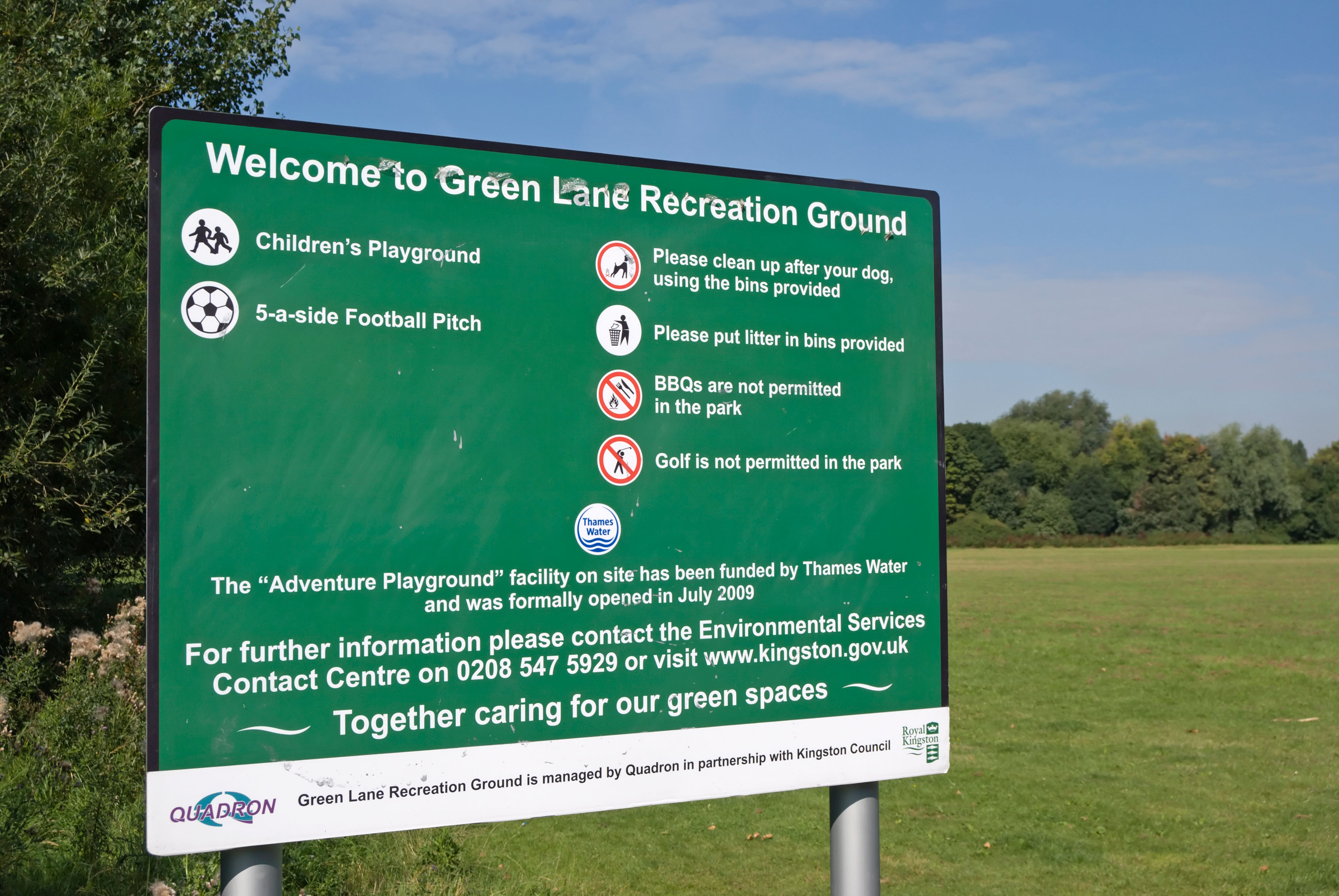 The officers were responding to reports of an unresponsive boy found at the park by a member of the public.

He was later pronounced dead despite the efforts of emergency services and bystanders to revive him.

Cops said the boy's family have been told of his death.

In a statement, Kingston Police said: "The death is being treated as unexplained, but not suspicious, and a post mortem is currently being scheduled.

"The Met's South West Local Investigations team are leading the investigation into the circumstances.