A SIX-year-old boy suffered horror facial injuries after plunging 30ft from a rollercoaster, according to a hero dad to rushed to help.

Jon Philo feared the worst after finding the boy lying “motionless” after he fell from the Twister ride at Lightwater Valley theme park in North Yorkshire. 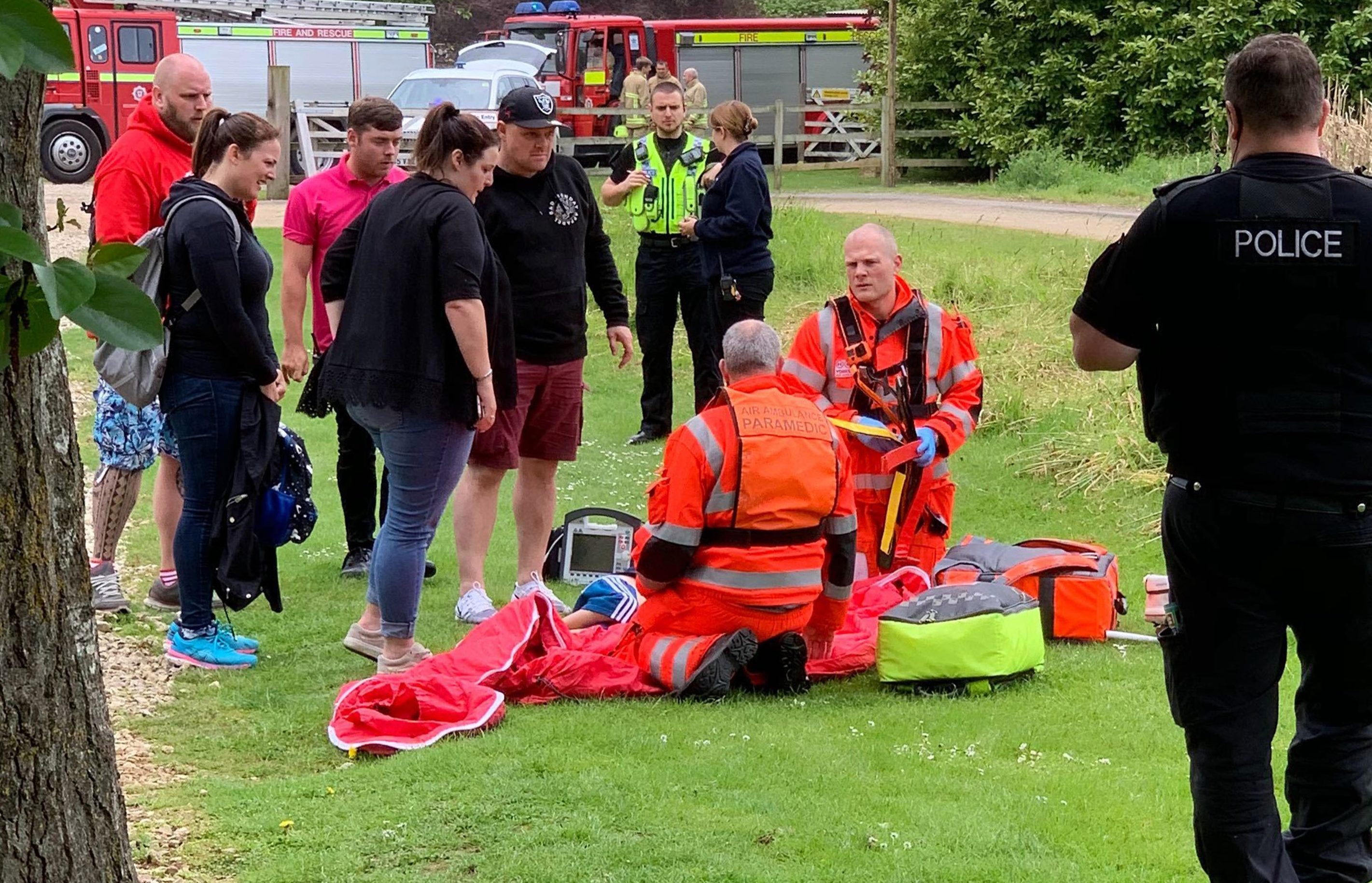 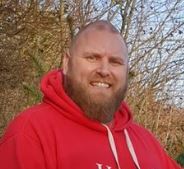 He said he won’t forget the “scary sight” after arriving first on the scene yesterday and seeing the boy’s injuries.

The dad was queuing for the ride with his own son when he saw the six-year-old being thrown from the ride.

“Shocking scenes but I had no other thought than to jump over the fences and climb over the rollercoaster tracks with the coaster still in motion,” he wrote on Facebook.

“I was followed by an off duty police officer and we were shocked at what we saw. 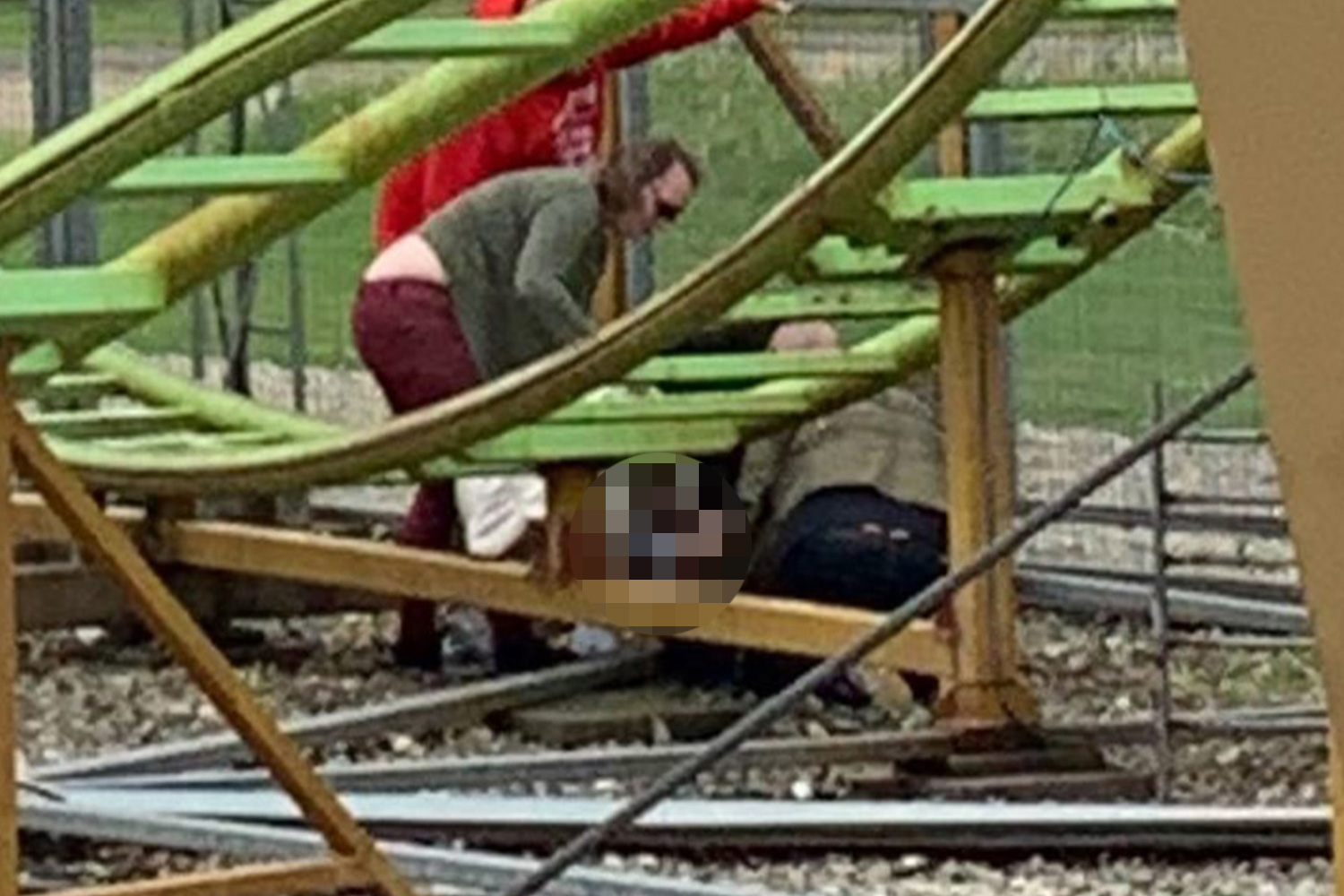 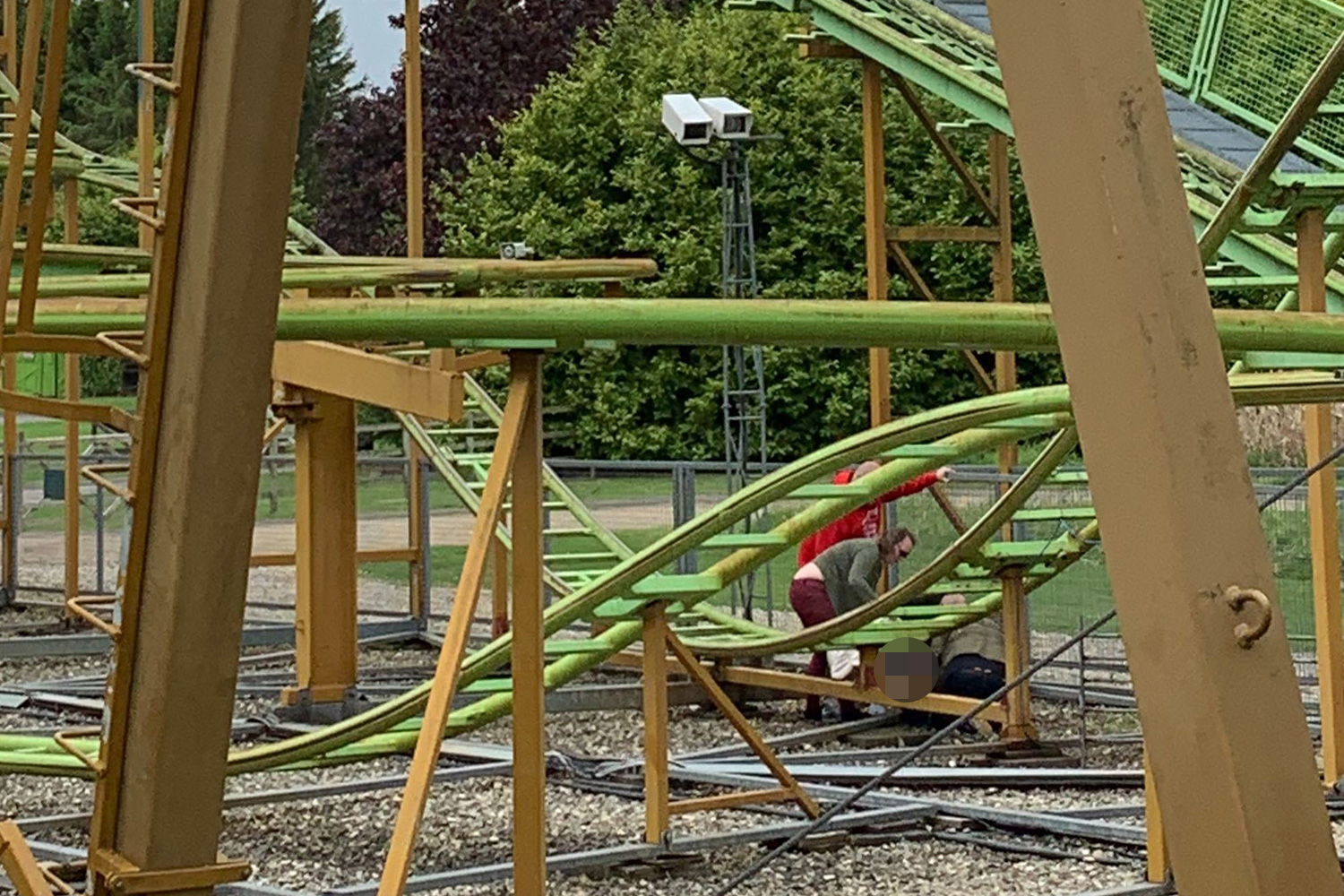 “The boy had facial injuries, which I won’t forget in a hurry.

“My first thought however after seeing him was not good, as he was motionless. Very scary moment."

He later added: "Such an awful site when I got there, and thinking the worst."

Mr Philo waited with the boy for more than an hour and said his own son even helped the paramedic guide the air ambulance where to land.

He revealed the boy was “alert” when he arrived at hospital and did not suffer life threatening injuries.

Other shocked witness have recalled how the boy fell “face first” after sliding out from the rollercoaster carriage.

The boy's mum is said to have "screamed hysterically" after seeing her six-year-old son dangling from the rollercoaster before plunging to the ground.

Simon Moran, a dad who was visiting the park today, tweeted: "Just saw a kid fall off the Twister rollercoaster at Lightwater Valley.

"He mustn't have been strapped in right, or too small for the ride.

"As it went down the fast bit towards the 'souvenir' camera, he slid out and over the top of the carriage.

Cops and the ambulance service rushed to the scene and the ride was shut down following the shocking incident during half term.

The young boy was transported to Leeds General Infirmary and is being treated for non-life threatening injuries.

Passengers are strapped into the ride by a lap bar and one witness said he saw the boy was outside of the restraints.

He'd obviously got himself out of his restraint somehow and seconds after that he actually fell out of the actual carriage to the floor.

A police officer who went on the ride yesterday claimed he and his son were "given the option" to wear an extra safety belt.

Mark Charnley, 46, was at the park with his wife and two daughters when he saw the boy hanging backwards from the carriage as his mum "screamed hysterically".

He told Sky News: "I was in the queue for a ride called Twister with my 10-year-old daughter.

"We looked up and saw a young lad he was hanging backwards outside of the actual carriage.

"He'd obviously got himself out of his restraint somehow and seconds after that he actually fell out of the actual carriage to the floor.

"I actually lost sight of him and I couldn't see him after that because there was mechanical electrical equipment in the way, I lost him after that.