Home » World News » Boy, one, left with severe burns on his face after thug aims firework at his pram

Boy, one, left with severe burns on his face after thug aims firework at his pram

A ONE-year-old boy suffered severe burns after a mindless yob aimed a firework at his pram. 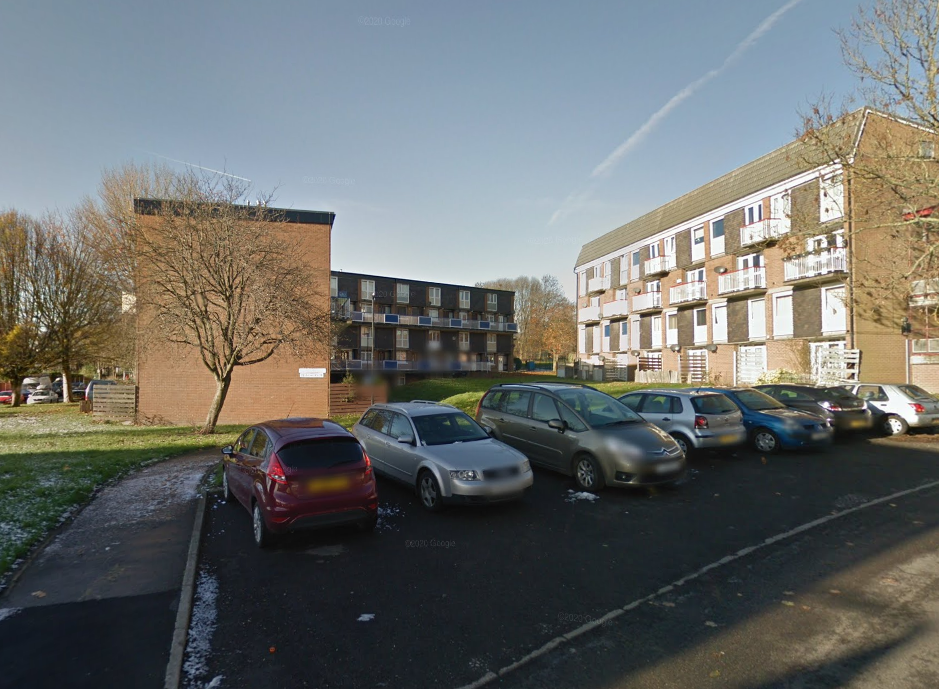 The one-year-old suffered burns to his eye, neck, back and arm.

He was out for a stroll in his pram with his mum, Nicole, 22, on Batemoor Drive in Sheffield, South Yorks.

A lout – who is thought to be around nine-years-old – is said to have aimed a firework at little Alfie's pram where it launched into the boy's hood and exploded.

Nicole's mum, Jill Turner, 55, said her daughter has been left "traumatised" by the horrific incident.

The hero mum tried to grab the lit firework and throw it away from the pram, but by that point it had already burnt him.

Jill told MailOnline: "Alfie was in shock – he went into like a sleep, and he wouldn't wake up."

She explained the blast burnt Alfie's eyebrow and lashes off, but his eye wasn't injured.

She said Alfie's layers of clothing luckily stopped the explosive from hurting him further.

Jill said fire crews, police and ambulance were at the scene where Alfie was first checked over before cops took his clothes in as evidence.

Alfie was taken to hospital.

A spokesperson for South Yorkshire Police said: "Police were called at around 1:30 pm on 7 November 2021 to reports that a one-year-old boy had been hit by a firework in Batemoor Drive.

"The boy suffered serious injuries and was taken to hospital via ambulance.

"His family are being supported by specialist officers at this time. His injuries are not believed to be life-threatening.

"An investigation has been launched. Officers have spoken to a number of individuals in connection to the incident and enquiries are ongoing."