A BRAVE ten-year-old girl reported her parents to the police for "sexually assaulting" her since the age of five.

Police officers confirmed the abuse after vile videos were discovered in their family home in Sochi, Russia. 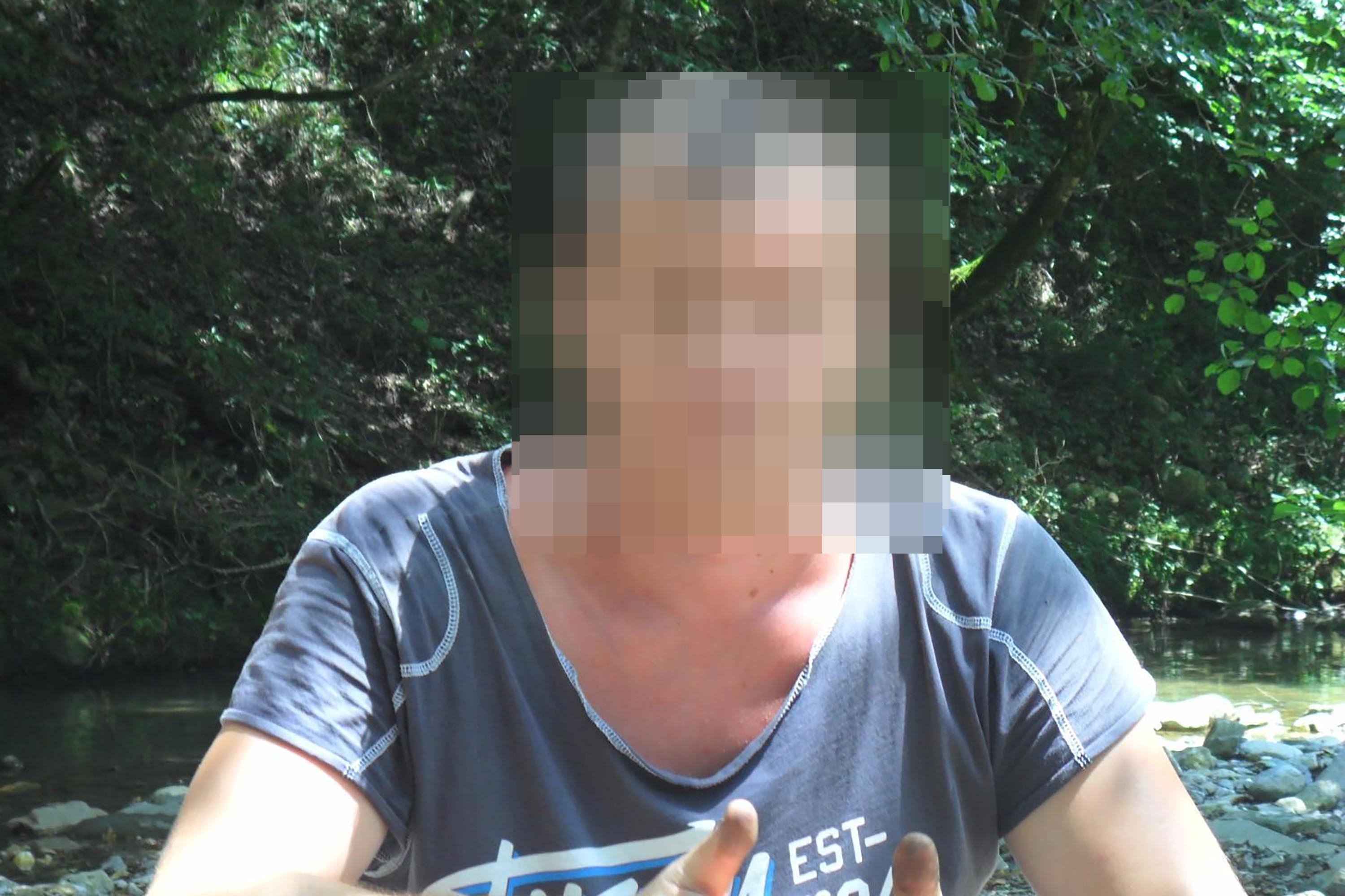 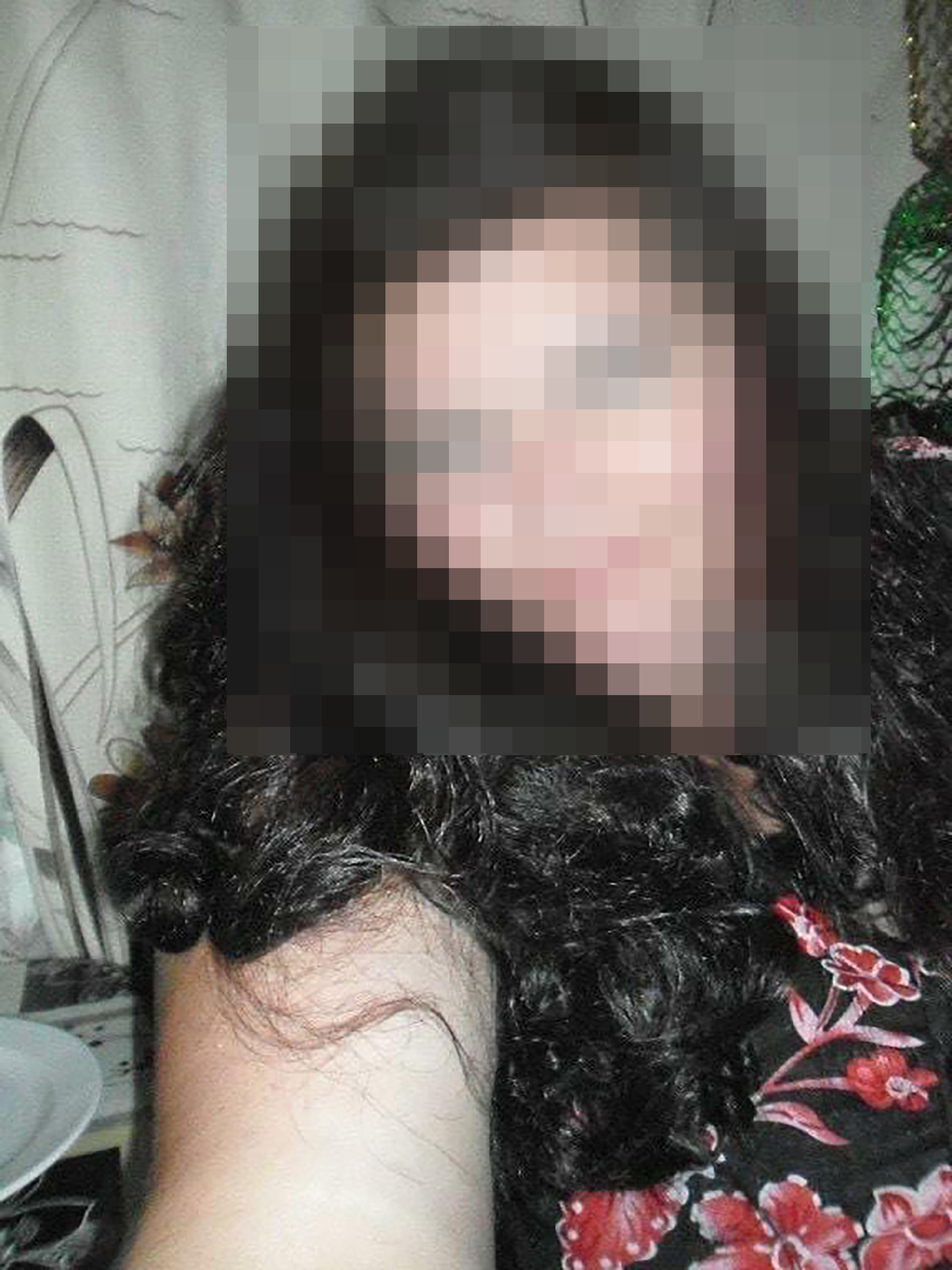 According to law enforcement sources in Russia, police raided the home in Sochi after the girl reported her parents to the police.

It was in the house that officers found horrific videos confirming abuse had taken place over at least the last two years.

The girl "endured all this abomination until she turned ten when she became fully aware of what was happening," reported local media.

"She herself went to the police."

Both parents, aged 37 and 38, have been detained in Sochi.

According to local media, the father jumped out of an open window and fled once police arrived at the house.

He was found two days later.

The mother confessed to the allegations made by her daughter once she was interrogated.

A grandmother who lived with the family was aware of the abuse but had not reported it, officers were told.

The girl and her disabled brother have since been taken into care.

Ella Tyukova, an official from the Russian Investigative Committee, said a criminal case had been opened.

“A forensic medical examination was appointed. Both suspects were detained.

“The investigation of the criminal case continues."

END_OF_DOCUMENT_TOKEN_TO_BE_REPLACED

END_OF_DOCUMENT_TOKEN_TO_BE_REPLACED
Recent Posts
We and our partners use cookies on this site to improve our service, perform analytics, personalize advertising, measure advertising performance, and remember website preferences.Ok