A Bond source told The Sun: “It was utter chaos. There were three huge explosions and it’s blown part of the Bond stage roof off and some wall panels off the stage. They were supposed to be filming.

“A fireball was supposed to go through the set. That was the stunt but something has gone horribly wrong.

“There were three loud explosions, one after another, and a member of the crew was lying on the floor outside the building injured. 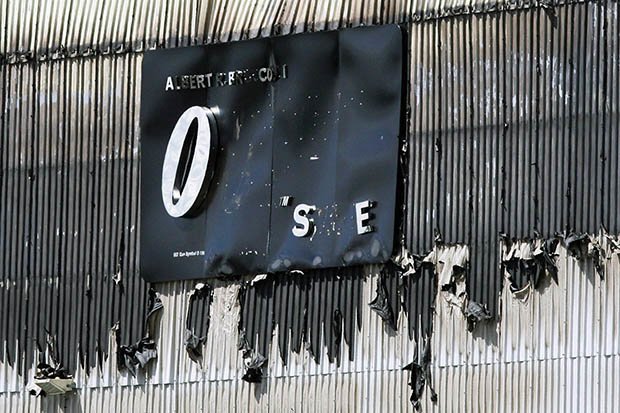 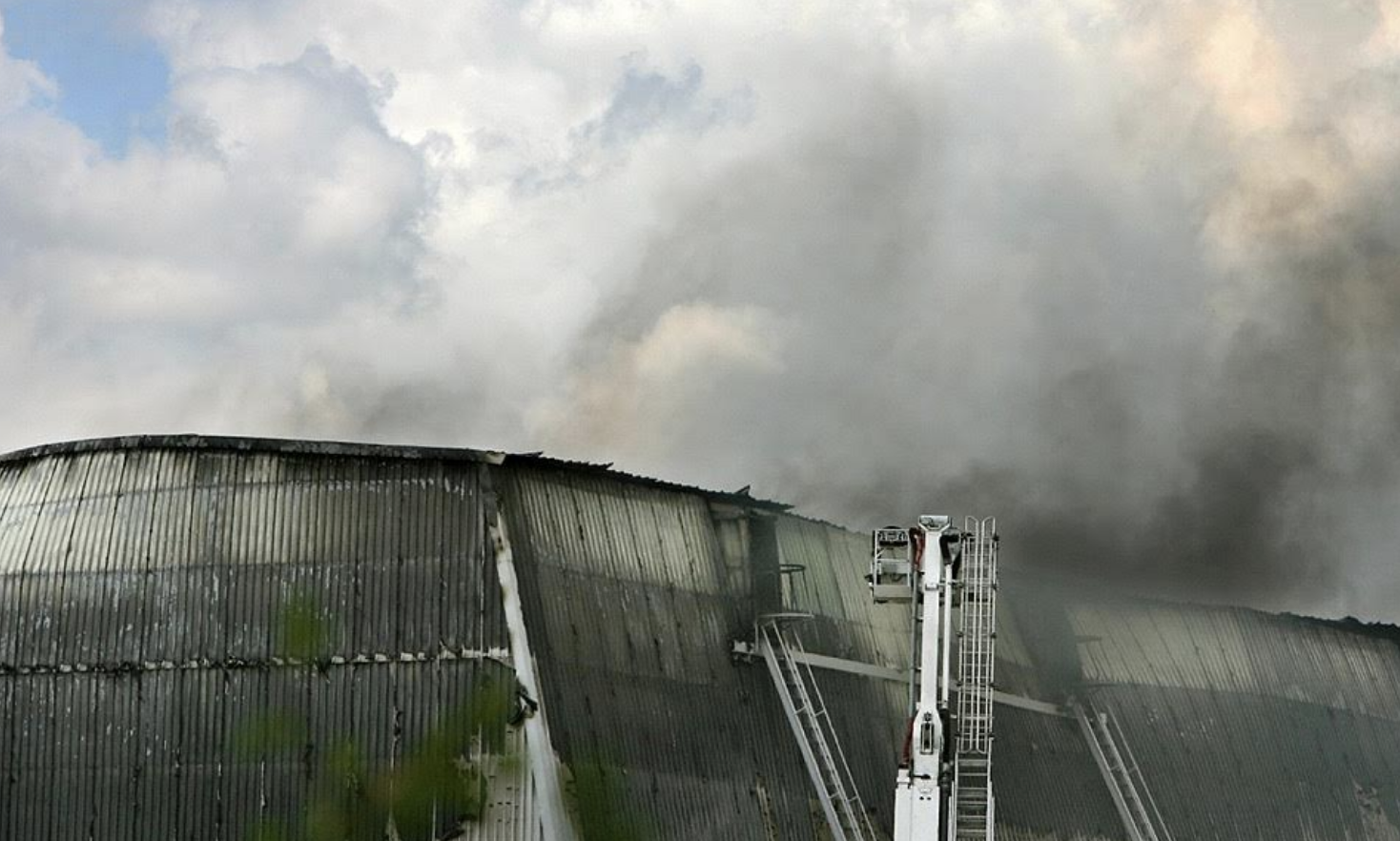 This latest set-back comes after Daniel Craig, 51, had to take a break from filming after “falling awkwardly” on his ankle.

The Layer Cake actor needed surgery after the injury, which he sustained during filming in Jamaica.

He had previously been spotted in what appeared to be a heated exchange with director Cary Joji Fukunaga.