Michael Heaver made the logical insight on the new Brexit Party podcast Brexbox. He explained: “I do think it’s significant the fact that she’s the German defence minister. I think that shows clearly, and we’ve heard it from Emmanuel Macron and Angela Merkel: a full EU army; that’s what they’re focusing on.

“And that’s, I think, why they’re trying to bring her in.”

“In fact, there was a poll done in Germany and only 33 percent of the German people think she’d be any good. 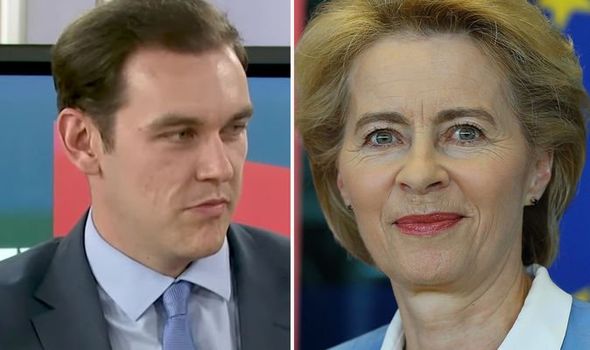 “So there’s your endorsement. They’re not exactly putting their best up for the EU.”

Co-panellist Alexandra Phillips also had little good to say about Ms Leyen, claiming that no one knows what she stands for or believes.

She said: “I would argue that anyone who voted to Remain doesn’t know what they voted for. 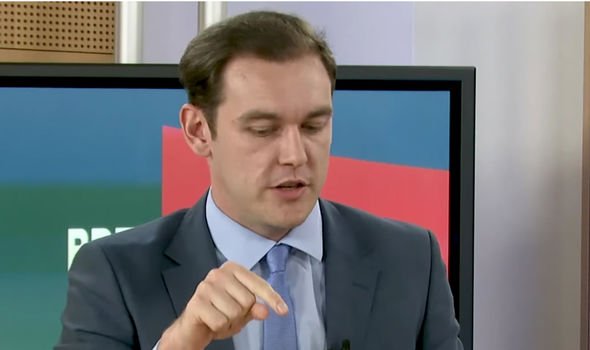 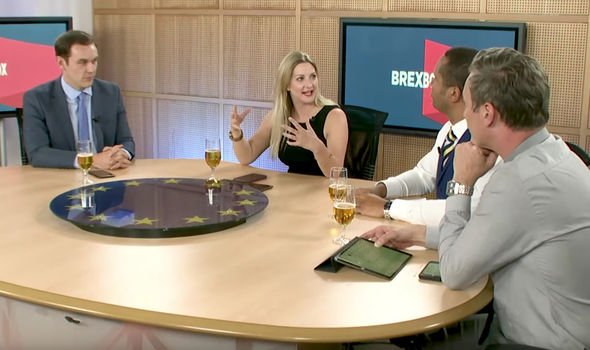 “Because they didn’t know they were going to get Ursula as the next commission president.

“Does anyone know what the EU are going to do in the next five years?”

Germany’s Social Democrats have circulated a damning paper to their European political group in which they call Ursula von der Leyen an “inadequate and inappropriate candidate” to lead the European Commission ahead of a vote on her nomination next week. 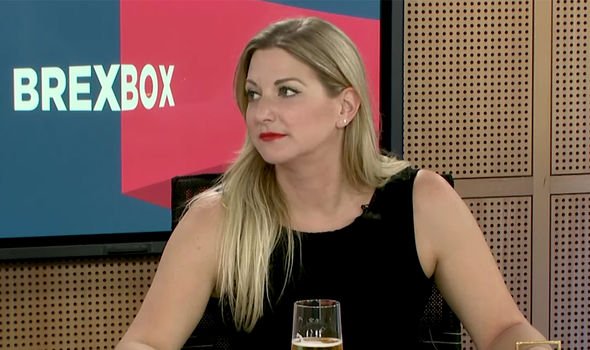 The European Parliament is due to vote next Tuesday on whether von der Leyen, Germany’s defence minister and a conservative ally of Chancellor Angela Merkel, should succeed Luxembourg’s Jean-Claude Juncker as head of the EU executive.

Von der Leyen’s nomination by EU leaders has infuriated the Social Democrats (SPD), Merkel’s coalition partners, who feel aggrieved that the leaders ignored the lead candidates from the main parliamentary blocs in their horse-trading over top posts.

Merkel said on Thursday the coalition’s situation “is not easy”. She was the only EU leader to abstain in a vote last week on an EU top jobs package after she consulted the SPD, which rejected the deal.

Von der Leyen is currently lobbying lawmakers in the European Parliament to confirm her as Commission chief. The Socialist grouping to which the SPD belongs has 154 of the assembly’s total 751 seats, not enough alone to block her.

In its paper, the SPD dissected what it presented as von der Leyen’s policy and leadership failures as defence minister, highlighting a scandal over the awarding of contracts, her alienation of the army top brass and gaps in the military.

END_OF_DOCUMENT_TOKEN_TO_BE_REPLACED

Chinese healthcare workers are on the frontlines of battling the coronavirus outbreak and several have lost their lives to the virus. On Monday, the government announced that it will pay $716 to families of healthcare providers who have died, Shanghaiist reported. Medics who have been infected, but have not died,

END_OF_DOCUMENT_TOKEN_TO_BE_REPLACED

Iran prepares for vote seen as litmus test for establishment

DUBAI (Reuters) – Campaigning officially ended on Thursday for Iran’s parliamentary election, a day before a vote seen as a litmus test of the popularity of the clerical establishment. Street cleaners were out early stripping posters and banners off walls to clear the way for Iran’s first poll since U.S.

END_OF_DOCUMENT_TOKEN_TO_BE_REPLACED
Recent Posts
We and our partners use cookies on this site to improve our service, perform analytics, personalize advertising, measure advertising performance, and remember website preferences.Ok