POLICE have arrested the man suspected of killing Gone Girl actress Lisa Banes in a hit-and-run crash in New York.

Brian Boyd, 26, was taken into custody on Friday after patrol police recognized him from a wanted poster seconds before making the arrest. 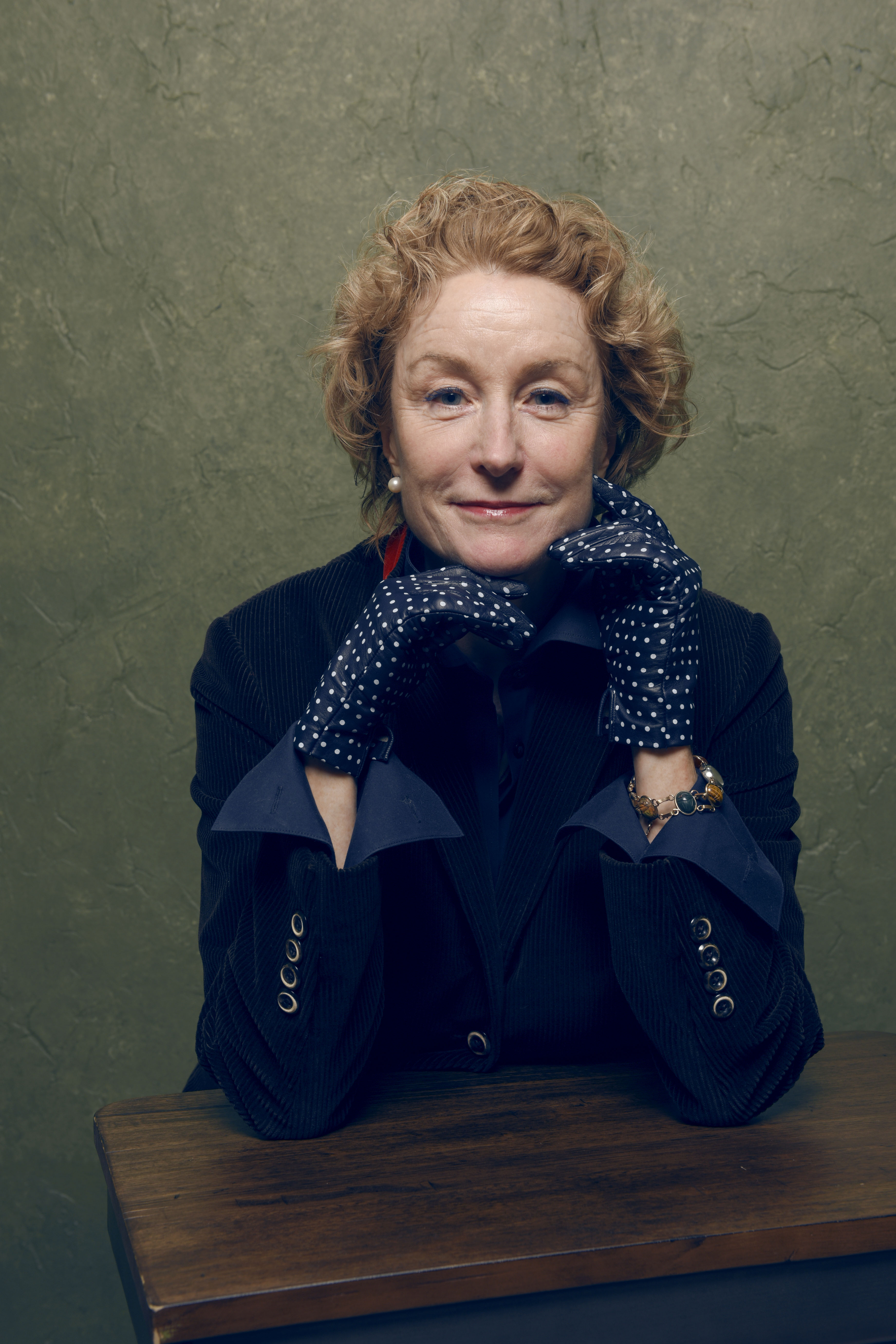 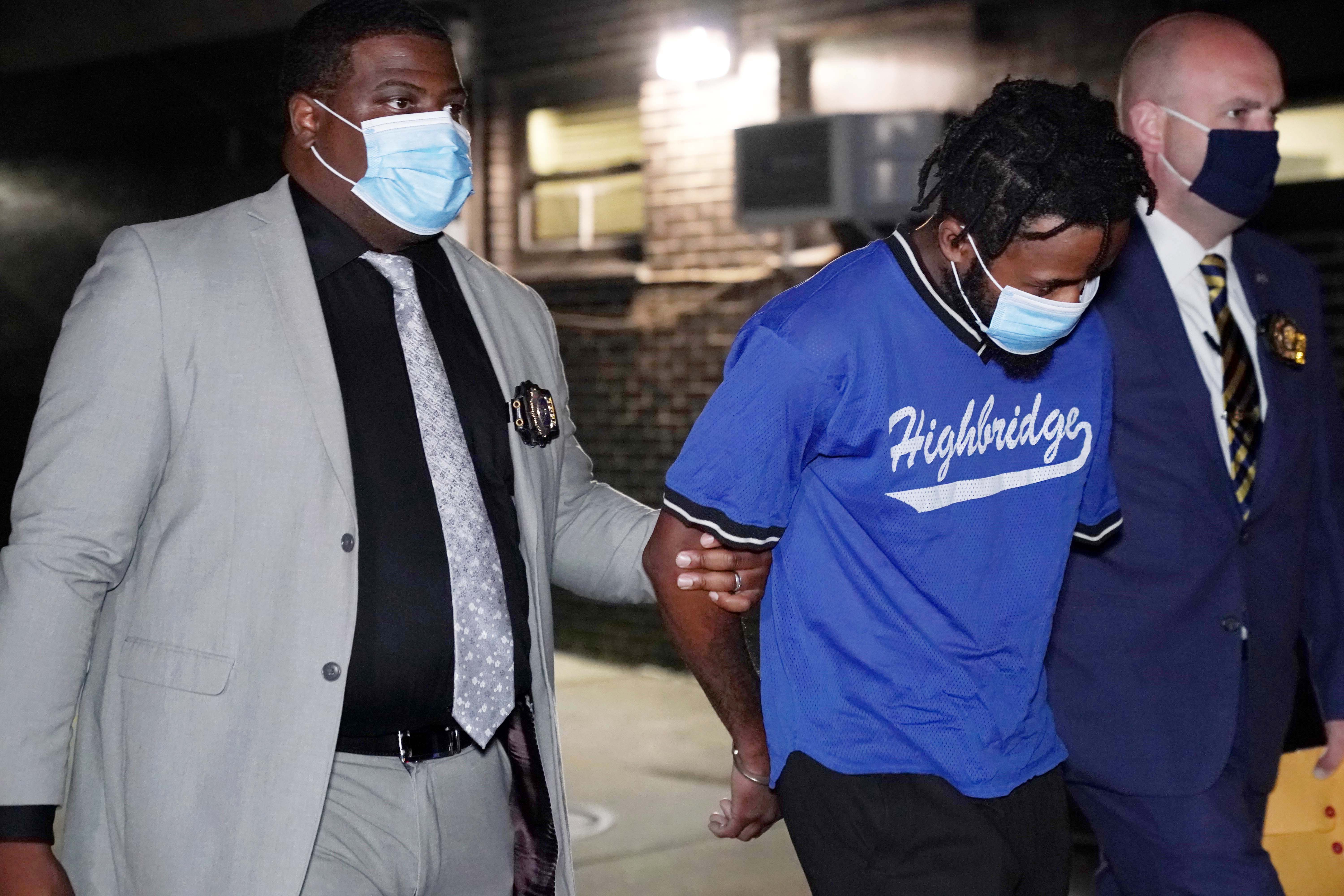 Boyd was charged with leaving the scene of an accident resulting in death and failing to yield to a pedestrian in a crosswalk after police found he lives on the same corner where he is alleged to have struck and killed Banes on June 4.

Boyd is alleged to have hit Banes with a red and black Fairthorpe motorcycle at the corner of Amsterdam Ave and W 64th St in Manhattan.

The 65-year-old actress suffered a deadly traumatic brain injury after she was hit.

Banes was on her way to meet a friend for dinner as she had just flown in from Los Angeles.

Although the actress graced Broadway staged and appeared on a number of iconic television shows like Nashville and One Life to Live, she is most well known for 2014's Gone Girl.

In it, the Juilliard graduate played the mother of the missing woman played by Rosamund Pike.

Her friends remembered Banes as a wonderfully kind person.

"She was warm and generous and kind and beautiful and funny and the life of the party, but also sympathetic and empathetic." 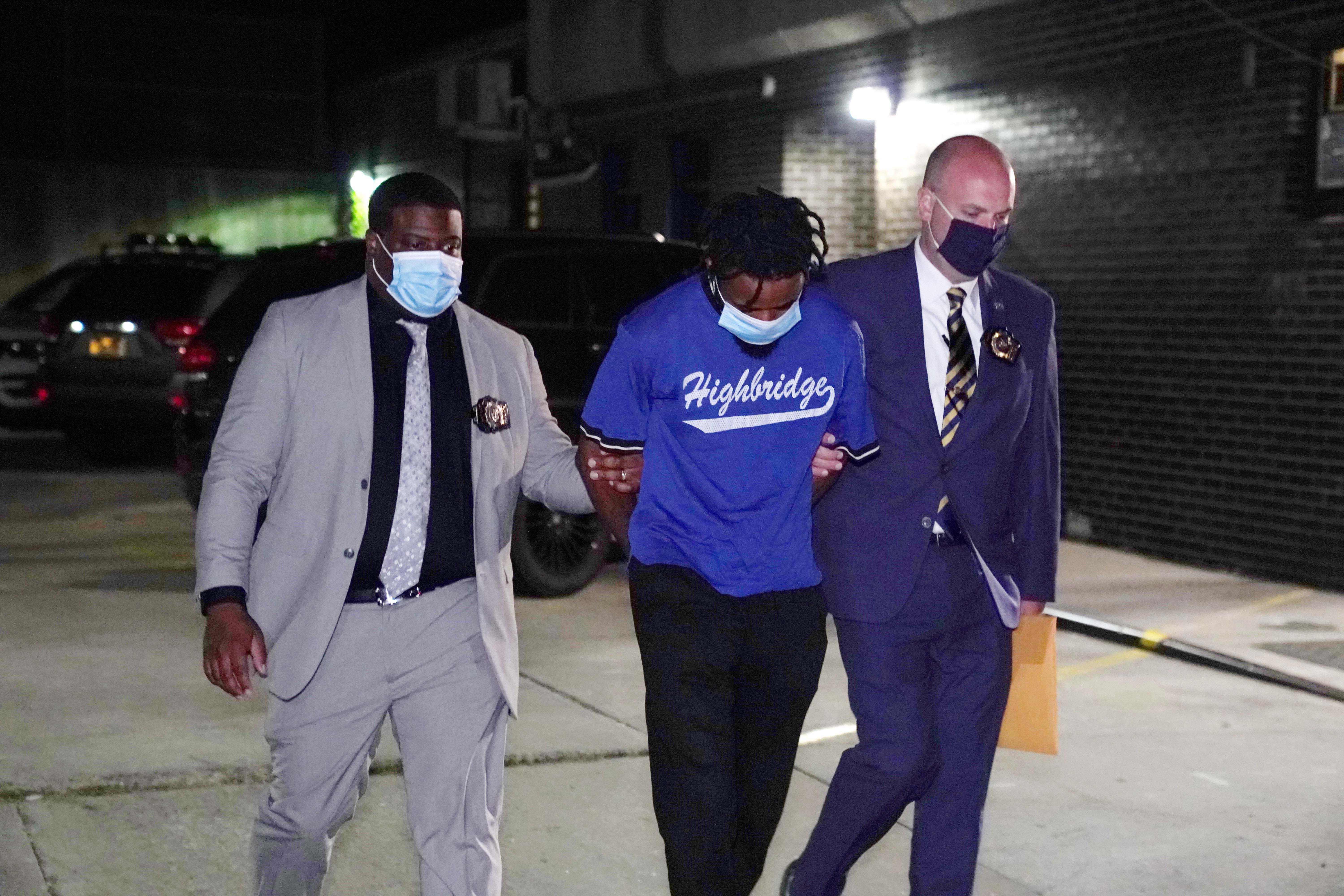