Home » World News » Brit dad, 32, fears he's a 'sitting duck' for the Taliban as he begs for help to come home with his wife and two kids

Brit dad, 32, fears he's a 'sitting duck' for the Taliban as he begs for help to come home with his wife and two kids

A BRIT stranded in Afghanistan is begging Boris Johnson to intervene and bring him home to his wife and two kids.

Yusuf Armani, 32, is stuck in Kabul and fears he is a “sitting duck” for the Taliban. 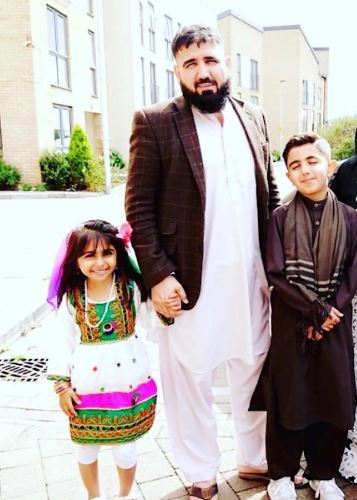 He made an impassioned appeal for help as he revealed he is one of at least 10 British men still trapped and frantically trying to escape.

Minicab driver Yusuf is desperate to get back to his Cardiff home and his desperate wife Menaz Salim, 33, son Sahil, 12, and seven-year-old daughter Ayanah.

Bearded Yusuf sent videos to The Sun to highlight his plight and said: "We are waiting here at the Pakistan embassy from 9 o'clock in the morning and we need help to be provided.

"No-one has responded and there are families waiting as well. No-one knows we are stuck here.

"Please we need help. Thank you very much."

There are no British embassy officials left in the capital city to help Yusuf’s plight.

He has been forced to descend on the Pakistan embassy in Kabul to beg officials to let him cross into the neighbouring country from Afghanistan. And from Pakistan he could then fly home on his British passport.

But Pakistan officials have so far refused to give him a visa to cross the border from Afghanistan, just two hours from Kabul.

Yusuf, who has lived in the UK since 2005 and has a minicab license from Cardiff Council, was caught out by the speed of the Taliban's takeover of Afghanistan.

🔵 Read our Afghanistan live blog for the latest updates

He had been visiting relatives near Kabul and with minimal access to news outlets missed the deadline to leave the country.

Now he fears retaliation from the bloodthirsty Taliban.

Pals are pleading with British government officials and Pakistan consulate staff here to step in.

One said: "It's begging time. Yusuf's life is in grave danger. The Taliban do not take kindly to British passport holders. We want Boris Johnson to do something to help. Yusuf's wife and kids are beside themselves with worry."

Yusuf’s British passport holder pal Haji Khan Zahiri, 32, is also stuck in Kabul and there are up to 10 men facing the same ordeal to return home, they said. 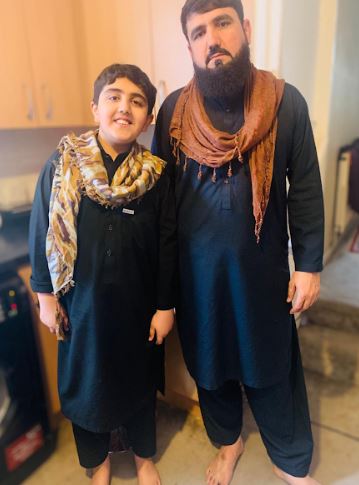 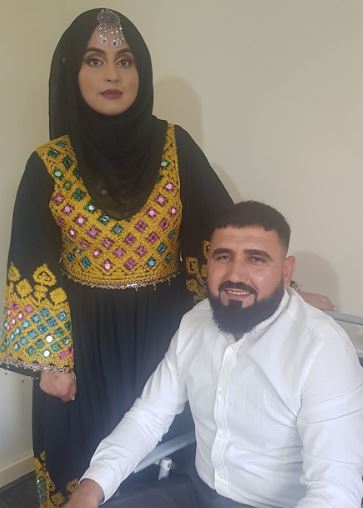 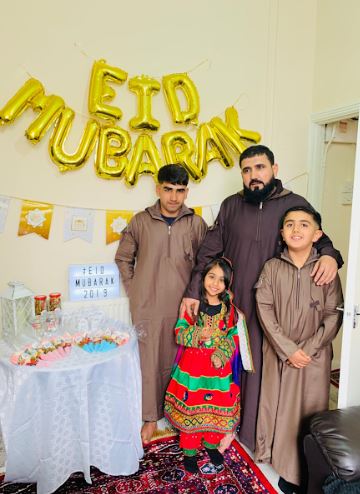