A BRITISH grandad cried out “I can't feel anything” after breaking his neck in a freak pool accident on holiday.

Chris Watkins, 43, was on a lads’ trip away in Tenerife when he dived into a pool and injured himself – but his friends initially thought he was joking. 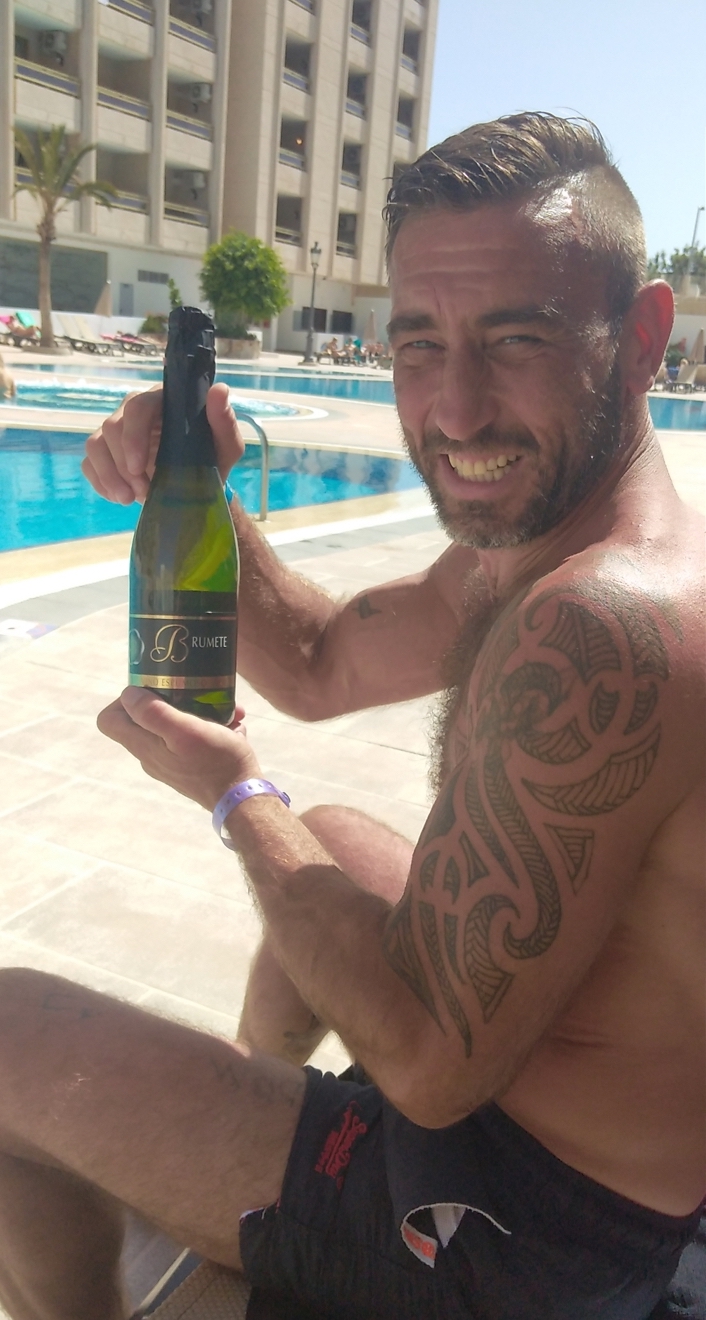 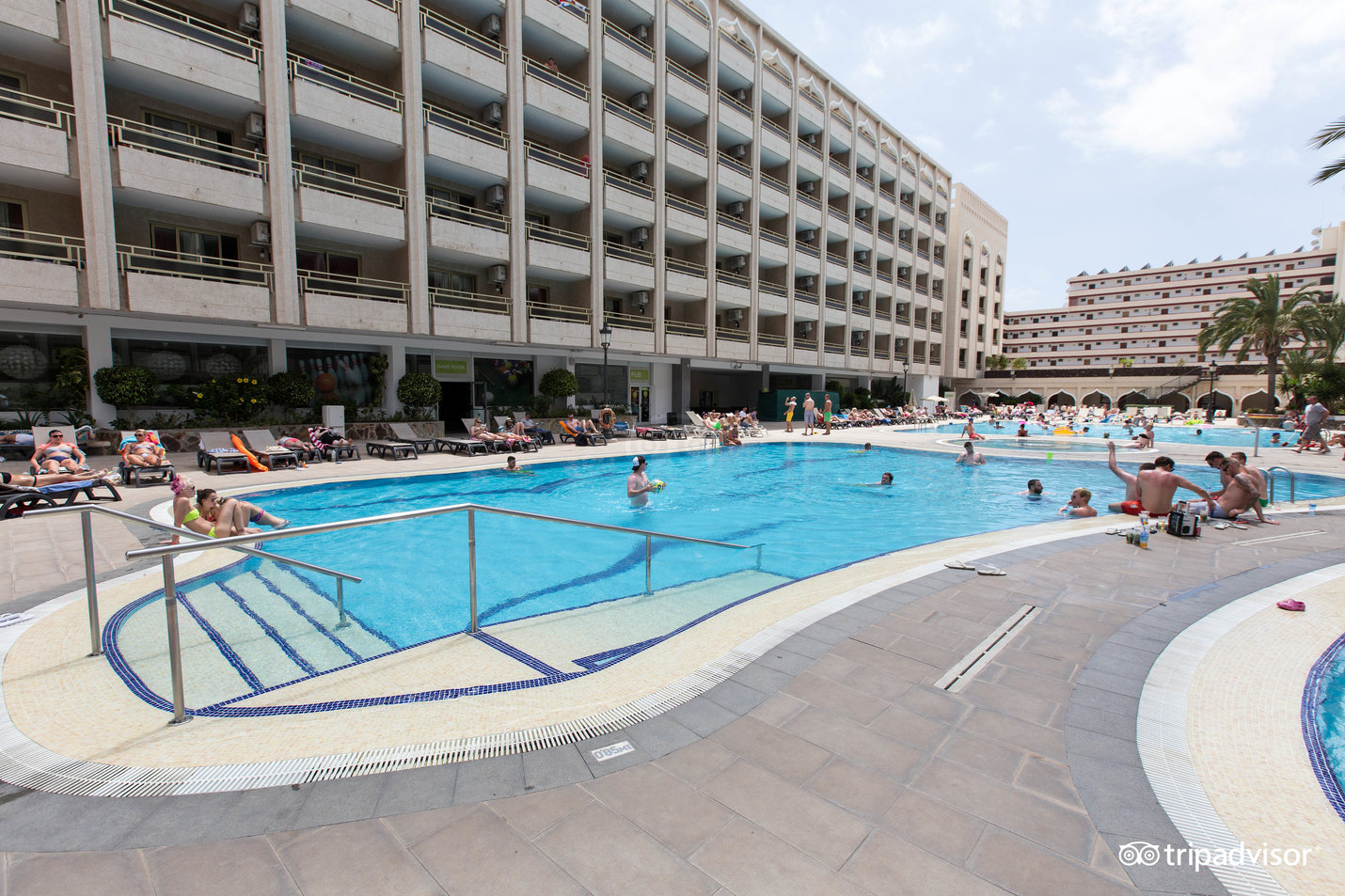 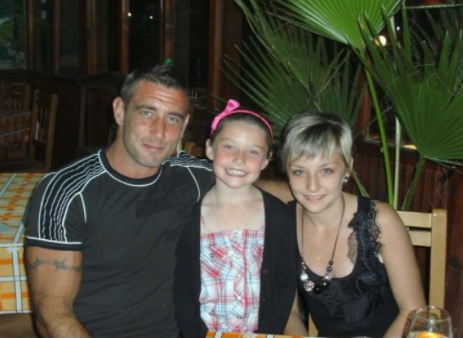 Groundsman Chris – who family say has a “heart of gold” – is now in an induced coma in a Spanish hospital.

His best friend Christian Preece, 43, witnessed the tragic accident and said his “heart sank” when he realised dad-of-two Chris was serious about his injury.

Christian said: "Sometimes you just need a boys' holiday, so that's why we went out to Tenerife. We were mucking around in the pool and he decided to dive in. I'd already done it.

"He didn't come up straight away, and the lifeguards jumped straight in to rescue him. I thought he was taking the piss, but then he had a huge cut on his head.

"He was on his side crying 'I've broken my neck, I can't feel anything, help me' and I told him to stop being silly.

"I told him he'd only jarred it but he replied 'no, I'm serious' and my heart sank. He's a bit of a joker but I knew from his voice that he was telling the truth.

"He's been my best mate since we were four years old. To see him like this is like living a nightmare."

His family are now fundraising the £40,000 it will cost for his medical bills and to fly him home.

Chris’s eldest daughter Kayleigh Watkins said it has been “so hard” for Chris not to see his three-year-old granddaughter Gracie-Mae. 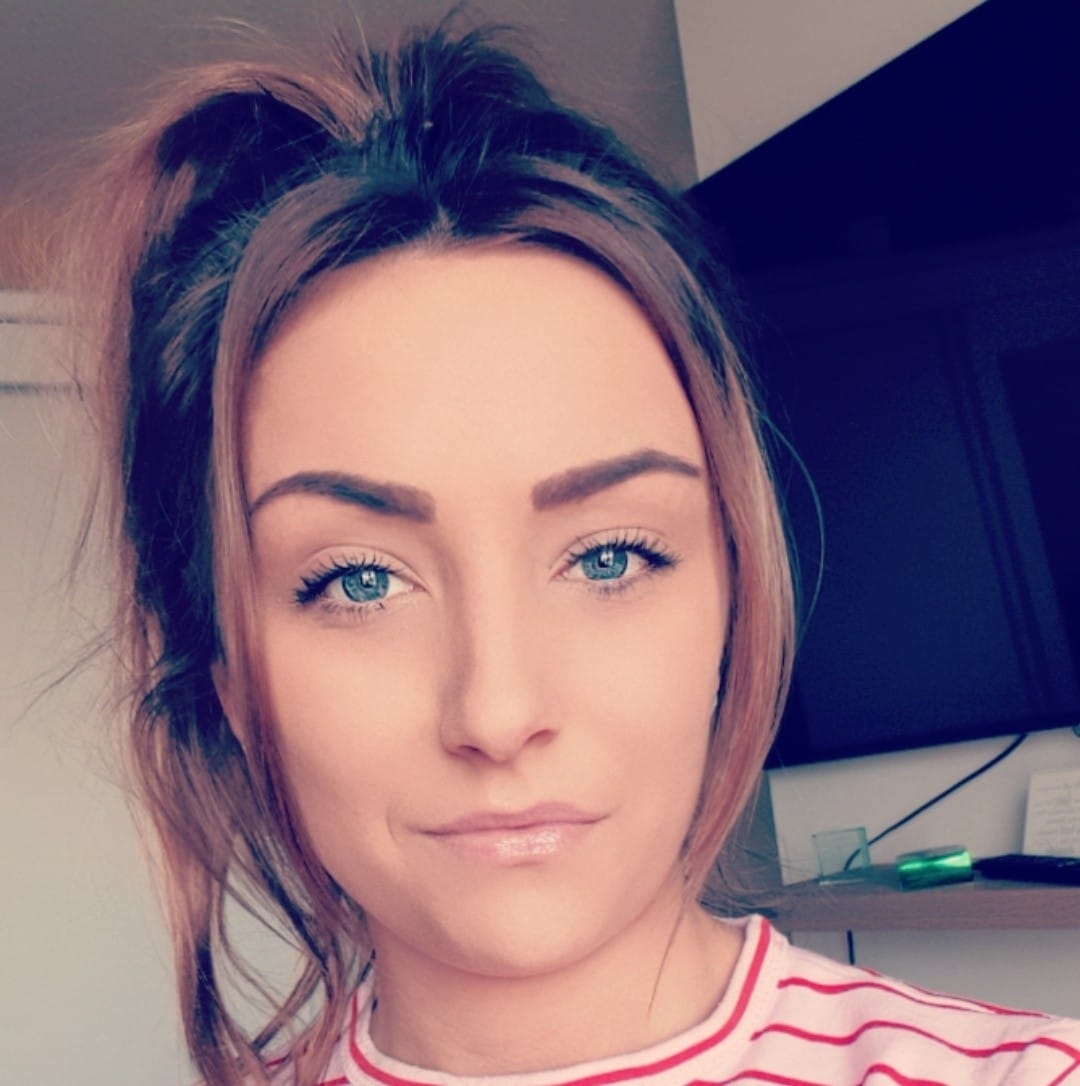 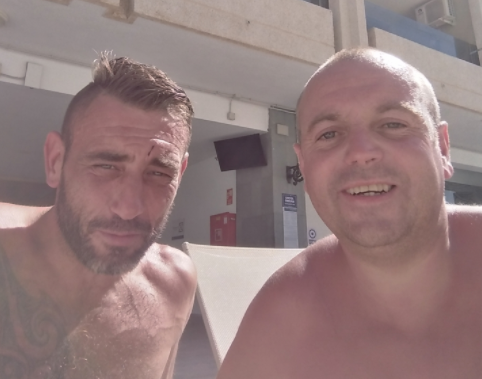 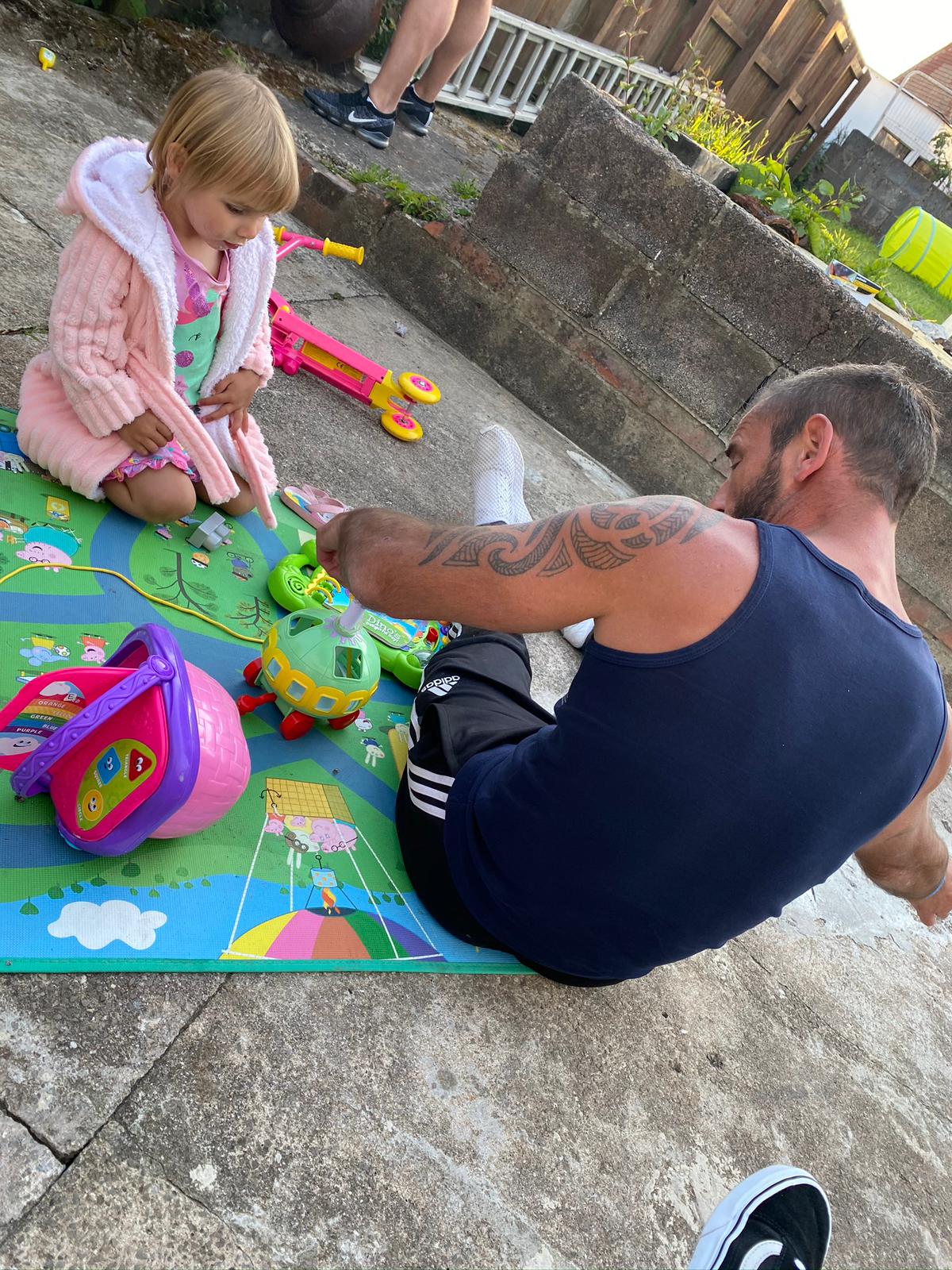 Kayleigh, 23, said: "I'm in total shock. I can't believe what's happened. When I saw him in his hospital bed I just started shaking and crying. I felt sick. To see him like that was awful.

"He was an absolutely brilliant dad who would do anything for us when we were growing up, and he's exactly the same with Gracie-Mae.

“He loves playing with her and not being able to do that will be so hard on him."

Chris, from Pontypool in Wales, was at Aparthotel Columbus, Playa de las America when the freak accident happened last Friday.

His sister Nadia Hopkins set up the GoFundMe page to get Chris home as soon as possible.

She said: "It's horrific. It's a total freak accident, something you never expect to hear. I felt sick when I heard.

"He's got a heart of gold, he's the kind of person who would do anything for anyone. He's the last person who deserves something like this."

His mum has said that seeing her son in hospital has been “totally heartbreaking”.

"I'm not leaving the island until I take him home. Whatever we have to do to bring him back, we'll do – it's our duty.

"He only had an E11 card so we're going to be left with a huge medical bill on top of everything else.

"That's not even taking into account the air ambulance we need to bring him home. That could be £40,000 alone. It's unthinkable.

"He's usually so energetic and so full of life so coming to terms with everything is going to be really tough for him.

“He absolutely dotes on Gracie-Mae, he calls her Nitty Nora to annoy her and they play together all the time."

Donations towards Chris's treatment can be made here.

END_OF_DOCUMENT_TOKEN_TO_BE_REPLACED

END_OF_DOCUMENT_TOKEN_TO_BE_REPLACED
Recent Posts
We and our partners use cookies on this site to improve our service, perform analytics, personalize advertising, measure advertising performance, and remember website preferences.Ok