BRITAIN is looking to join the US’s free-trade deal with Mexico and Canada as hopes wither of a one-on-one deal.

Boris Johnson hoped to kickstart stalling US trade talks during his visit to Joe Biden at the White House last night. 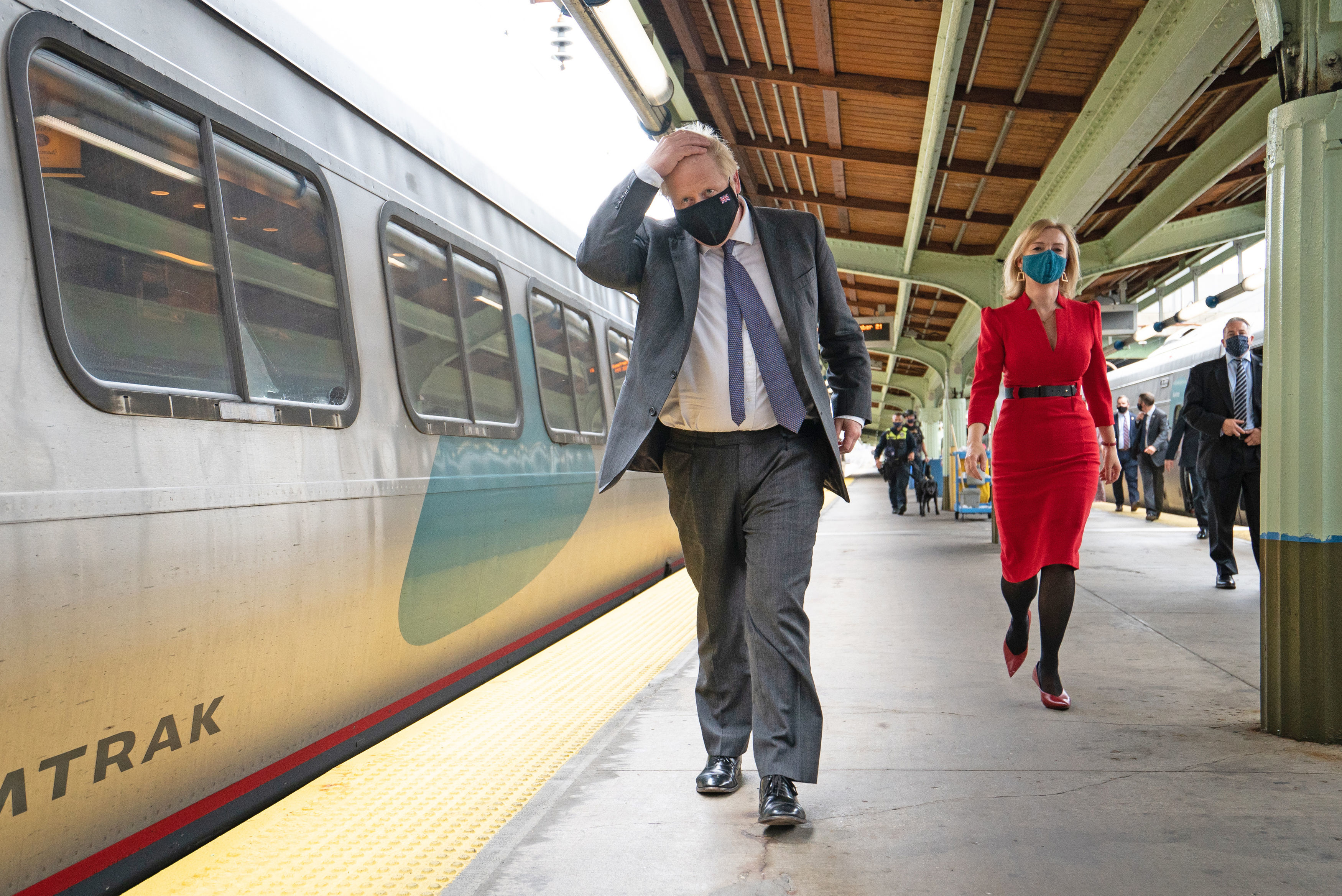 But the PM was yesterday unable to say a post-Brexit agreement with Washington could be signed before the next election in 2024 — after admitting the US had other “fish to fry”.

The north-American USMCA pact is a Trump-era low tariff and quota agreement and seen as a “backdoor” to a full UK/US bilateral accord.

Joining would mark a dramatic shift away from our traditional European ties.

It is understood that new Foreign Secretary Liz Truss pitched the idea of the UK joining the USMCA to her US counterpart Antony Blinken at their first meeting on the fringes of this week’s UN summit in New York.

Last night one insider threw down the gauntlet to President Biden, saying: “There are a variety of different ways to do this. The question is whether the US administration is ready.

"The ball is in the US’s court. It takes two to tango.”

Ahead of his meeting with President Biden at the Oval Office last night, No10 said relations with our closest ally were the best they had been in decades.

But they risked a row with the leader of the free world after the PM took to American morning television to criticise Biden’s handling of the Afghanistan pull-out.

Pushed on NBC, Mr Johnson said: “Could we have done it differently? Maybe we could.”

But last night the pair hailed their green progress at the UN, after Mr Biden doubled US funding to help developing countries fight climate change.

Tomorrow Mr Johnson will warn the UN time is running out to save the planet.

He will say: “We still cling with part of our minds to the infantile belief that the world was made for our gratification and pleasure, and we combine this narcissism with a primitive assumption of our own immortality.” 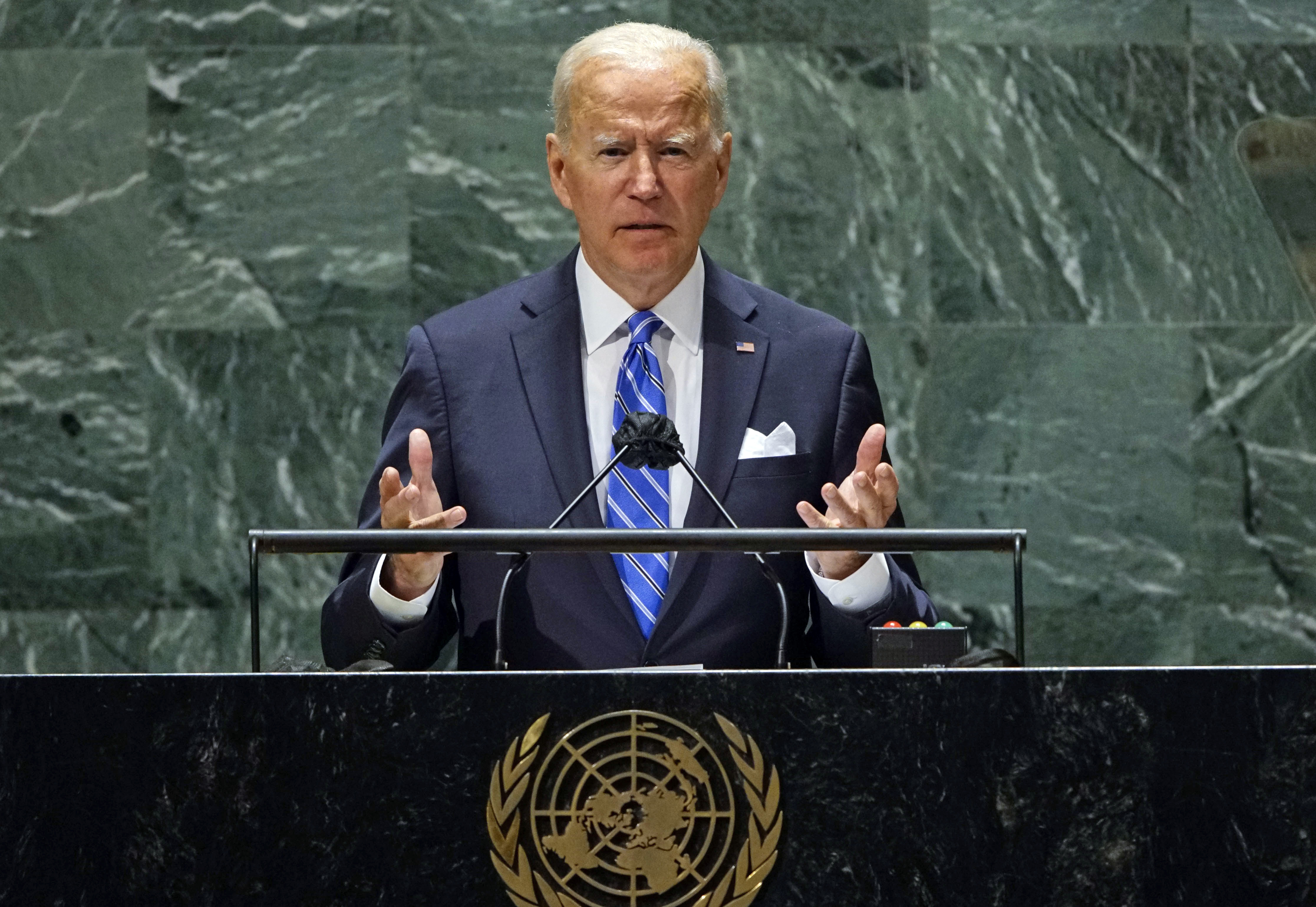