Home » World News » Britain WILL be hit by shortages this Christmas as there's no 'magic wand' to fix supply crisis, Rishi Sunak admits

Britain WILL be hit by shortages this Christmas as there's no 'magic wand' to fix supply crisis, Rishi Sunak admits

FAMILIES will battle shortages this Christmas as there's no "magic wand" to fix the delivery crisis, Rishi Sunak has warned.

The Chancellor braced Brits for delays getting their turkeys because of a lack of truckers to drive supplies to supermarkets. 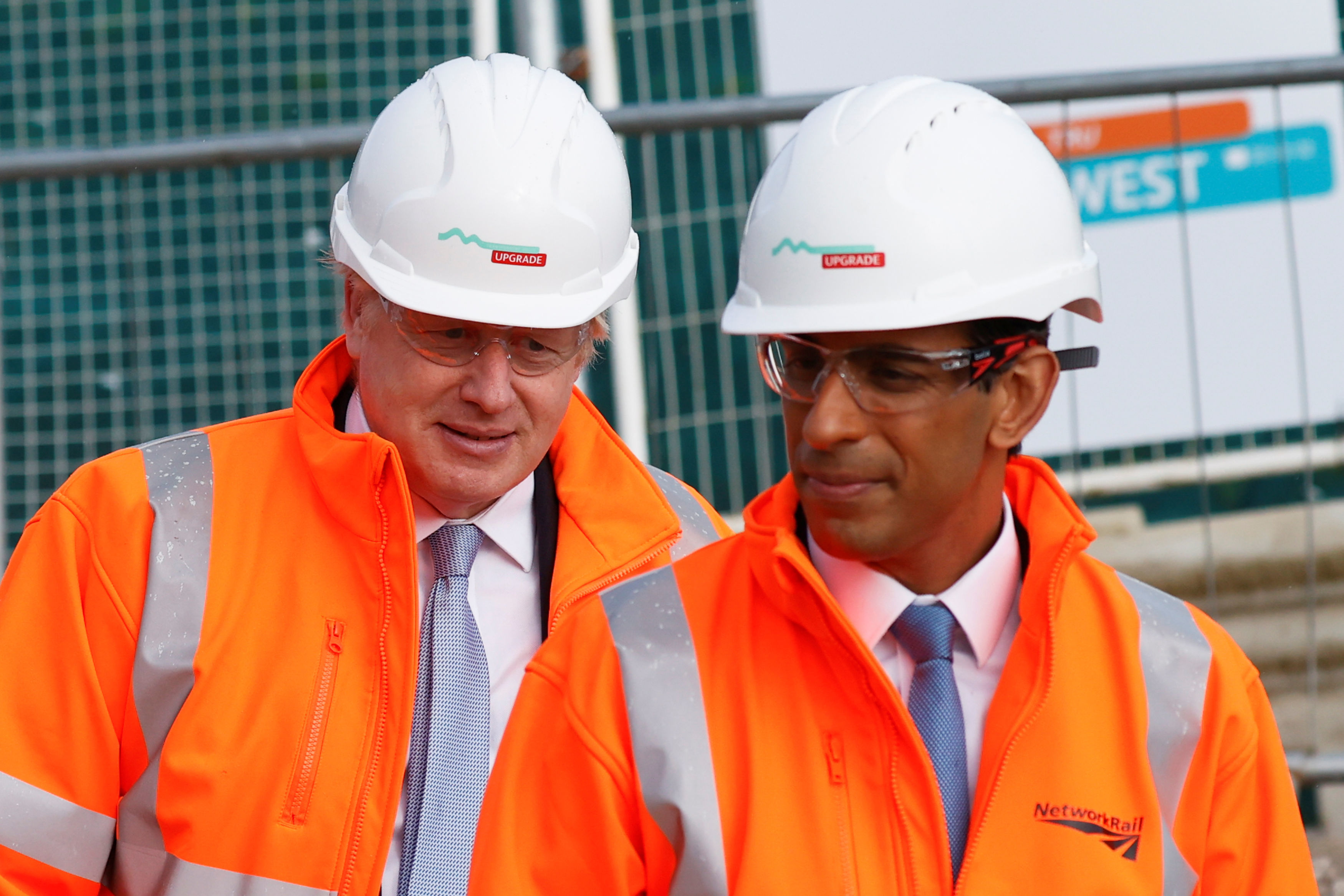 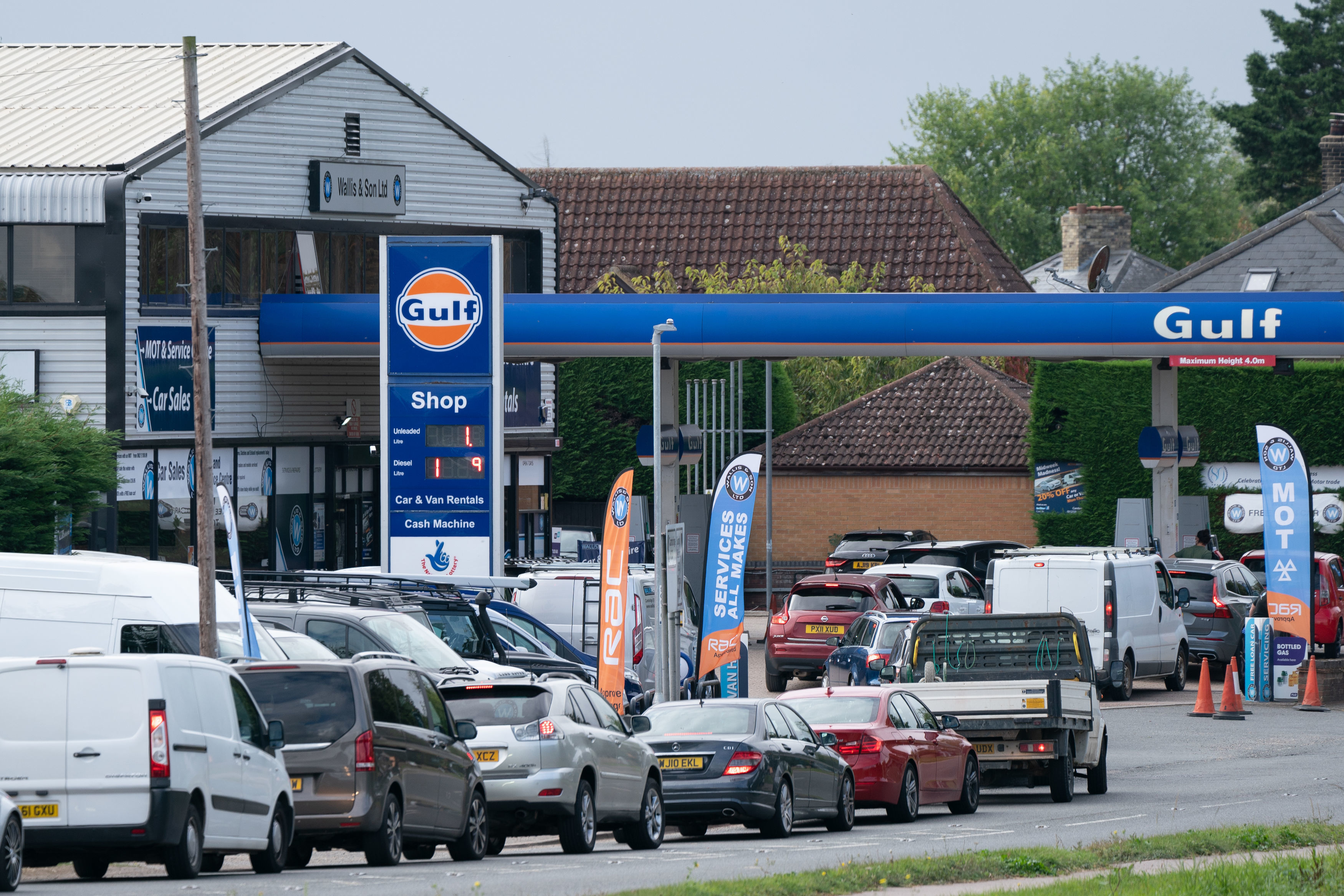 His speech at the Tory party conference today has been overshadowed by the delivery disasters wreaking havoc on shops and petrol stations.

Mr Sunak insisted ministers were working round the clock to solve the chaos but was frank that the problems will stretch into the festive season.

He told BBC Radio 4: "We're seeing supply disruption, not just here but in lots of different places, and there are things we can try and mitigate, and we are.

"But we can't wave a magic wand. There's nothing I can do about the decision by a country in Asia to shut down a port because of a coronavirus outbreak.

"But be assured we are doing everything that is in our control to try and mitigate some of these challenges."

Troops were behind the wheel of HGVs this morning as the army was finally deployed to help fix the crisis.

The 200 servicemen and women will add to the 5,000 temporary visas for foreign truck drivers recruited to plug the shortage of HGV drivers.

MAYBE YOU CAN DRIVE MY TRUCK

Boris Johnson is reluctant to hire more overseas workers to plug the shortage and favours coaxing Brits to get behind the wheel for better pay.

He said yesterday: "The way forward for our country is not to just pull the big lever marked uncontrolled immigration."

The PM vowed not to revert to the "old, failed model" of low wages for these jobs.

Mr Sunak will later address the Tory faithful at the party's conference in Manchester where he'll officially announce a £500million jobs package.