A British ex-pat jailed in Singapore for refusing to wear a face mask was released on Thursday and will be deported, the country’s prison department said.

Benjamin Glynn, 40, was convicted on Wednesday and sentenced to six weeks in jail but was released due to time served while remanded in detention, which included two weeks in a mental health institution, the Singapore Prison Service (SPS) said.

Glynn – a father of two originally from Helmsley, Yorkshire – was found guilty on four charges over his failure to wear a mask on a train in May and at a subsequent court appearance in July, as well as causing a public nuisance and using threatening words towards public servants. 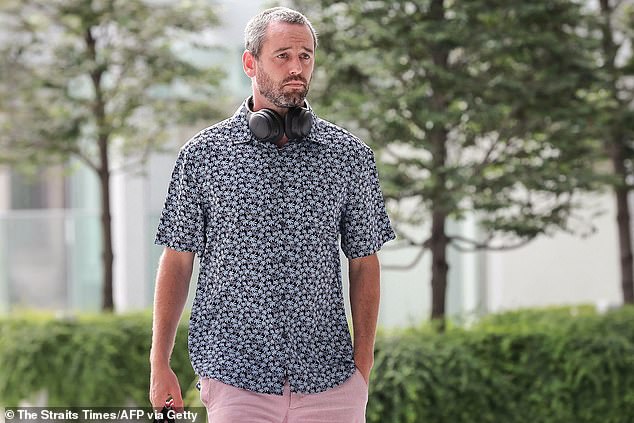 Benjamin Glynn, 40,  a father of two from Yorkshire was sentenced to six weeks’ jail in Singapore for not wearing a mask and harassing police

In a statement seen by Reuters, SPS said Glynn was being processed by Singapore’s immigration authority, which would make arrangements for his deportation.

The judge had sent Glynn for psychiatric assessment due to his conduct and remarks made in court.

On Wednesday he asked the court to drop what he called “unlawful charges” and for his passport to be returned so he could leave Singapore, according to media outlet CNA.

It quoted the judge as telling Glynn that he was “completely misguided” in is belief that he was exempt from Singapore’s laws on wearing masks. 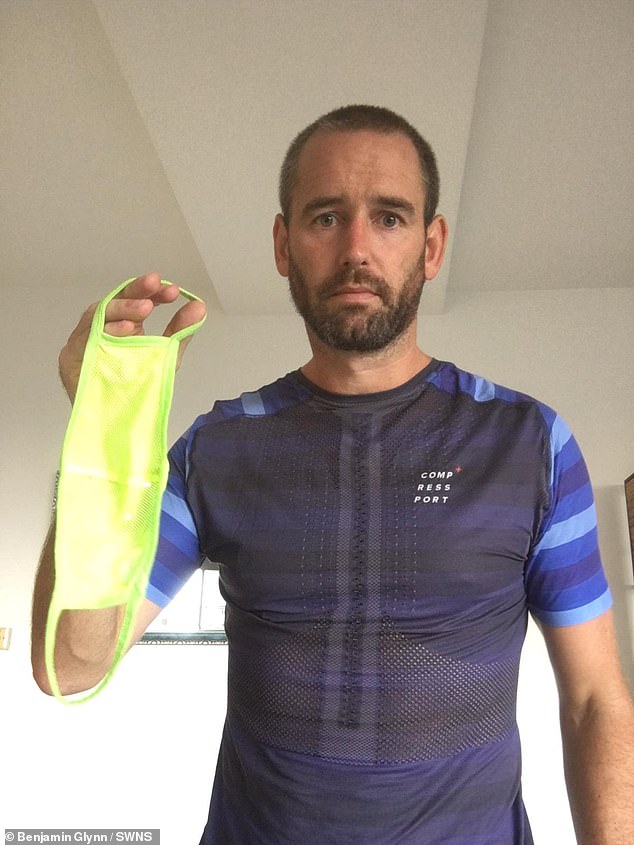 Mr Glynn believes masks are pointless and do not protect people from contracting Covid-19, so didn’t wear one while taking the train home from work. 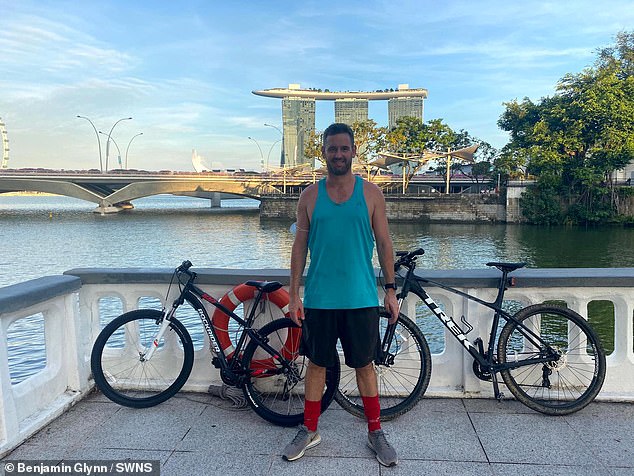 A fellow commuter secretly filmed him without a mask and put the clip on social media, prompting officers to arrest him hours later. After 28 hours in a cell, he was charged with a public nuisance offence.

Glynn did not immediately respond to a request for comment on Thursday.

The Asian business hub is well-known for its enforcement of strict rules and has jailed and fined others for breaking COVID-19 regulations. Some foreigners have had their work permits revoked for rule breaches.

The city-state has kept its coronavirus outbreaks under control, in part due to its strict enforcement or measures.

In February, a Singapore court sentenced a British man to two weeks in jail after he broke strict Covid protocols by  sneaked out of his hotel room to meet his then fiancée while in quarantine.