AT least seven tourists have died and another 21 are missing after a sightseeing boat capsized in Budapest overnight.

Authorities are desperately searching for survivors in the Danube River after the double-decker boat was hit by another tourist vessel and overturned. 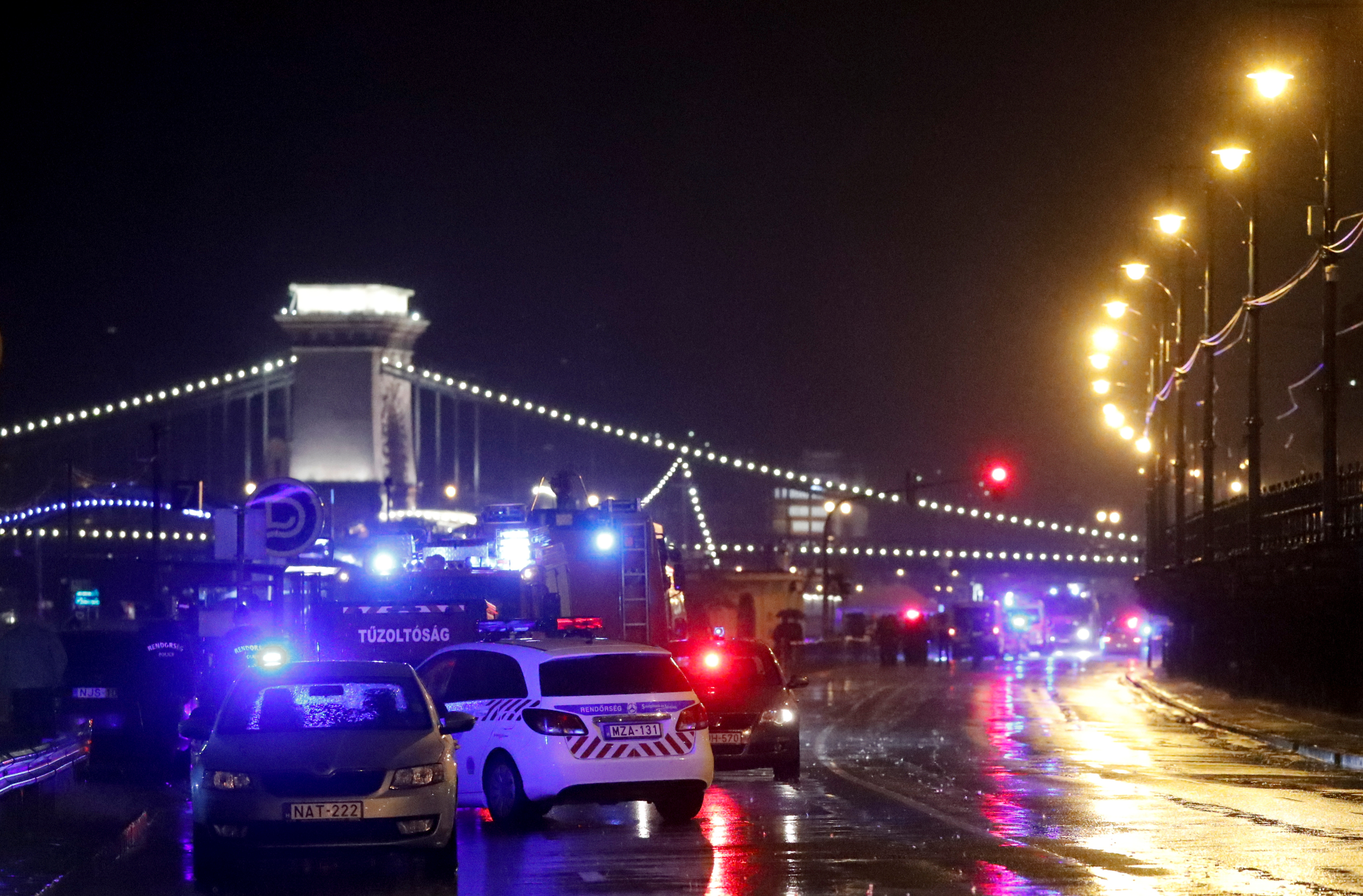 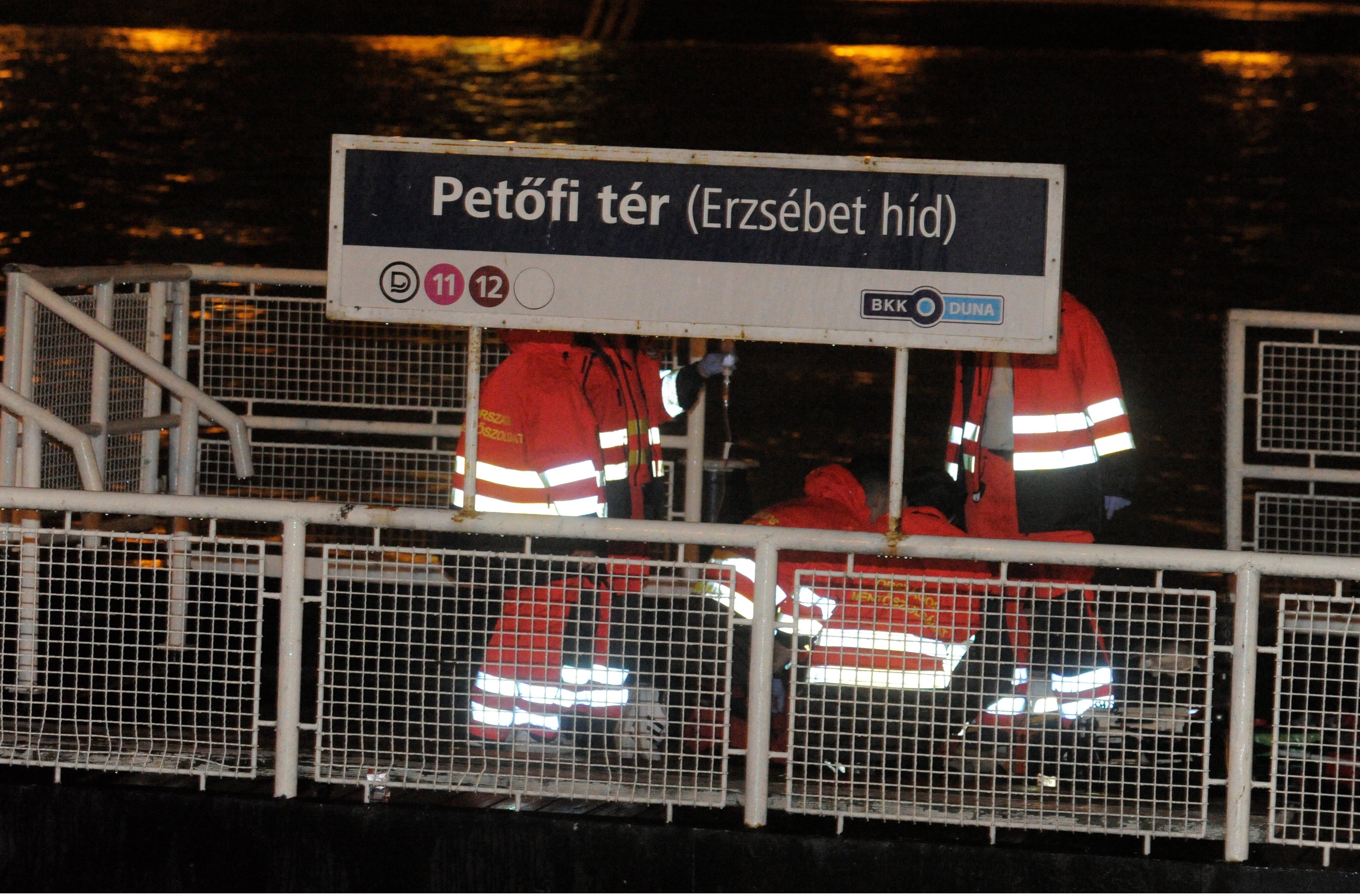 The passengers, the majority believed to be South Korean, were not wearing life jackets.

At least one child is among the missing, a spokesman for the travel agency – Lee Sang-moo, said.

The passengers who have been rescued are suffering from hypothermia after the accident but they are said to be in a stable condition.

Pal Gyorfi, a spokesperson for the national ambulance service said: "As an ambulance spokesman, I am not inclined to say there is no hope, so I would rather say there is a minimal chance (to find more survivors)."

It is understood water began flooding into the boat due to strong currents when it overturned near the Hungarian parliament building. A severe rainstorm has also been lashing the city. 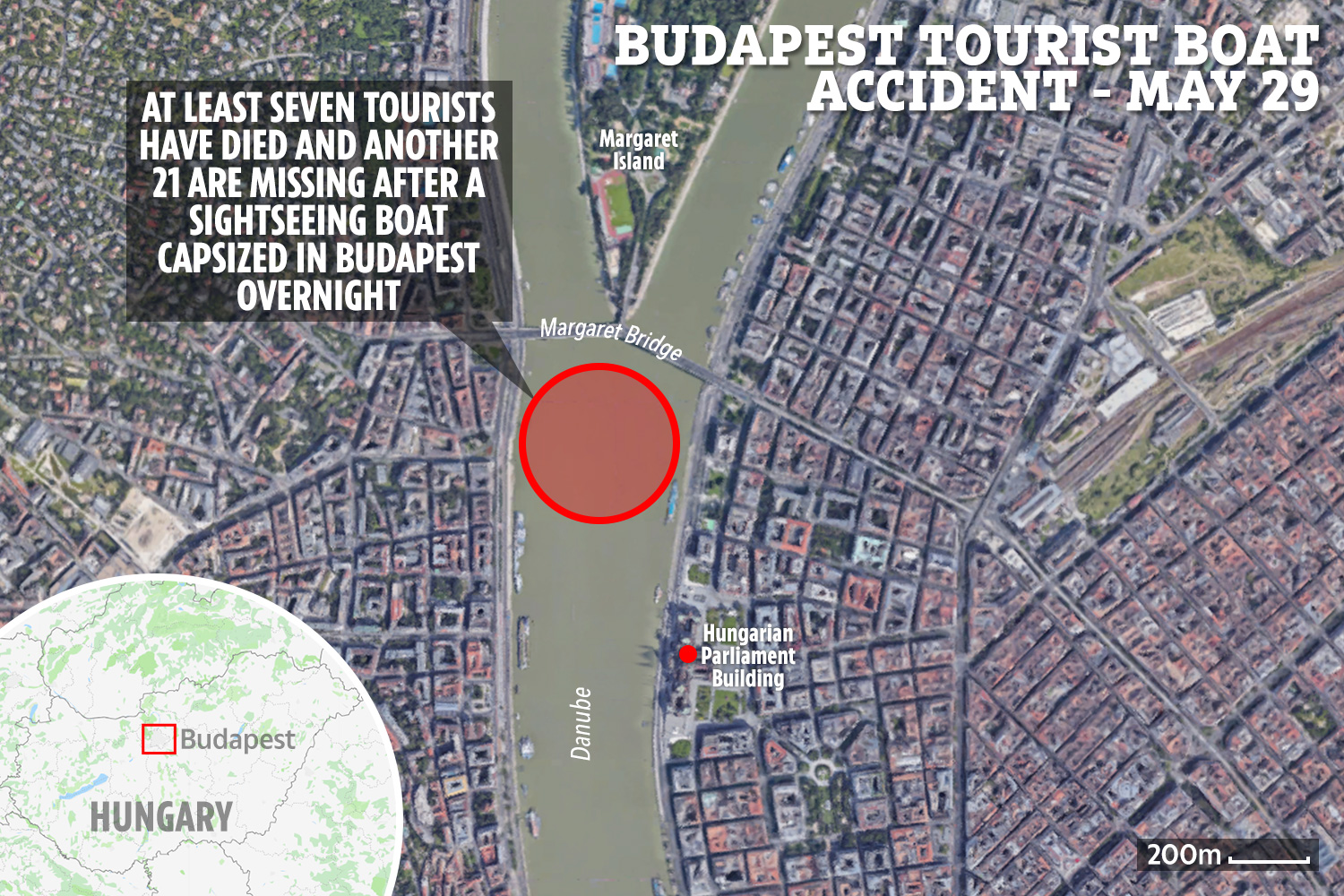 State television said there were 32 tourists and two crew on board.

Fourteen people have been lifted from the river so far, seven of them dead, state TV reported.

The news web site Index.hu cited the boat's owner as reporting that the boat, called Mermaid, had sunk. 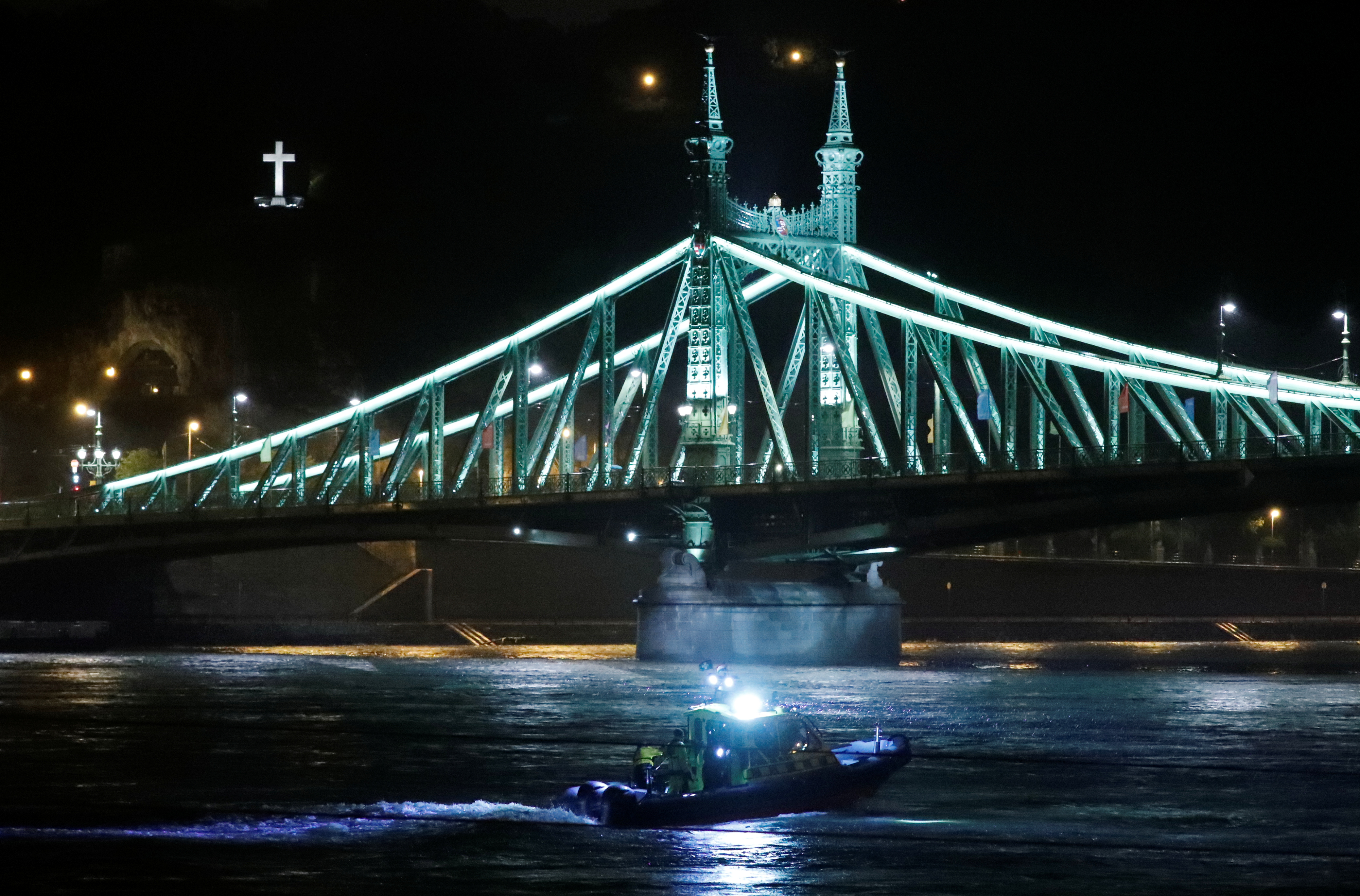 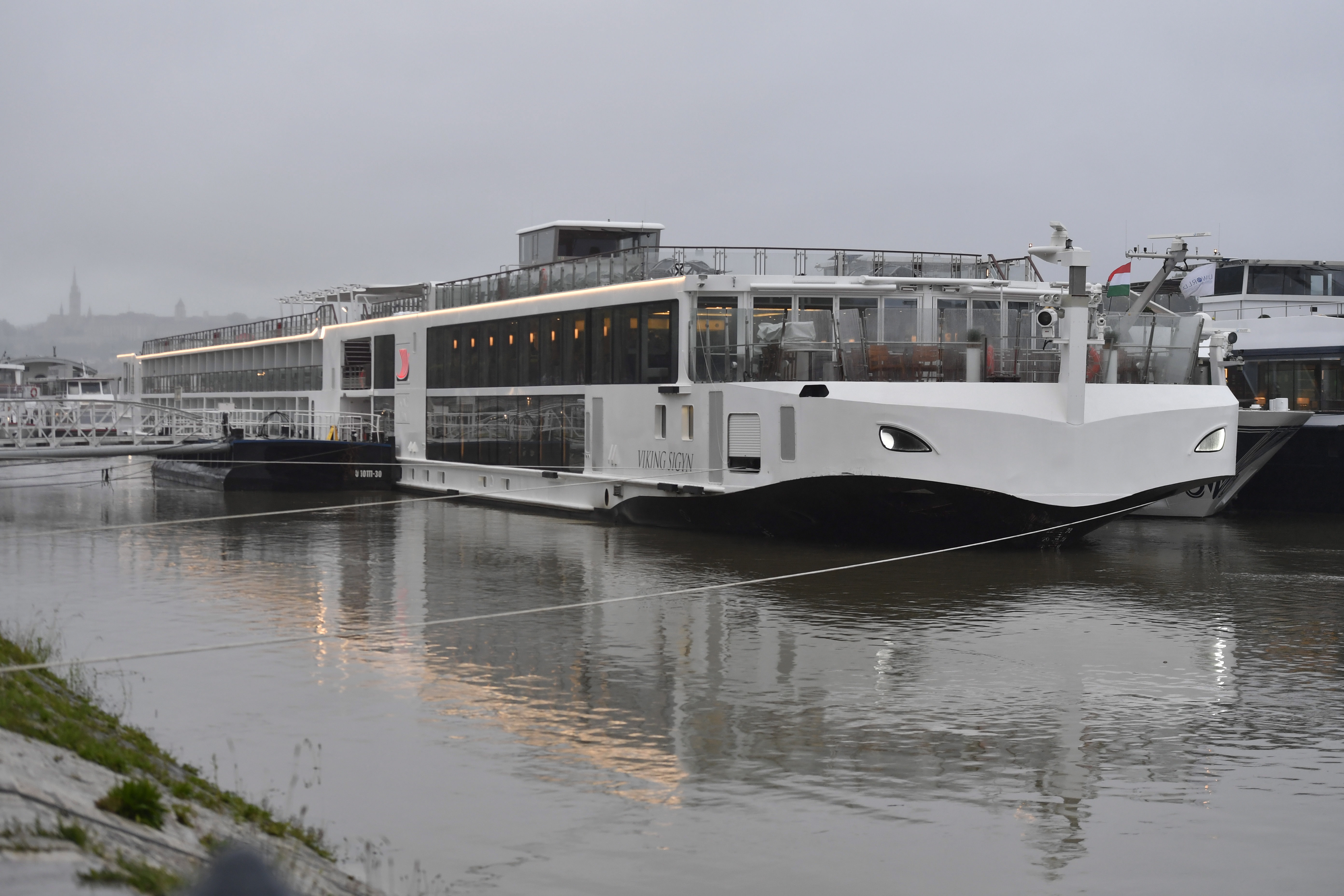 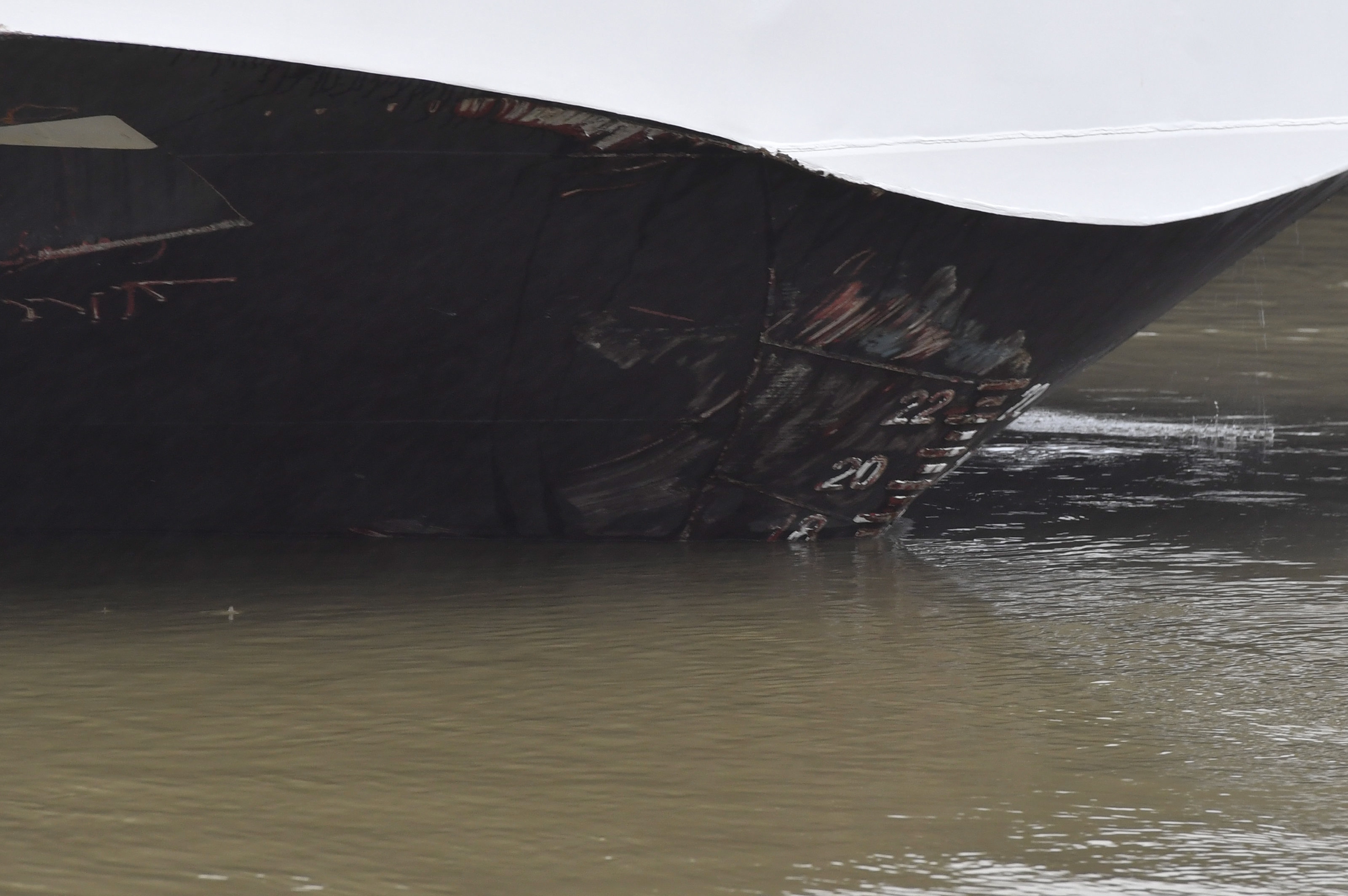 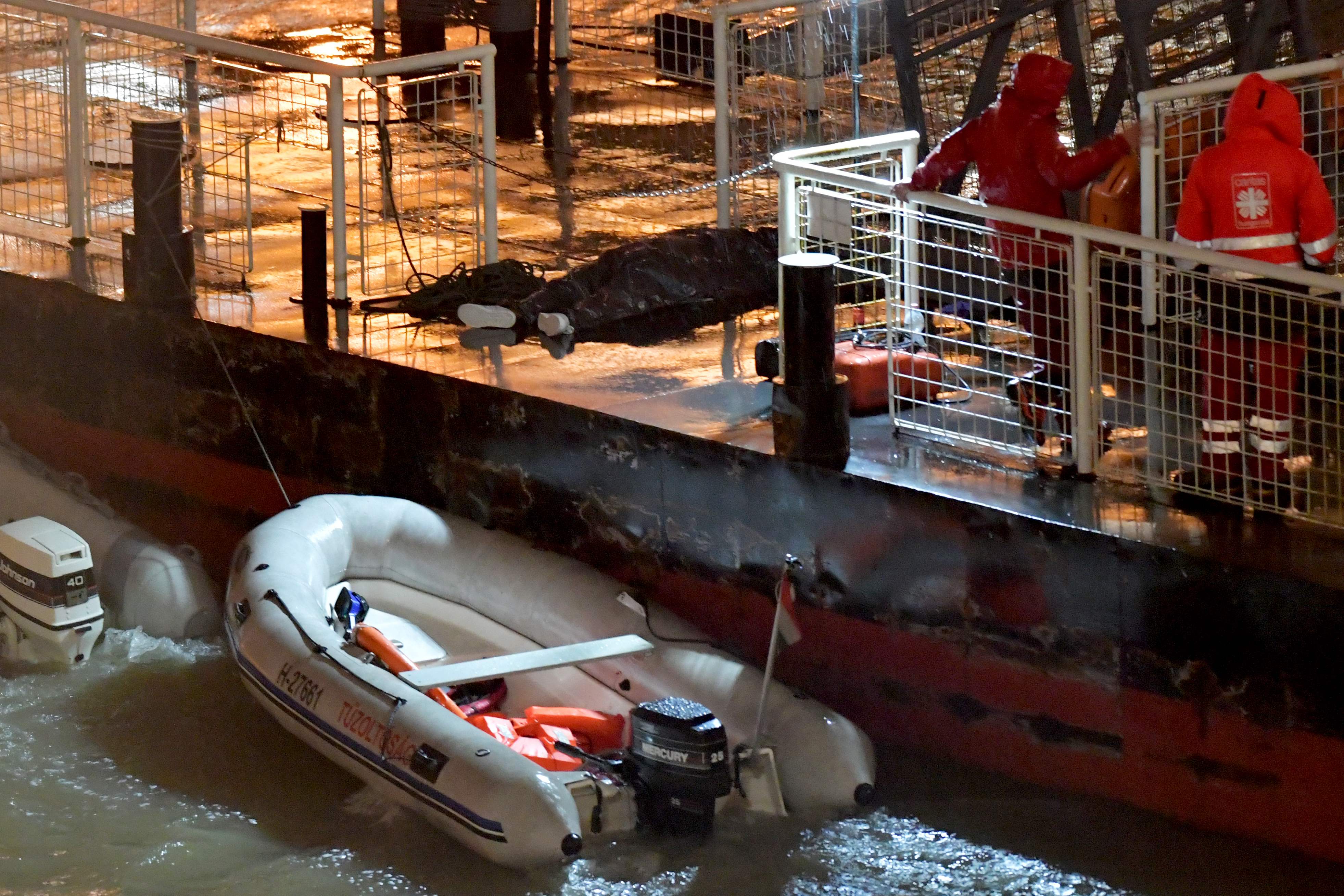 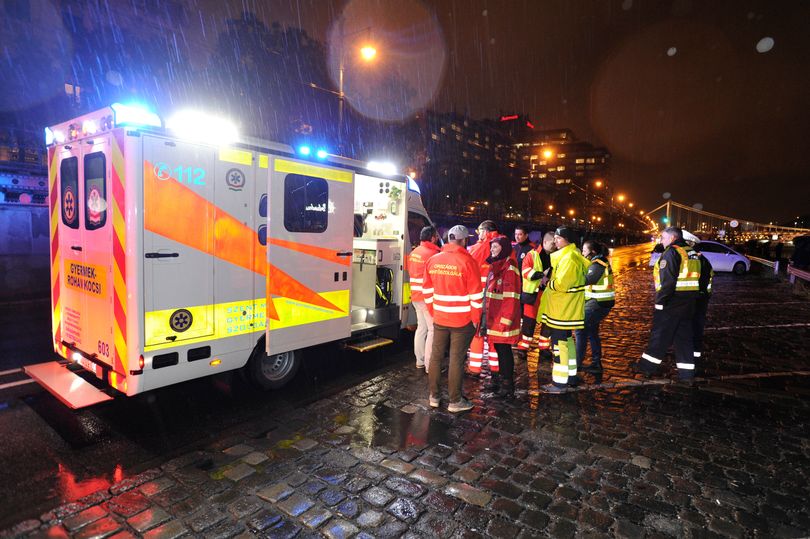 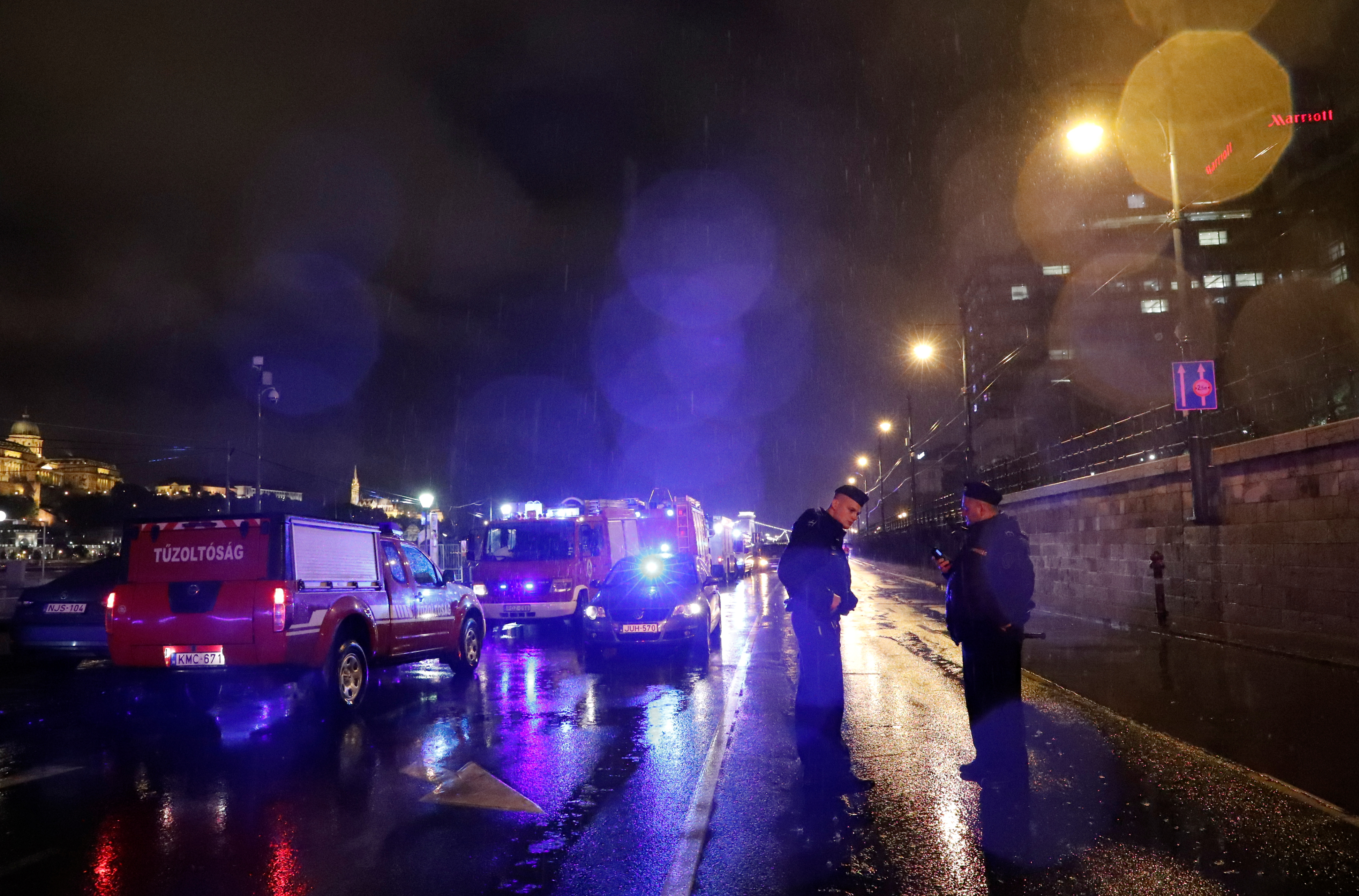 Rescue efforts were under way with more than a dozen vehicles visible several hundred metres downstream from the site of the accident.

At least one tourist had to be revived, the National Ambulance Service told state news agency MTI.