The Cabinet Office has 700 civil servants working in its human resources department, an audit has found.

Aides to Boris Johnson’s chief of staff Steve Barclay are reportedly alarmed that the number of HR staff is so high.

The Spectator magazine said his audit has found there are ‘around 700 working in HR in the Cabinet Office alone and 80 still working on Cop26 [the climate change conference], even though the summit ended in November’.

But the Cabinet Office last night stressed that the HR function services the entire Civil Service.

It comes after the Prime Minister ordered ministers to slash the size of the Civil Service by a fifth to free up billions for tax cuts.

The Prime Minister used a ‘cost of living’ Cabinet meeting in the Midlands last week to order his top team to redouble their efforts to ease the financial pressure on struggling families.

He told the Daily Mail: ‘We have got to cut the cost of government to reduce the cost of living.’

Mr Johnson said that the Civil Service had become ‘swollen’ during the pandemic and more than 90,000 jobs had to go.

But the Spectator said some senior ministers were questioning whether it was a battle worth fighting as it could waste time. 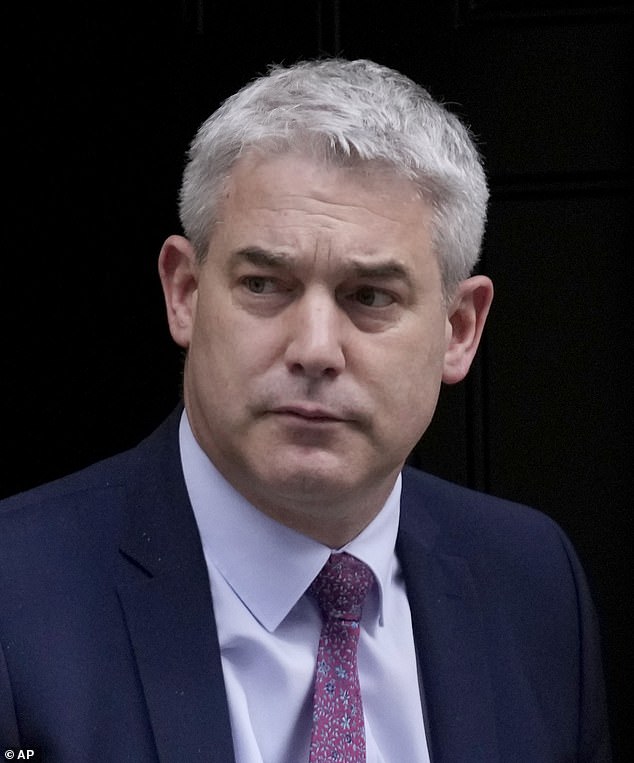 ‘We do need to work with these people,’ one senior minister told the magazine.

A government spokesman said: ‘The Civil Service does an outstanding job delivering for the public and driving progress on the government’s priorities.

‘When people and businesses across the country are facing rising costs, the public rightly expect their government to run as efficiently as possible and the Prime Minister has tasked the Cabinet to return the Civil Service to its 2016 levels, to deliver a leaner, more capable workforce.’